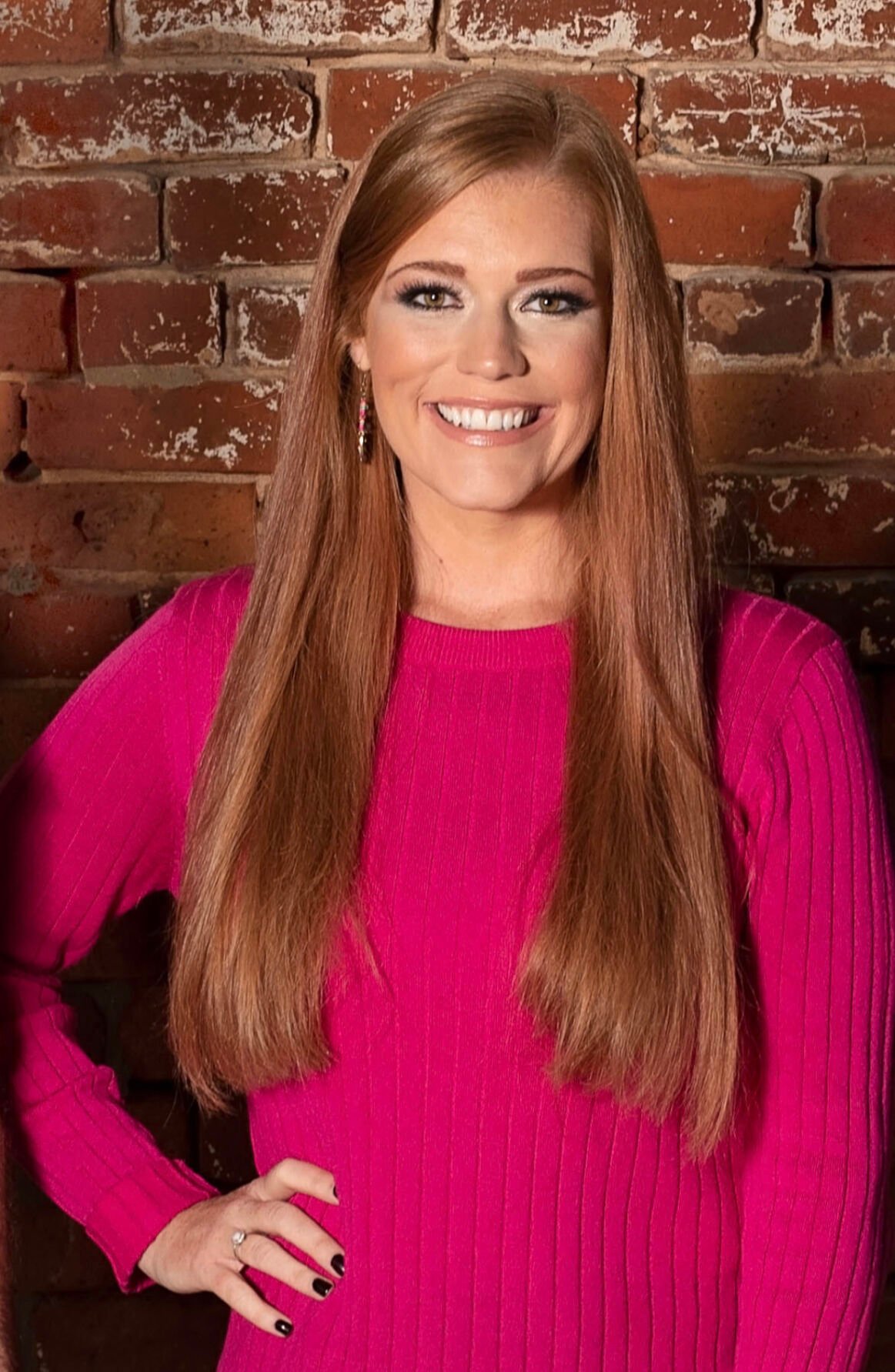 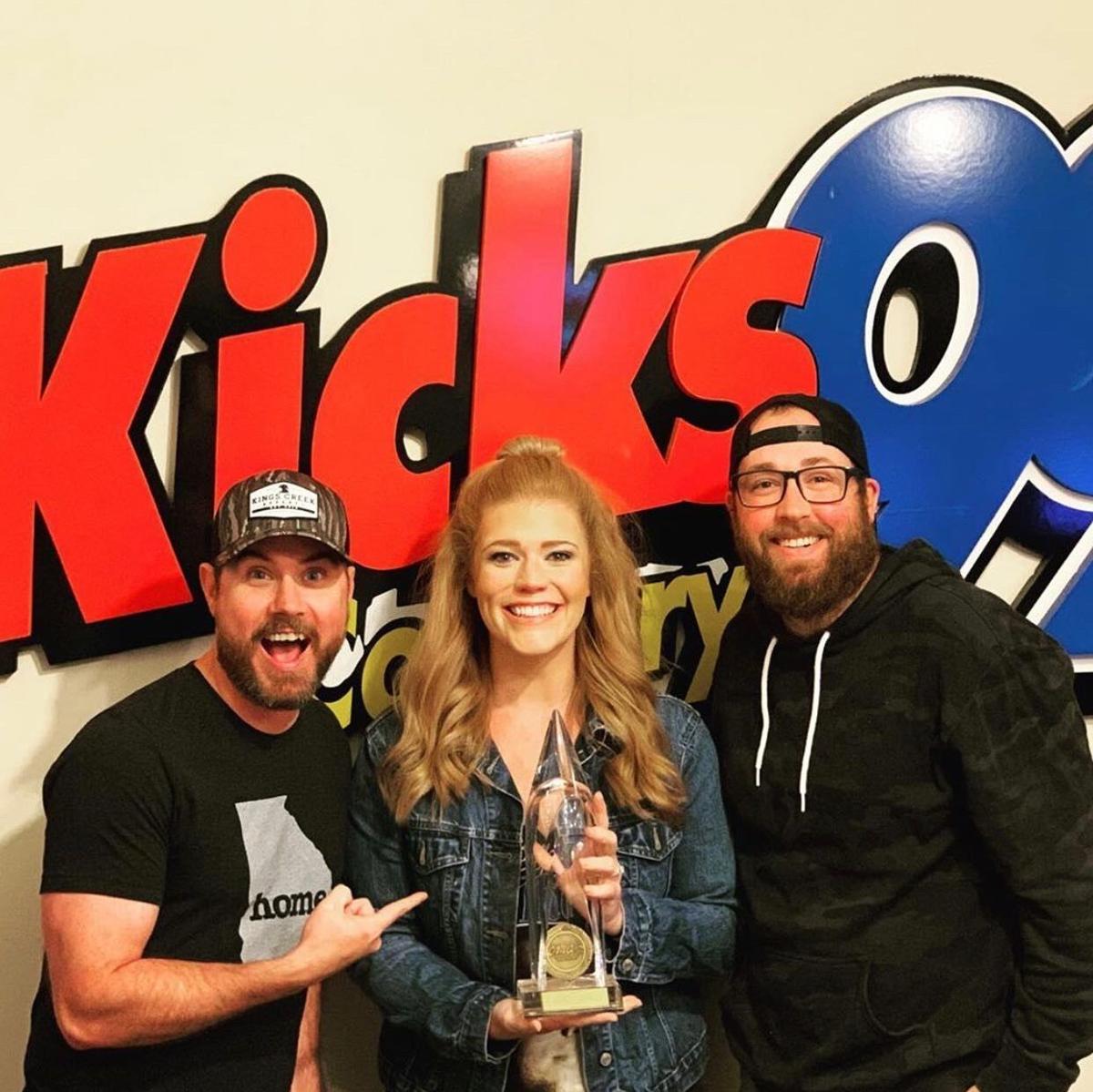 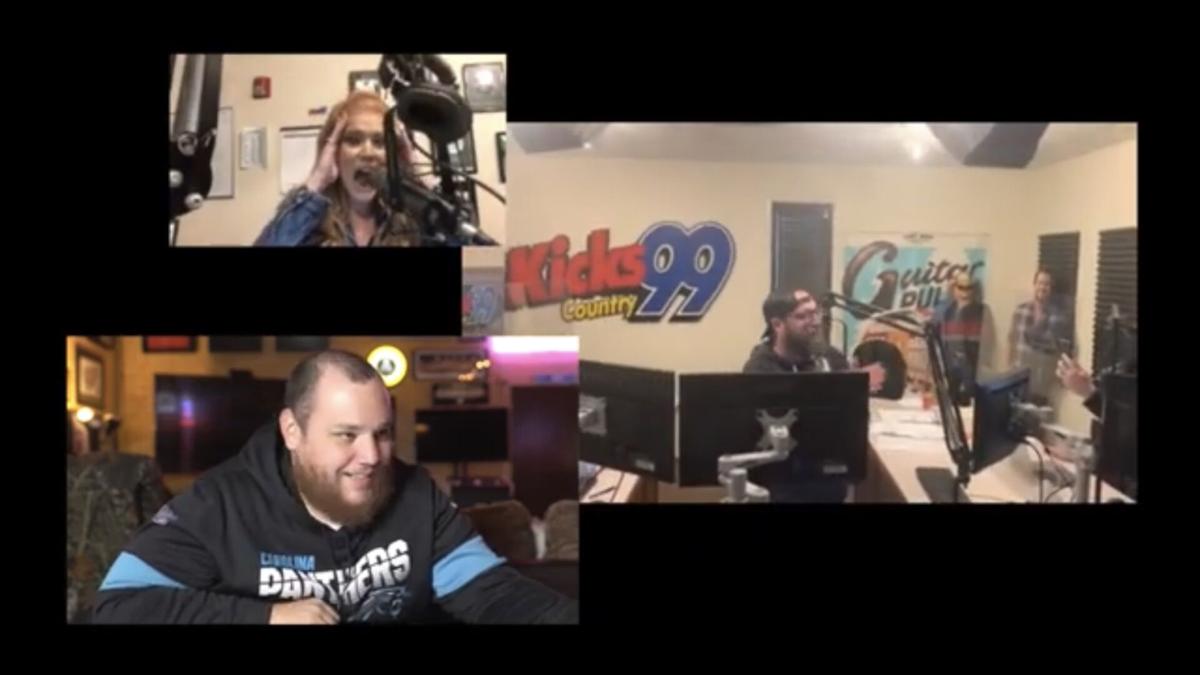 When her radio station got a call from country music star Luke Combs and found out it won a 2020 Country Music Association Broadcast Award, Mooresville native Jenny Bender saw it a stamp of approval on a decision she made long ago.

The entire Augusta, Ga. radio station, Kicks 99, won the Small Market Radio Station of the Year, but she and The Kicks Wake Up Krew played a large role in that. While her co-hosts Bryan Axelson and Sean Varicalli, known as Dub and Cash on their show, had been part of stations in other markets that had won the award before, Bender was processing the achievement on a few different levels.

"It was a lot different for me," Bender said. "It hit me different than them."

Part of winning the award is submitting the materials to the CMA a process that started in June. Stations submit a mix of their on-air work as well as how they promote country music and engage the community. As the station's digital producer, that meant plenty of work for Bender.

"It keeps you so busy, it's really tiring and a lot of hard work. It's all worth it regardless, but winning made it worth it a little more."

The award itself was an achievement for her now decade long career in radio, but she had spent eight years before that working in various roles in the medical world. She had assisted in offices and transcribed reports from X-rays, but that had been more of a default decision than chasing her dreams.

"Gotta get a real job," is what she thought when she had graduated from Mooresville High School in 2003, so she had kept herself busy with her work in health care.

But then in 2010 came a "quarter-life crisis" as she put it, as her then-boyfriend broke up with her. However, that moment ended up propelling her to where she is now, entertaining others.

"It's my God-given purpose to entertain others. It was a gift from God to be creative," Bender said. "I always believe if God closes one door, he'll open another.

She started pursuing that career at the Connecticut School of Broadcasting (which is now called CSB Media Arts Center), which led to an internship as WSOC-FM in Charlotte with the Charlie and Debbie Show, then onto stops in Monroe, Brunswick, Ga., and eventually with Kicks Country 99. All along the way, she was making progress in her new career.

But ironically, that breakup that sparked the career change also ended up with her meeting her husband, Chris Bender, too, in Georgia.

Her station winning the award was proof to her she had made the right choice nearly a decade ago. She also saw it as vindication, both for those who supported her and as proof to those that doubted her career choice.

"I didn't feel the need to prove people wrong, but just as much, it feels good to prove right the friends that supported me all along, telling me I could do it," Bender said.

And she's far from done when it comes to proving those supporters right.

She's got her eyes on the CMA Broadcast Awards Personality of the Year prize, as well as maybe moving on to a bigger market -- back home in North Carolina.

"WSOC is where I started. It was hard to leave home, but if it were ever to work out, to come back and work in Charlotte, that would be my magnum opus in a way," Bender said.

It isn't too surprising a former aircraft mechanic in the Air Force would end up with a hobby of fixing up cars. For Joe Mure, that's how he e…