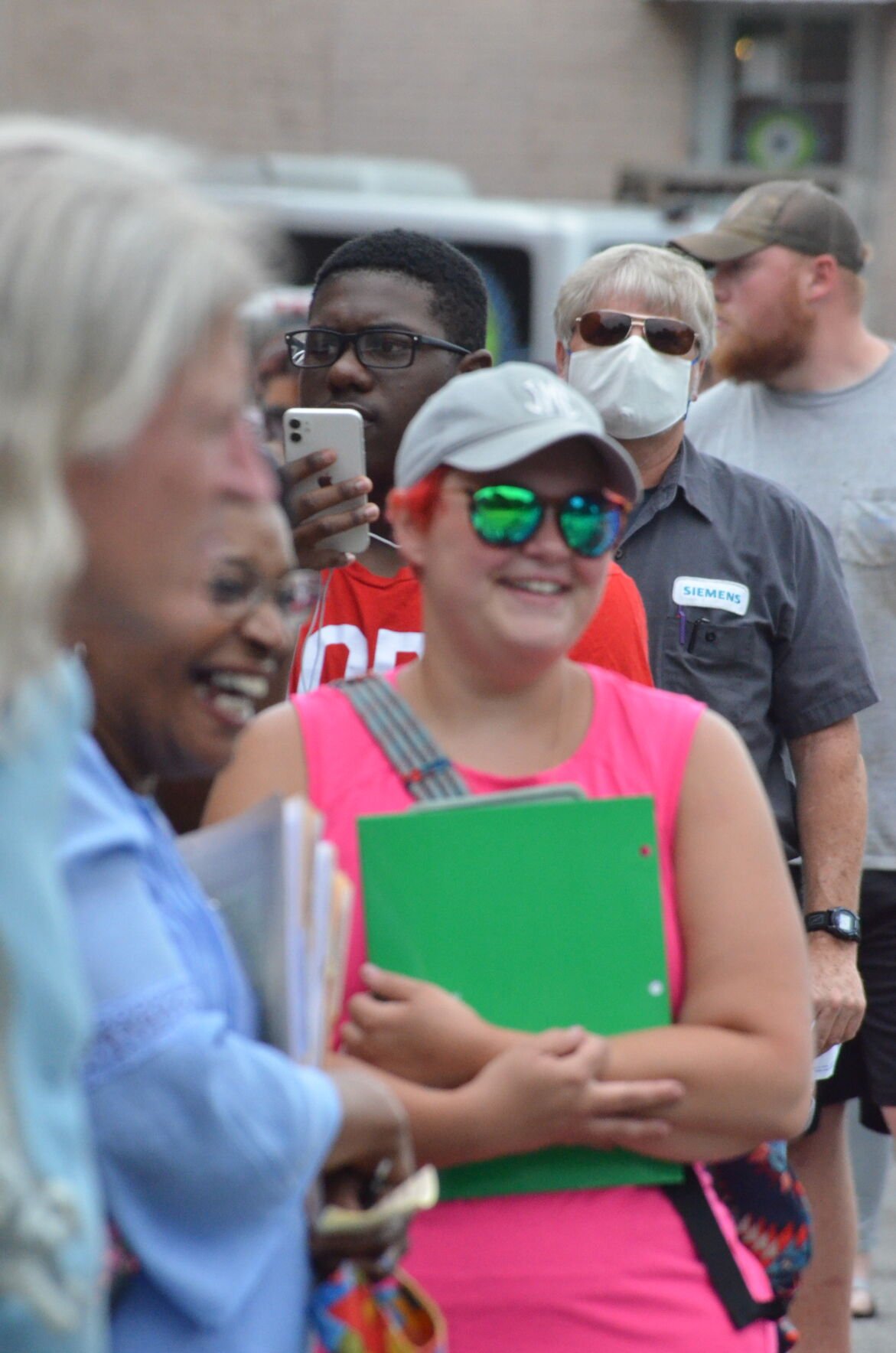 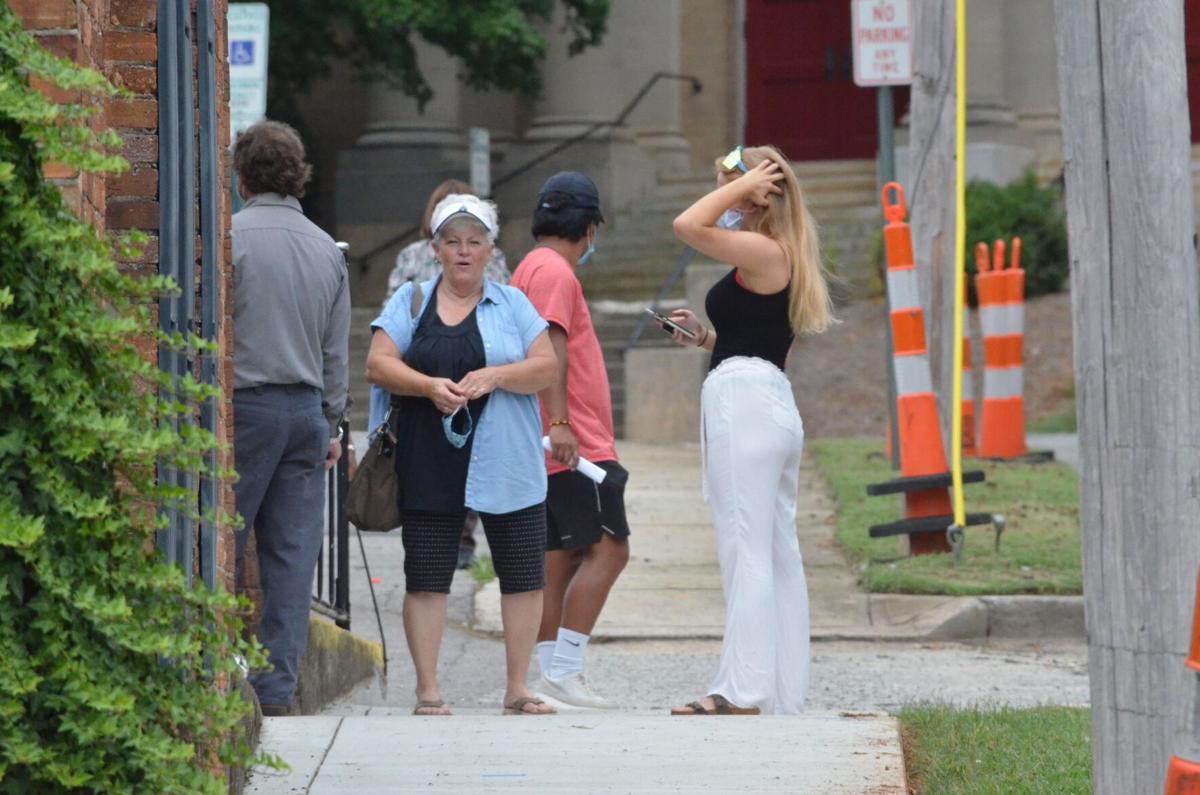 Wait times at the Department of Motor vehicles are a part of life and the subject of well-worn jokes, but that provides little solace for those waiting in line at the Statesville DMV Vehicle & License Plate Renewal Office. And in the midst of a pandemic, standing in line with strangers doesn't make it any easier.

"This is my third time here. Even at 8:30 a.m. last week, it was wrapped around the building," Jordan Campbell said. "I had to get a baby sitter to watch my kids."

Campbell said her phone calls weren't answered — something the state-contracted license plate agency in Hickory also struggles with — and that she felt there wasn't enough information online so customers could know exactly what they needed to bring to get their title or license plate.

While some in line were less worried, most were inclined to wonder if the office could run more efficiently.

Though the line outside might be long, the actual interactions in the office took only a few minutes for the office to handle.

A 2012 report from the state found the LPAs to be cost-efficient but noted communication and lack of coordination issues hinder their effectiveness. A 2014 follow-up report suggested setting benchmarks for wait times and other performance metrics.

The study found a roughly 2.5 minutes wait was the state's average in 2014, but on Fridays and other periods that it could be considered the busiest, the time stretched to five minutes.

The office is contracted out to Katrina Maddrey of Mooresville but she did not respond to the Record & Landmark's request for comment.

While not everyone has online access, the North Carolina Department of Transportation's website suggests many of their common services, such as driver license renewal and vehicle registration renewal can be performed any time and any place on a computer or mobile device.

For those who choose to do it in person, waiting is the hardest part.

"It's the last day, so guess I'm going to wait it out," Mark Bush said, a Catawba County resident.

City employees set to get raise to $15 an hour

The minimum wage for employees of the City of Statesville is set to be $15 an hour after the city council approved the proposal by a 7-1 vote.…