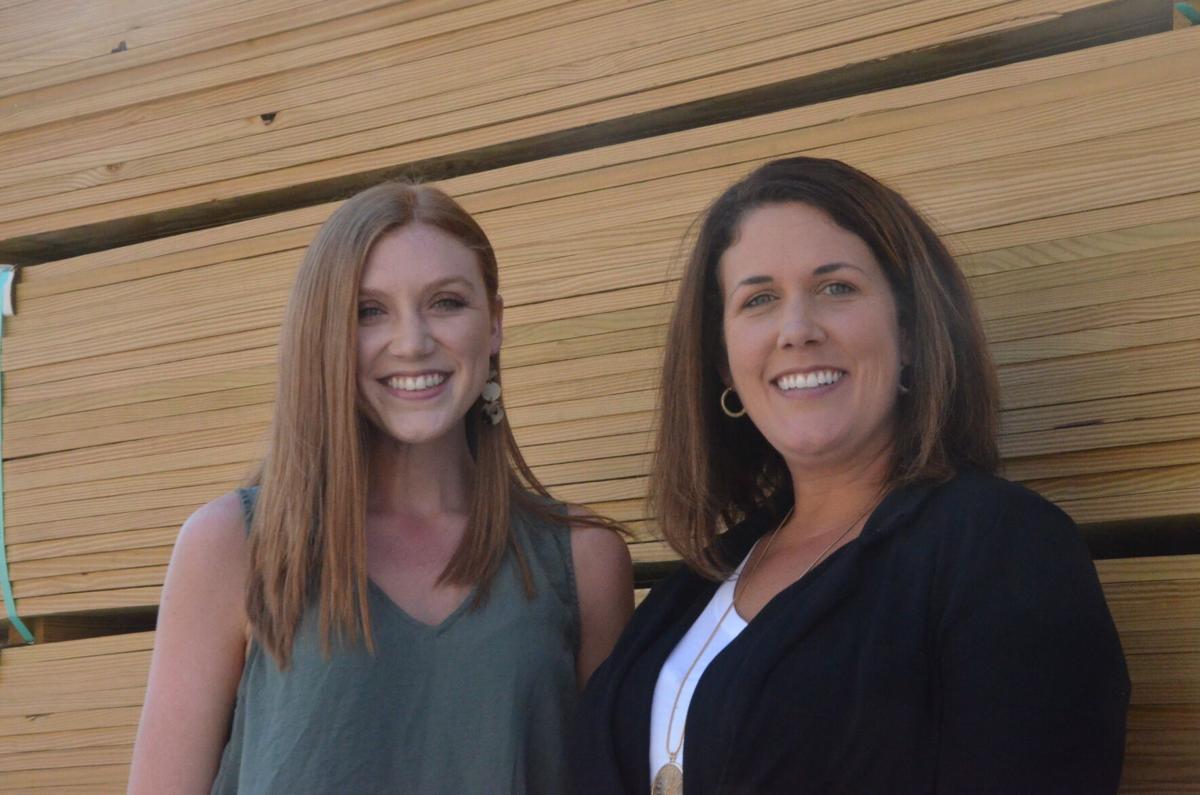 Loren Walker (left) and Erica Goodnight pose in front of lumber at Union Grove Lumber in Union Grove in September. 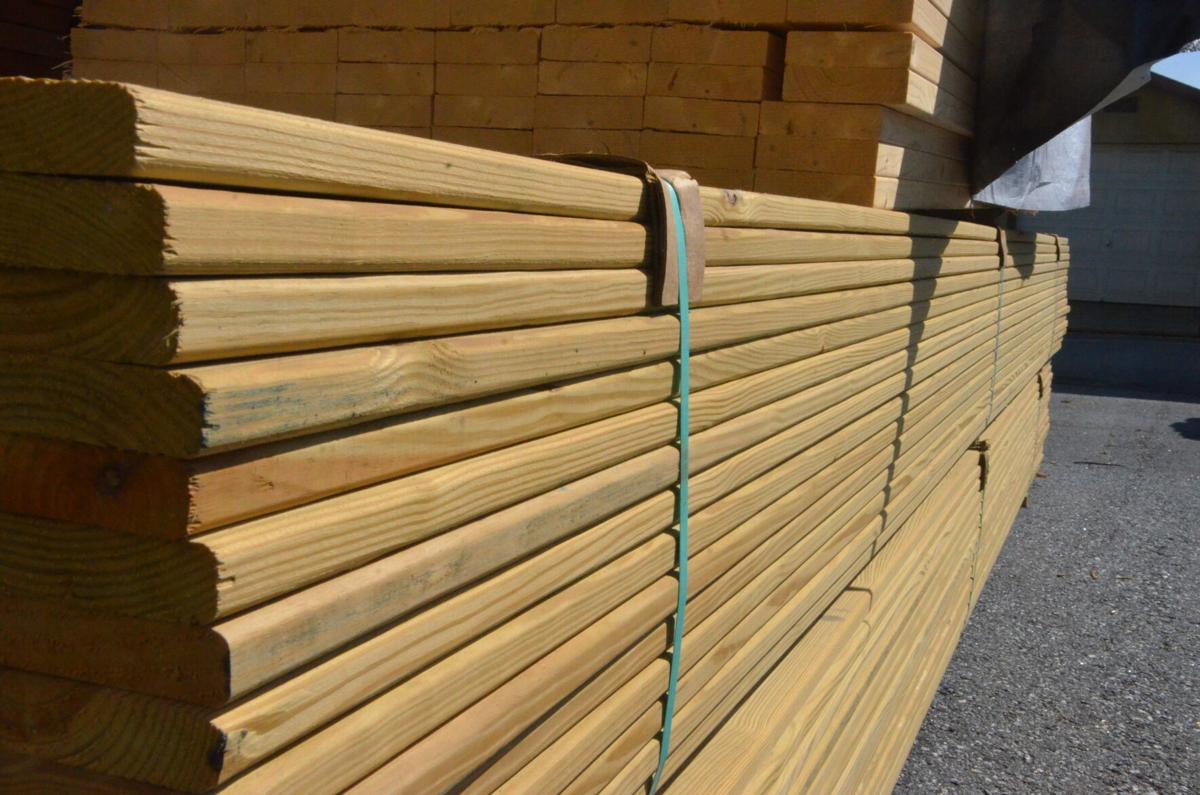 Dozens of boards are stacked at Union Grove Lumber in September. The lumber industry saw prices hit an all-time high this year.

Supply and demand are some of the most basic principles of business. For Erica Goodnight at Union Grove Lumber, she's seen the market disappear and then take off in a rollercoaster ride of a year for the lumber industry.

The coronavirus drove down demand, but when the U.S. government began sending out $1,200 stimulus checks to taxpayers, the market ended up hitting an all-time high.

"Johnny Homemaker, instead of Suzy Homemaker, cause men started staying home then, got bored and started going to Lowe's. Lowe's stayed open. Home Depot stayed open. Home improvement was all the rage. You're staying at home, bored out of your mind, you're there for two weeks because you're working from home, which we all know doesn't take up a whole 8 hours of the day, and started doing projects," Goodnight said.

"When you have a whole nation doing projects, you've got lumber shortage."

Both the dip caused by construction slowing worldwide from when the virus hit to the peak over the summer wasn't something anyone was planning on.

Union Grover Lumber doesn't sell directly to consumers, as contractors are the typical client base, but that just means they were one of the middlemen on the way to the consumer market. With the contacts the lumber companies make with the mills, the price is decided a month in advance and Goodnight has to carefully guess what the market will look like, and hope her company isn't sitting on overpriced materials if she's wrong.

In March, Goodnight's business wasn't selling very much lumber. She said people got scared as the market was at it's worst and she was having to put in orders. As the stimulus money hit the economy, she said she and many others hadn't been importing lumber from other countries either, which led to a lack of supply as the demand returned.

"We didn't plan for the nation to go nuts buying lumber," Goodnight said.

Prices were as low as $251.50 per 1000 board feet on April 1 according to TradingEconomics.com but peaked as high as $984.50 on Sept. 14. Goodnight said the typical decking boards used to make patios went from $9 to $22 in a short period. Those prices are falling now but are still above where they were before the virus hit.

It wasn't just the demand for the wood itself that affected Union Grove Lumber.

Goodnight said that the demand also ended up making the supply chain harder to manage. Normally procuring a train car for transporting the cargo could've done in two weeks, Union Grove Lumber was having to plan for four to six weeks in advance. That also hit ports and other means of transportation that move the lumber across the country and world. From ships to trucks, there simply was more lumber than transportation to move it.

The mills that Union Grove buys lumber from felt the same effects. Some shut down and laid-off workers, but when the demand came back they were trying to catch up like the rest of the industry. A positive coronavirus test at a mill could slow how quickly Union Grove Lumber got their orders, along with other factors that had mills lacking workers to fulfill orders.

"It just puts you further and further behind," Loren Walker said after explaining some of the compounding factors that led to a stressful year for the industry. She is the timber products buyer at Union Grove Lumber. She said scarcity and logistics involved in transportation were still a factor in September.

It's been a trip for Goodnight and her business, with at least a detour into the ice cream business. She took a corner of the lumber company's building and put in a walk-in freezer and seating for what is now Mason's Sweet Shoppe, an ice cream parlor.

In September before the market dropped to $534 per 1000 board feet, Goodnight expected this decline to come as the weekend projects that people completed during quarantine and with stimulus money begin to peter out.

The market continues to change but the lumber industry went through a year that saw prices hit a four-year low before hitting an all-time high. Next year may provide a return to normal if the coronavirus can be controlled, but Union Grove Lumber will still be along for the ride.

Loren Walker (left) and Erica Goodnight pose in front of lumber at Union Grove Lumber in Union Grove in September.

Dozens of boards are stacked at Union Grove Lumber in September. The lumber industry saw prices hit an all-time high this year.