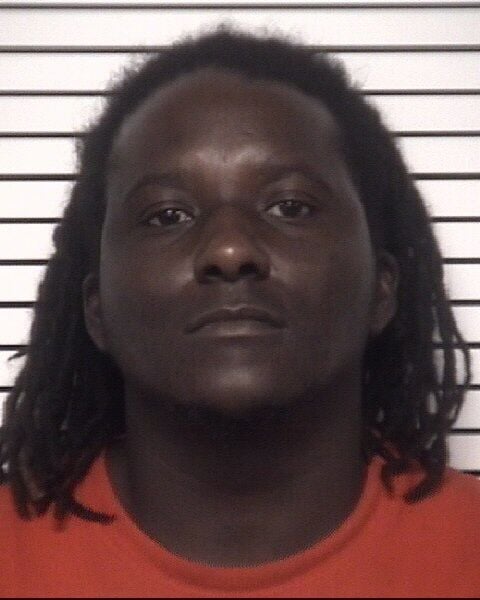 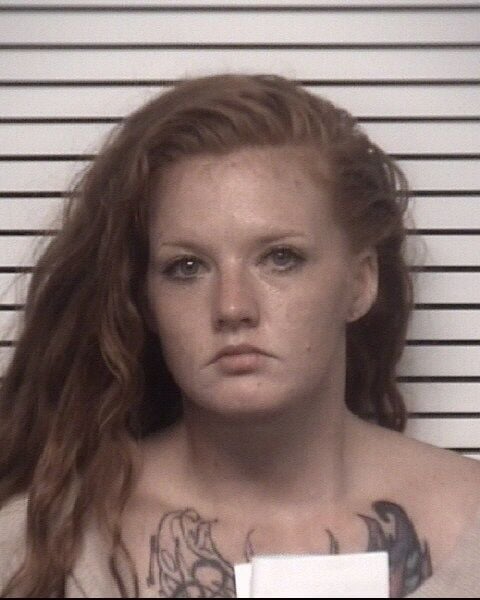 Jennie Marie Chappell, 27, of Concord was charged with felony possession of methamphetamine and misdemeanor counts of carrying a concealed weapon, possession of drug paraphernalia and possession of marijuana. A magistrate set bond at $2,500.

Benjamin DeMarquay Caskey, 28, of Lancaster, South Carolina, was charged with felony possession of a firearm by a convicted felon and received a $20,000 bond.

When the deputies approached the vehicle to speak with the driver and passenger, they saw a baggie containing what appeared to be methamphetamine on the floor of the car on the driver’s side, Campbell said. Both were asked to step out of the vehicle.

After retrieving the baggie, and verifying it was methamphetamine, a further search of the vehicle was conducted, Campbell said. The search uncovered an AK 47 pistol, marijuana, and items of drug paraphernalia, he said.

The following is a list of those booked at the Iredell County Detention Center on felony and driving while impaired charges from Sept. 3-9. Li…

A Statesville man was arrested near East Iredell Middle School on Sunday after drugs were found in his vehicle, including THC-laced gummies, I…