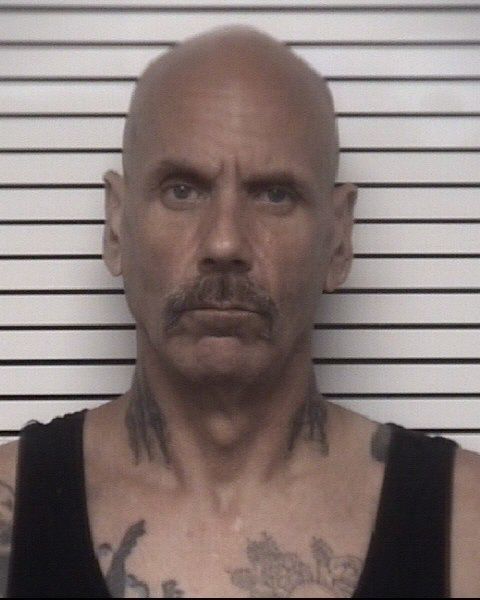 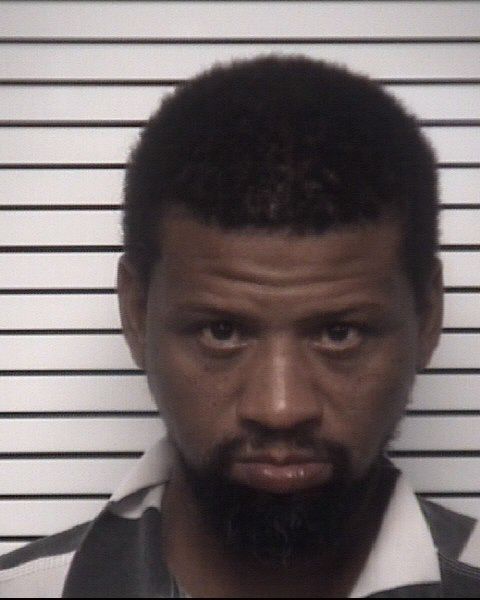 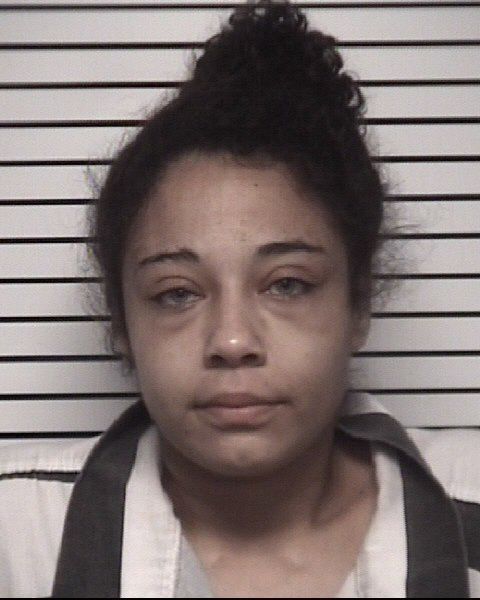 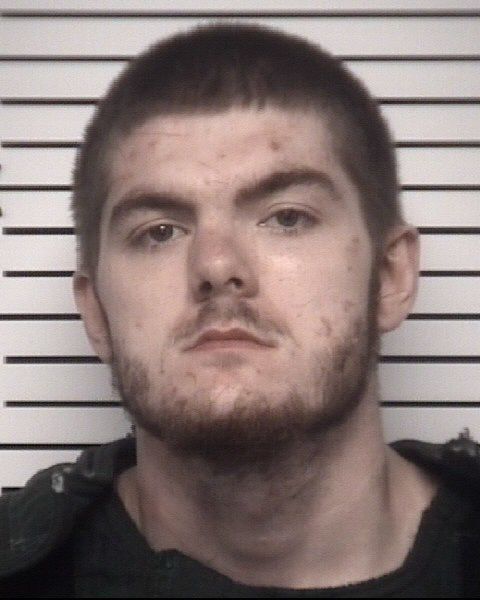 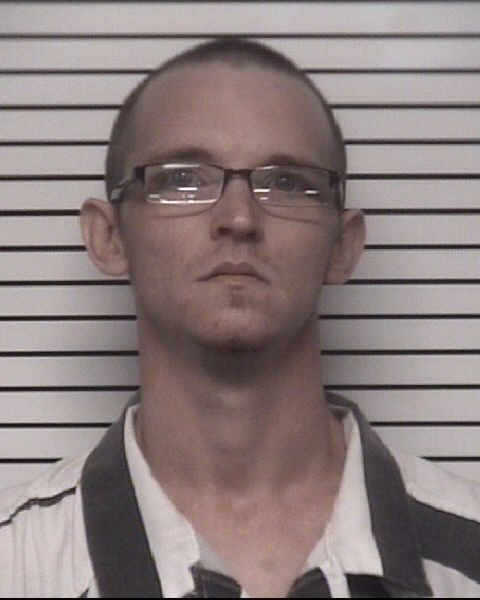 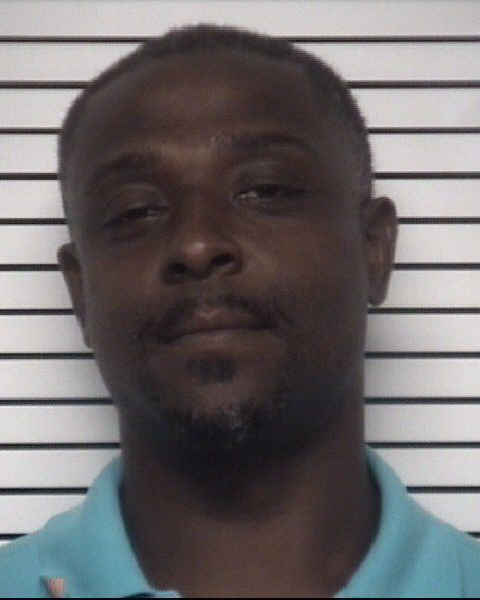 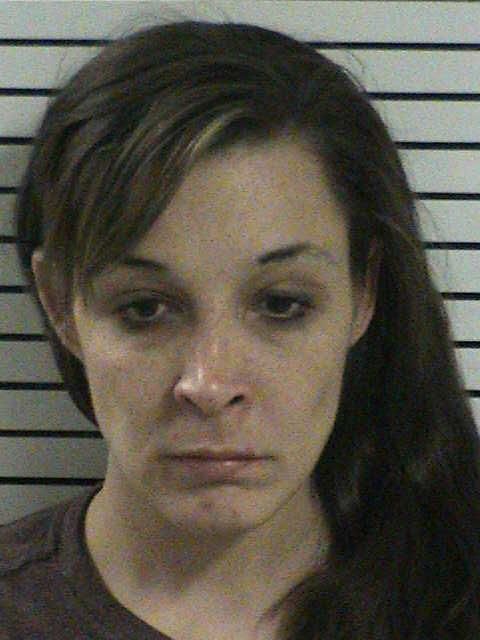 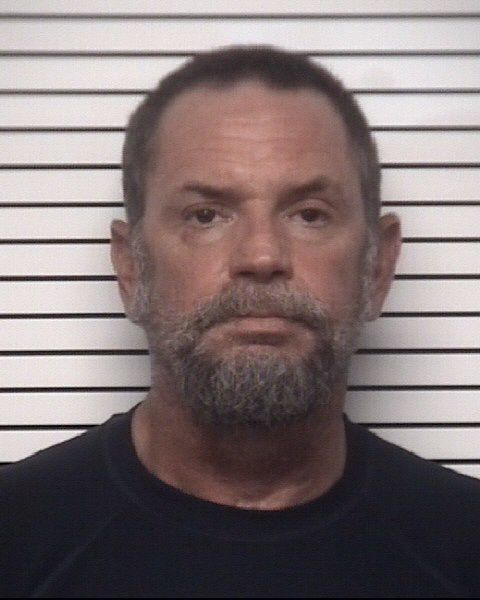 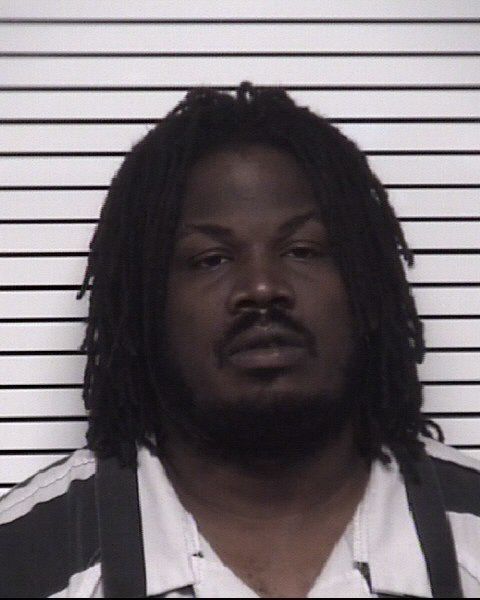 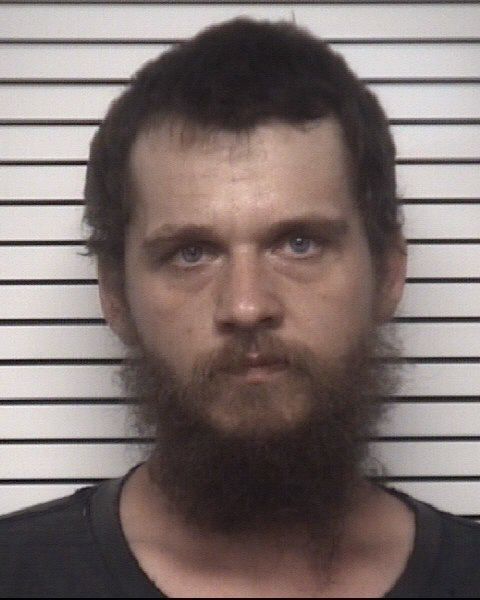 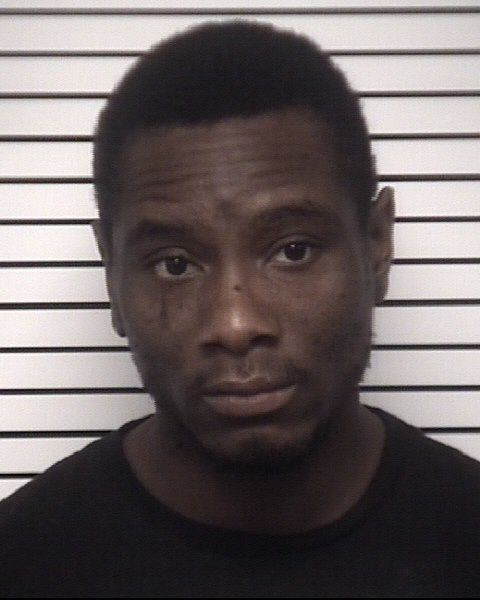 May 31» Jamie Dewan Fuller, 41, of Carolina Wren Drive, Mooresville, interfering with an electronic monitoring device and parole violation, no bond on the parole violation and $10,000 bond on the remaining charge, Iredell County Sheriff’s Office and North Carolina Department of Probation and Parole.

The following is a list of those booked at the Iredell County Detention Center on felony and driving while impaired charges from May 28-June 3. Listed information, including addresses, has been gathered from reports publicly available at local law enforcement agencies. All individuals listed are innocent until found guilty in a court of law.