Deputies and investigators found 74 grams of methamphetamine, four hydrocodone tablets and $5,624 at a residence on Shady Valley Lane in Claremont.

Brian Blake Blackburn, 47, and Candi Kiziah, 32, both of the Shady Valley Lane residence, were arrested and are facing felony charges, according to a Catawba County Sheriff’s Office press release.

Blackburn was charged with trafficking in methamphetamine, possession with intent to manufacture, sell or deliver methamphetamine, maintain a vehicle/dwelling/place for controlled substance, simple possession of a Schedule II drug (hydrocodone) and possession of drug paraphernalia. He received a $151,500 secured bond and had a first appearance in Catawba County District Court on Friday, June 26.

Kiziah was charged with felonious possession of methamphetamine. She received a $3,000 secured bond and had a first appearance in Catawba County District Court on Friday.

“This investigation, initiated by our patrol division, highlights another example of intra-agency teamwork that resulted in removing narcotics from our communities,” said Sheriff Don Brown via the release. 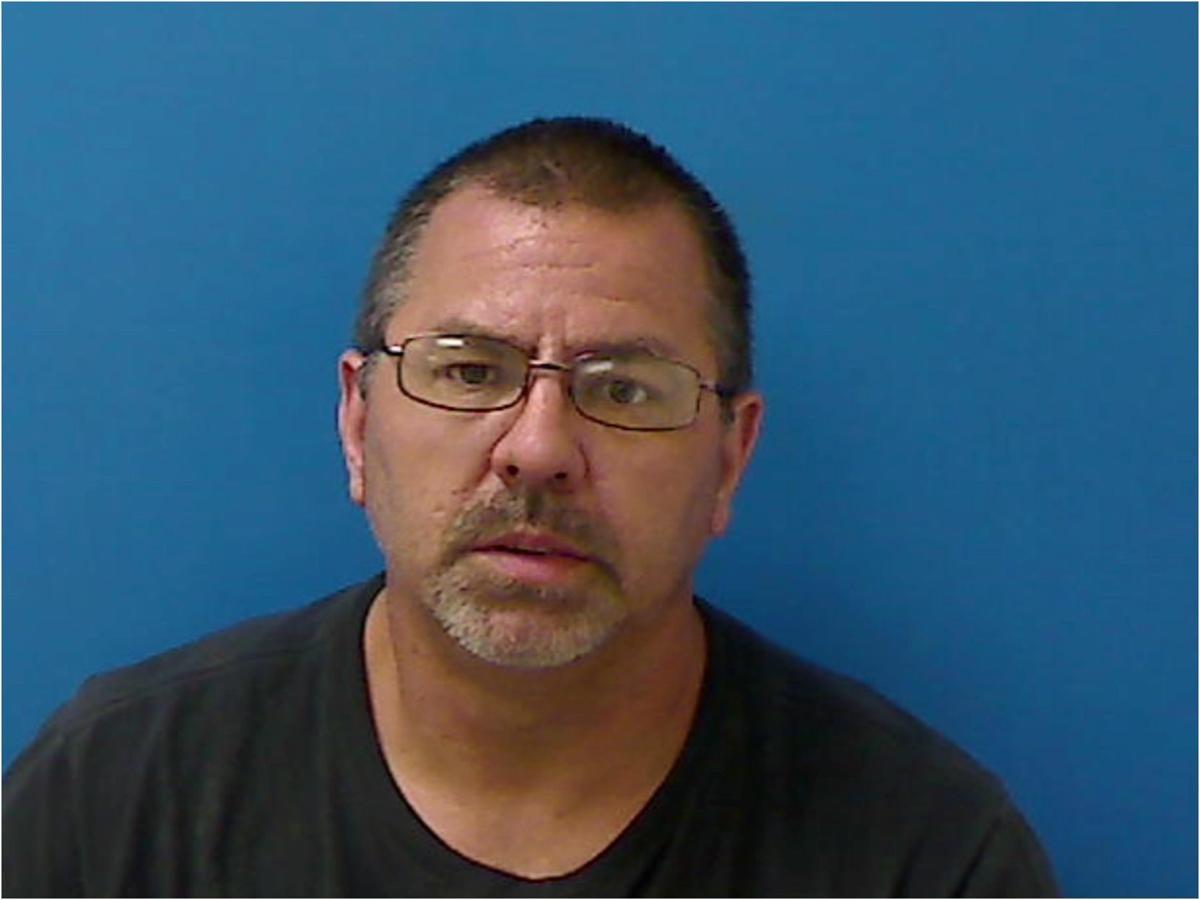 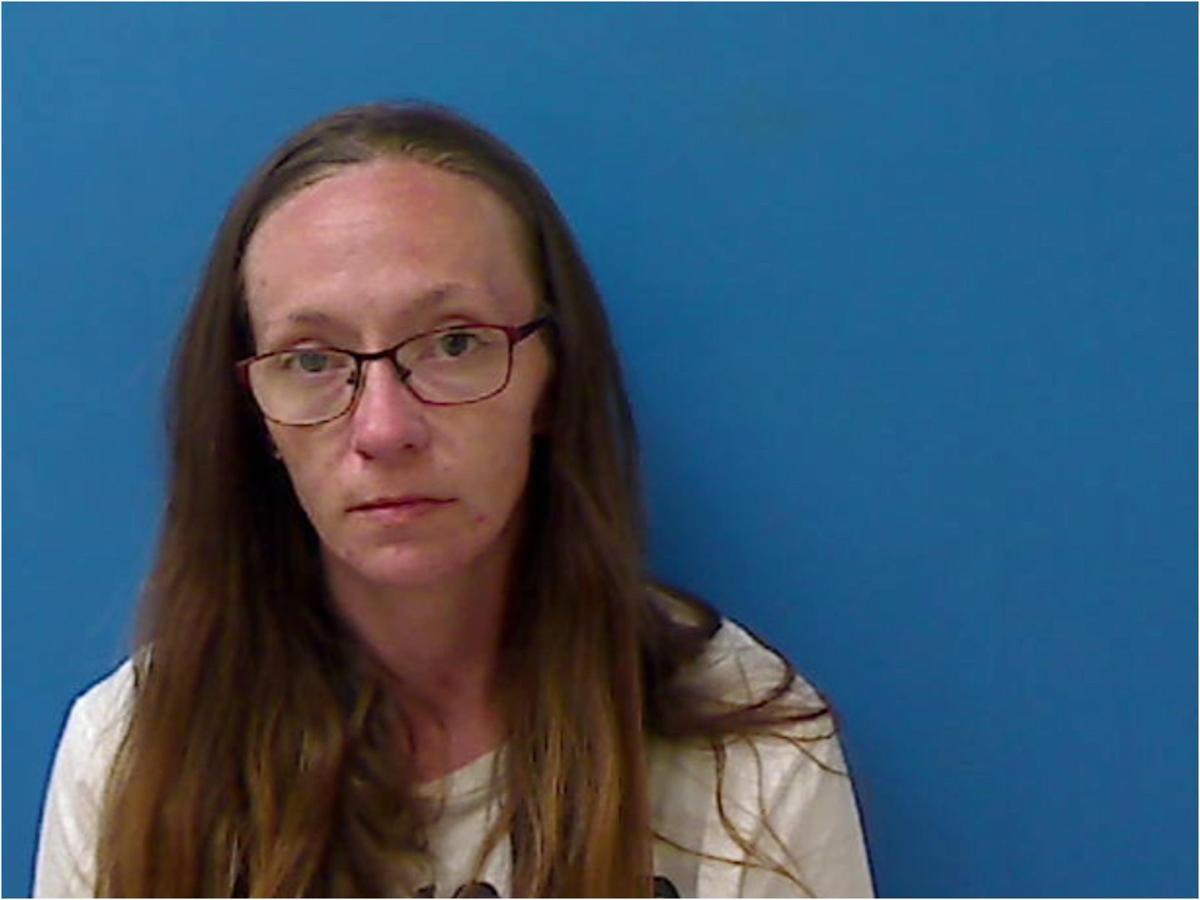