Fourteen people were arrested as part of a methamphetamine trafficking ring and 11 are from Catawba County. Those arrested face federal drug conspiracy and other related charges, according to a press release from the U.S. Department of Justice.

From 2018 through April 2019, the 14 defendants were involved in a drug conspiracy that trafficked and distributed methamphetamine in Catawba, Lincoln, Caldwell and Alexander counties and elsewhere in Western North Carolina, according to the press release.

Over the course of the investigation, law enforcement seized at least 23 firearms and more than $250,000 in drug proceeds, according to the release.

All 14 defendants are charged with conspiracy to traffic methamphetamine, which carries a statutory minimum prison term of 10 years and a maximum term of life in prison, and a $10 million fine, according to the release.

“The trafficking of methamphetamine into our country and its spread through our communities is a national crisis,” Catawba County Sheriff Don Brown said in a release. “Together, through our partnerships with the DEA and the United States Attorney’s Office, we are fighting this battle as a united front.”

The Catawba County Sheriff’s Narcotics Division and Special Enforcement Group partnered with a multi-agency and jurisdictional task force headed by the Drug Enforcement Administration, according to a press release from the sheriff’s office. 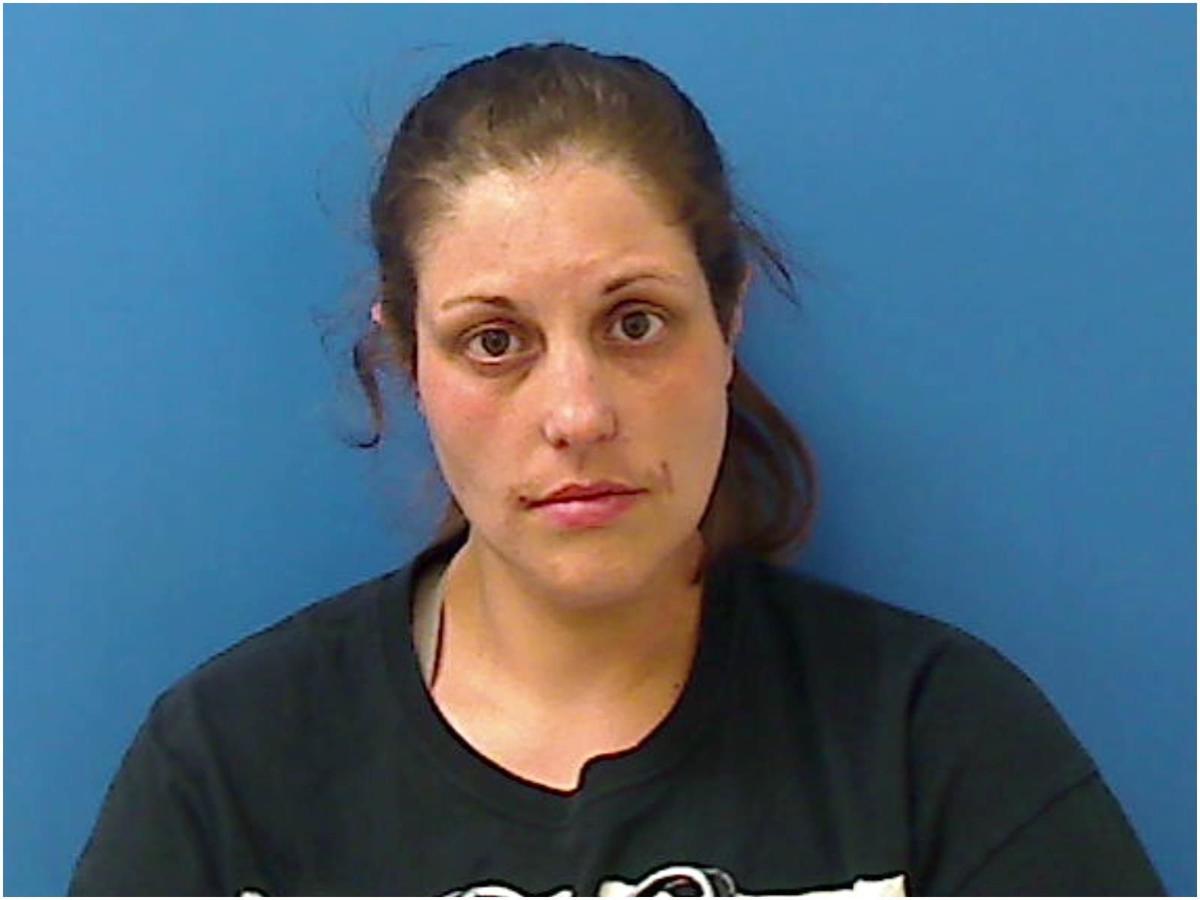 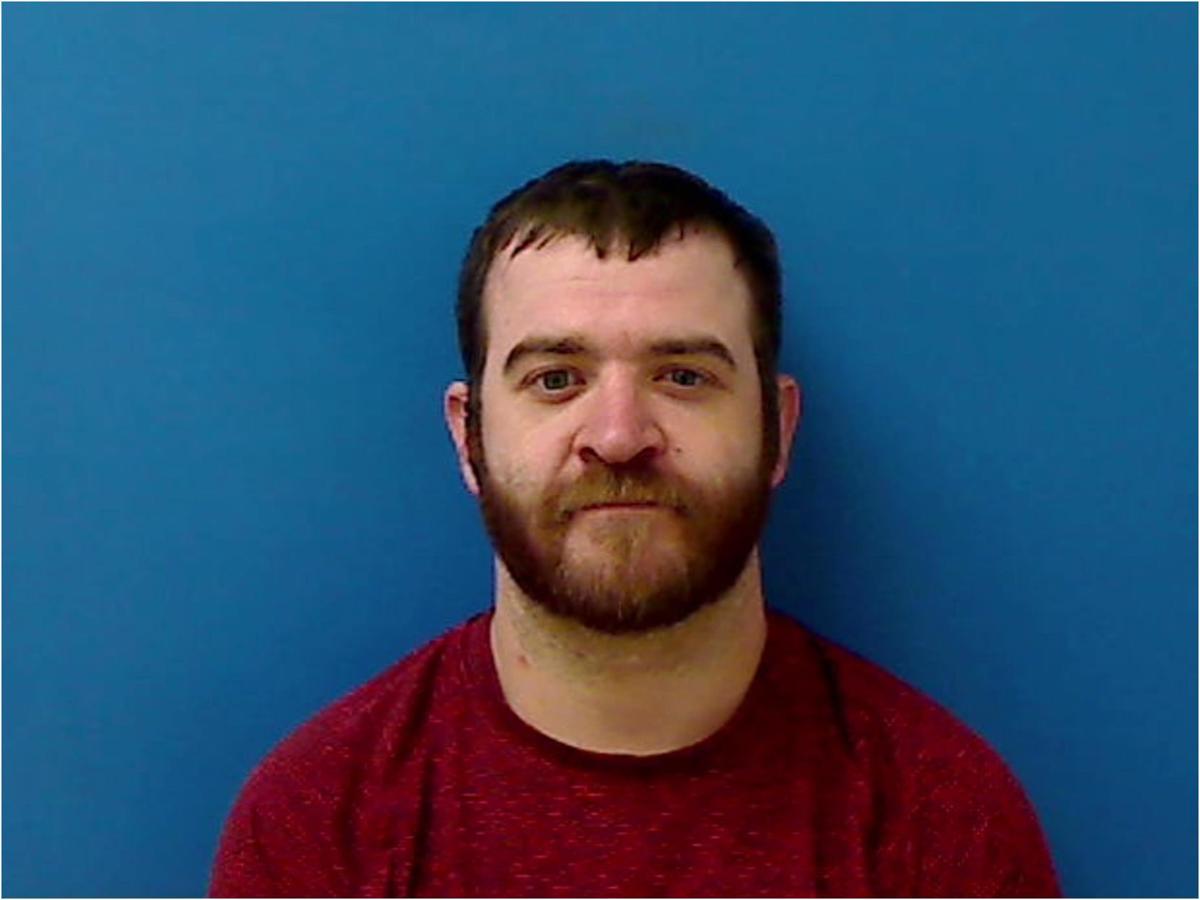 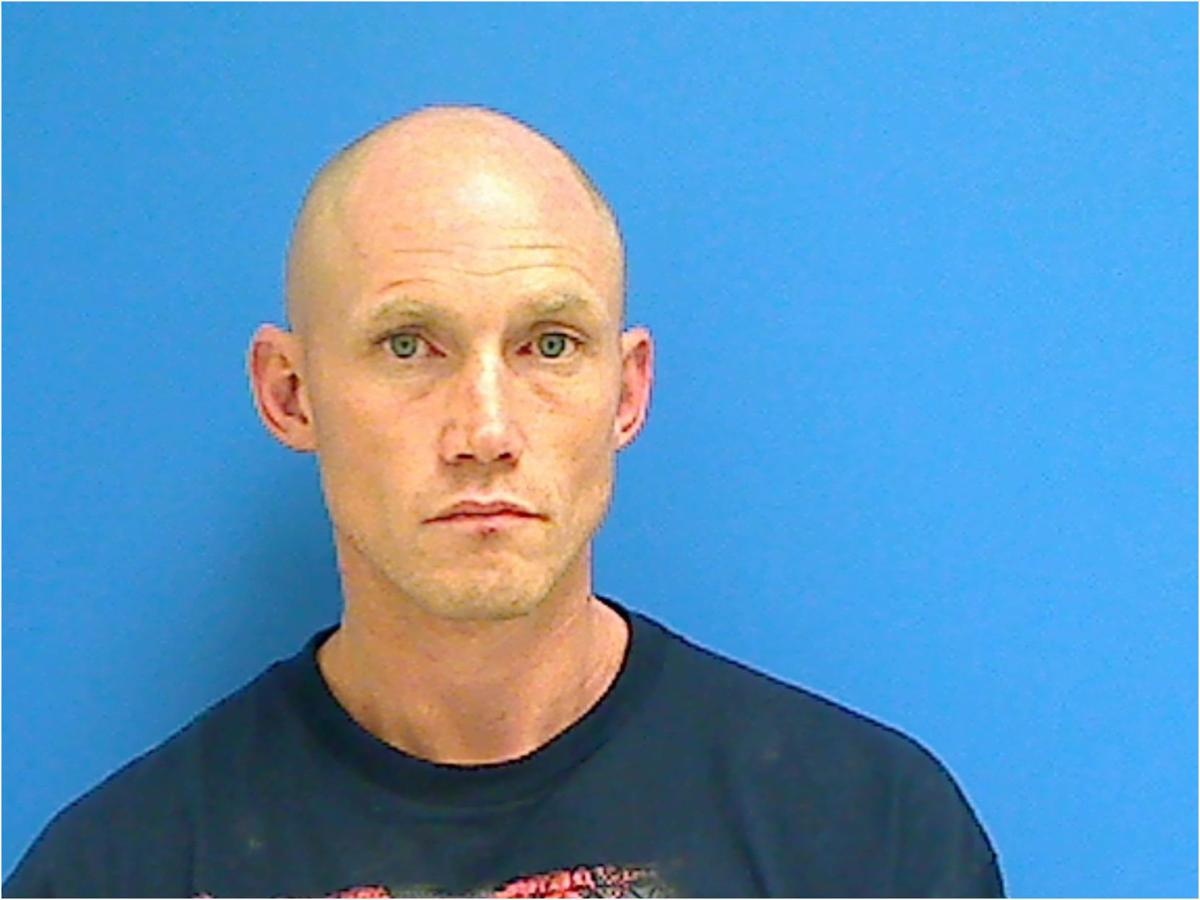 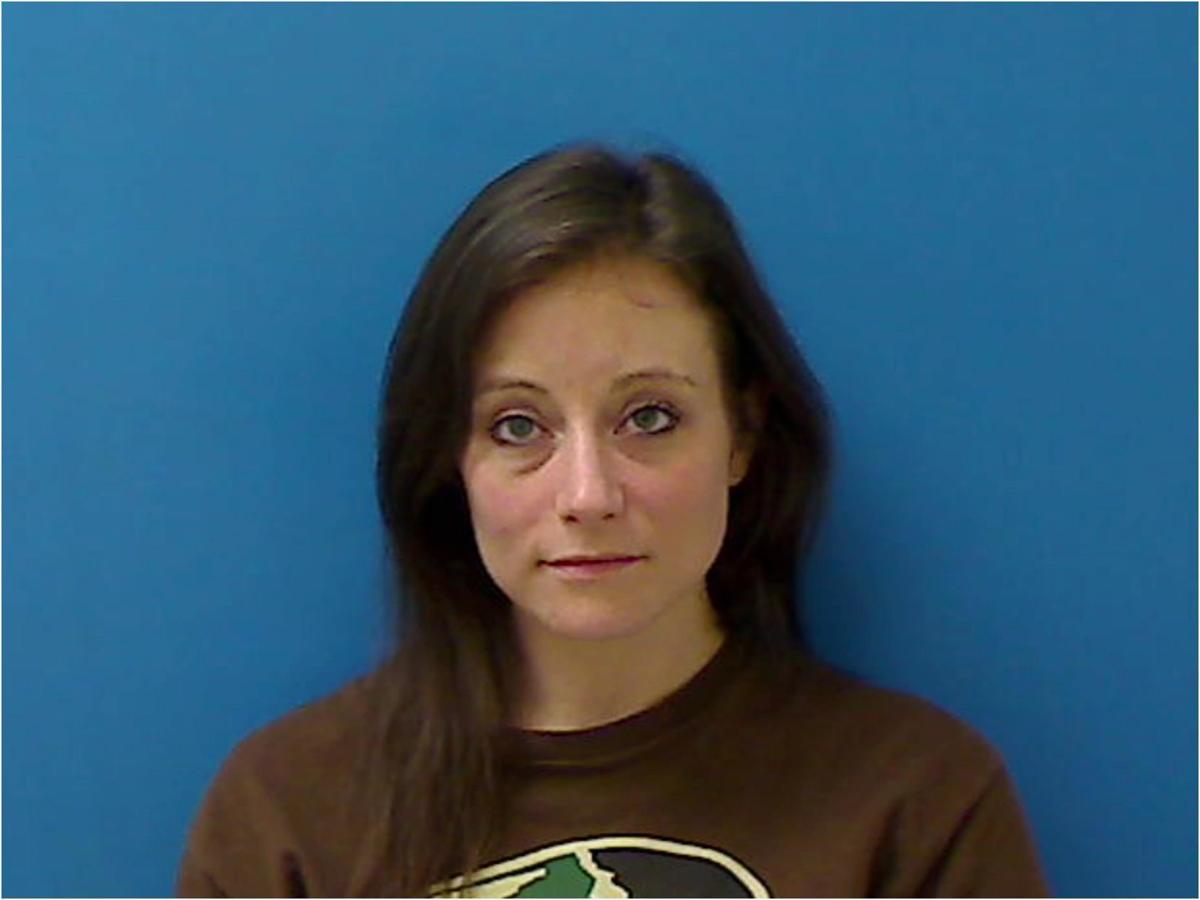 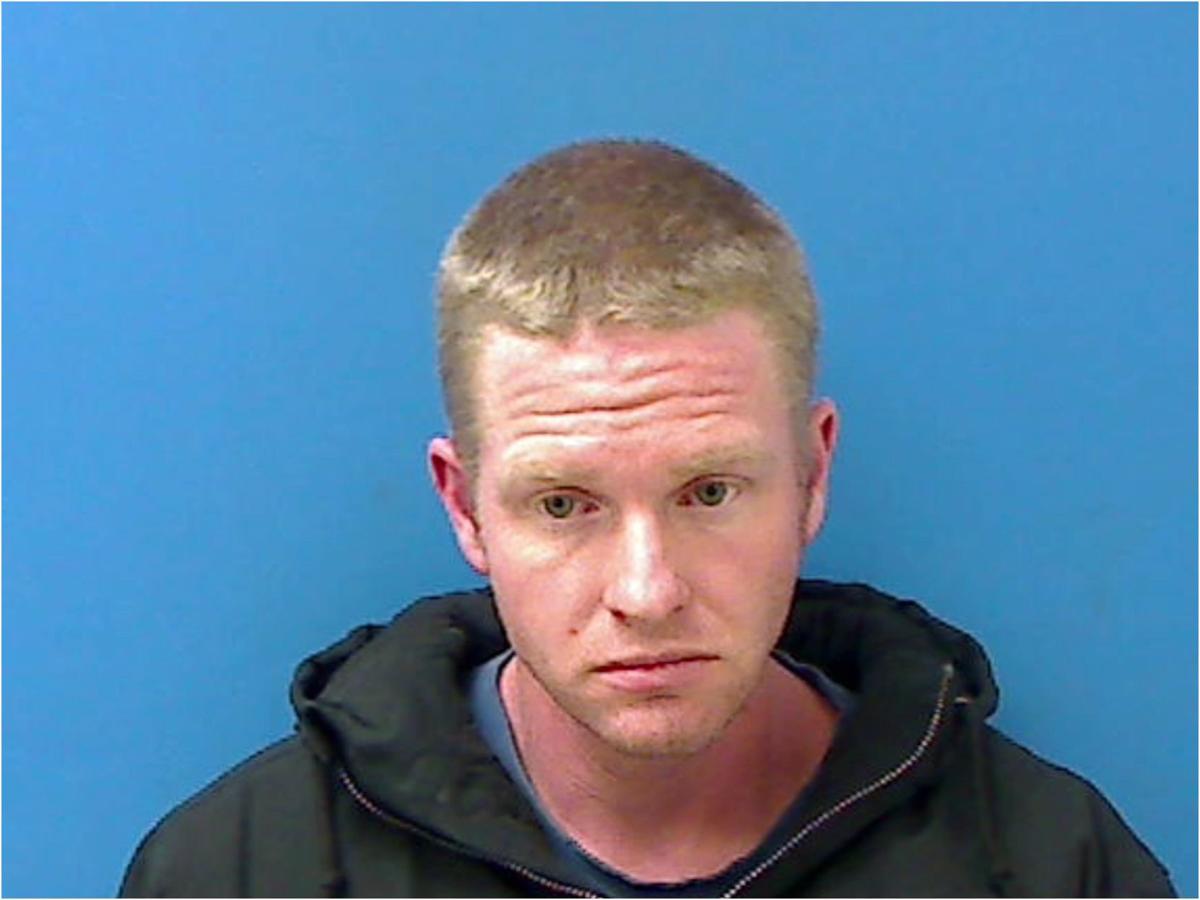 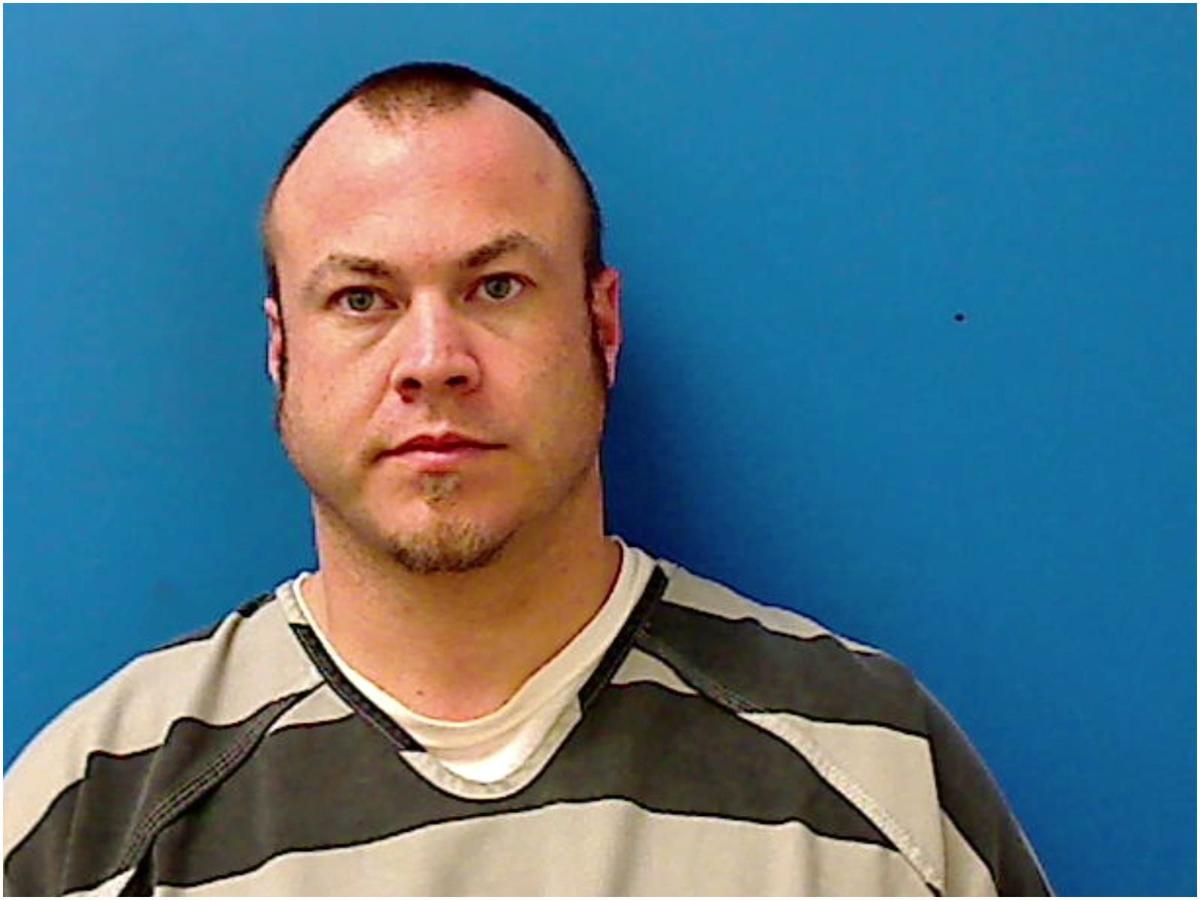 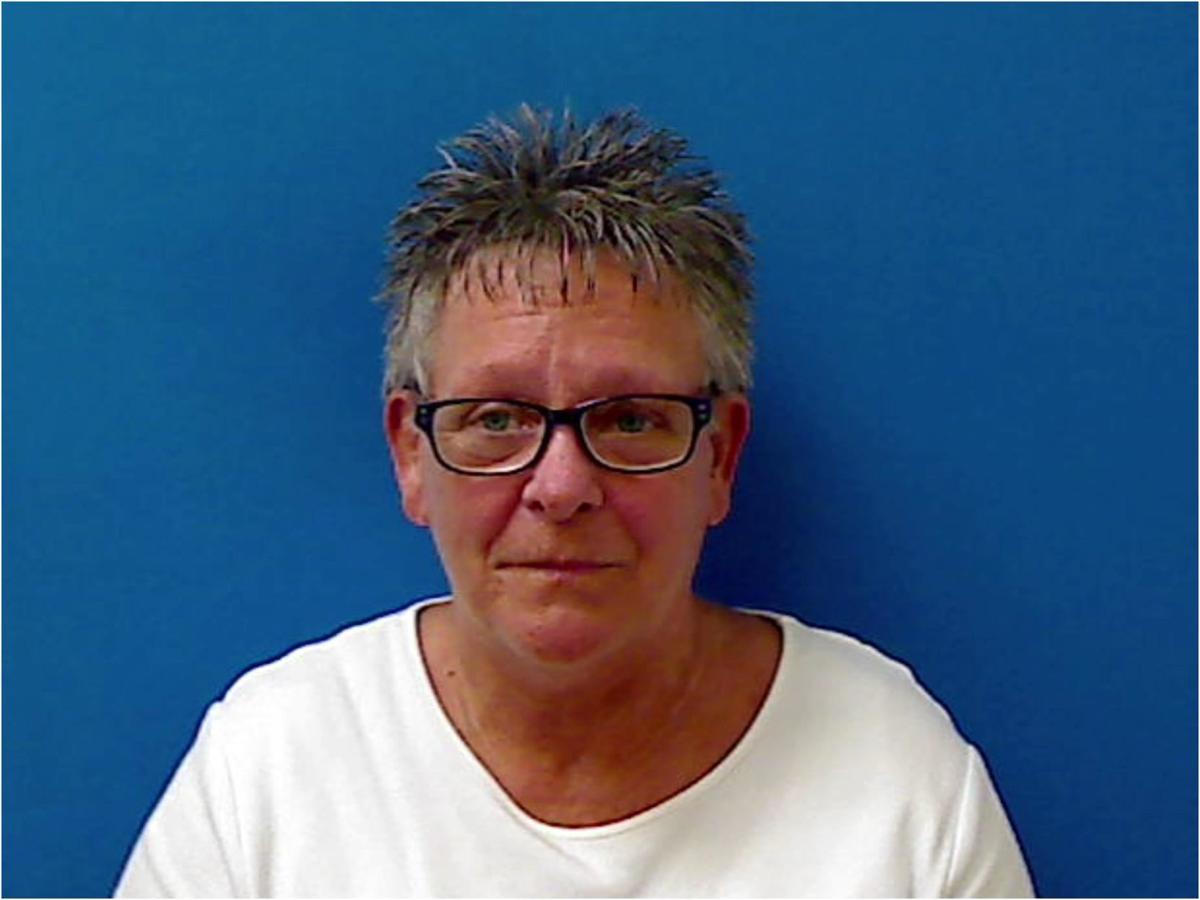 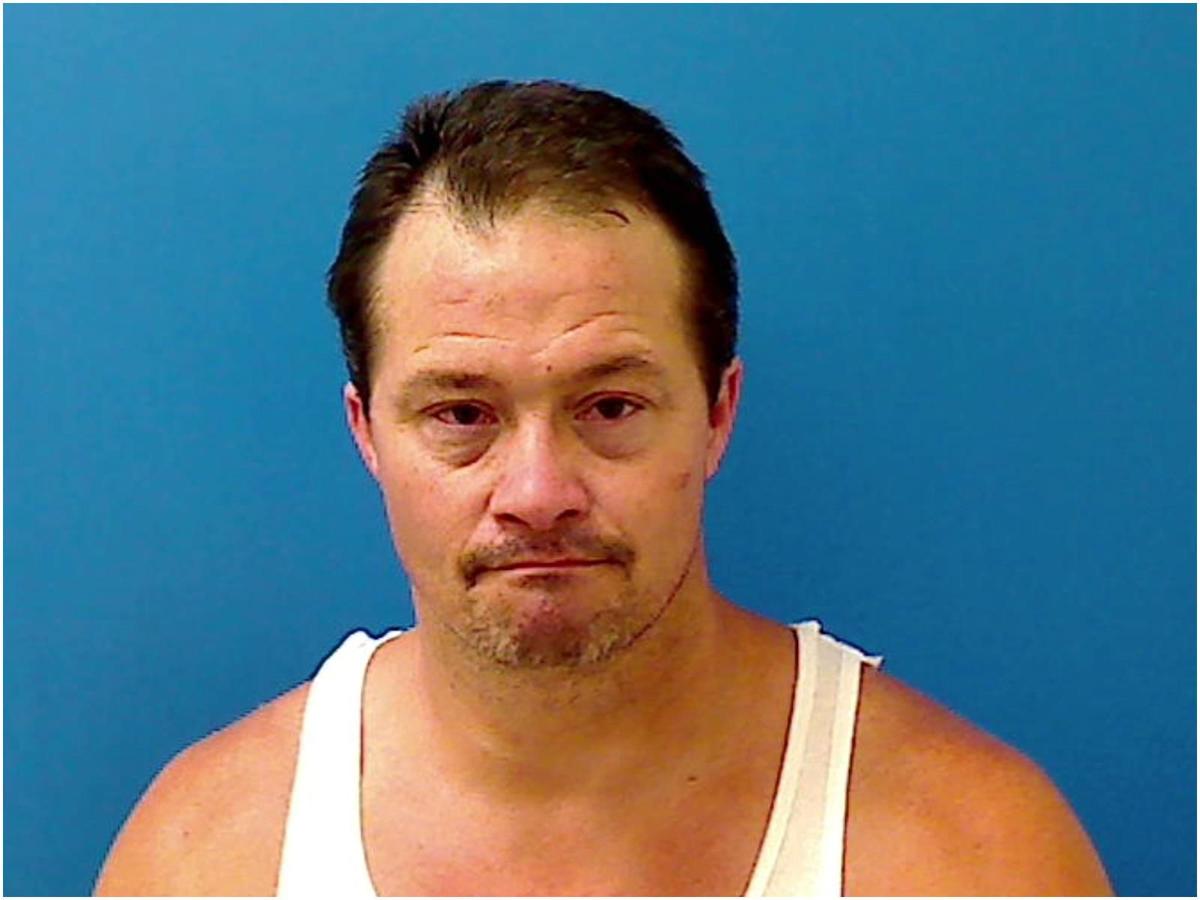 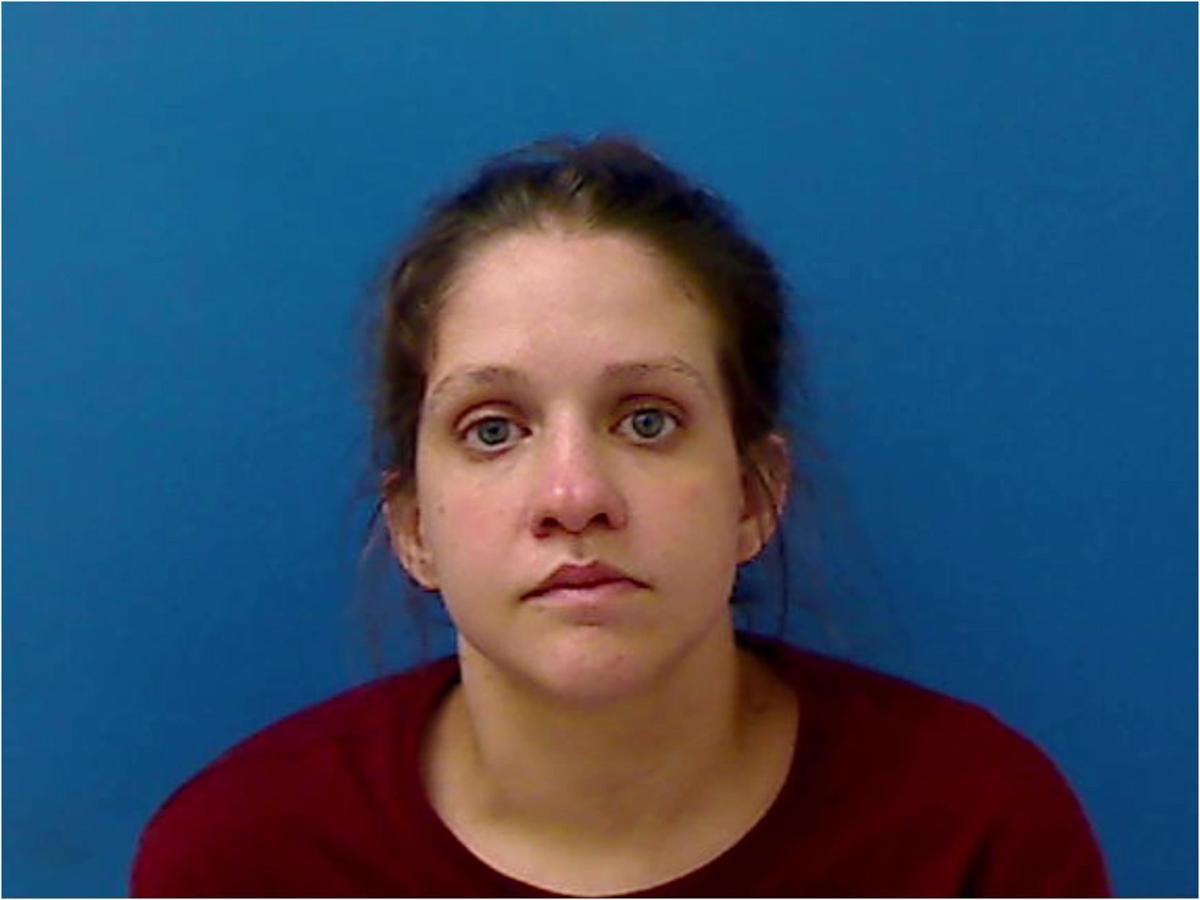 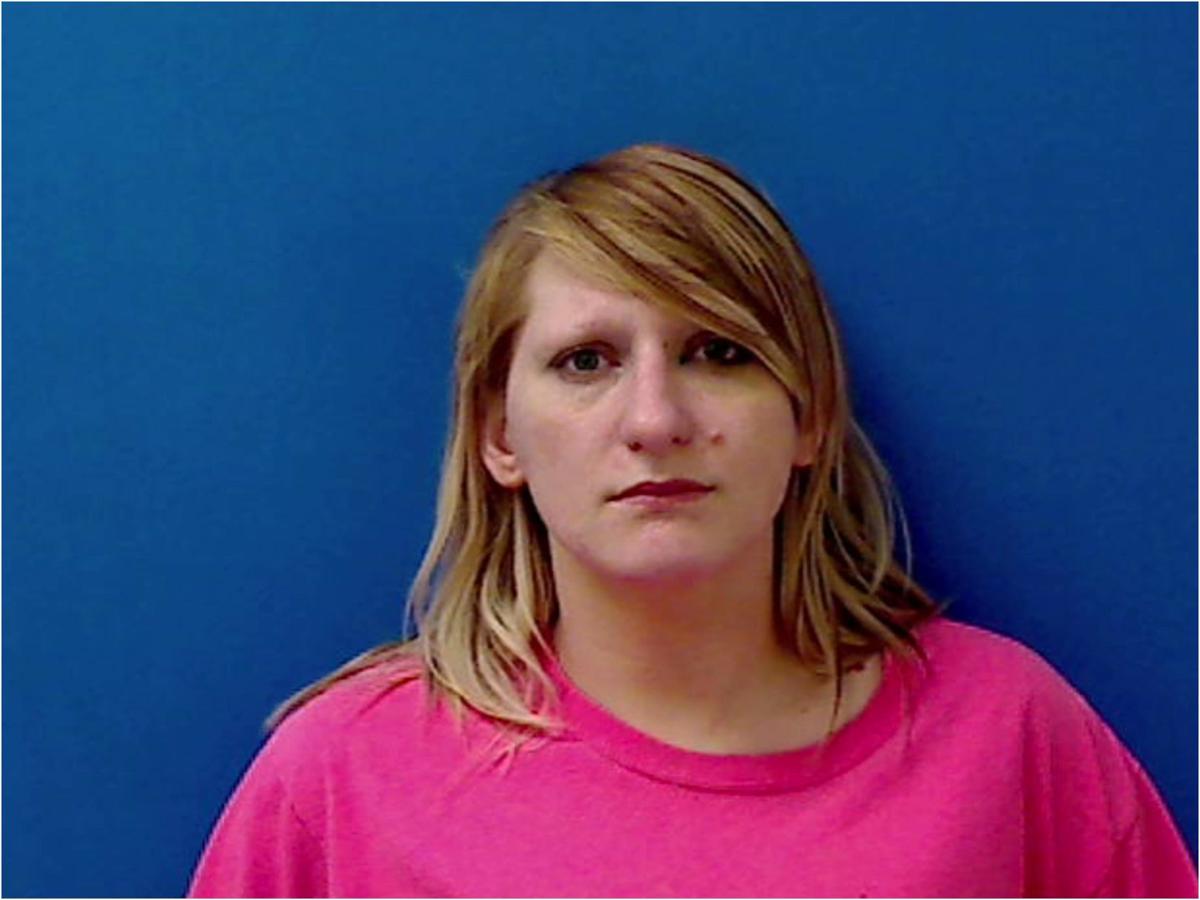