It is the start of a new era for the West Iredell High School football program.

With a former assistant, Shannon Ashley at the helm, the Warriors are looking to build on the previous season’s 6-6 record and playoff appearance.

After graduating 21 seniors from the 2019 playoff squad, the Warriors team will be young in Ashley’s first year as head coach.

Despite losing 21 seniors, Ashley said he believed this year’s team is hungry to get started. He anticipates about 25-30 varsity players and 25 JV players.

“We have had to fill a lot of holes with the departure of so many seniors, but we know our kids are hungry to get on the field and compete,” Ashley said. “We are excited about our team and look forward to getting to see them play, especially our seniors.”

On the field, the Warriors will be led by seniors Seth Hinson and Eric Hayes.

Hinson is a two-way lineman for the Warriors that will start on both sides of the ball for Ashley’s squad. Ashley said he was impressed with Hinson’s offseason, and the gains made by the senior in the weight room.

He called him an intense player who gives the Warriors all he has on every play. Hayes will also star for the Warriors on both sides of the ball at wide receiver and outside linebacker.

In the offensive backfield, the Warriors will turn to junior Elijah Munoz at quarterback and sophomore Eric Dalton at running back.

The Warriors were scheduled to scrimmage Saturday against North Iredell.

Ashley said his team is excited to get started.

Look to the Chargers and Seahawks to make the playoffs

US Open: Can Phil Mickelson make the cut after A +4 Round 1

US Open: Can Phil Mickelson make the cut after A +4 Round 1

An injury could cost Jacob deGrom an award

An injury could cost Jacob deGrom an award

Middle Tennessee State announced this week it added two transfers to its football program, among them Statesville native Izaiah Gathings.

When Statesville was in need of a quarterback this spring the Greyhounds turned to the athletically-gifted Zamari Stevenson.

Saquon Barkley seemingly is vaccinated for COVID-19, because he watched Tuesday’s Giants minicamp practice from the cafeteria and interacted with colleagues with no mask on.

Mooresville’s Emma Chopko and Lake Norman’s Samantha Ladowski have been named the R&L County Softball Co-Players of the Year.

Arkansas called the Kopps, but Justice was served on the N.C. State side.

The Stanford freshman will compete in three events this week at the U.S. Olympic trials in Omaha. 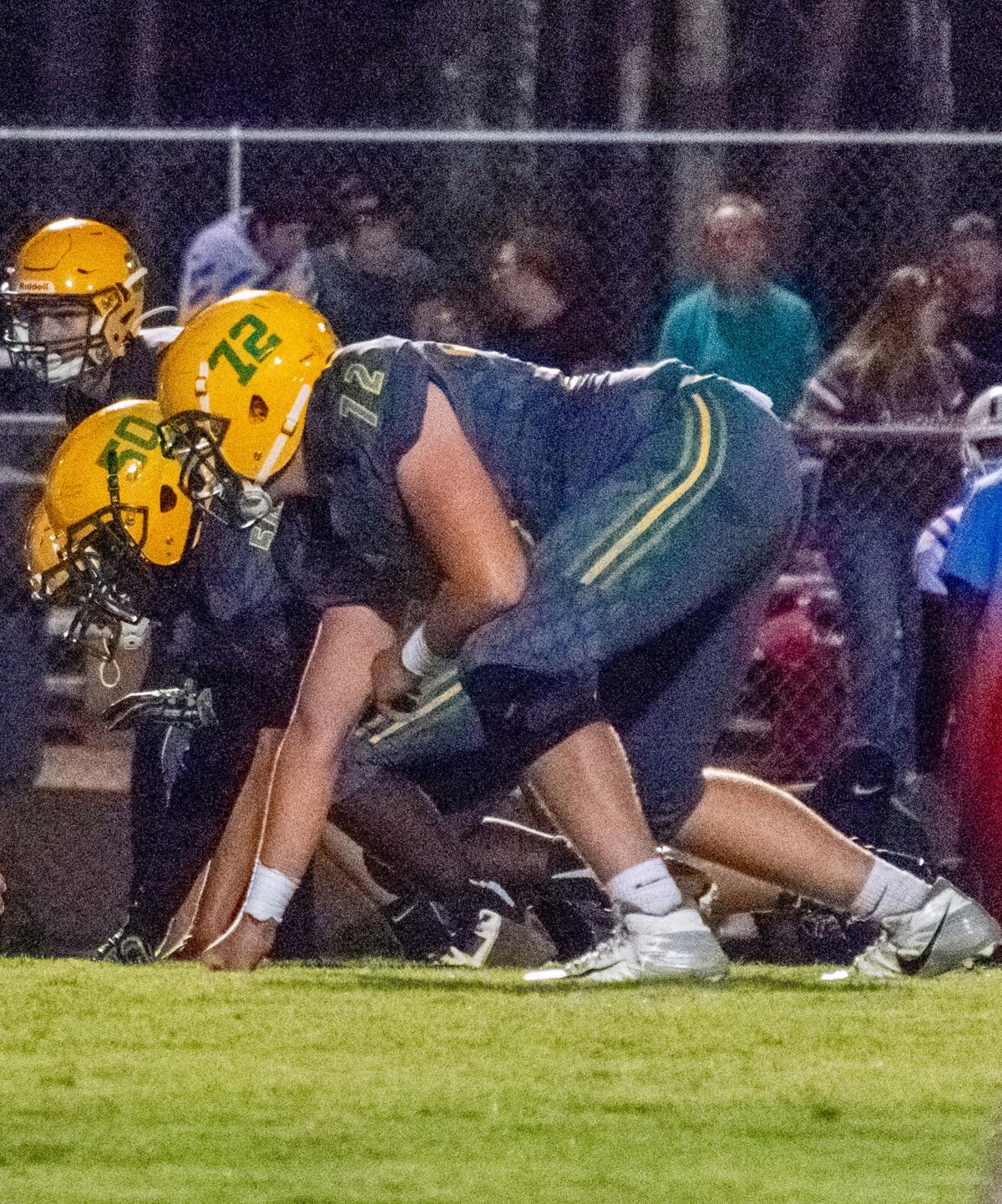 West Iredell's Seth Hinson, 72, returns this season as a vital piece to the Warriors' offensive and defensive lines. 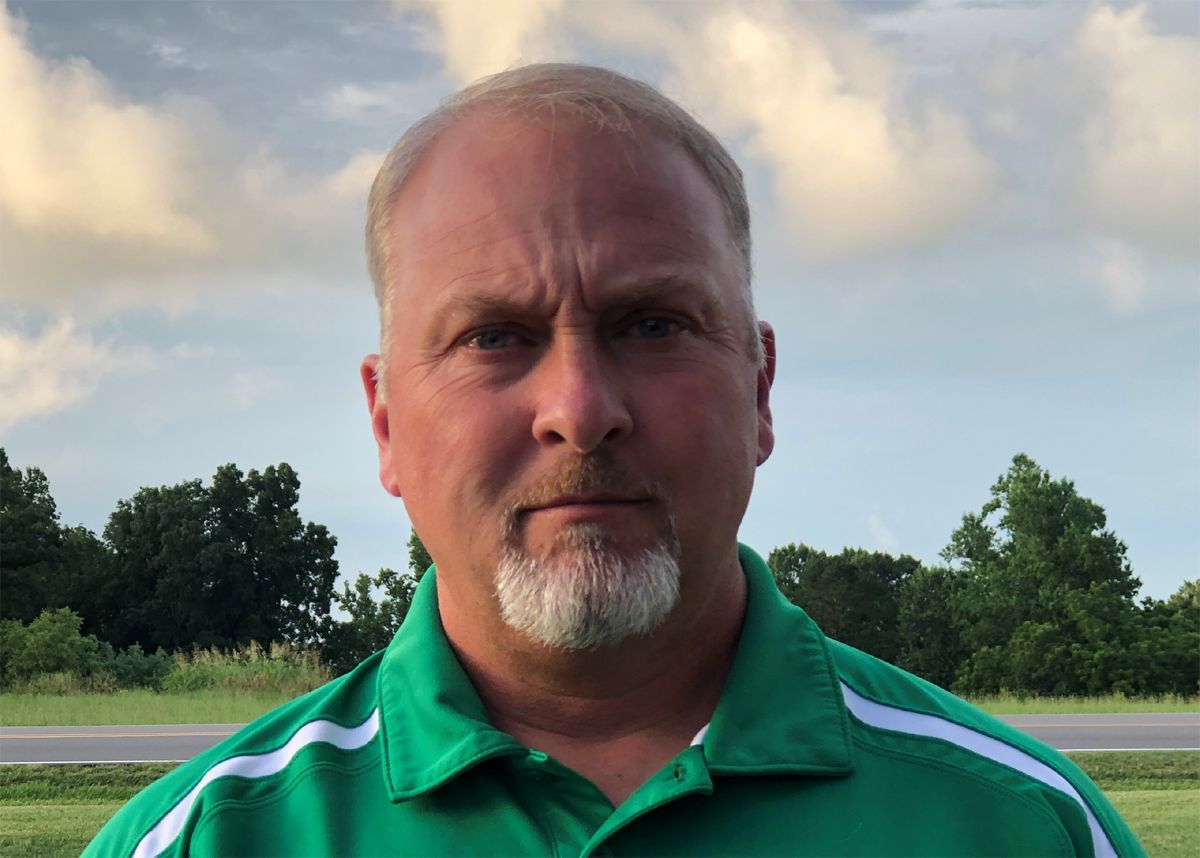