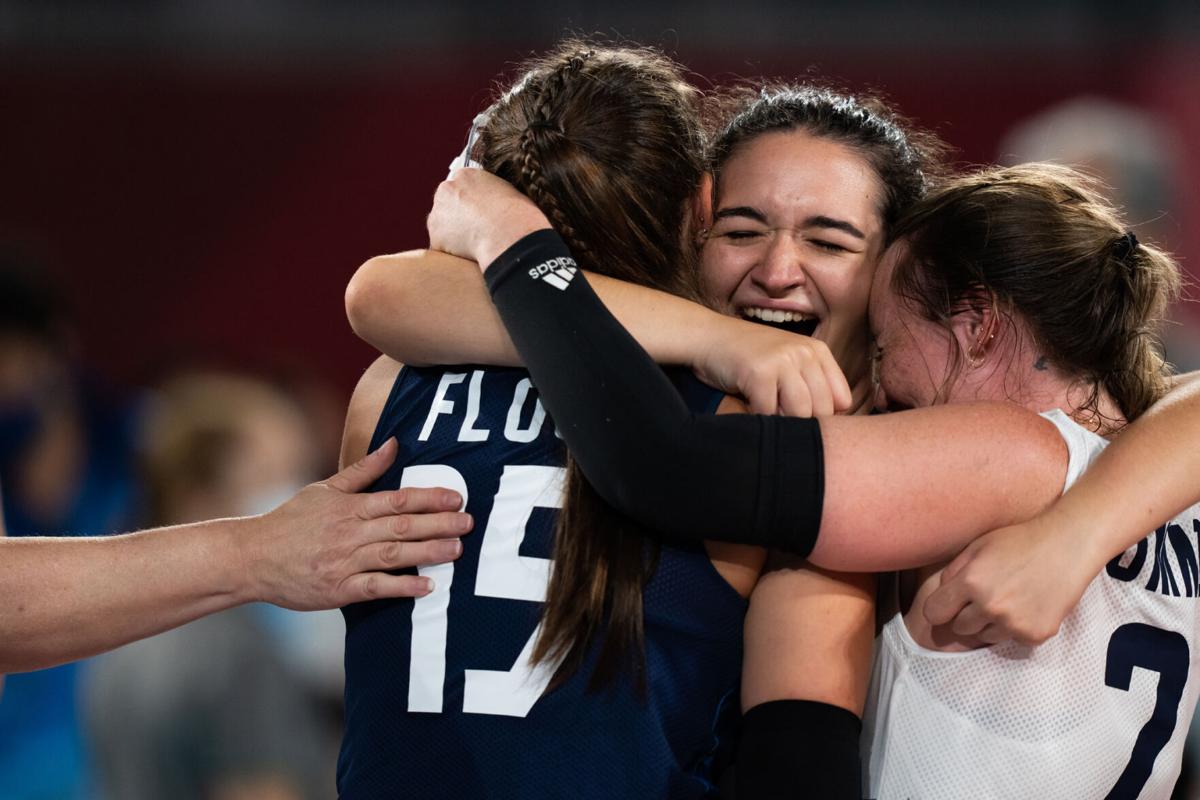 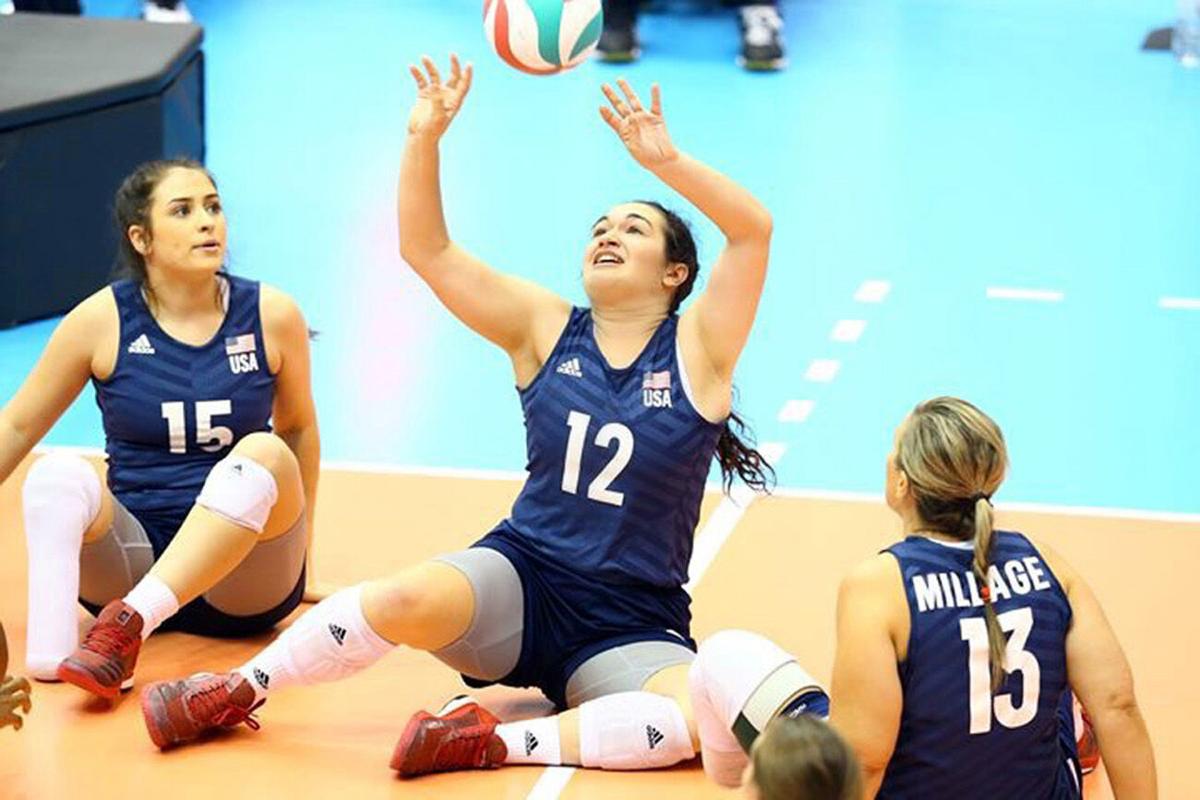 Emma Schieck, seen in this undated photo, made her Paralympic debut at the Tokyo Games. 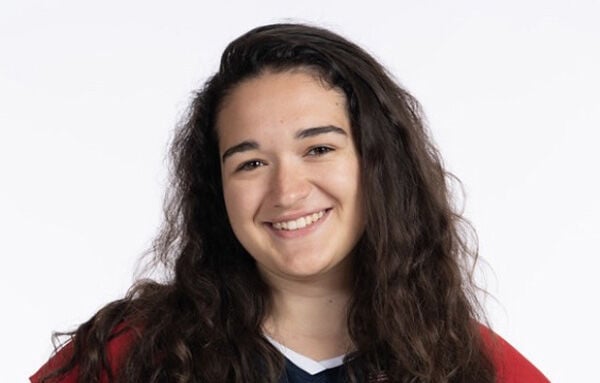 The victory avenged a loss to China in pool play. China finished atop Pool A at 3-0. The U.S. was second at 2-1.

Team USA also won the gold medal in 2016 at the Rio Games. There it also beat China, ending the Paralympic winning streak they’d carried since Athens 2004.

Is Sean Payton an early frontrunner for Coach of the Year?

Lake Norman is set to host its ninth major B.A.S.S. event next week.

OLIN—As John Jackson Jr. crossed the goal line for the fifth time Friday night everybody in Raider Ravine could feel what was about to happen,…

Layoff appears to be over for West Iredell

Statesville clamps down, kicks off league play with win over North Lincoln

North Iredell shut out in return to field

MOCKSVILLE—It seemed that no matter what the Mooresville defense did on Friday night, it was not going to slow down Davie County in the slightest.

Emma Schieck, seen in this undated photo, made her Paralympic debut at the Tokyo Games.