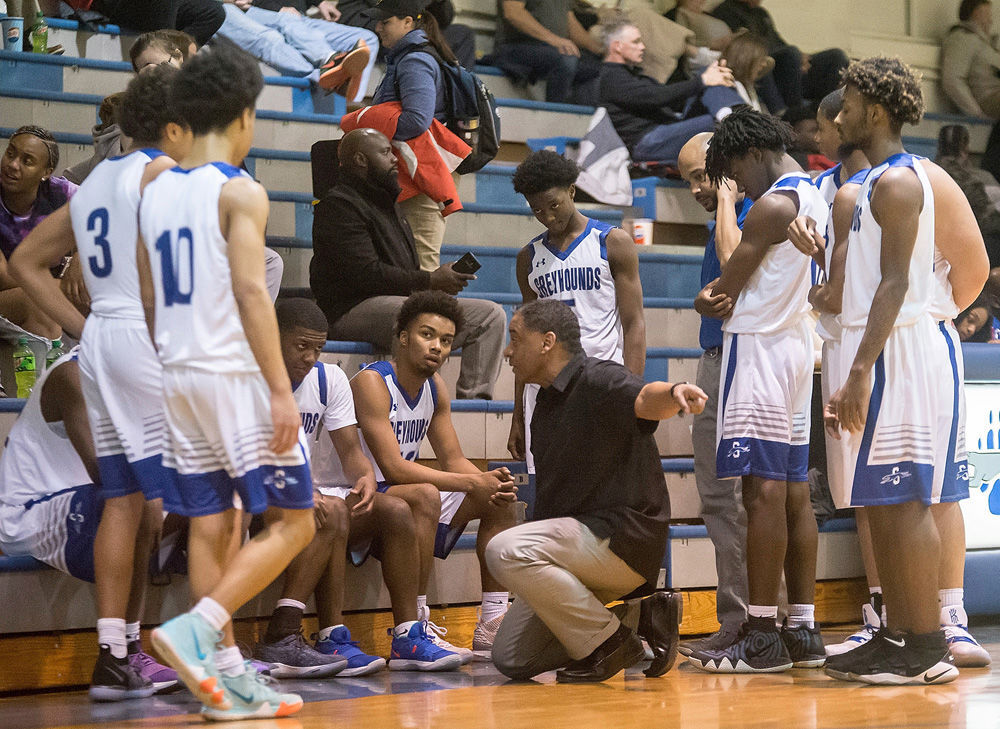 Statesville boys basketball coach Sonny Schofield speaks to his players during a timeout. 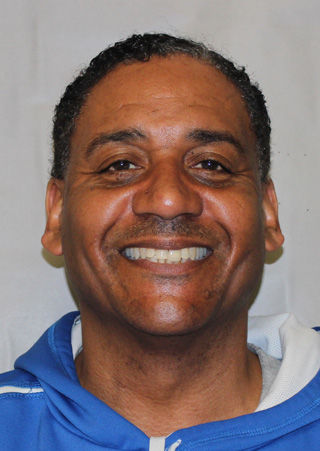 The NCCA invited the 2020 coaches to coach next summer after this year’s games were canceled due to the uncertainties surrounding COVID-19 this summer.

All have accepted, according to the NCCA. That includes Statesville High boys basketball coach Sonny Schofield.

“To be respected by your fellow coaches and to be nominated and then to get the job is one of the highest honors that I can think of for a basketball coach,” Schofield said after learning of his original selection.

This past season marked Schofield’s 26th as a varsity basketball coach in Iredell County. He led the Greyhounds to the North Piedmont Conference regular season championship, the second round of the 3A state playoffs and a 19-7 record.

He served at South Iredell before taking the reins at Statesville, his alma mater which he guided to the 2013 3A state final.

The East-West games will be played next July in Greensboro.

Athletes from the canceled 2020 games are invited back next year to be recognized during halftime.

NCHSAA to remain in Phase 1 longer than anticipated

The N.C High School Athletic Association will continue to enforce no contact summer workout guidelines next week after a sharp increase in cor…

Aug. 1 start 'not off the table,’ according the NCHSAA Commissioner

Statesville boys basketball coach Sonny Schofield speaks to his players during a timeout.