J.R. Smith, a two-time NBA champion who is a freshman golfer at N.C. A&T, made his debut for the Aggies at the Elon Phoenix Invitational on Monday in Burlington.

Smith, 36, who retired from the NBA is a freshman with the Aggies and going to college for the first time. Smith went straight from high school to the NBA in 2004 and played 16 seasons in the NBA winning two titles alongside LeBron James with the Cavaliers and the Lakers.

Smith, who has a 5 handicap, and his Aggie teammates played 36 holes on Monday at Alamance Country Club, a Donald Ross design that plays to a par 71 and was playing at just over 6,800 yards. Smith shot 12-over 83 in his first round but did a little better in his second round shooting a 78. He sits in 81st place place among the 84 golfers in the field at 19 over for the tournament.

The final 18 holes will be played on Tuesday morning.

Over his 36 holes Smith had three birdies, 16 pars, 12 bogeys and five double bogeys. His best stretch came midway through his first round when he had five pars in a row.

“I just tried to keep it within myself and not try to do too much,” Smith said afterwards. “I was nervous and I didn’t know to expect. I had to get up early to play and that was different so there were a lot nerves. There was definitely some nerves out there.”

Smith qualified for the Aggies’ fifth man by one stroke last week, according to Coach Richard Watkins. He made it into the Aggies’ starting lineup for their second tournament of the fall season.

NFL Week 6 Market: Will weather be a factor?

Who will win NFL Offensive Rookie of the Year?

Who will win NFL Offensive Rookie of the Year?

Kyrie Irving says he is not retiring

Kyrie Irving says he is not retiring

At age 36 he's a freshman in college for the Aggies

Former Ohio State quarterback Terrelle Pryor was arrested Wednesday morning in Pennsylvania on a simple assault charge after a woman told police he hit her, according to the Pittsburgh Tribune.

N.C. A&T Aggies will hit the road for the first time in the Big South 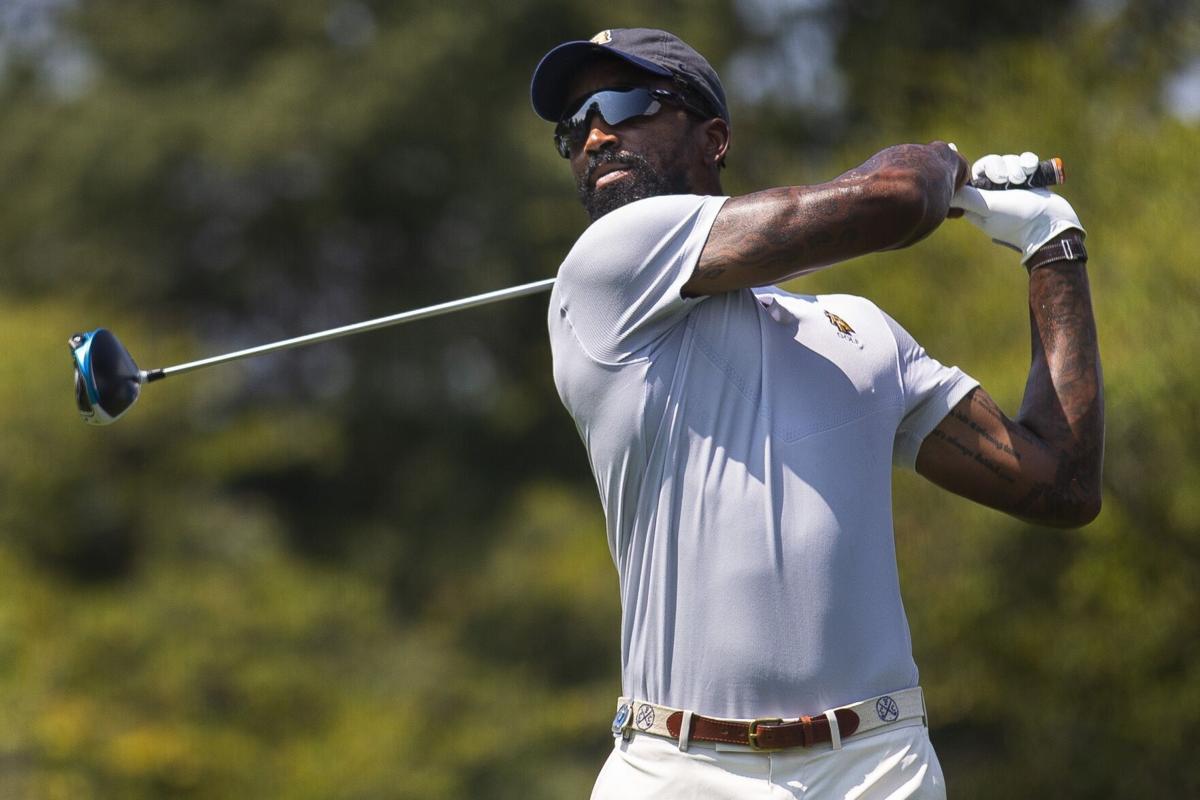 J.R. Smith is shown in this picture playing in a Wyndham Championship pro-am in August at Sedgefield Country Club. He played in his first college tournament on Monday at Alamance Country Club in Burlington. 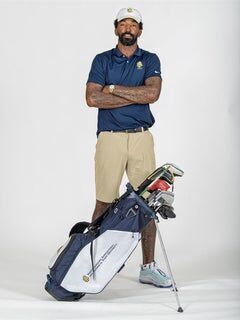 J.R. Smith is a full-time student at N.C. A&T after enrolling this fall.