The sophomore outside hitter joined a list of five former Red Hawk volleyball players who have earned All-American status. The news came as a surprise after her teammates posted the announcement in a group chat.

“Personally, I feel like our team has helped me push myself to be a better me on the court,” she said.

Behind McNeill’s play, the Red Hawks finished their season with a 21-5 overall record. That included a 10-0 mark in Region 10 play, extending their winning streak in conference games to 156 in a row and in Region matches (Division I, II and III) to 195 straight.

Now she’s added another achievement to her every growing long-distance running accomplishments.

The sophomore faceoff specialist was dominant in conference play this season, winning at an astounding 80 percent clip against USA South foes. Pannenbacker’s overall win percentage of .569 is second in program history, trailing only his 59 percent win rate as a freshman last season.

Pannenbacker was a perfect 16-for-16 on April 10 against Huntingdon. The following Monday, he was named USA South Defensive Player of the Week for the first time in his career after also collecting a career-high 14 ground balls in the win. For the season, he led the Lions with 50 total ground balls and finished second in the USA South with 44 collected during conference contests.

Eli Murray placed seventh and Carson Floyd placed fourth in their respective weight classes. They earned All-American status as a result of their finishes.

Wayne Harwell began umpiring youth baseball games while he was still a high schooler at Statesville in the late 1970s.

West Iredell’s Kendall Brown has been named the Northwestern Foothills Conference Offensive Player of the Year in girls soccer.

Looking for the next leader of its track and field program, Statesville High passed the baton to someone else who wore the Greyhounds uniform.

When the final whistle sounded on April 29, the South Iredell girls soccer team had completed a long run of success that many programs could o…

Jones had been the head coach at Radford since the 2011-12 season, the same year that Miller became UNCG's head coach. 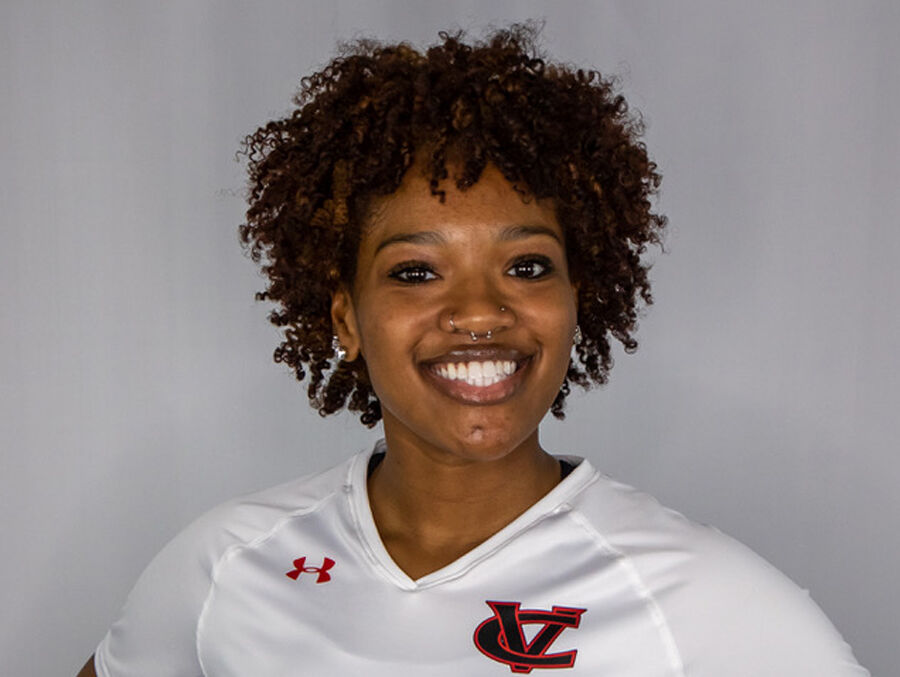 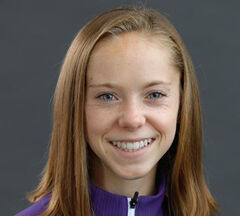