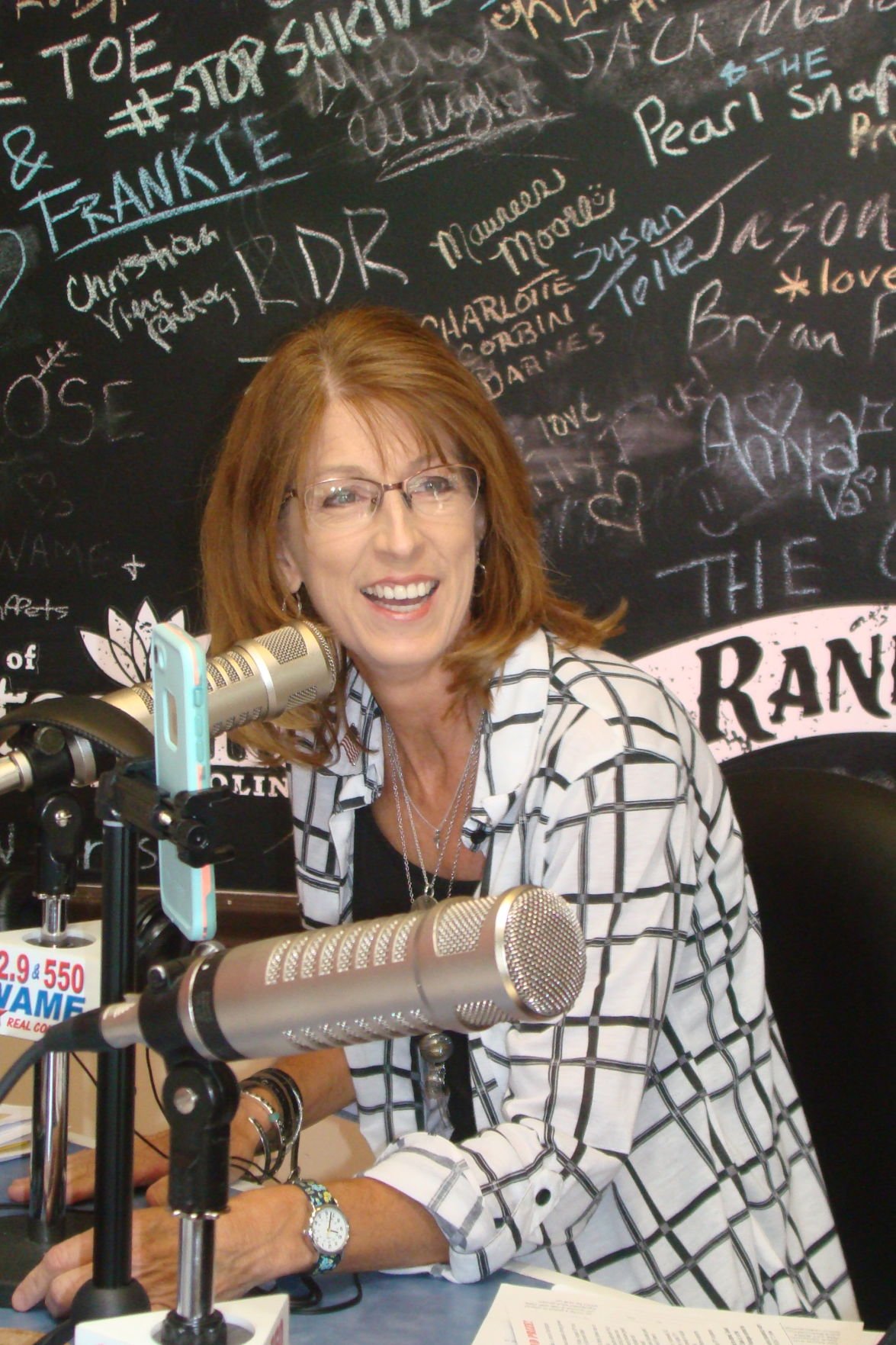 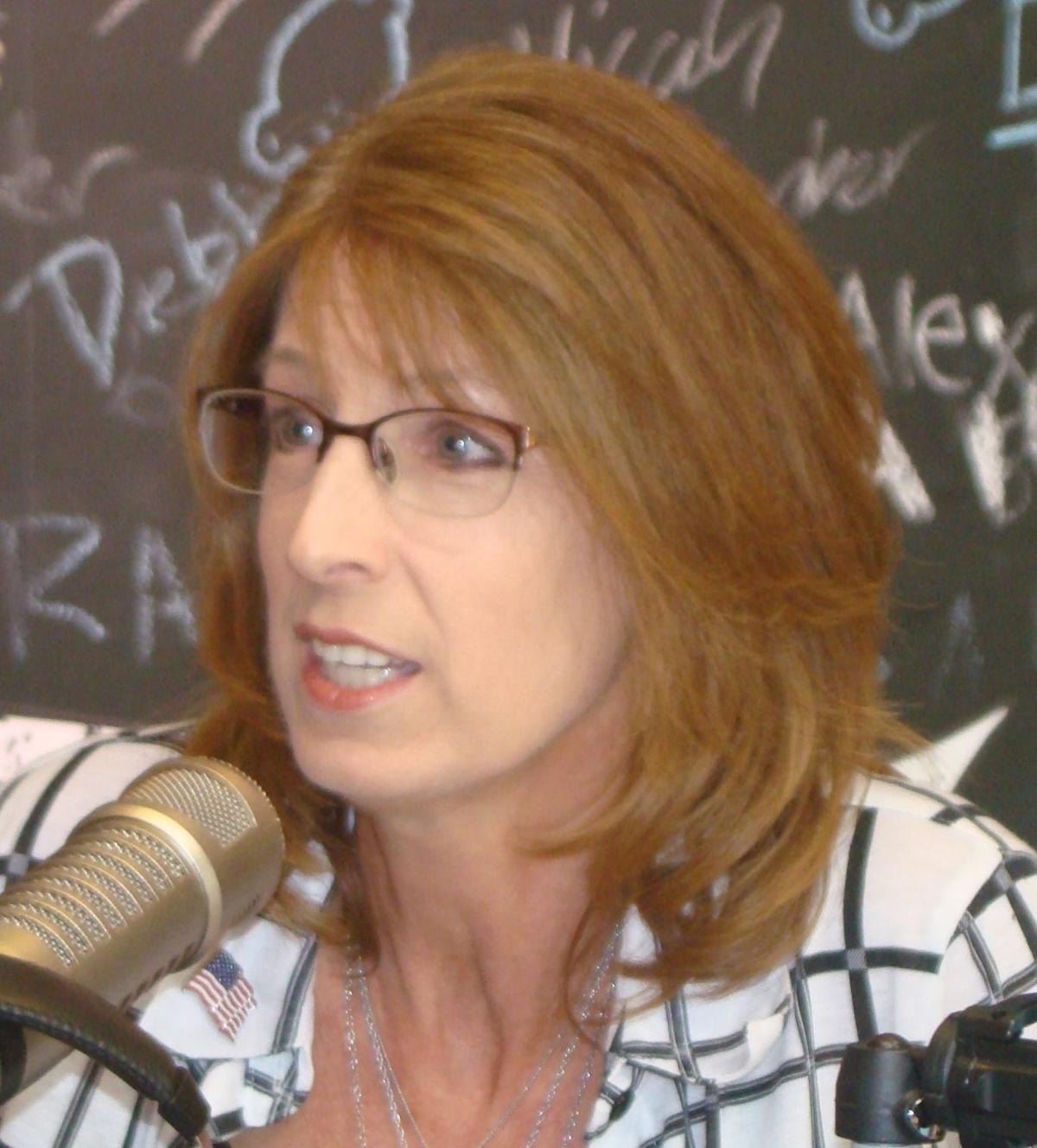 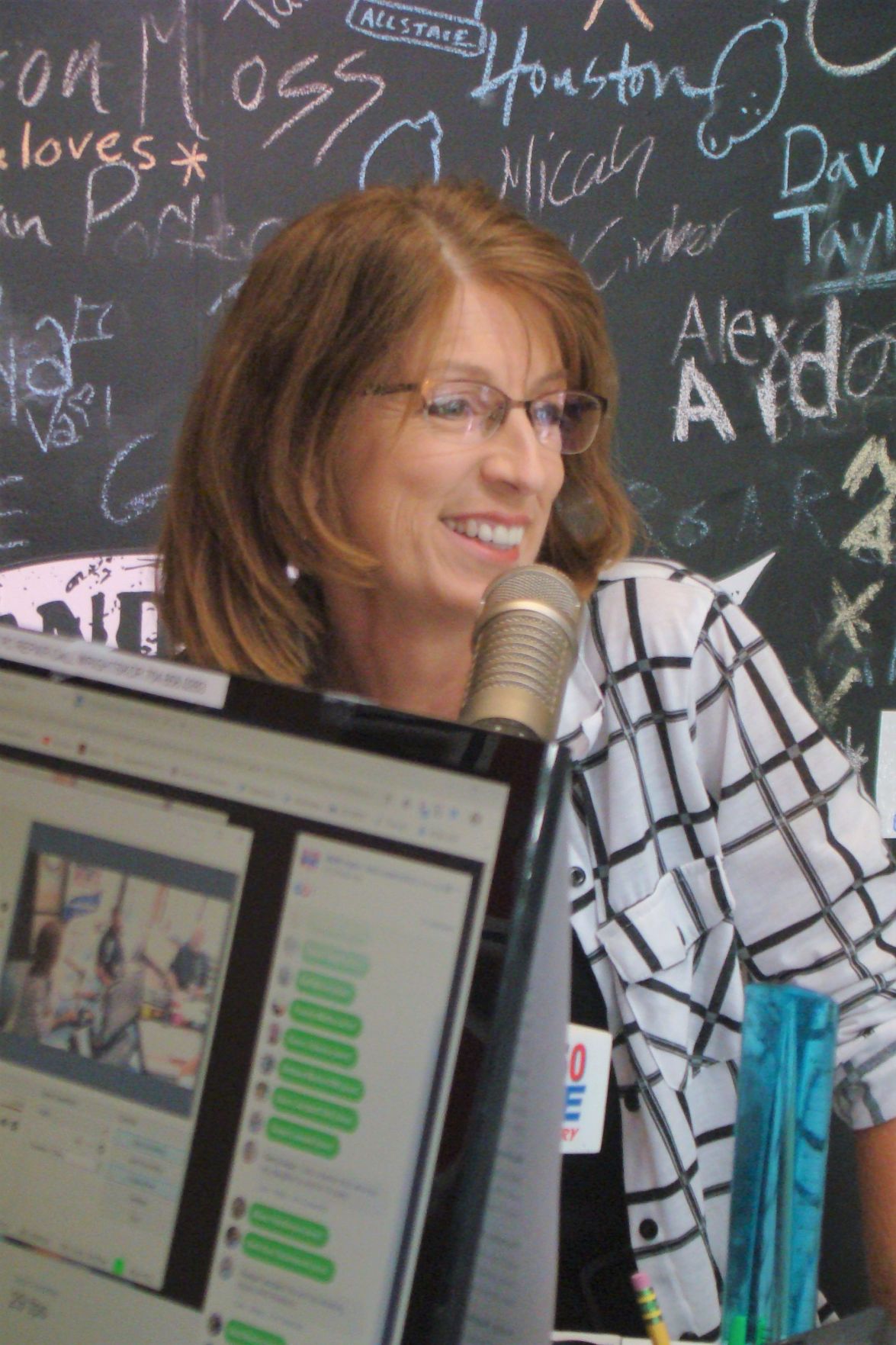 I listened in on Melissa Neader’s program on WSIC Radio recently. Melissa, 50, hosts a live program called “Why Should I Care?” on Thursday mornings from 8-8:30. I was impressed with her ease of speaking and flair for interviewing people on the air. Who knows, Iredell County’s own Melissa Neader could be the next Howard Cosell.

Stay with me here. Remember how some people you went to school with, regular chatterboxes while seated at their desks, would take on a glazed look and could hardly get a word out when asked by the teacher to stand before the class and give an oral book report? And that would be in front of people, mostly friends, whom they knew and had been speaking with just moments before. Well, some people do the same in front of a microphone, even if they are in a room with only two or three friendly people present. The very thought of perhaps thousands of unseen people listening to their every word is enough to make them wish they were invisible and mute.

Melissa, however, had no problem speaking into a microphone. After all, anyone who chooses to play the trombone in middle school is not a shy, retiring, what-will-people-say type of person. No fluttering flute or clanking clarinet for Melissa Fortier, as she was then known.

I know this because I was one of her teachers when she was an eighth-grade trombonist at Brawley Middle School some years ago. I remember her calm self-assuredness and easy sense of humor and her curiosity. When I heard she was doing a local live-talk radio show, I was delighted.

As might be deduced from the title of her program, Melissa challenges people to get involved in the community around them.

Melissa’s guest that day was J.T. Smith, of Lake Norman Muay Thai in Mooresville. Melissa was assisted during her program by her sidekick, Patrick Reynolds. Thursday’s show was about a treatment for people afflicted with Parkinson’s disease. They are being helped by participating in a program called “Rock Steady,” which is basically modified boxing lessons to improve their hand-eye coordination, balance, stamina and self-confidence. The boxing — modified in that they don’t hit people or get punched — is done at 10 stations strenuously enough to reach near exhaustion, which makes the body produce dopamine.

An insufficiency of dopamine, I was informed by listening to Melissa’s program, is suspected as a contributing cause of Parkinson’s. Although they don’t box each other, I am given to understand that the participants are rough on speed bags and the heavy-body bags.

Melissa began doing her first talk program in February. She says that being a host of a radio talk show was absolutely never on her radar. Space forbids me to relate how her media involvement came about. Let’s just say that she has taken to talk radio like a fish to water. She is a lady with a mission. She says, “It feels so right to do this,” and describes herself as a “woman on fire.”

Since April, she has also been doing a second radio program on second and fourth Mondays, “Motivational Mondays with Melissa,” which is broadcast on WAME and is co-hosted by radio personality Billy Buck. These interviews are not necessarily with people involved with non-profit organizations, but rather, as she describes her interviewees, “always people making a difference in the community in unique ways.” Recent guests include a musician, an archery instructor/coach at an Iredell County middle school and an Honor Flight Vietnam War veteran.

On Monday, Aug. 12, I sat in the WAME studio on North Center Street and listened in and watched Melissa and Billy Buck at work. Melissa’s guest was writer Jack L. Grossman, of Mooresville, who, with James Buchanan, has recently published a nonfiction book, “Child of the Forest,” based on the life of a Polish Holocaust survivor, who was just 11 or 12 years old when the Nazis invaded her homeland. The young girl retreated to the forest where she lived for almost two years.

Grossman does programs at schools, readings from his book and talking about the Holocaust with the students.

I recommend you listen in to Melissa’s shows; you could learn something.

J.T. Smith, of Lake Norman Muay Thai, can be contacted at 704-657-1080. Smith’s organization also has an informative website, lknmuaythai@yahoo.com.

Jack Grossman also does programs about his book for community groups. He can be reached through his website, jackgrossman.com.