STATESVILLE Mr. Harold Sylvester Rimmer, 98, of Statesville, died Saturday, Jan. 11, 2020, at his home. Born in Iredell County Nov. 25, 1921, he was a son of the late Fred Rimmer and Viola Campbell Rimmer. Mr. Rimmer was a retired building inspector for Iredell County and was a member of Oakdale Baptist Church. He also served his country in the U.S. Army Air Corps during World War II. He enjoyed gardening and in May of 2019 he participated in the Queen City Honors Flight to Washington, D.C. Mr. Rimmer was preceded in death by his wife, the former Garnet Travis Rimmer, whom he married March 8, 1946; she died Aug. 20, 2013. He was also preceded in death by sisters, Kay Harkness, Hazel Troutman, Helen Christopher and Rachel Gilmore. Survivors include two sons, Dennis Rimmer of North Wilkesboro, Eddie Rimmer (Robin) of Statesville; and two daughters, Doni Kerley of Kerneresville and Kay Tuttle (Carroll) of Lenoir. Also surviving are a sister, Eloise Warren; six grandchildren, 10 great-grandchildren, one great-grandchild on the way; and several nieces and nephews. Services celebrating Mr. Rimmer's life will be conducted at 2:30 p.m., Saturday, Jan. 18, at Oakdale Baptist Church, with Pastor Matthew Eades officiating. The family will greet friends in the church fellowship hall following the service. Private burial will be at Iredell Memorial Gardens with full military rites presented by the Iredell County Veterans Council Burial Detail. Fond memories and expressions of sympathy may be shared at www.nicholsonfunerals.com. In lieu of flowers, memorials may be given to Oakdale Baptist Church, 585 Mocksville Hwy., Statesville, NC 28625; or to Hospice & Palliative Care of Iredell County, 2347 Simonton Rd., Statesville, NC 28625. Nicholson Funeral Home is entrusted with the arrangements. 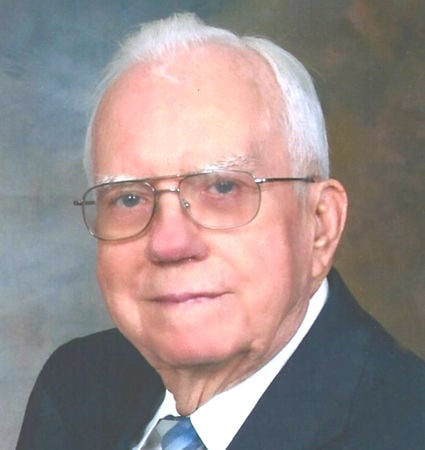 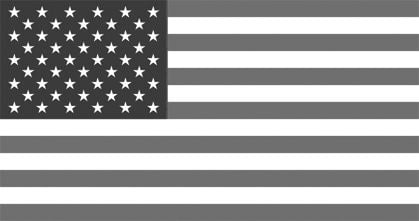