September 1, 1947 - June 23, 2020 Michael "Mike" Reid Harmon, 72, of Statesville, passed away Tuesday, June 23, 2020, at Oak Forest Health & Rehab in Winston-Salem, where he had been a patient for five months. He was born Sept. 1, 1947, to the late Paul Reid and Alma Lee Sprinkle Harmon. He attended Iredell County Schools and Wilkes Community College. Mike worked alongside his father and mother for many years in their family-owned Quail Hatchery/Hunting Preserve as well as Harmon's Nursery. He was an active member of Rocky Hill Baptist Church, where he was a Royal Ambassador Leader for 40 years, sang in the RHBC Choir, was responsible for the sound and equipment for the yearly Live Nativity Presentation, and was an active member of the Baptist Men's Ministry. Mike, known also as "Cool Pop," chaperoned countless trips to FFA Camp at White Lake. Many memories were made and shared throughout the years. He had a heart of gold and a laugh that everyone could recognize. He was always willing to lend a hand to help in any way. He was a good neighbor and a dear friend. He touched many lives. He will be missed by all who were blessed to know him. In addition to his parents, Mike was preceded in death by his sister-in-law, Victoria Lynn Brown Harmon; and niece, Haylee Lynn Harmon. Those left to cherish the memory of Mike include his brother, Philip Elliotte Harmon; nephews, Shawn Philip Harmon (Amanda), and Eric Timothy Harmon (Wendy); nieces, Julieanna Harmon Shaffner (Frank), Mina Victoria, Rosalie Ruth, Terra Jane, and Giada Marceline; and aunts, Hazel Sprinkle Weisner and Ila Harmon Ford. Lt. Mike was an active member of the Central School Volunteer Fire Department. He began working at the Fire Department at the age of 16. He held a Medical Responder Certification. He responded to countless calls, rendering help and medical aid to the citizens of our community, until recent health reasons gave him limitations. In lieu of flowers, the family has requested that donations be made in his honor to the Central School Volunteer Fire Department, 4634 Wilkesboro Hwy in Statesville. No services are planned at this time but will be announced by Alexander Funeral Service when finalized. Alexander Funeral and Cremation Services 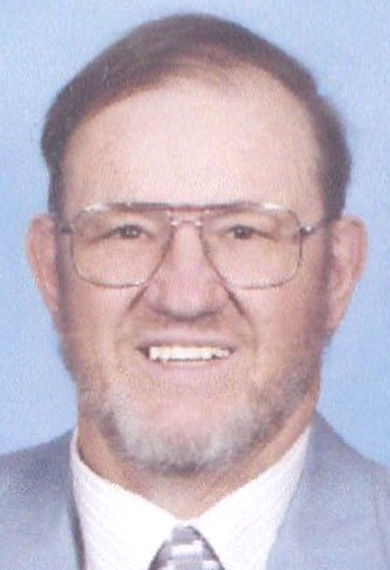 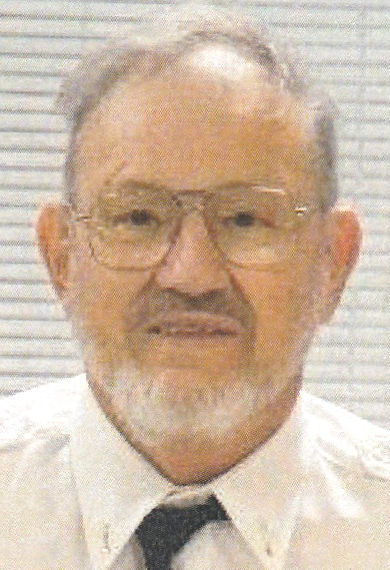