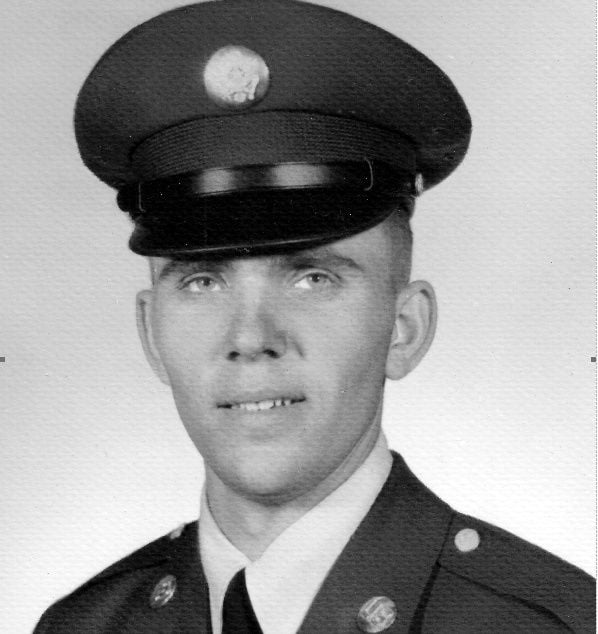 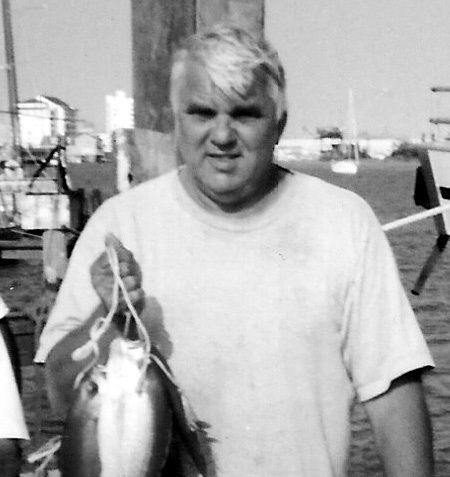 STATESVILLE William "Bill" Curtis Beckham, 74, of 140 County Life Dr., Statesville, passed away after an extended illness Sunday, Dec. 20, 2015 at the Salisbury V.A. Hospital. Bill was born March 22, 1941 in Alexander County, to the late Nehri and Jessie Beckham. He was disabled but previously had been a furniture worker. He loved his family, enjoyed being with his wife of 46 years, his son, daughter-in-law and his two grandchildren. Bill was an exceptional buyer and seller at the Flea-markets. He was an avid fisherman and member of Hillside Baptist Church. Bill served in the U.S. Army and was a member of the DAV. In addition to his parents he was preceded in death by two brothers, Calvin and Bob Beckham; and one sister, Margaret Mayberry. Left to cherish his memory is his wife of 46 years Beverly Beckham of the home; one son, Nelson Beckham (wife Janice) of Statesville; one brother, John Beckham (wife Marilee) of Statesville; one sister, Betty Roten of Jefferson; two grandchildren, Ashton Beckham and Lucas Ouimet. A military funeral service will be conducted 1 p.m. Monday, Dec. 28, at the Salisbury National Cemetery Pavilion. The Family will receive friends after the service at the home of Bills son Nelson, 1164 Jennings Rd. Statesville, NC 28625. In Lieu of flowers memorials may be sent to the family in care of Nelson Beckham, 1164 Jennings Rd. Statesville, NC 28625. Condolences may be e-mailed to the Beckham family by visiting our website at www.chapmanfuneralhome.com. Chapman Funeral Home is assisting the Family of Mr. William "Bill" Curtis Beckham.