Iredell County finds itself in a new voting district this year for the state Senate election, but it will find the same Republican candidate on the ballot after Sen. Vickie Sawyer announced her reelection campaign for 2022 on Wednesday.

"It has been the greatest honor of my life serving in the North Carolina Senate representing NC Senate District 34, and I have the residents of Iredell and Yadkin Counties to thank for graciously allowing me this opportunity. I want to continue my service representing my neighbors in Iredell and Mecklenburg counties in Raleigh," Sawyer said in a news release.

The new District 37 contains all of Iredell County. But unlike the old NC Senate District 34 that Sawyer currently represents, all of Yadkin County is swapped out for the northern reaches of Mecklenburg County. Sawyer said she hopes to once again win the seat while wooing over new constituents.

"All Senate seats belong to the people, not individual lawmakers, regardless of county groupings. The people of my current district honored me when they chose me to serve, and I hope the folks of District 37 will allow me the opportunity to return," Sawyer said.

The area of northern Mecklenburg County is currently represented by Natasha Marcus, a Democrat who won her seat by a 71.93% to 28.07% margin over Constitution Party candidate Christopher Cole in 2019. The few precincts Marcus didn't win were in the northern part of the county, and her support tended to strengthen in the more southern areas of her district.

While the new districts are set to go into action for the 2022 election, controversies over the maps approved by North Carolina's Republican-led legislature are already brewing. While race was reportedly not one of the criteria used in drawing the new maps, a lawsuit has been filed that the new voting districts disadvantage Black voters in the state.

Races on the ballot include City of Statesville mayor, two councilman at large and council members in Wards 2, 3, and 5. The races will also include Wards 3 and 4 in Mooresville.

The election for those races will be on March 8, the same day as the statewide 2022 primary election.

If a primary is needed for either of the two Mooresville Ward seats, that will be held March 8 and the election will either be April 26 or May 17 coinciding with the statewide second primary.

In the event of a runoff for the Statesville elections, it will be held either April 26 or May 17.

On the ballot for the Nov. 8, 2022 election will be the following races:

Races that will file with the Iredell County Board of Elections include:

NC Senate, two NC House seats, three seats on the Iredell County Board of Commissioners, Clerk of Superior Court, sheriff, Districts 1, 3, 5 and 7 on the Iredell-Statesville Board of Education.

Watch Now: Travel issues continue with no end in sight

Watch Now: What you need to know about at-home COVID tests

Watch Now: What you need to know about at-home COVID tests

Firefighters rescue dog from the edge of a cliff in China

Firefighters rescue dog from the edge of a cliff in China

The Iredell County Sheriff’s Office confirmed the identity of man who died in a house fire on Tuesday as Walter Christie.

The following is a list of those booked at the Iredell County Detention Center on felony and driving while impaired charges from Jan. 6-12 Lis…

A chase Monday night led to the arrest of a South Carolina man.

WATCH NOW: Tiny homes will mean a place to live for veterans

As the crane moved one of the small homes through the air near Fifth Street Ministries, there was a bit of nervousness in the air as well. Tha…

Take a look back at snow-covered streets in Downtown Statesville

The snow that began falling in Statesville on Sunday was the first significant accumulation in a few years, but downtown has been blanketed by…

A Statesville man, convicted of second-degree sex offense in 1995, was arrested Tuesday on a statutory sex offense charge involving a 4-year-o…

Former CEO charged with embezzling $15 million from Hickory company has already served time for stealing from an employer.

Before Donna Osowitt Steele was charged with embezzling $15 million from TIGRA USA in Hickory, she pleaded guilty to embezzling from a family business in Winston-Salem in 1995. 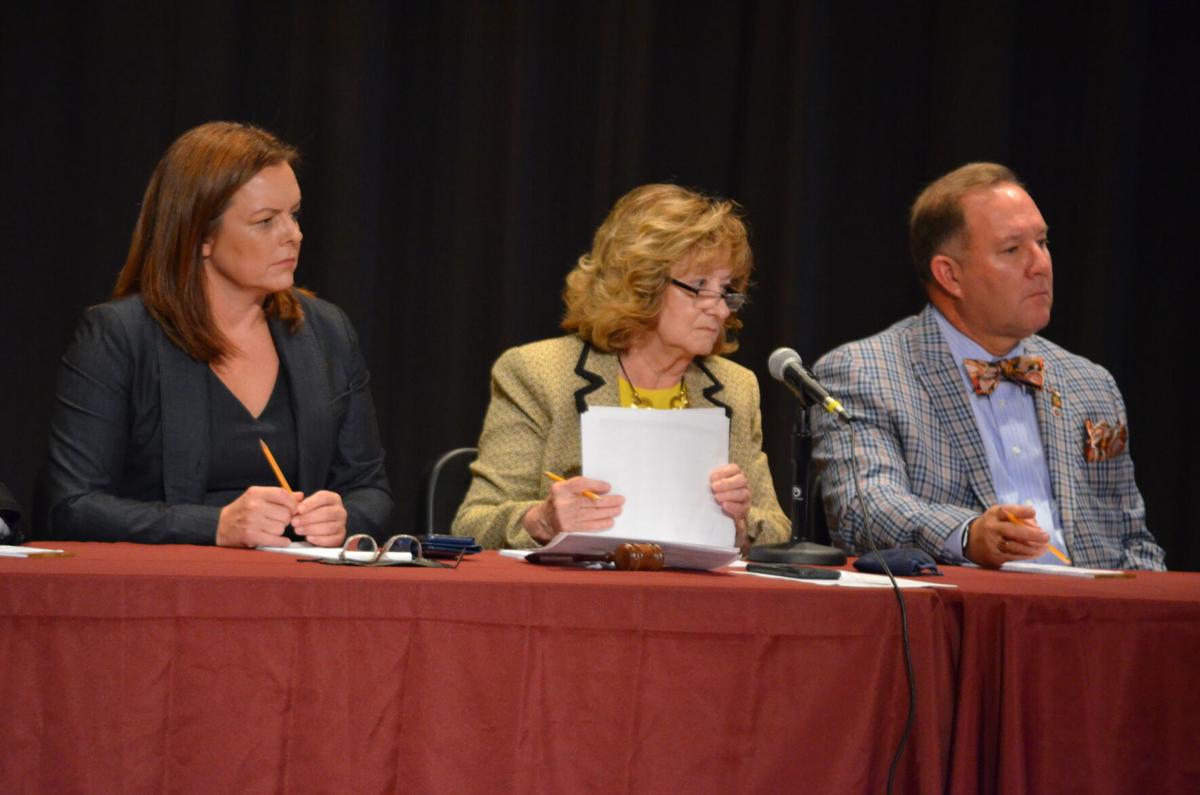 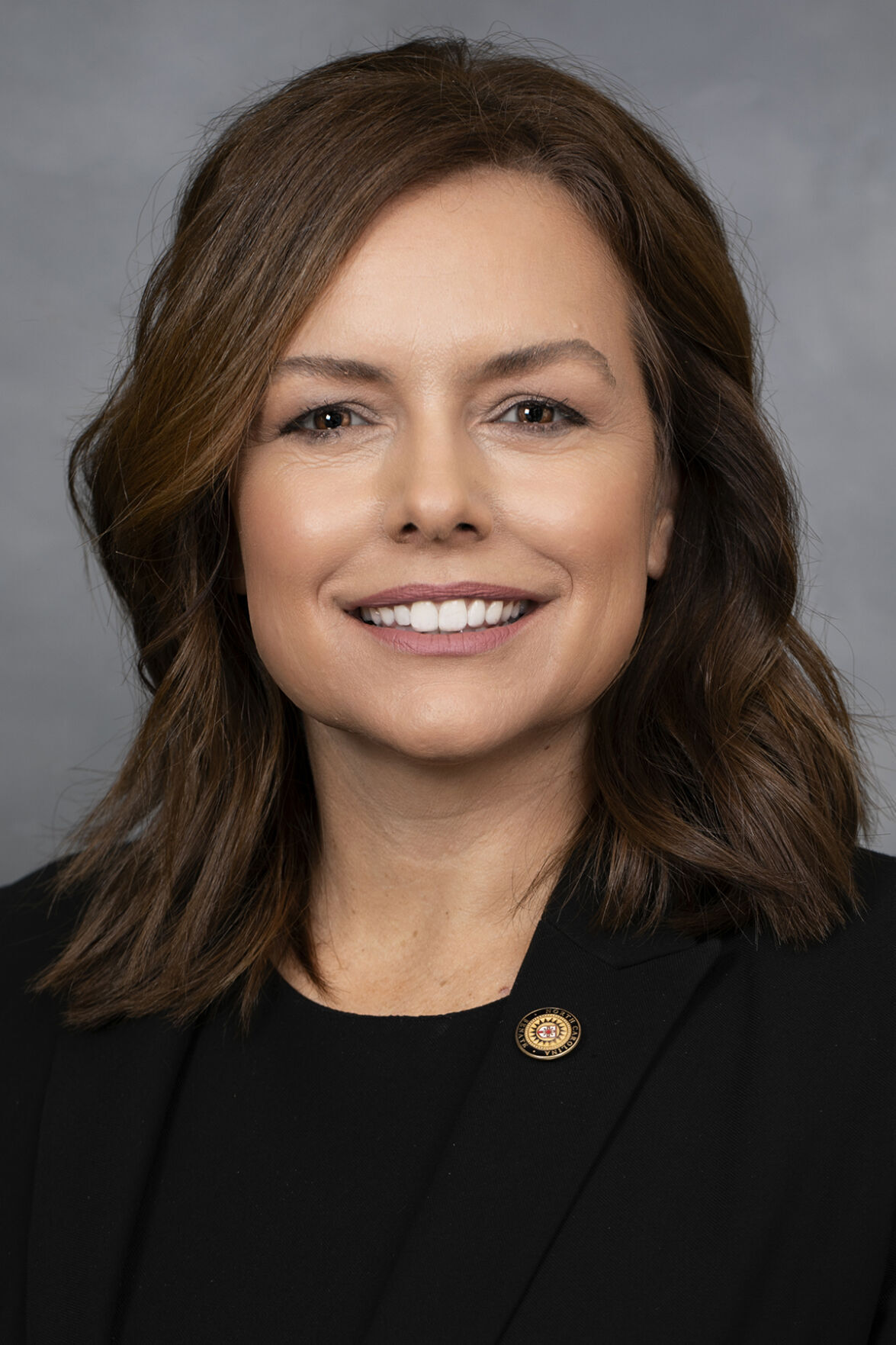