Review: 'The Shining' sequel pays homage to the original 1980 film, but is not its equal
0 comments
Share this
Only $5 for 5 months
1 of 3 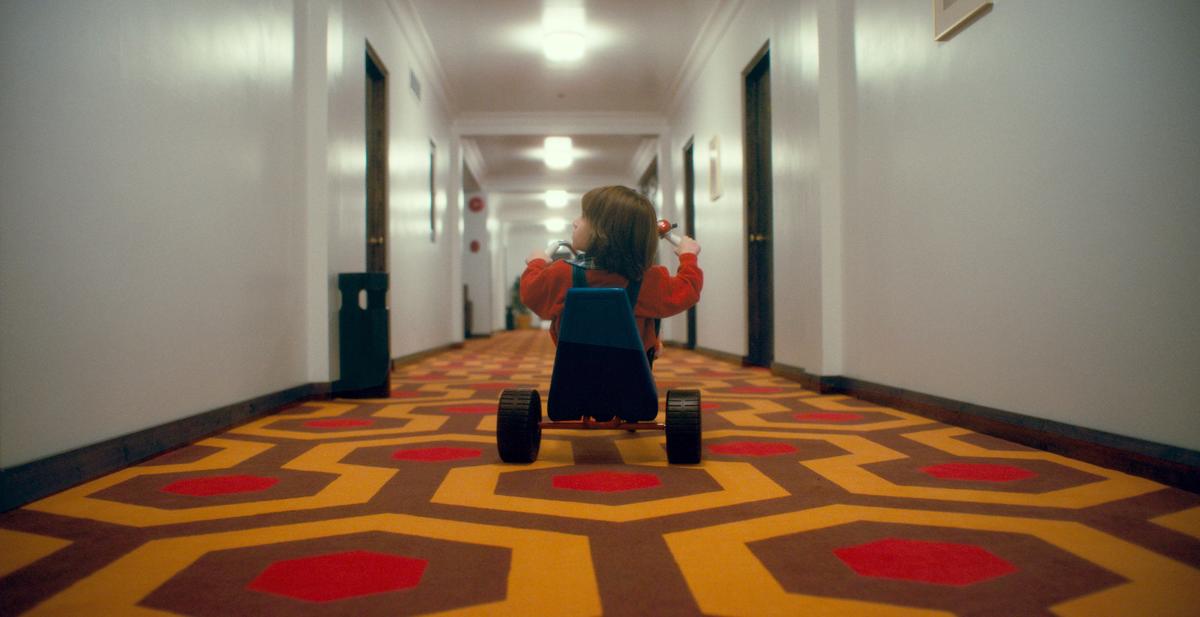 Roger Dale Floyd plays the young Danny Torrance in "Doctor Sleep," a sequel to "The Shining." 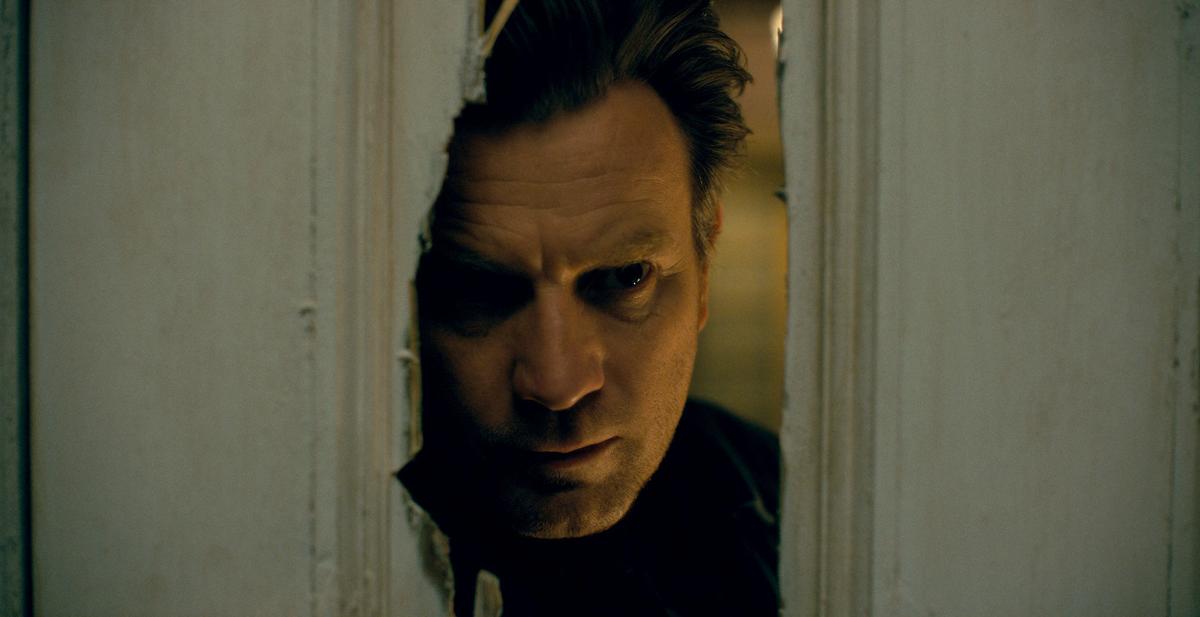 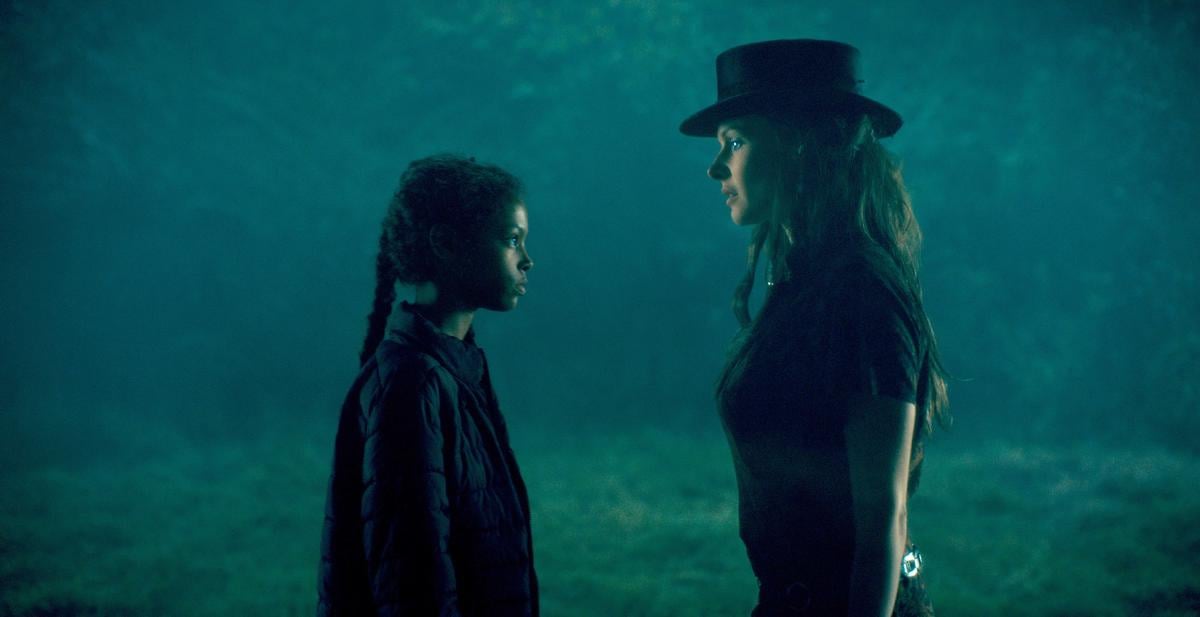 In "Doctor Sleep," all roads lead to the Overlook Hotel.

The film, a sequel to Stanley Kubrick's "The Shining," opens with a series of short curtain raisers, including a flashback to the Colorado setting of that 1980 horror classic, with a small boy riding a plastic tricycle through the mountain inn's iconically carpeted hallways. Inspired as much by Kubrick's revisionist film as by either of Stephen King's books - 1977's "The Shining" and its sequel, 2013's "Doctor Sleep" - this new story by horror wunderkind Mike Flanagan ("The Haunting of Hill House") returns to the Overlook in ways both literal and figurative.

It is also very much a Mike Flanagan film, for better and for worse. Part homage to Kubrick's moody atmospherics, and part hyper-literal superhero story, "Doctor Sleep" is stylish, engrossing, at times frustratingly illogical and, ultimately less than profoundly unsettling.

Which is, in a word, a disappointment.

Those prologues set the stage for the main story: Since the action of "The Shining," we learn that the little boy, Danny Torrance, has been plagued by the ghosts of the Overlook, who pursue him everywhere he goes, as well as the emotional ghost of his alcoholic and homicidal father, played by Jack Nicholson. As a boy gifted with paranormal abilities referred to as the "shine," he has learned to compartmentalize these demons - literally - in locked mental boxes, through a tip from Dick Hallorann, a character from the first film who also shares the same ability. (Carl Lumbly takes over this role from Scatman Crothers).

As a young man, Dan - as he now calls himself - struggles with addiction and alcoholism. But as the film gets underway, after fast-forwarding through eight years of Alcoholics Anonymous, Dan (Ewan McGregor) has settled into a quiet new life in New Hampshire. The ghosts of the now past leave him alone, and he uses his talents to guide hospice patients into a peaceful death.

They call Dan, who as a child had the nickname "Doc," Doctor Sleep.

But Dan's stability is rocked by the appearance of a girl with a shine 100 times more powerful than his. She's called Abra (as in cadabra) and is played by the marvelous newcomer Kyliegh Curran, who, mark my words, is going places.

So is her character.

Abra shines so brightly that she is soon forced to go on the run, with Dan as her mentor. Abra, you see, has drawn the unwanted attention of Rose (Rebecca Ferguson), the leader of a hippie-ish cult of quasi-immortal beings who call themselves the True Knot, and who travel around the country in a caravan of RVs hunting down children with the shine. What do they do with them? They murder them, inhaling their terrified souls - or "steam" - like pot smoke, which extends the cultists' lives indefinitely. In one unfortunate bit of on-the-nose dialogue, this soul-sucking is characterized as "eating" the children's screams and "drinking" their pain.

If you are tired of the trope of malevolent entities who feed on human suffering - finger lickin' good! - this is not the movie for you. One particularly grisly scene features Rose torturing someone to death, as her ghoulish cohorts fill their lungs with the foglike life essence escaping from his lips.

Eventually Dan and Abra find their way to Colorado, with Rose on their scent, for a showdown. Rose, like her quarry, can perform a type of astral projection, so it's a little weird that there's so much driving in this film, when characters seem to be able to appear and disappear in remote locations, at will. And the precise terms of the True Knot's life extension are vague: Inhaling steam seems to heal flesh wounds, but bullets and car accidents are, somewhat paradoxically, fatal.

The third act, which takes place in the setting of the first film, offers some intriguing pleasures for fans of the 1980 movie. Dan has a conversation with his father, for instance, at the ghostly hotel cocktail bar featured in "The Shining," but the young Jack Nicholson look-alike is distracting. At other times, Flanagan seems to be tossing in throwbacks - like blood gushing out of an elevator shaft - simply because it looked good in the first film. (It did, but it was kind of gratuitous then, too.)

The climax, unfortunately, feels more expected than eerie: It's Abra and Dan vs. Rose, in a mental shootout that evokes a sci-fi Western, or a comic book movie. "Doctor Sleep" will by no means make you drowsy, but it won't keep anyone up at night either.

You can stay in a potato. Yes, you read that right.

SpaceX crew returned to Earth and other space news you missed

Coolest drive-ins to visit this summer

Coolest drive-ins to visit this summer

5 underwater ghost towns from around the world

5 underwater ghost towns from around the world

Roger Dale Floyd plays the young Danny Torrance in "Doctor Sleep," a sequel to "The Shining."