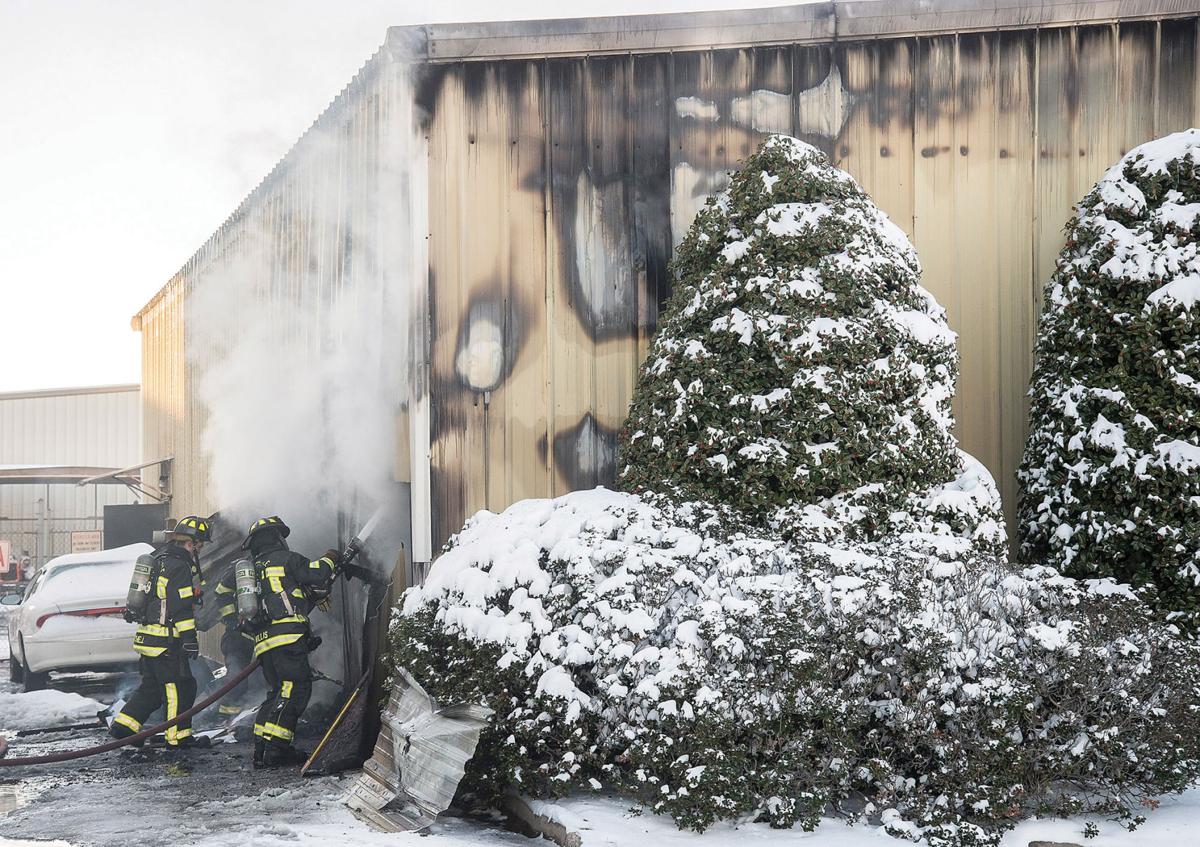 Firefighters spray water into a hangar on Saturday at Statesville Regional Airport. 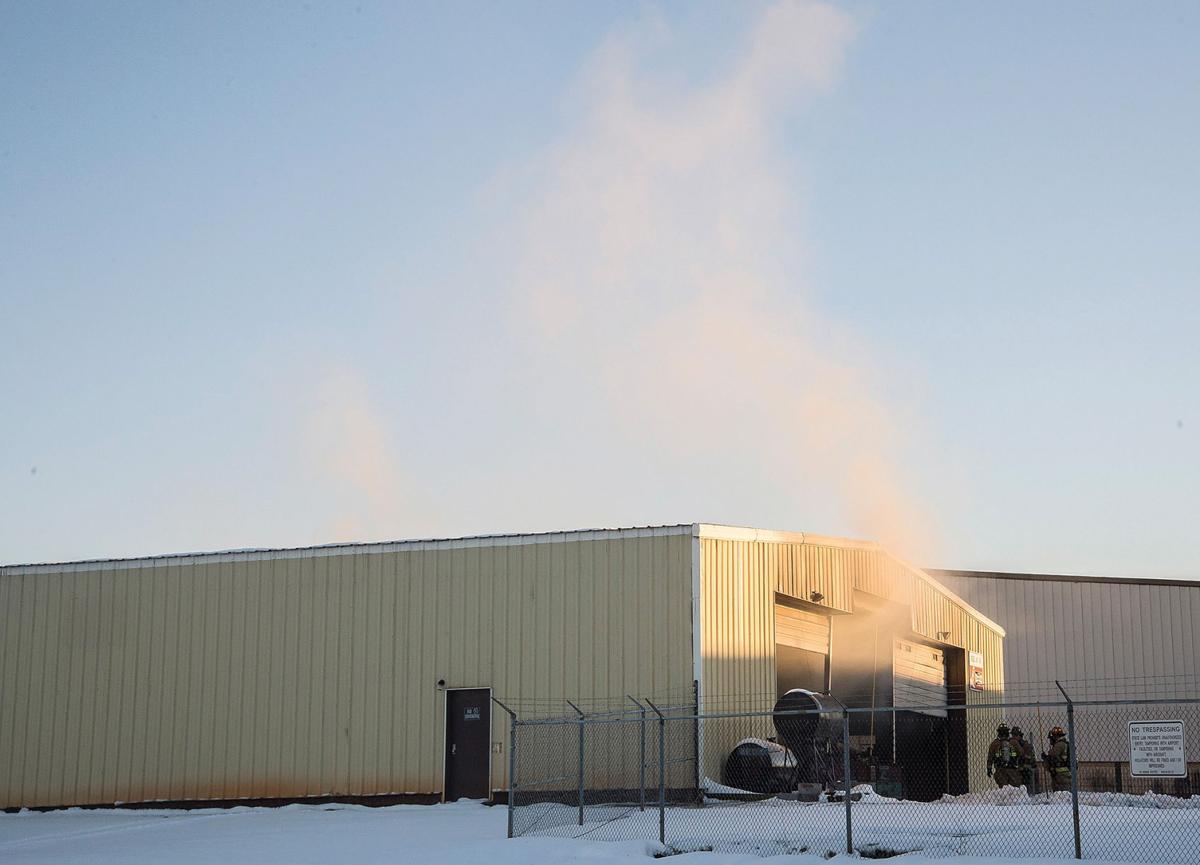 Smoke drifts into the air above a hangar on Saturday at Statesville Regional Airport.

Special to the R&L

A hangar used for airplane repairs and maintenance was heavily damaged in a fire Saturday afternoon at the Statesville Regional Airport.

The 5,000-square foot building is owned by Rachel and Jones Barnes of Iredell Air Care.

Statesville Fire Chief Gary Styers estimated that nearly $1 million of damage occurred to the building and five planes housed in the hangar. According to Airport Manager John Ferguson, the damage to the planes is primarily heat and smoke damage.

All four Statesville stations responded to the fire along with several county volunteer fire departments. The call came in about 4:10 p.m. Saturday afternoon.  The fire was contained to the hangar, which is located adjacent to the terminal building, about five miles west of downtown Statesville.

An investigation of the cause of the fire is underway. The airport is open.

Watch Now: What does Lake Mead’s drought mean for the West?

Firefighters spray water into a hangar on Saturday at Statesville Regional Airport.

Smoke drifts into the air above a hangar on Saturday at Statesville Regional Airport.