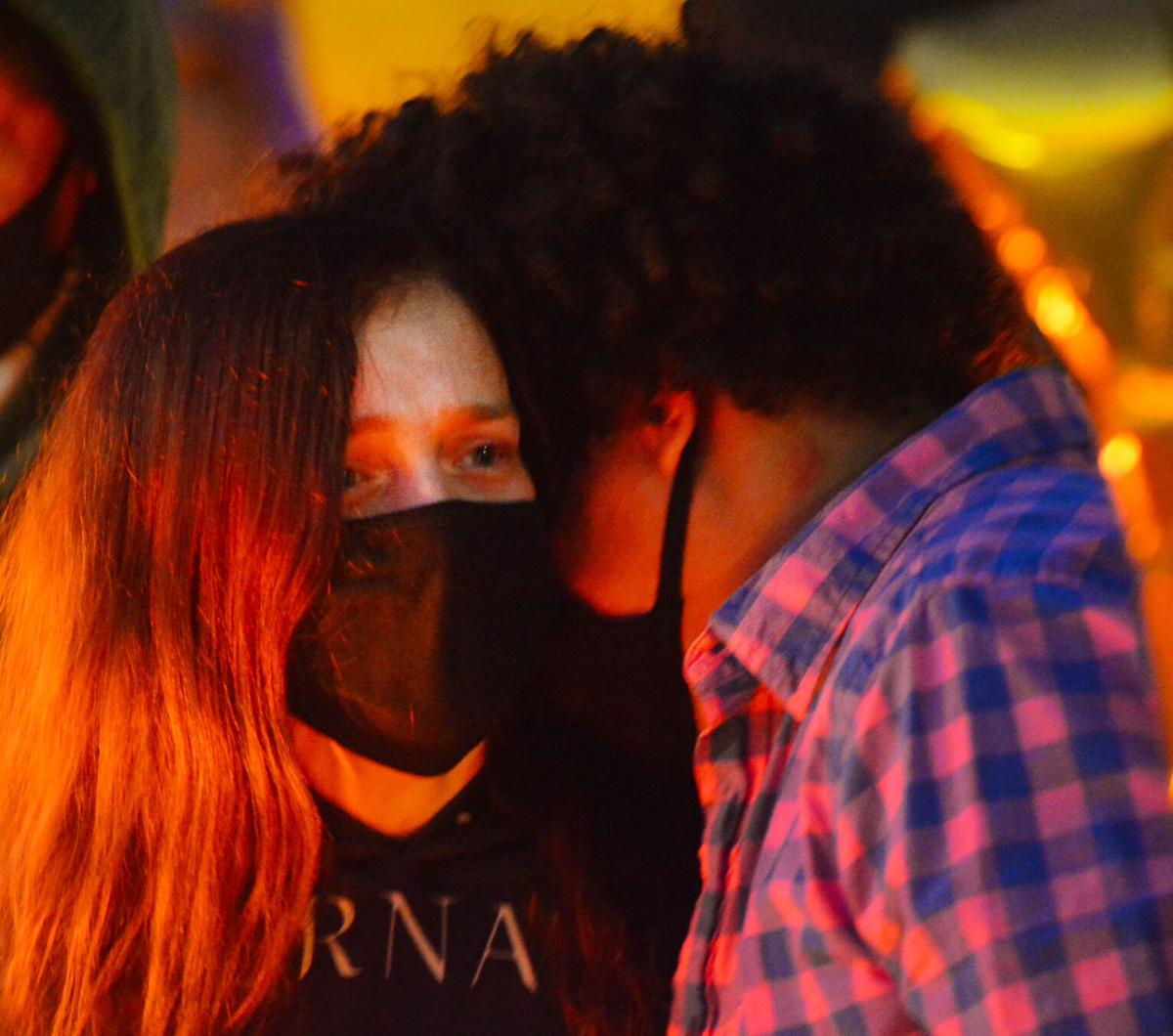 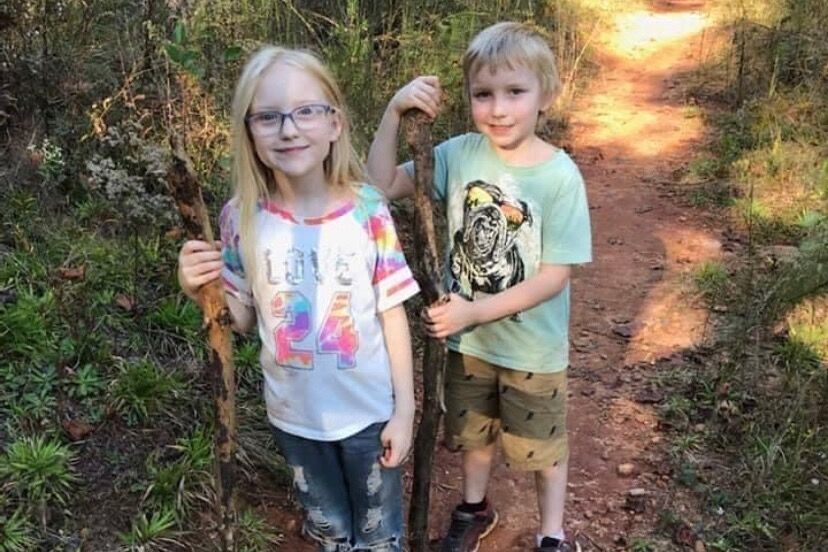 More than 100 people gathered at West Hickory Park on Monday night to remember the lives of siblings Madison McClure, 8, and Kevin McClure, 7.

Madison and Kevin died in a fire Saturday at a home on Seventh Avenue SW in Hickory.

Their mother, Becca Johnston, attend the vigil. Friends offered her support and prayers as they gathered.

LeAnna Beasley, friend of Becca Johnston, said Johnston and her boyfriend, Malik Wheatley, loved the children deeply. “We are just so blessed with the way the community has stepped up for them,” she said. “As friends, we did what we could.”

“I really don’t know what more (the community) can do,” she added. “Just continue to pray and be there.”

Beasley said people have offered clothing, food and money to the family.

Beasley was joined at the vigil by her boyfriend, Will Phillips. “I’ve known Malik for three years now,” Phillips said. “He’s just one of the most awesome persons you can meet.”

After it was revealed the children were alone at the time of the fire, Phillips said many on social media began judging Wheatley.

Phillips said the negative comments Wheatley has received are unfair. “There was nothing intentional about (the fire),” he said. “He loved those kids.”

Beasley said Wheatley had known Johnston and the kids for more than three years and that the children saw Wheatley as a father.

Beasley asked that the community remember Johnston and Wheatley in their prayers.

“Show them support and don’t be negative,” Phillips said. “That’s not what they need right now.”

The Hickory Police Department and State Bureau of Investigation are analyzing the fire scene. The deadly fire was ruled unintentional, according to Terri Byers, fire education coordinator for the Hickory Fire Department.

Chrystal Dieter, victim and community services coordinator for the Hickory Police Department, said the children were home alone when the fire started.

"This is an ongoing investigation and will be submitted to the District Attorney's Office for review once it is completed," Dieter said. "The DA's office will make the determination if criminal charges will be filed in this case."

The historic Todd General Store in the mountain community of Todd burned down last night, according to local media reports.

Suspects named in fatal NC shootout with deputy. Officer who was shot is recovering.

A suspect was shot and killed and a deputy was wounded during an early morning traffic stop in McDowell County, authorities said Monday.

A former High Point police officer from Davidson County is facing charges for her alleged role in the Jan. 6 insurrection at the U.S. Capitol.

An Amber Alert has been canceled for 14-year-old Savannah Childress.

Victor Solomon blew away the judges with his version of "Glory," then sang a duet with John Legend.

Guinness World Records has to certify the results, in which Navy corpsman Ben Katzman broke all kinds of personal records.