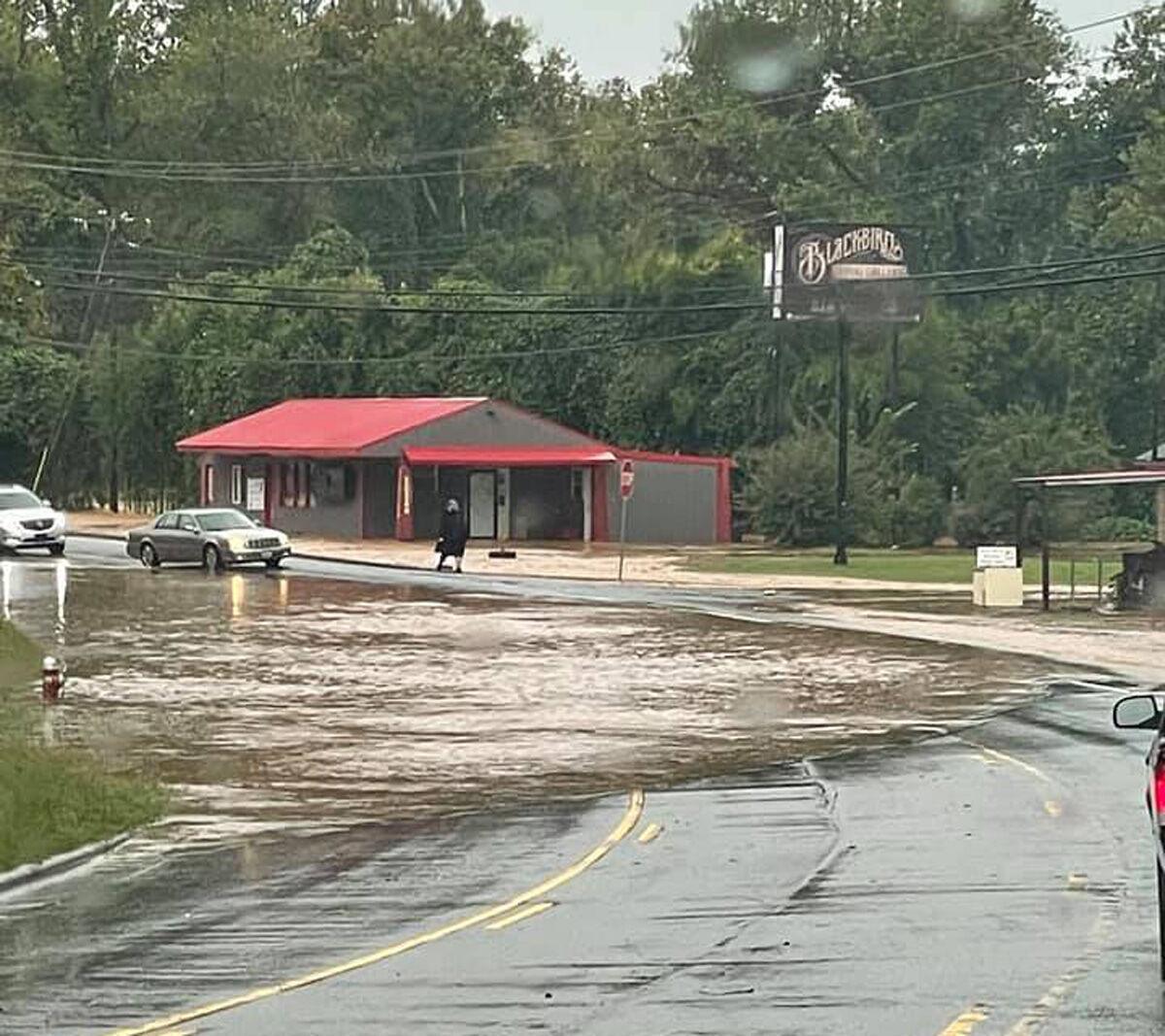 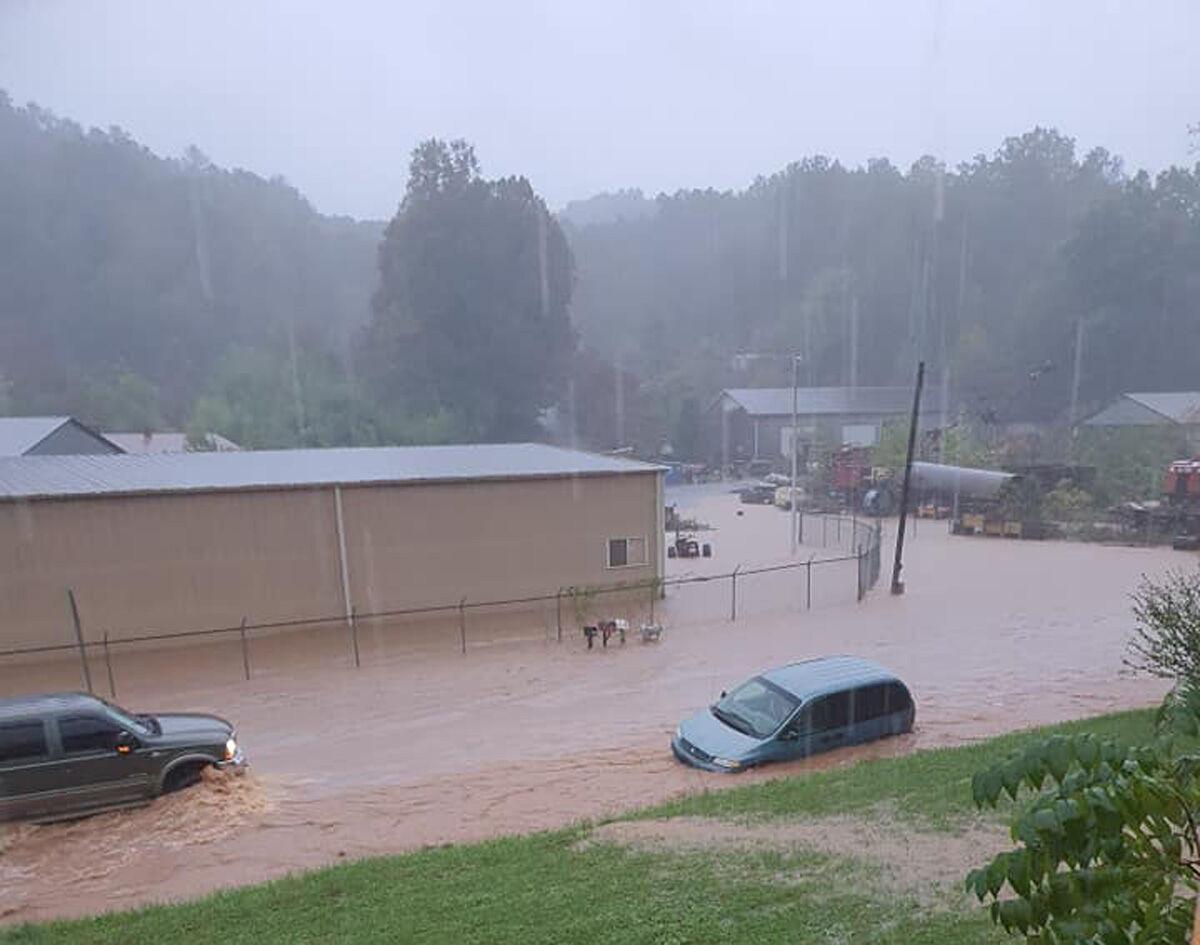 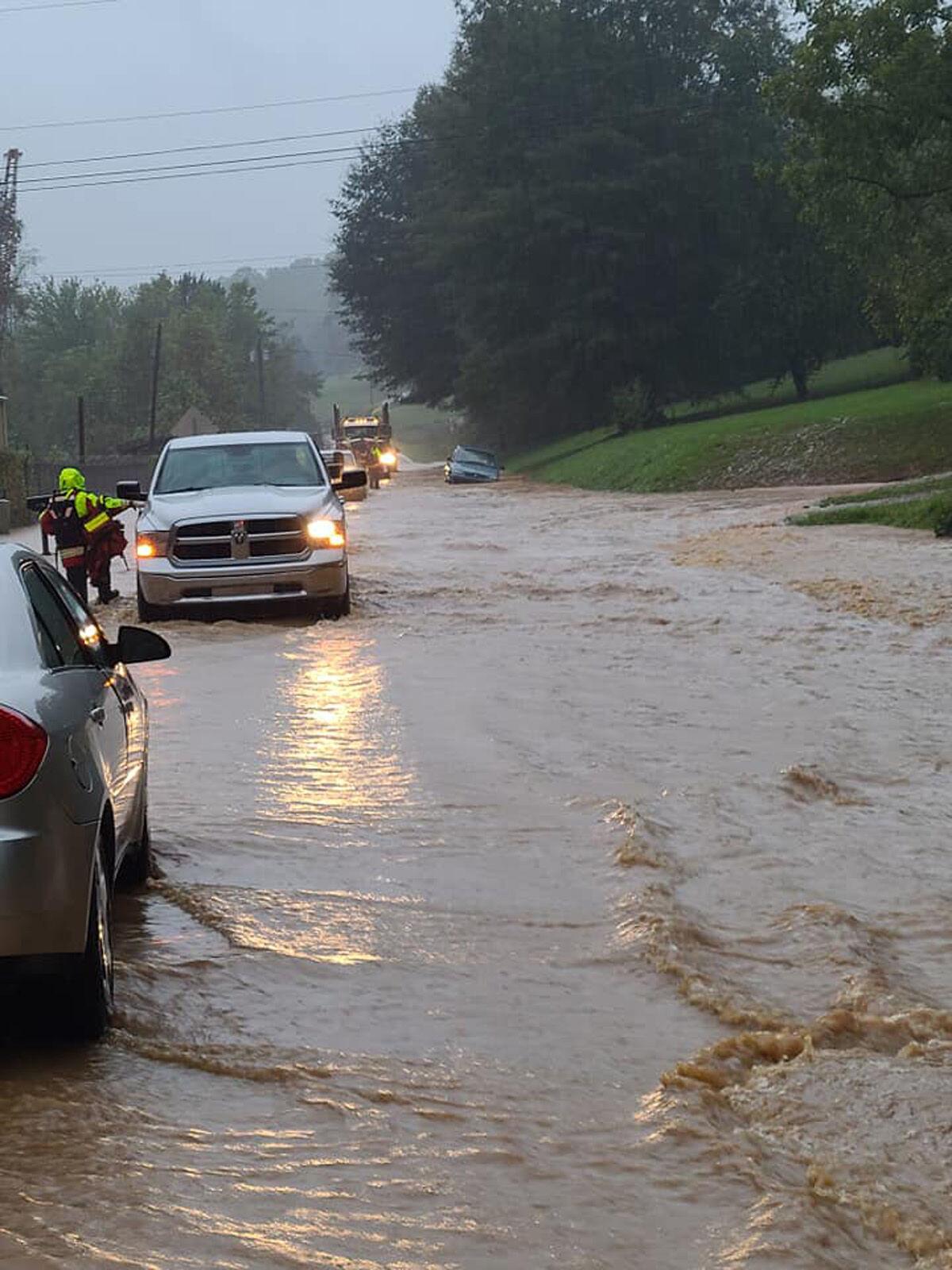 Emergency workers are asking motorists to stay off the road as flood waters rise.

A round of strong storms caused life-threatening flash flooding in western North Carolina on Thursday. In McDowell County, swift water rescue teams, firefighters and law enforcement officers were called on for water rescues at impassable roads and flooded homes throughout the morning.

By noon, seven inches of rain had fallen. County commissioners in McDowell declared a state of emergency Thursday afternoon.

People were encouraged to postpone travel until this afternoon to allow emergency crews to handle ongoing flooding impacts. Moderate to heavy rain is expected through the afternoon.

One customer described a fight involving the employee and another man around 7 p.m. Monday.

Nathan Tabor, former Congressional candidate and one-time chair of the Forsyth County Republican Party, is facing numerous criminal charges, ranging from stealing catalytic converters to making harassing and threating comments to his mother-in-law and other family members and his pastor.

"The police department cannot speak on the motive for this homicide, as the investigation is ongoing, but investigators do not believe this to be a random act nor are any further suspects being sought," authorities announced in a Monday evening news release.

N.C.'s lieutenant governor now seems to say his controversial comments were in reference to sexually explicit material he alleges “is currently in North Carolina schools." No mention was made of those books in previous complaints he lodged against public schools in North Carolina.

Stephen Roszel was preparing for his “dream job” teaching Advanced Placement government and social studies at Monacan High School this year when the Chesterfield School Board adopted a mask mandate, a move recommended by the federal Centers for Disease Control and Prevention, then required by the state.

10-year-old Virginia girl who died of COVID had been assigned to walk sick students to school nurse's office, mom says

A Suffolk child who died of COVID served as class "nurse," her mother wrote, walking all the sick children to the clinic.

NC man dies in standoff with police in Winston-Salem

A man was in the house that police had surrounded on Main Street in between Garland and Avondale streets, according to WGHP/Fox 8 News, the Journal’s news gathering partner.

October rolls around and we all start wondering when that brilliant fall foliage will follow.

Man shot and killed woman, then himself at NC newspaper office, police say

A Newton man shot and killed a woman and then took his own life at the Newton newspaper office on Friday, the Newton Police Department confirmed Tuesday.

Emergency workers are asking motorists to stay off the road as flood waters rise.