ASHEVILLE — For two days wildlife biologists searched for a bear cub whose head was stuck inside a clear jug, officials with the N.C. Wildlife Resources Commission said.

District Biologist Justin McVey received the first report late Monday night about the bear cub, which likely found the container in some trash, the wildlife commission said in a news release.

McVey and other staff spent the next two days looking for the bear. The agency reached out to the public to help identify its location.

Now it's praising Asheville residents for helping find the female bear cub, which was wandering around North Asheville.

“Thanks to direct calls to our biologists and messages in response to our agency’s NextDoor post, Asheville residents led us directly to the cub,” McVey said in the release. “We were able to safely dart and anesthetize the bear, remove the jug from her head and perform a health check.

"She was in great health, with no injuries or lacerations," he said.

Wildlife commission staff then relocated the bear to a remote area in western North Carolina.

McVey noted the cub was feisty and ready to go when she was released, "which is a great sign," the release said.

“Thanks to everyone who helped our staff quickly respond to this cub in distress," McVey said. "Our staff are trained specifically for these types of situations. It’s a huge help when folks contact us directly; it helps us respond quickly.”

If you see an injured bear or suspect an orphaned cub, please don’t approach the bear. Instead leave it alone, note the location and call your local Wildlife Commission District Biologist (see the list at https://bit.ly/3kOaW43) or the the N.C. Wildlife Helpline at 866-318-2401, 8 a.m. to 5 p.m. Monday through Friday.

To learn more about how to live responsibly with bears, including tips about how to properly secure trash, visit BearWise.org.

What do we know about the Omicron variant?

Speedway in North Wilkesboro could get help from state budget bill

Federal authorities said that the actions of Dr. Verna Lewis led, indirectly, to at least four fatal overdoses of her patients.

Opinion: White man awarded $10M on claim against Novant is a reminder employers can’t discriminate in the name of diversity

David Duvall, a white man, alleged that he was terminated to support diversity efforts when he was replaced by two women — one white and one Black. Some are describing this case as “reverse discrimination.” It isn’t. It’s just discrimination.

“I will sign this budget because of its critical and necessary investments, and I will fight to fix its mistakes," Gov. Roy Cooper told reporters. 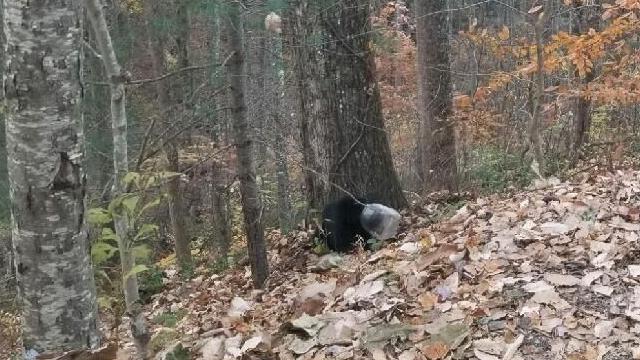 Wildlife rescuers in Asheville carefully approach a female bear cub that managed to get a clear plastic jug stuck on her head. 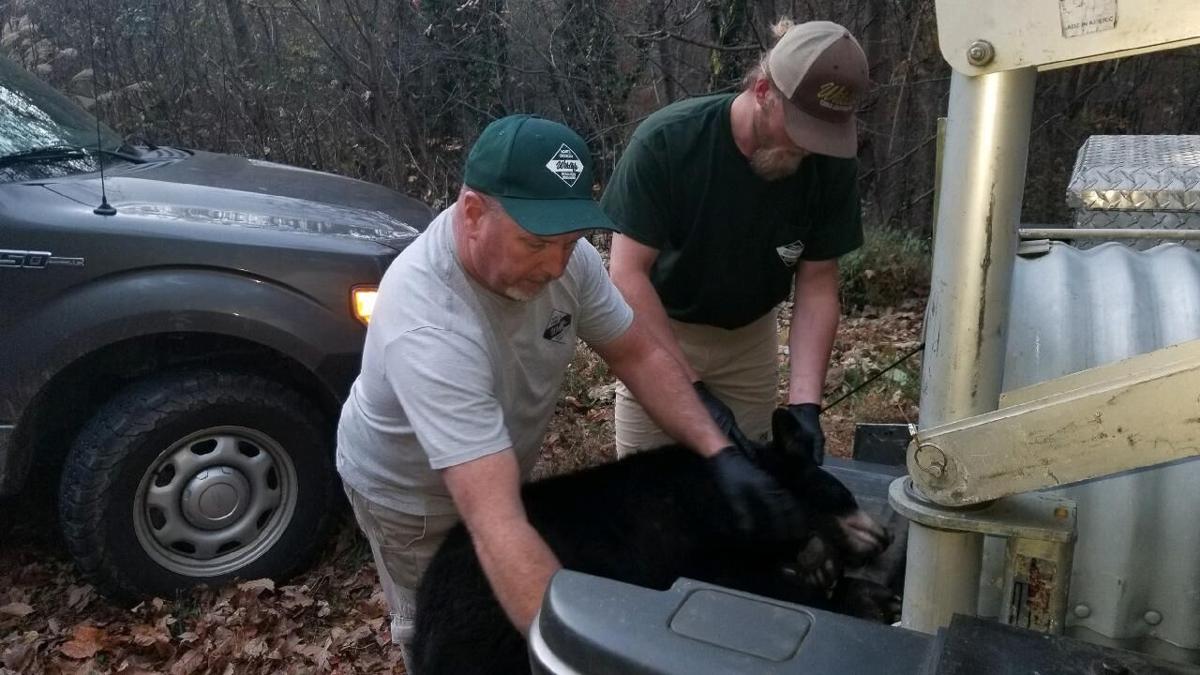 Mark Williams, District 9 wildlife conservation biologist, and Ryan Luckadoo, a wildlife technician, give the anesthetized bear a health check before releasing her in a remote area of western North Carolina.