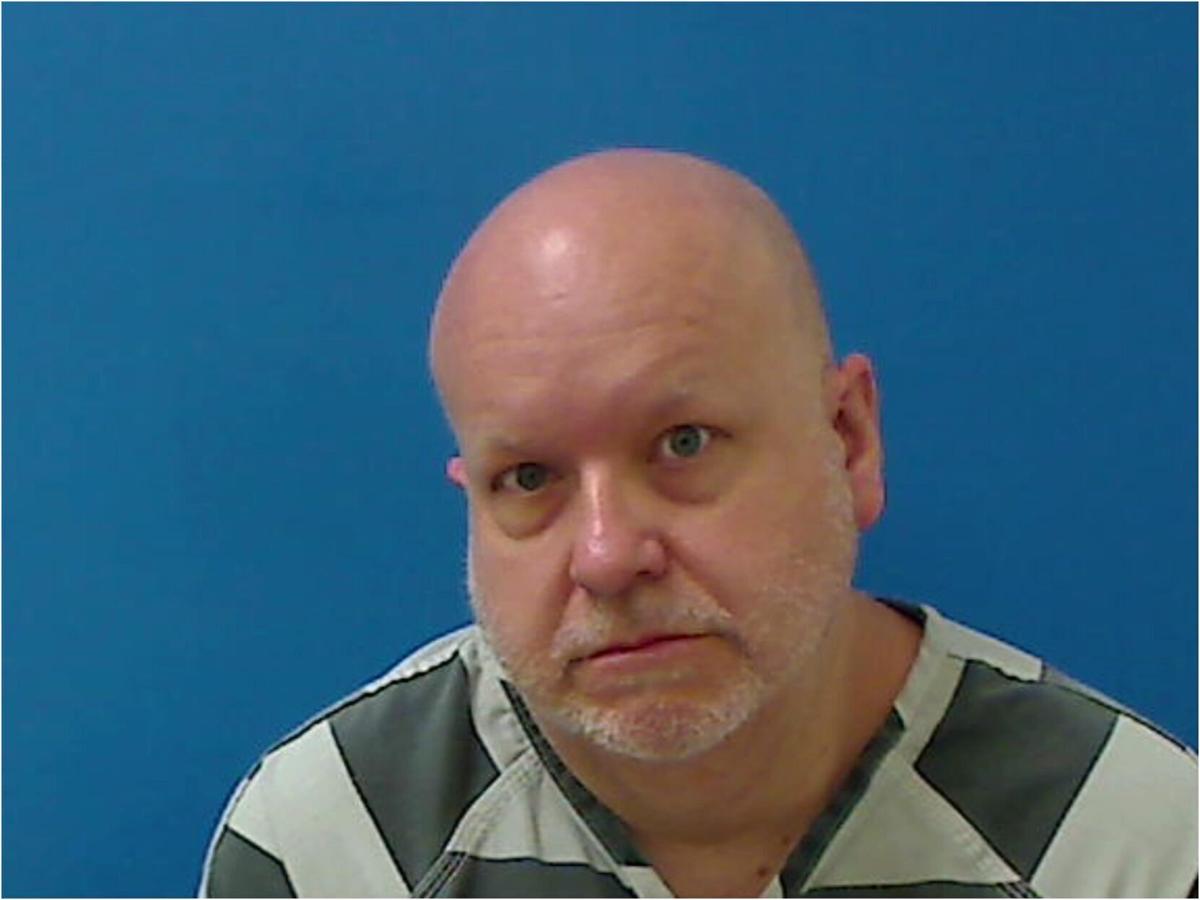 This image included in court documents shows Claremont resident James Leslie Little in the U.S. Capitol on Jan. 6. Little is identified by the red arrow.

James Leslie Little posted a short video of the Washington, D.C., subway to YouTube on Jan. 7.

“... Riding the train back from the peaceful and fun Stop the Steal rally!” the resident of Claremont, N.C. proclaimed in the video description.

More than two months after that post, Little, 51, is facing charges related to participation in the Jan. 6 storming of the U.S. Capitol.

He is scheduled to make his first appearance in Washington, D.C., federal court via Zoom on Wednesday.

The FBI was tipped off by one of Little’s relatives, who was not named in court documents.

Texts included in the document show an angry exchange between Little and the relative in which Little says he and others have taken over the Capitol.

Little went on to text the relative: “We are stopping treason! Stealing elections is treason! We’re not going to take it anymore!”

The court documents include an account of an interview Little did with the FBI on Jan. 13 in which he told authorities “he had no intention of entering the Capitol when he went to the protest, but that he got caught up in the moment.”

Little went on to say that he walked around celebrating with other people and took pictures of himself in the U.S. Senate chambers that he sent to people close to him. He declined to share these photos with the FBI.

Other evidence referenced in the documents included images of Little in the Capitol and cellphone data obtained with a warrant.

Kevin Griffin is the City of Hickory reporter at the Hickory Daily Record.

Senior royals walk in the Duke of Edinburgh's funeral procession

MANTEO — One person was killed after a portion of an old bridge on the North Carolina Outer Banks collapsed and fell into the water, authoriti…

NC man shoots grandson, who was trying to break into his house, police say

LONG VIEW — A Long View man shot his grandson when he tried to break into his house early Thursday morning.

William & Mary accidentally sent an email to 350 applicants who had been denied or waitlisted congratulating them on their acceptance.

Western NC county won't talk about moving Confederate monument, even at request of city where it's located

City council members want county commissioners to facilitate a discussion about the Confederate monument downtown, but commissioners have dug their heels in on the subject. What do you think of the monument?

A North Carolina teacher and an 18-year-old were both killed last week in a shootings that the Alamance County sheriff alleges were connected to rival groups. Sheriff Terry Johnson called one of the groups a drug cartel.

A white convertible car crashed through the front entrance of Night Secrets, an adult entertainment retailer, in Hickory Wednesday afternoon.

RALEIGH — Former Republican Gov. Pat McCrory on Wednesday announced he'll run for the U.S. Senate in North Carolina, shaking up the calculus i…

Wildfire burning on rural mountainside has consumed an estimated 50 acres

A lightning strike could have started a wildfire in Burke County that has burned 50 acres of mountainside. Firefighters say they have the blaze contained.

VP Kamala Harris to visit NC on Monday. It's her first trip to the state since the election.

Vice President Kamala Harris will visit both Greensboro and High Point to talk about the American Jobs Plan, growing the economy and creating jobs, a White House official said. It will be her first trip to the state since becoming vice president.

350 pounds of marijuana confiscated after shooting in Alexander County

Deputies investigating an Alexander County shooting turned up 350 pounds of marijuana this week.

This image included in court documents shows Claremont resident James Leslie Little in the U.S. Capitol on Jan. 6. Little is identified by the red arrow.