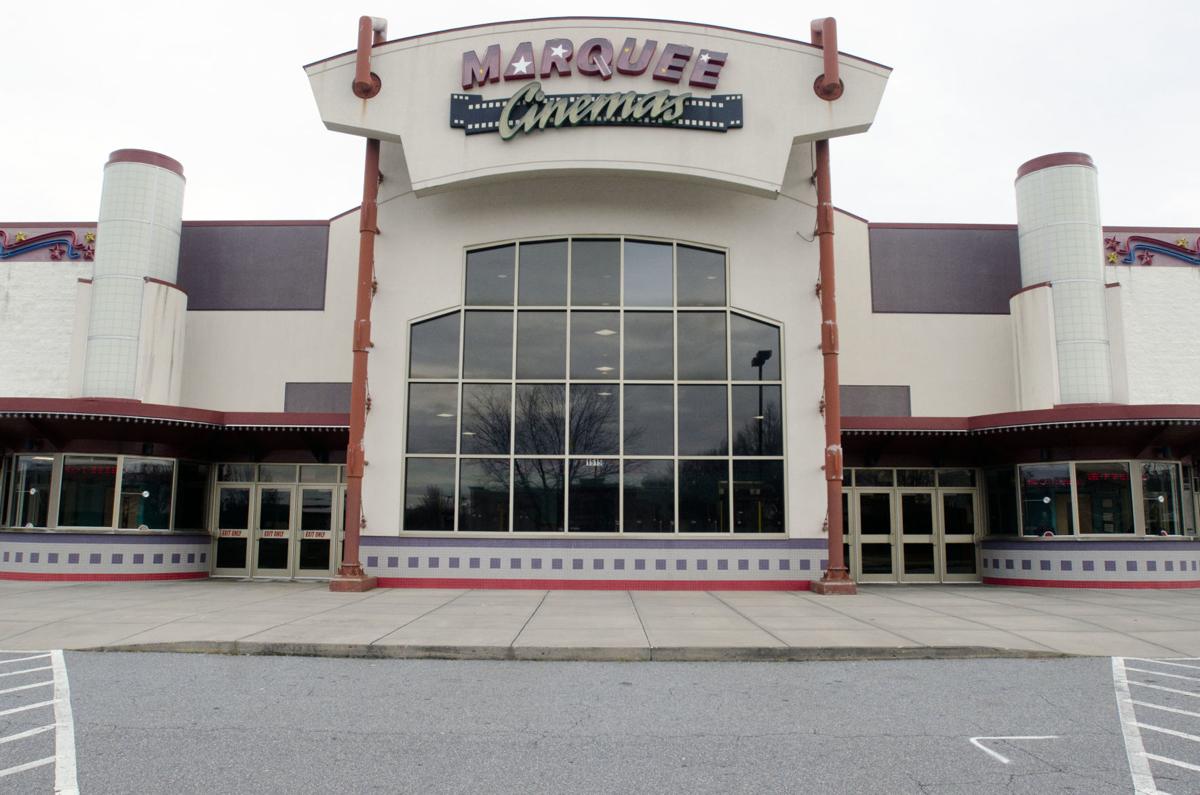 The Marquee Cinemas on Cinema Drive in Statesville has closed. 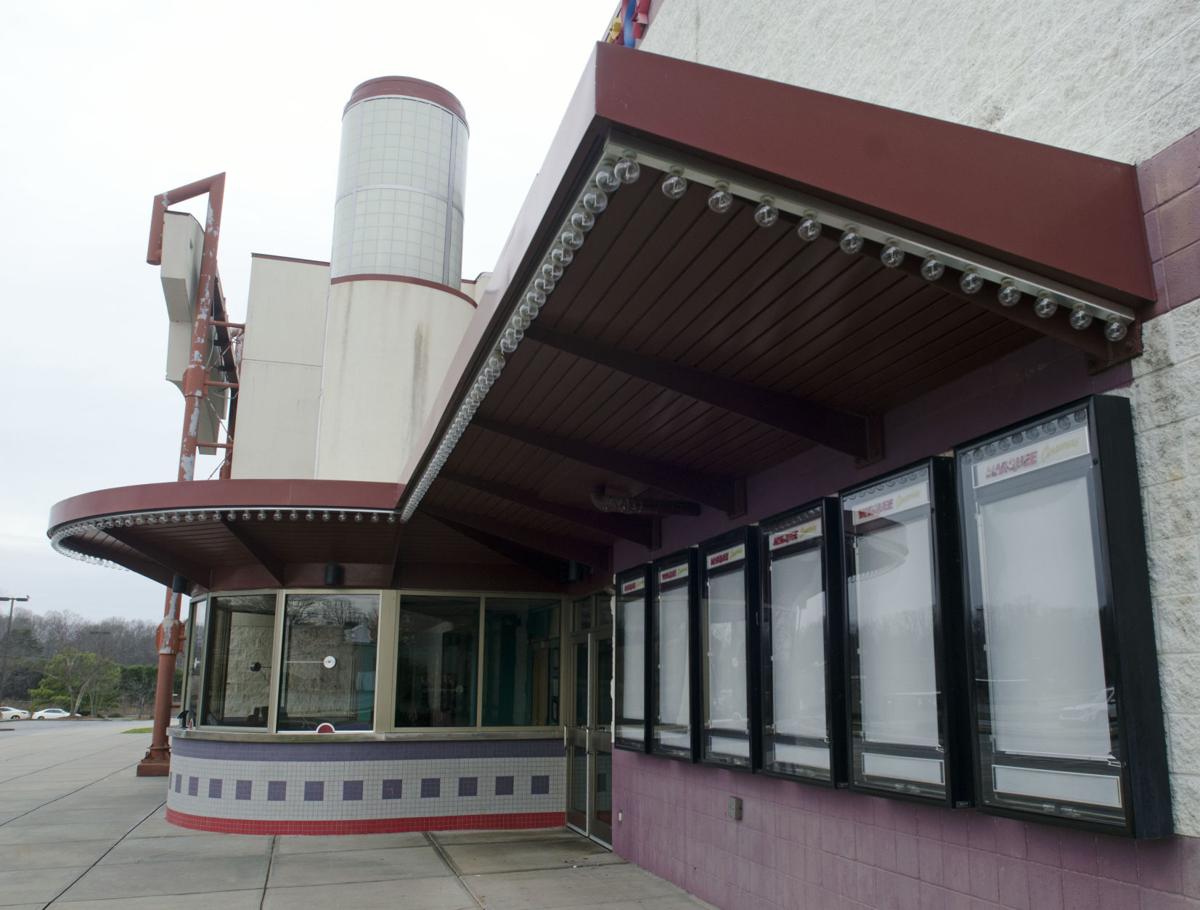 Marquee Cinemas in Statesville has closed.

A message on the company’s website announcing the closing said, “We would like to thank you for your support and patronage over the years.”

It added that information about gift-card refunds could obtained by emailing aevans@marqueecinemas.com.

Marquee Cinemas’ Marketing Director Robin Shumate explained in an email the closing comes as the theater’s lease fell through.

“We have been privileged to serve the Statesville community for 15 years,” said Shumate. “Our lease had recently come up for renewal and unfortunately we were unable to come to an agreement.”

The property is owned by Folger Drive Properties, LLC, which is made up of multiple owners, and company spokeswoman Suzanne Osborne said the owners made efforts to help keep the theater by lowering the rent.

Osborne said the owners had reduced Marquee’s rent twice to keep it from leaving the property.

Marquee attributed their continued losses to not being supported by Statesville and the ongoing trend of streaming services such as Netflix or Redbox movie rentals. This is national trend that affects many local movie theaters, Osborne said.

She said the owners also tried to find another tenant.

“The owners made numerous efforts over the last few months to secure another theatre tenant, but based on movie attendance records, those efforts were ultimately unsuccessful,” she stated.

On Monday morning, the location at 1515 Cinema Drive sat with doors locked and movie posters removed from display panels. Neon light fixtures were still on inside, but no one answered a knock on the door.

A U-Haul and other moving vehicles were seen parked on the side of the building.

The closing leaves Statesville without a movie theater. When Jennifer Rabito-Pariseau learned of the cinema’s closing she went to Facebook and asked in a comment if she could get any of the leftover popcorn.

She said part of the reason she’ll miss Marque Cinemas is that it provided a distraction from the real world and imaginative escape.

“It brought grand memories to children of excitement before being swallowed into a world where they were fighting bad guys in castles, being rescued by their true love, or traveling the world with nothing but a backpack and a dream,” she wrote in a Facebook message.

Marquee Cinemas was founded in 1979 in Rainelle, West Virginia, the company’s website stated.

It currently operates 16 movie theaters in nine states. It has two locations in North Carolina: Morganton and Raleigh.

The owners built the theater in 2004 with high hopes that Statesville would support the theater, Osborne said.

”Folger Drive Properties, LLC is thankful to the community for their continued support of theater and the owners are also saddened by their departure, which leaves Statesville without a theater,” Osborne added.

As of Monday afternoon, Rabito-Pariseau still hasn’t heard anything about obtaining the leftover popcorn.

The following is a list of those booked at the Iredell County Detention Center on felony and driving while impaired charges from Jan. 14-20. L…

Filmmaking duo comes to Statesville for "Gone to Texas"

Jason Andersen and Steve Rosswick were in the area first to chase their NASCAR dreams. Now, they're thinking more of Hollywood. While they sep…

Gene Houpe withdrawls name from consideration for Register of Deeds

Gene Houpe announced Sunday that he was withdrawing his name for consideration for the open Register of Deeds position in Iredell County.

Frank Johnson appointed to North Carolina Board of Science, Technology and Innovation

Gov. Roy Cooper has appointed Frank L. Johnson of Statesville to the North Carolina Board of Science, Technology, and Innovation:

The Marquee Cinemas on Cinema Drive in Statesville has closed.