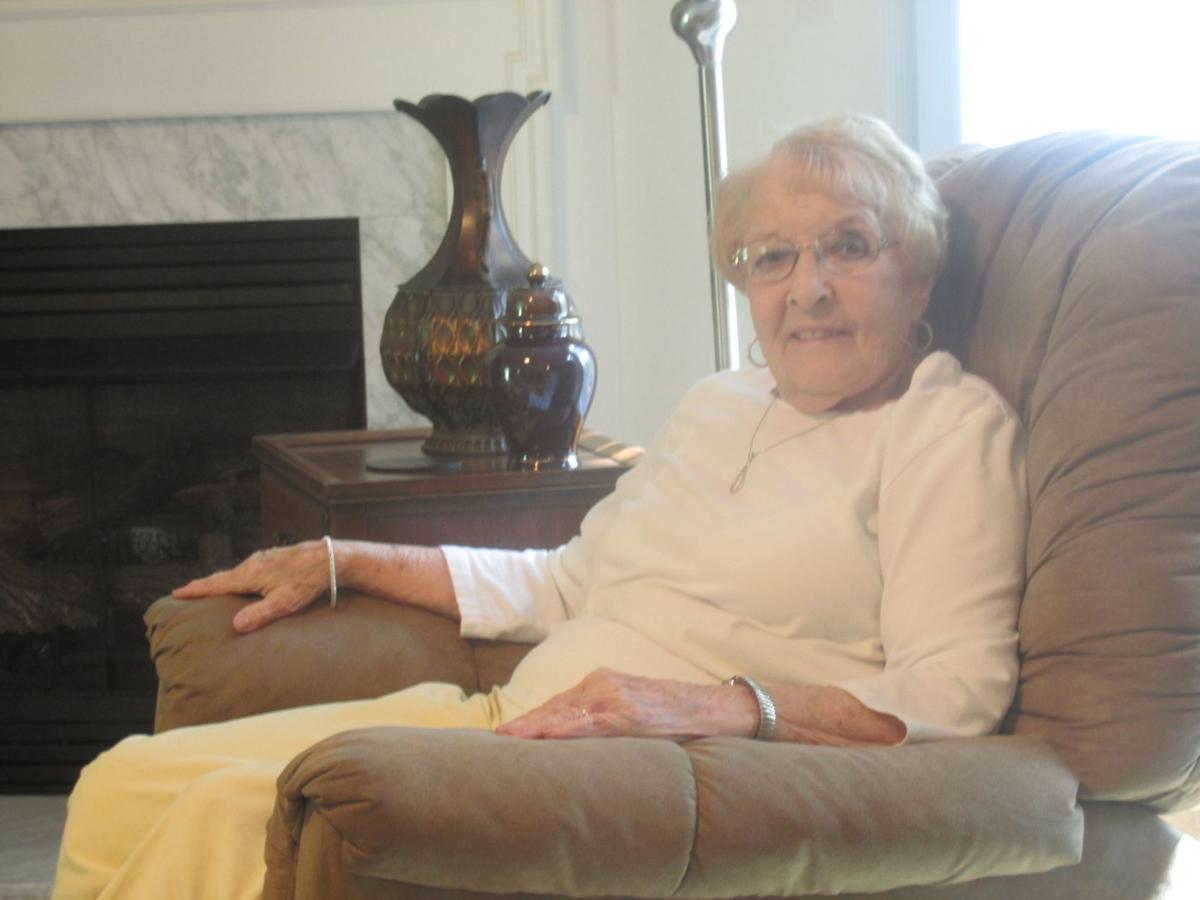 Glenda Hatcher has endured an emotional week after taking a call about her brother. 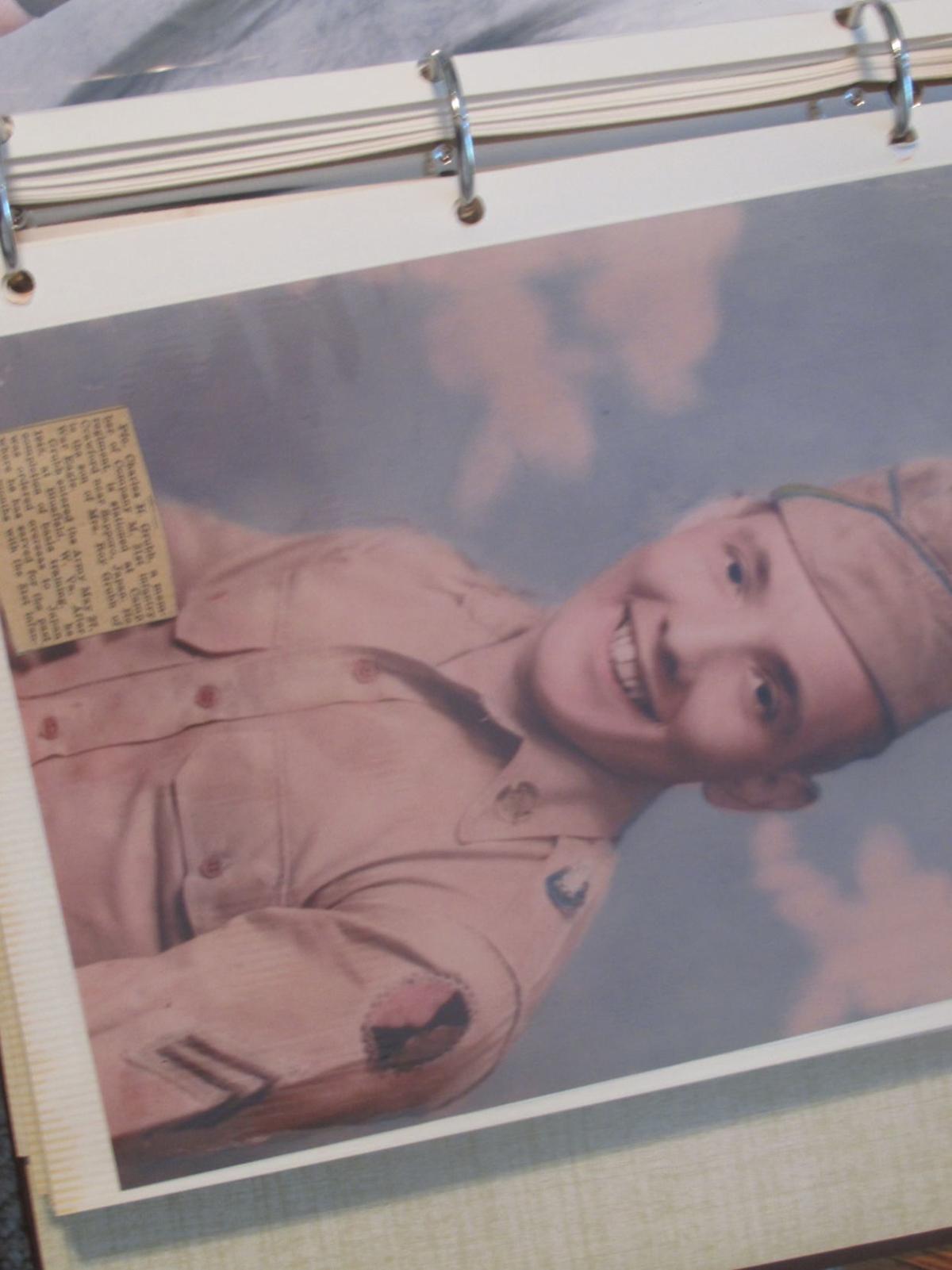 A photo of Cpl. Charles Henry Grubb remains in her photo album. 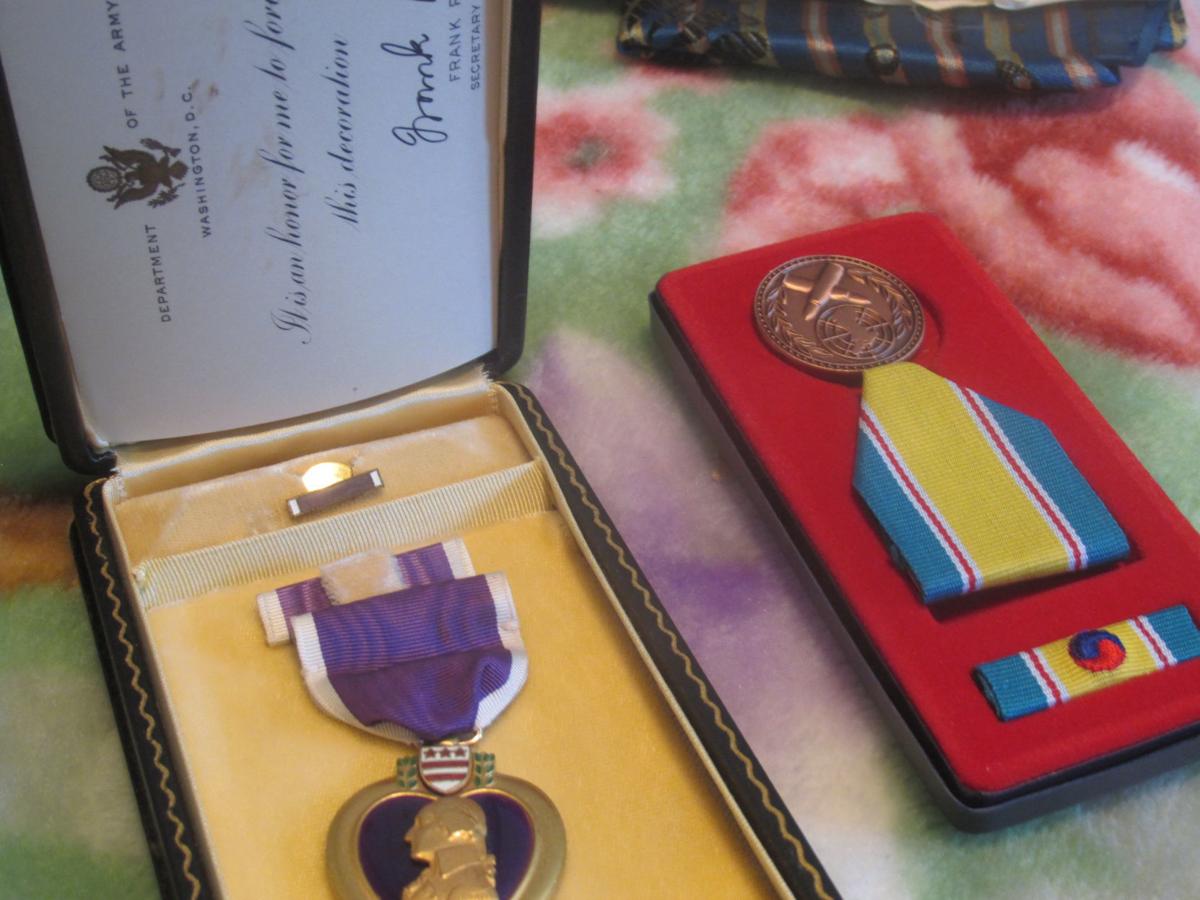 His Purple Heart and Korean Service Medal are proudly displayed at Hatcher's house.

After 69 years of waiting and hoping, Statesville resident Glenda Hatcher may finally get some closure.

Her older brother, Cpl. Charles Henry Grubb was considered missing in action from the Korean War up until recently. Now he’s been reclassified as killed in action — and is coming home.

The Defense POW/MIA Accounting Agency said Grubb was identified on Aug. 27 with the help of DNA from Hatcher’s older sister Mary.

“His caseworker, when she called me … she told me that we could choose where to bring his body back to ... I would prefer West Virginia but having talked to my sister and two of my nieces they heard my mom say if it happened after she was gone that she would like him to be buried in Arlington so his body will be brought back to Arlington,” Hatcher said.

The process to bring Grubb home could take between two to three months. Hatcher believes as many family members as can make it to Arlington will be in attendance.

Hatcher read what she believes is the last letter her brother sent their mom.

“It was mailed Oct. 31, 1950… and apparently he must have known that they were going into a fierce battle in Korea …,” she said. “He said I don’t know much to write about, but I did want to tell you that if you don’t hear from me for a while not to worry I’ll write as long as I can … as long as I am where I can mail it … so I am assuming this is the last letter my mom received from him.”

This closure is not only for her but for her late mother, who Hatcher believes always wondered about her son’s missing in action status.

“My mom died in 2001 and I know that she died wondering if his remains would ever be brought home, so that is another thing that makes me so happy,” Hatcher said.

Hatcher remembers her brother as loving and protective of her as they grew up.

“When my sister and I was seniors in high school we were called to the office before the bus ran … and the Red Cross had left a telegram at the high school at Gilbert, West Virginia … and we didn’t have a clue why we were going to the office but when we got down there the principal and the guidance counselor told us that the Red Cross had left a telegram there,”Hatcher said.

“Well, we had not heard from Tubby for a while so Jean and I were fearful of what the telegram would say, so it seems that everyone on the bus was so quiet that day because they knew that something was wrong. So we took the telegram home and it was stating that my brother was missing in action and if there was no word from him in six months, he would be declared dead.”

Two military officers visited their home that day to talk to their mother, but they had not heard any more about his whereabouts.

A mystery for 69 years

“So we had no further word until the 28th of August (this year) when the Department of the Army called me to inform me that the DNA at a lab in Hawaii had been identified as my brother’s DNA — and this has been 69 years,” Hatcher said.

Hatcher says she has been emotional in the wake of the body’s identification.

“I was so emotional I couldn’t even talk to her (the caseworker) … she left a message and I was on the porch and I just thought it was just a telemarketer so I didn’t answer. So of course I was here by myself when I came in; she said that it was his caseworker … that she left a number for me to call her back she said that she had some information …,” Hatcher said.

“Well I have gotten one or two calls like this before and I just started sobbing, I couldn’t even talk to her … so she would just say ‘Take your time, take your time’ … but I was just so emotional all day ... other than just to call my family you know, I couldn’t even talk about it … it still just seems so unreal … that after all these years that my family will have closure but the actual closure will not come for me until we have him laid for rest in Arlington,” Hatcher said.

Hatcher credits President Donald Trump’s efforts for many families of Korean War veterans receiving closure with their loved ones remains.

The Defense POW/MIA Accounting Agency website indicated that “more than 7,800 Americans remain unaccounted for from the Korean War.”

Hatcher encourages others to remain hopeful that they will bring their family members home.

“[I] encourage other families not to give up hope … we waited 69 years with hope,” Hatcher said.

To keep up with the status of veteran's such as Charles Henry Grubb and their status from the Korean War visit https://www.dpaa.mil/Our-Missing/Korean-War/

Answering the call to help a child has always been Dr. George Richard “Dick” Rankin’s top priority. That was true first in the educational fie…

A woman died in a head-on crash Thursday evening on Garner Bagnal Boulevard at Cochran Street.

Iredell County saw a slight increase in coronavirus cases as of Tuesday, climbing to 567 total. There are 317 people who are assumed or estima…

Duke Energy is starting a program called Hire North Carolina to make using local and diverse contractors a priority. This program includes the…

The man suspected of fleeing the scene of a fatal crash early Sunday morning turned himself in to authorities Tuesday afternoon.

A Silver Alert has been issued for a missing Statesville woman.

Glenda Hatcher has endured an emotional week after taking a call about her brother.

A photo of Cpl. Charles Henry Grubb remains in her photo album.

His Purple Heart and Korean Service Medal are proudly displayed at Hatcher's house.