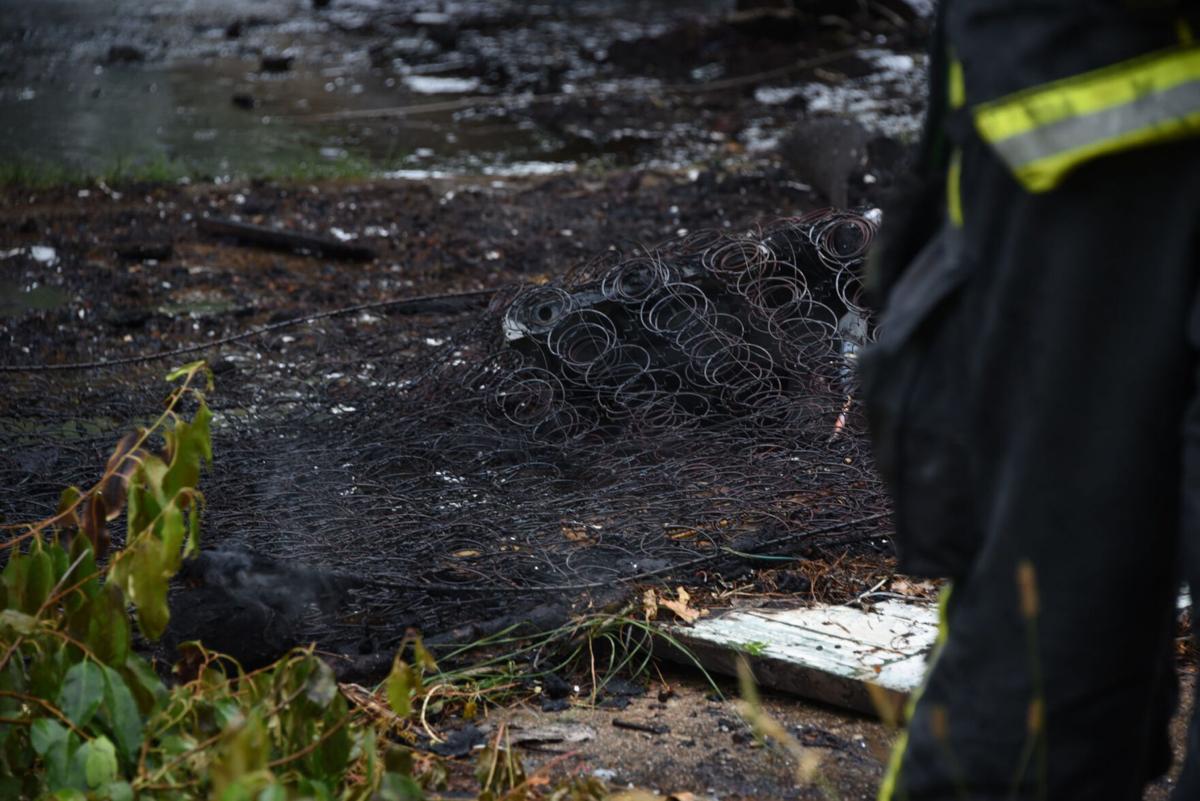 A burned remnant was pulled out of the fire. 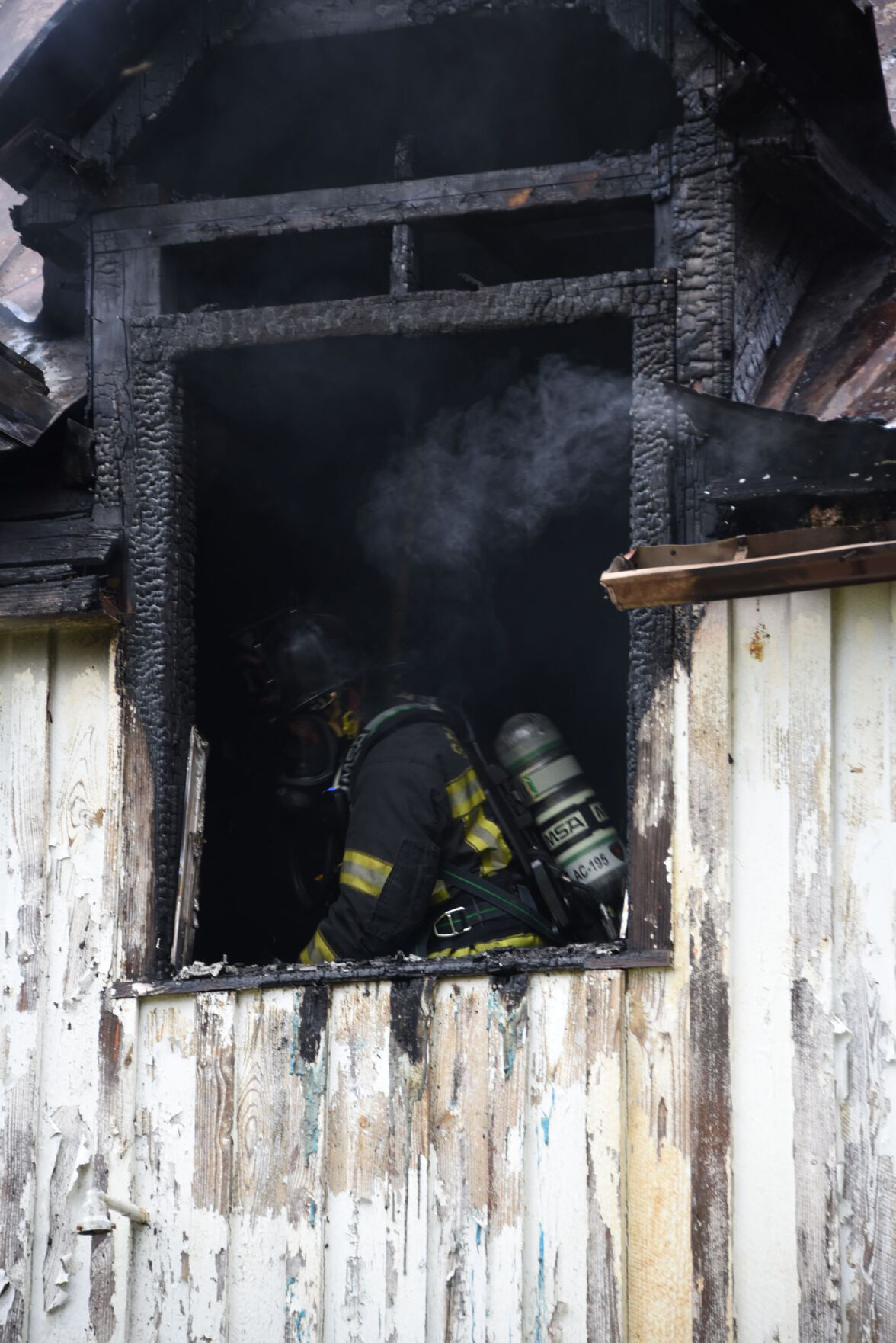 A firefighter works inside the garage. 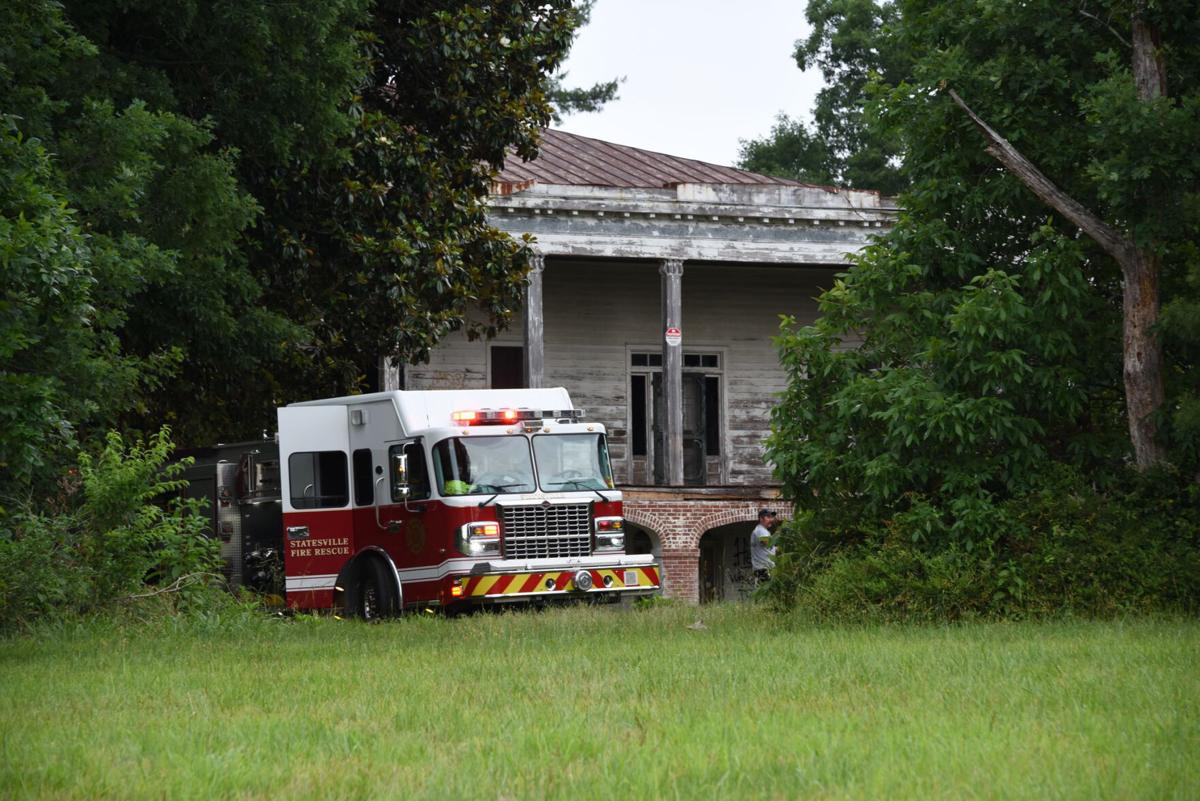 A Statesville Fire Department truck sits near the old house. 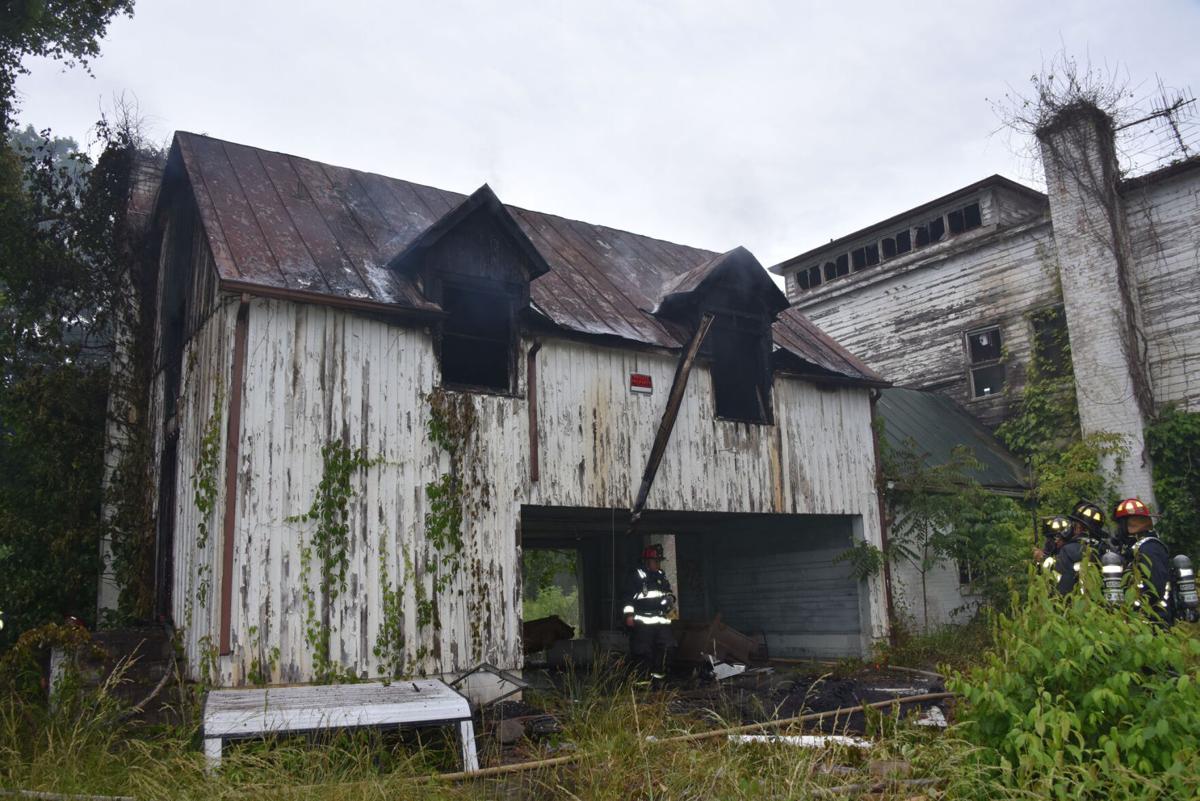 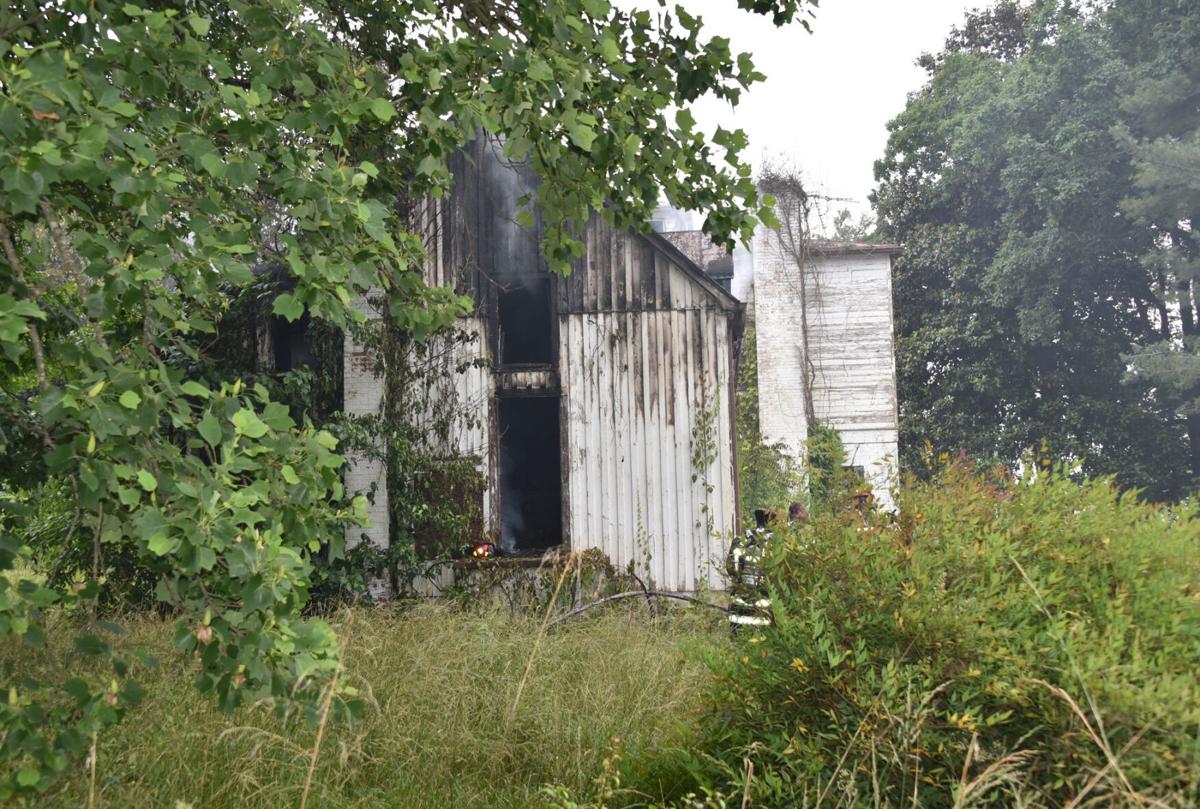 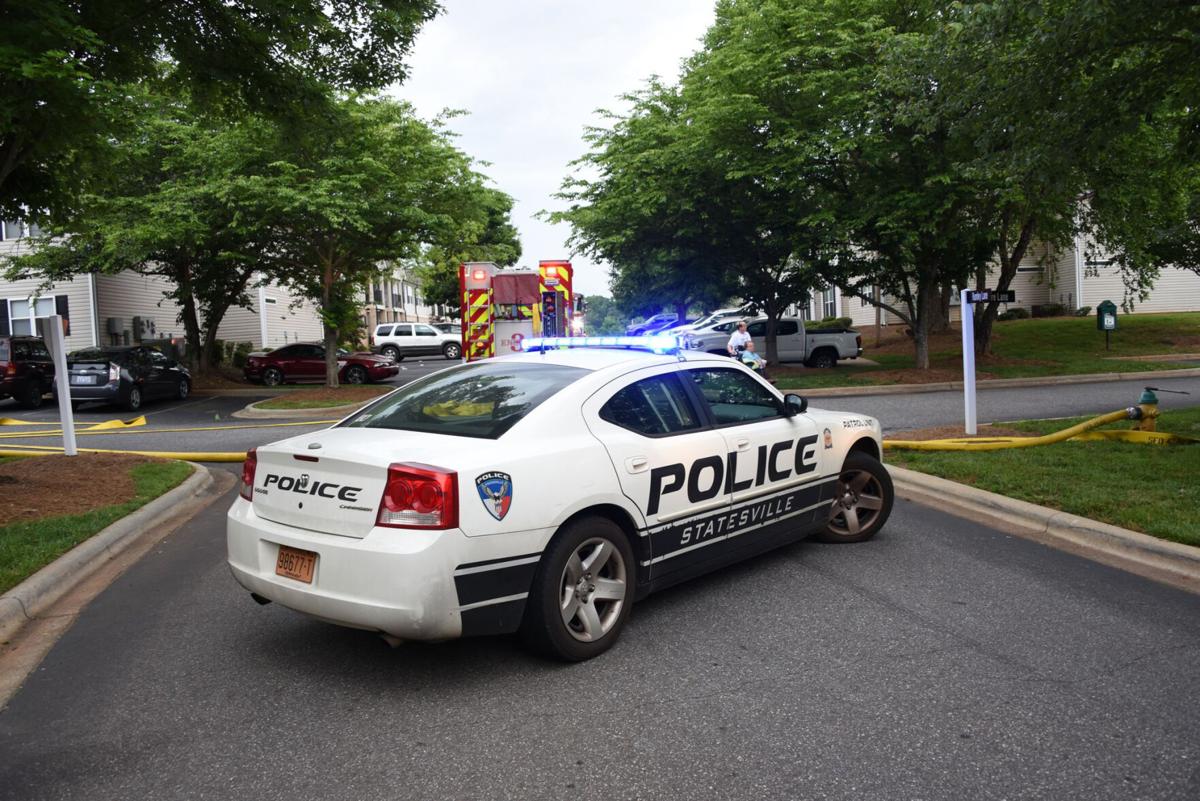 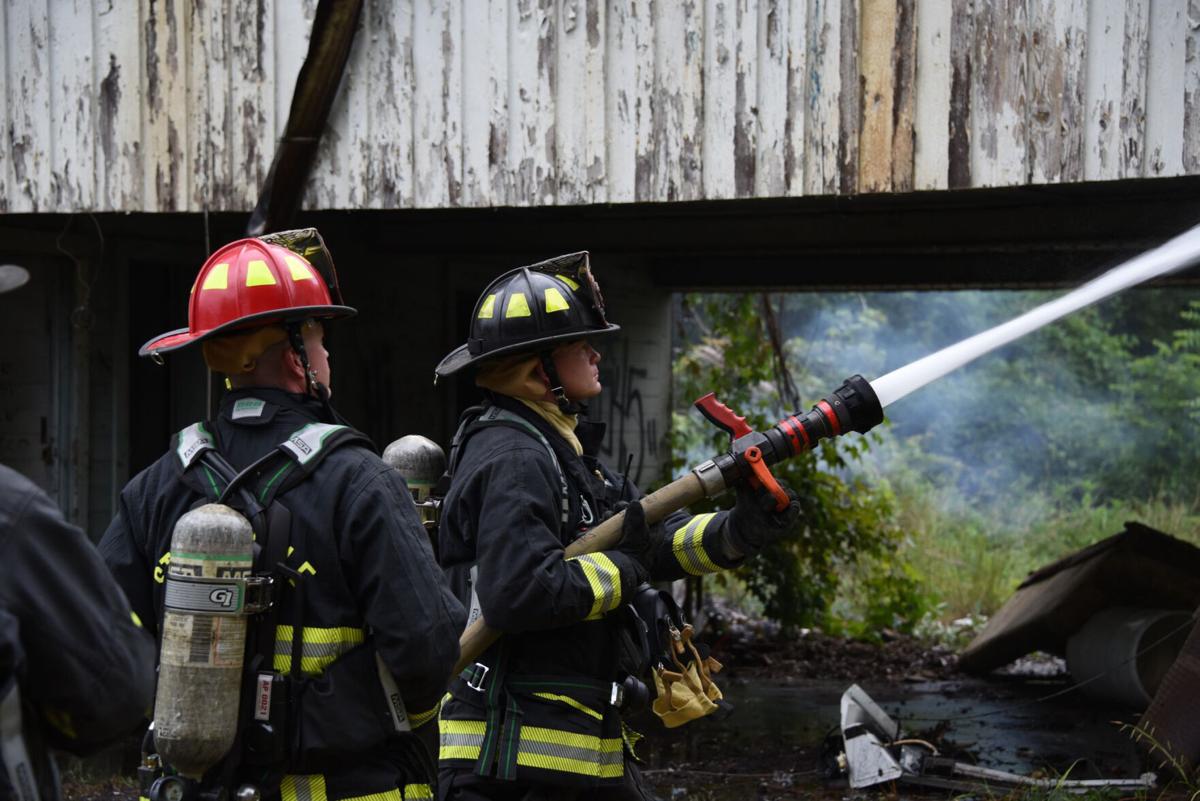 Firefighters spray water on a fire at an abandoned garage Thursday evening. 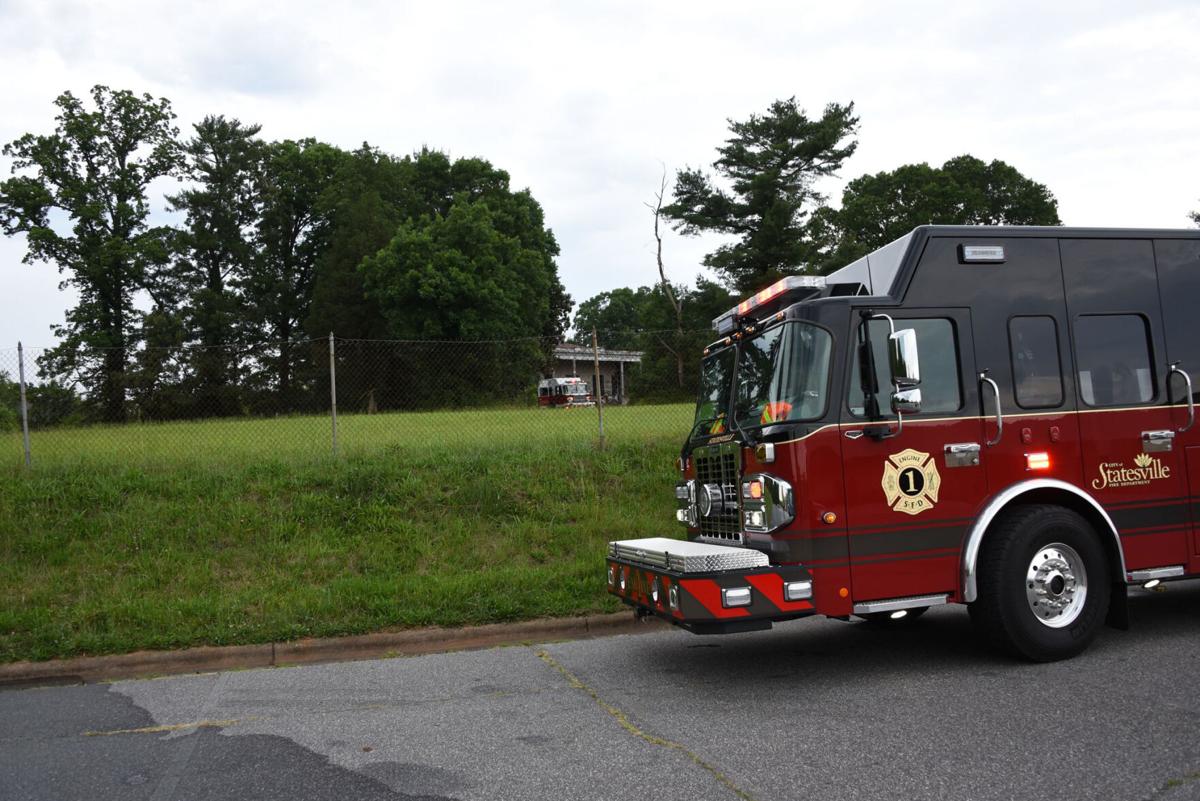 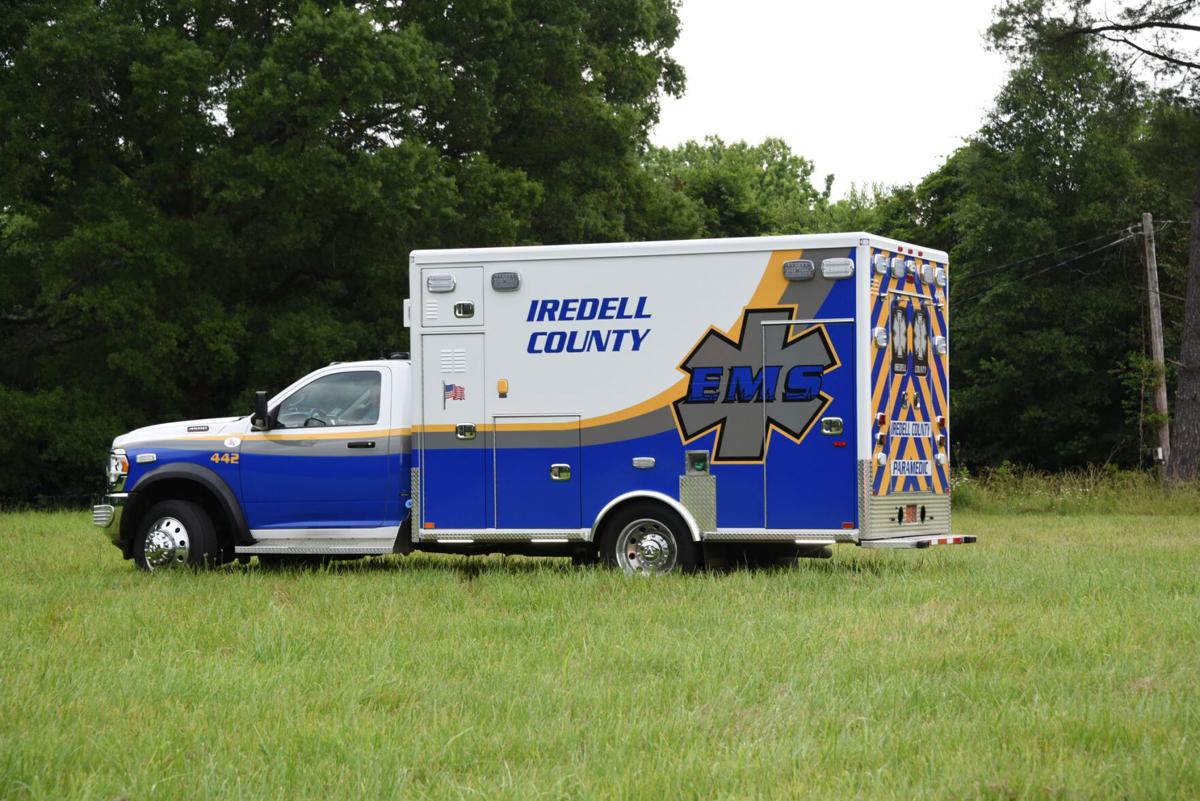 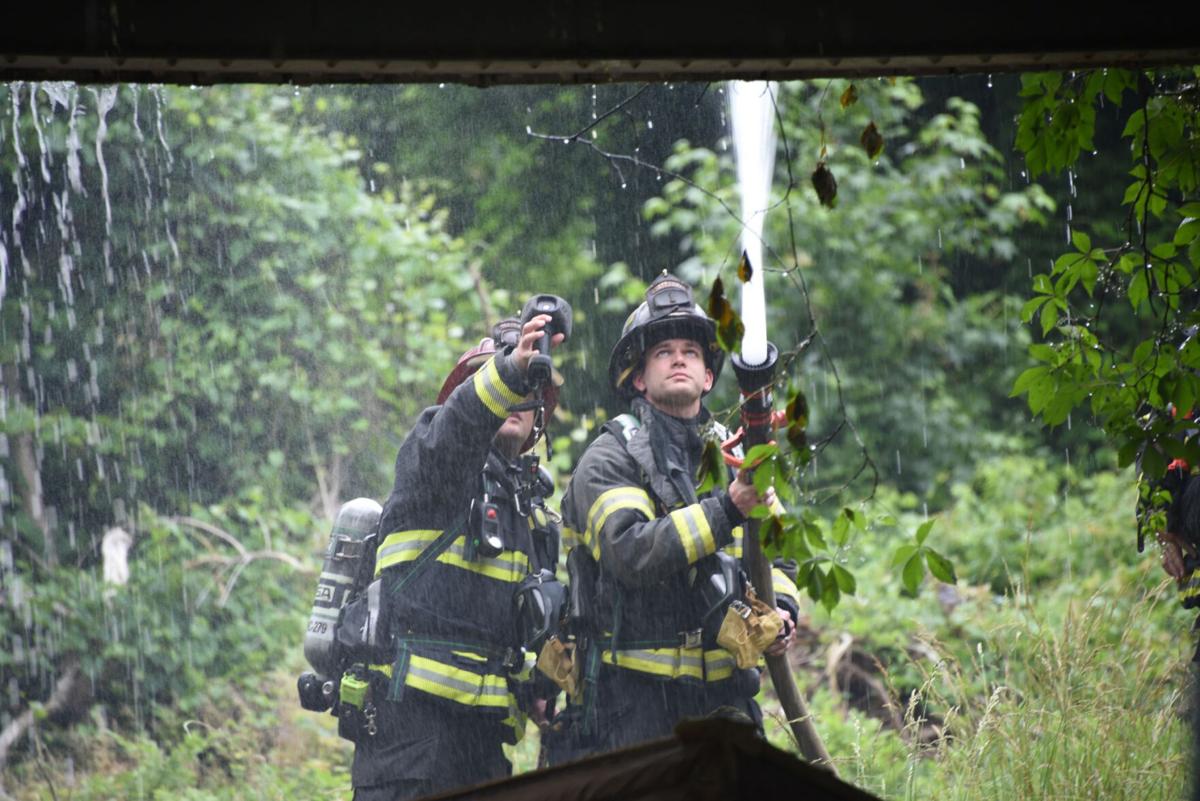 A fire remains under investigation after a garage on Signal Hill Drive was damaged on Thursday.

The structure was unoccupied according to Statesville Fire Chief Andy Weatherman. No firefighters were hurt in their efforts to put out the fire.

The fire happened in the garage which was detached from the home, which limited the overall damage, according to Weatherman.

It was the second fire for the day for the SFD. Firefighters responded to a business fire on Shelton Avenue Thursday morning.

The cause of the fire is unknown at this time.

This unknown detail about Stonehenge might blow your mind

This unknown detail about Stonehenge might blow your mind

New book aims to teach history of US civil rights

New book aims to teach history of US civil rights

Winning Miss North Carolina title would be everything to Hager

Melody Hager has grown up around crowns and sashes and music, all of which have played a large role throughout her life and continue to do so …

City Council votes against in change in solid waste fee

A burned remnant was pulled out of the fire.

A firefighter works inside the garage.

A Statesville Fire Department truck sits near the old house.

Firefighters spray water on a fire at an abandoned garage Thursday evening.