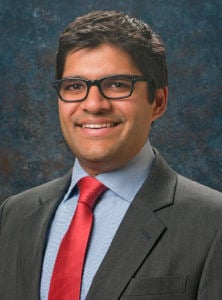 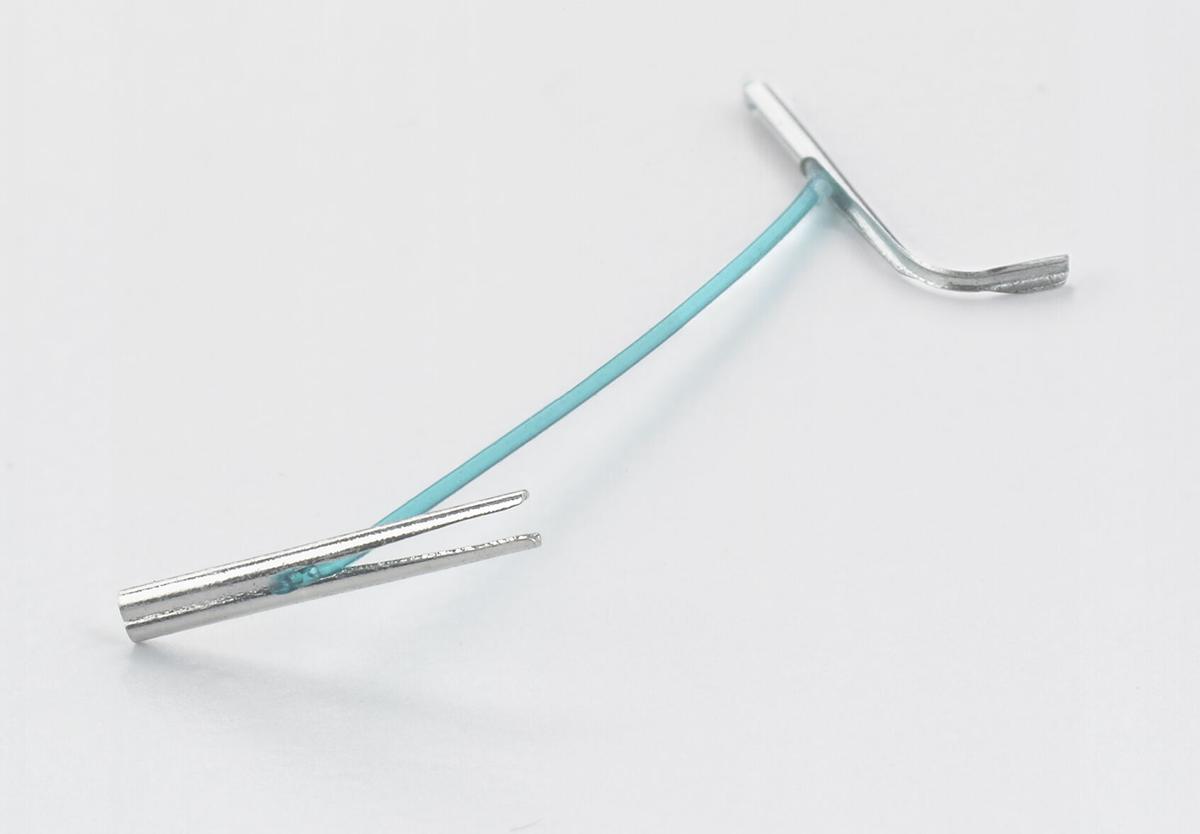 The implant used in the UroLift sytstem.

While the coronavirus is at the forefront of the medical world, the rest of the healthcare industry still marches on. This meant changes as the virus increased safety protocols, which in some cases has pushed back surgeries and other medical procedures.

But for Dr. Kush Patel at Piedmont HealthCare Urology, he said he's still been able to see select patients under strict CDC guidelines for safety, and that the UroLift system has been part of it.

"We have been working vigorously to ensure that we provide safe and timely care to our patients.  During the COVID pandemic, our office will continue providing necessary care based on CDC guidelines. We are making adjustments accordingly," Patel said.

One of those patients is Roger Scott, who had to push back his UroLift procedure earlier this year, but for him, it was worth it as it helped him deal with an enlarged prostate.

Patel says the Urolift procedure "tethers" the prostate to improve flow, which means an improvement in the quality of life. The UroLift System is a treatment for BPH, a common prostate conditi on as men age. Of course, an enlarged prostate is something most men probably don't want to talk about. Anything dealing with that part of the body is always a sensitive issue. But weak streams, going to the bathroom more frequently and with less consistency are issues no man wants to deal with either.

But an enlarged prostate can lead to a host of issues for men, especially if ignored. Part of why Patel encourages men to look into UroLift is to take care of any issues early on with what is considered an elective procedure, but one with obvious benefits for someone like Scott.

For Scott, that means he no longer is dealing with unexpected urges to go and the fear of not being able to make it to a bathroom in time.

"It's about freedom," Scott says. "If I'd go somewhere in a vehicle, I was having to cut those trips back. Even a short trip, because if I got the urge, I couldn't get out of the car (fast enough), it wasn't going to happen."

Of course with the coronavirus, Scott isn't traveling as much, but he plans to as soon as he feels it's a safe and smart idea. He said he may travel up to West Virginia, where he's originally from.

It's not just a quality of life issue, of course. Taking care of one's body can make sure other issues don't arise over time.Scott also said that not having to take as many medications and avoiding possible side effects was another reason he elected to have the procedure done.

"It's a quality of life issue, but it's also about maintaining and preserving the bladder," Kush said.

Kush says the procedure is one that is an out-patient one, and doesn't have the invasiveness of transurethral resection of the prostate.

Sign up now to get the most recent coronavirus headlines and other important local and national news sent to your email inbox daily.

Mooresville residents facing end-of-life have always had to leave their community to access inpatient care in a hospice facility. Hospice of I…

From service in Korea to 60 years in the pulpit, Willam Wease honored for contributions

When William Wease returned home after more than 18 months in the infantry in Korea, he decided he didn’t want to return to his pre-war job in…

The implant used in the UroLift sytstem.