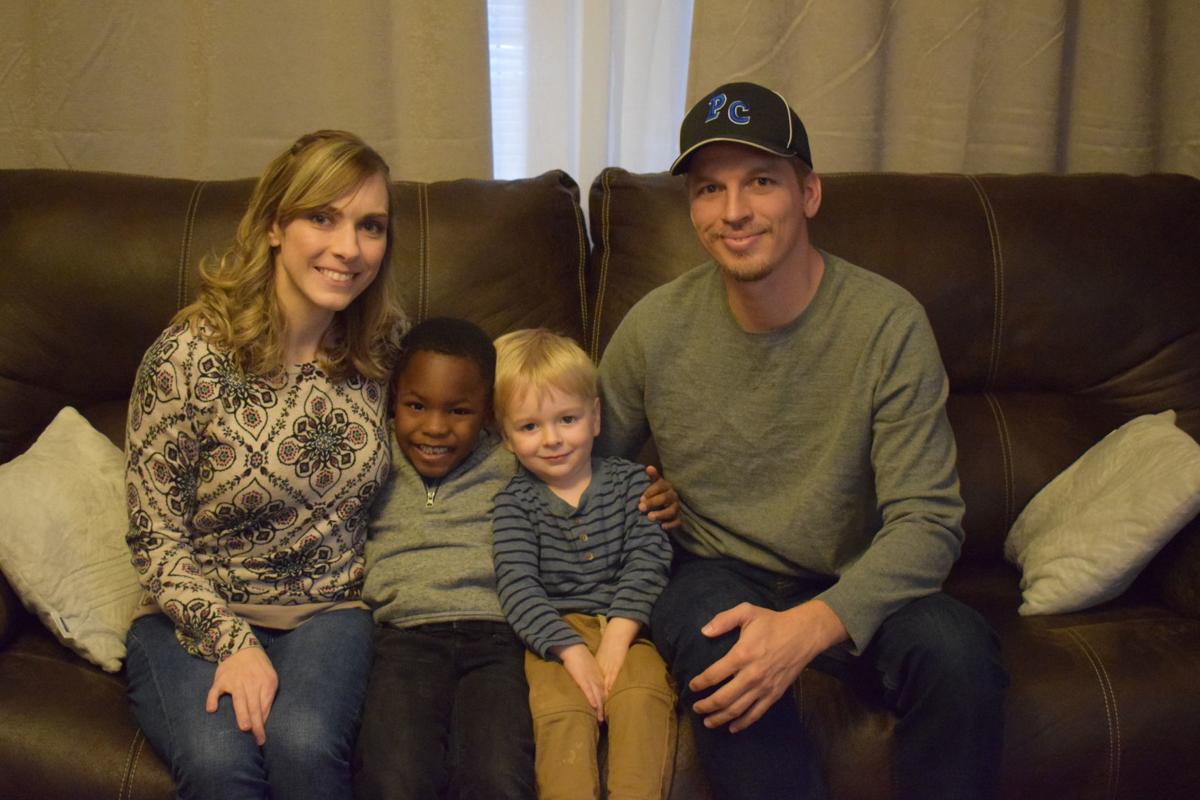 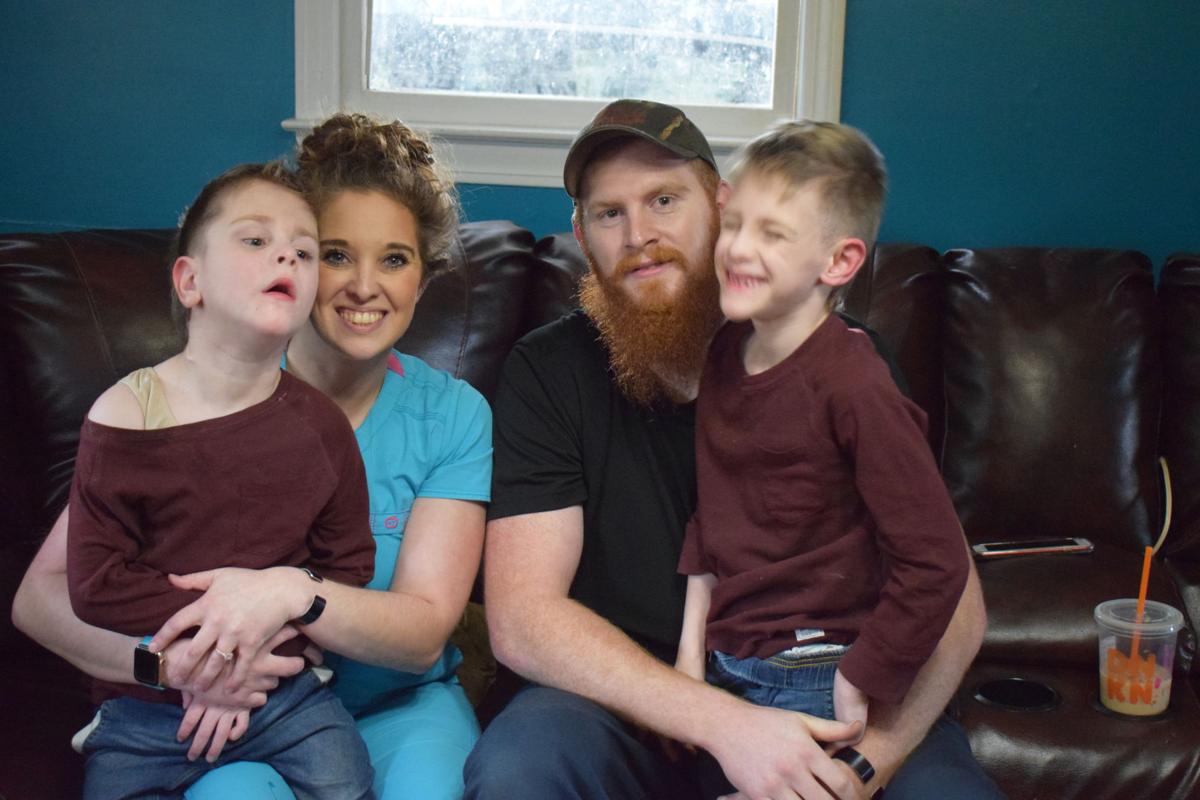 Three Iredell children are going to Disney World Jan. 22 on Ace & TJ’s dime with 17 other children.

A nonprofit by the same name sends a group of children between the ages of 5 and 12 who are terminally ill and chronically disabled to Disney World with their families for a five-day trip.

Willy Murdock, of Statesville, is 5 years old. His parents and 3-year-old brother are accompanying him on his trip to Disney.

Willy’s mom, Anna Murdock, asked him if he was worried about the plane ride, and Willy said “no.”

“Willy’s scared of elevators, so this is going to be a big experience,” said his dad, Matt Murdock.

Anna said Willy has biliary atresia and Perthes Disease. Biliary atresia is a condition in which bile can’t leave the liver in infants. It is only solved by a liver transplant, which Willy received at 18 months. He will be on medication for the rest of his life to keep his body from rejecting his liver.

Anna and Matt adopted Willy as a baby. Anna worked at the hospital where Willy was staying. She’s known him since he was 3 months old and was with him during his first Christmas.

Matt said the couple had been praying about becoming foster parents. He had always wanted to adopt a child before having biological children.

“We really prayed about wanting a kid and foster care,” Matt said. “We actually declined a couple kids because they weren’t the perfect fit for us, yet then Willy came on, and that was the perfect fit.”

Willy’s stomach was distended, and he could barely crawl when he first came home with the Murdocks at 14 months.

“Three months later, he was up running around, not fully on his own, but he could push on a walker,” Matt said.

Now, Willy goes to Duke University every six months for testing and has blood tests every three

months. Other than that, he’s running around playing catch with his brother like any other 5-year-old.

“I just saw a lot of neglect where I worked with these kids who were in bad situations, and then he came into our lives. It was just like the perfect timing,” Anna said. “I felt like we could be the perfect home for him and give him the medical care he needed, me being a nurse, give him a chance to live, more than anything.”

While the Murdocks will be traveling with 19 other families and making new friends, they’ll also be traveling with some old friends. Anna and Elizabeth Galliher went to school together and have stayed in touch.

A friend whose daughter was a 2019 Grin Kid suggested Elizabeth nominate her twin sons Tripp and Krash.

“I’m really excited for them because I’ve never been, and they’ve definitely never been,” Elizabeth said.

Both twins are autisitic. Tripp is developmentally delayed and Krash has cerebral palsy and water on the brain.

Elizabeth said she was a little concerned about Krash flying because barometric pressures will affect his condition of water on the brain, and the family has never flown before.

“I feel like there are so many people going as far as volunteers and doctors, so I feel like it will be fine,” Elizabeth said.

The boys are looking forward to meeting characters. Elizabeth and her husband, Ben Galliher, are particularly excited about Winnie the Pooh.

After posing for a family picture, Elizabeth asked Tripp if he wanted to go on an airplane and go to Disney World next week.

He gasped and grinned. “Yeah!” he replied.

Answering the call to help a child has always been Dr. George Richard “Dick” Rankin’s top priority. That was true first in the educational fie…

A woman died in a head-on crash Thursday evening on Garner Bagnal Boulevard at Cochran Street.

Iredell County saw a slight increase in coronavirus cases as of Tuesday, climbing to 567 total. There are 317 people who are assumed or estima…

A Silver Alert has been issued for a missing Statesville woman.

A ninth person has died of coronavirus-related illness in Iredell County.

The man suspected of fleeing the scene of a fatal crash early Sunday morning turned himself in to authorities Tuesday afternoon.

Statesville Historian Steve Hill spoke to members of Fourth Creek Rotary at the club’s weekly meeting, which was held at MLK Park on Wednesday…