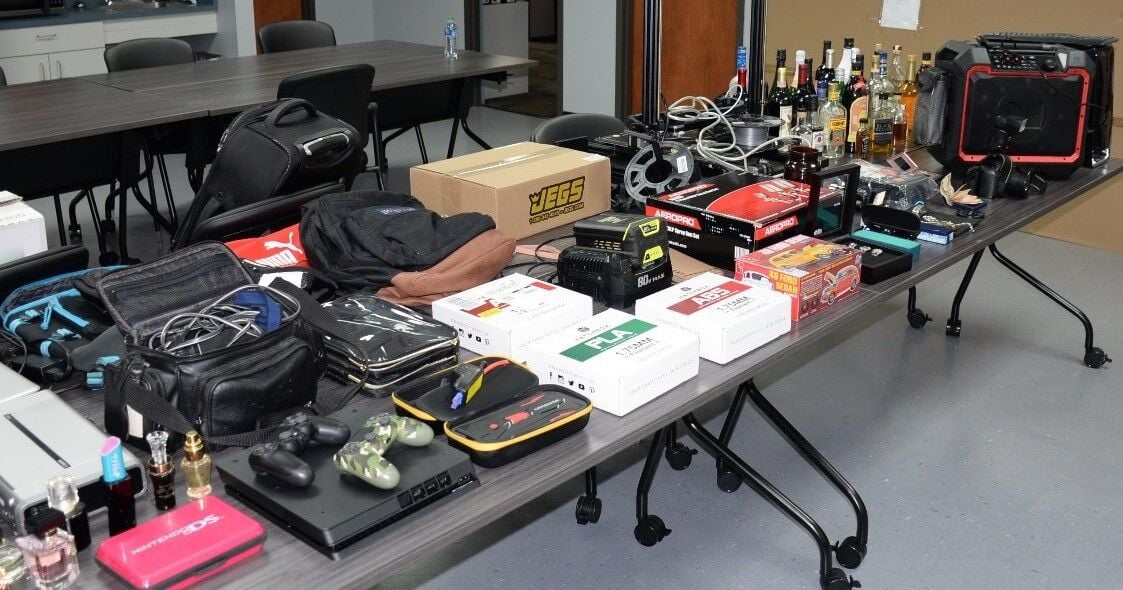 Stolen items recovered after a Mooresville residential break-in are displayed by the Iredell County Sheriff’s Office. 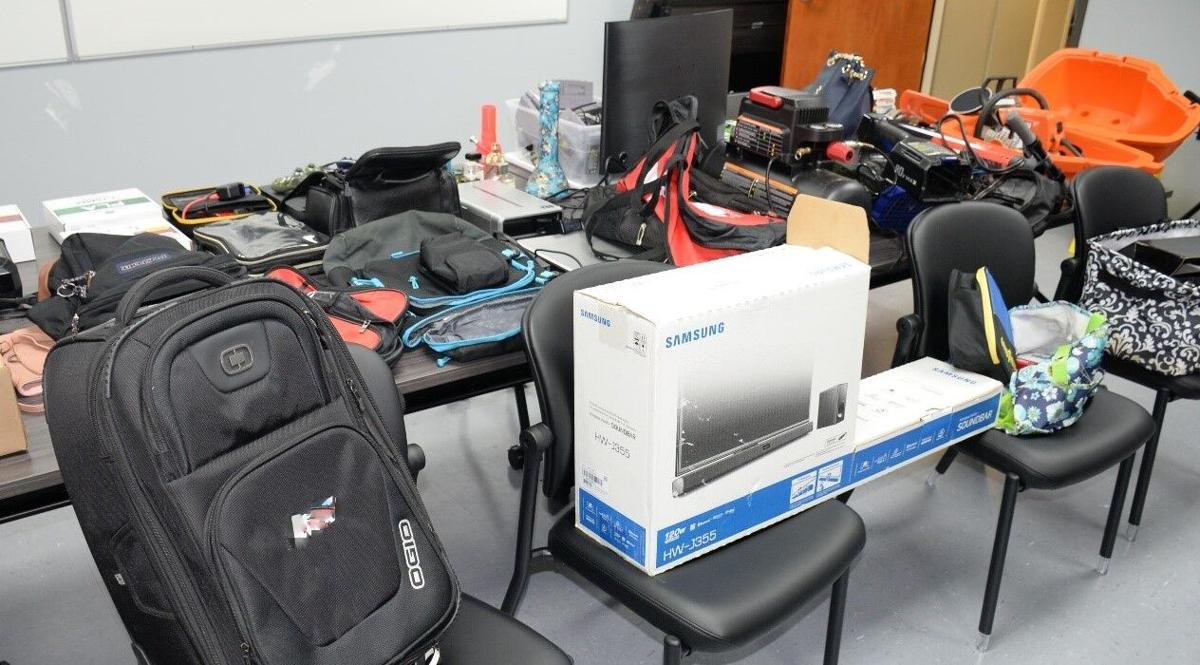 Some of the stolen property recovered is shown.

An abandoned vehicle found in a field lead to the arrests of five people on a wide array of larceny and other charges.

James Steven Tyler Ginsburg, 21, of Lewisville, and Cameron Michael Smith, 19, of Union Grove, were charged, along with three juveniles after the Iredell County Sheriff’s Office began an investigation that is still ongoing and could involve more charges.

On July 20, patrol deputies were notified about an abandoned vehicle in a field on Mullis Road in northern Iredell County.

They contacted the vehicle’s owner, who said it should be at their residence in Mooresville. The owner was out of town, so a neighbor went to check on the home and found it had been broken into and heavily damaged, the sheriff’s office said.

Property crime and crime scene investigators met with the owners to conduct an investigation, process the scene and make an inventory of the stolen property, Iredell Sheriff Darren Campbell said. Two more vehicles were found missing, and local law enforcement was put on notice concerning them.

Soon after, Deputy Devin Ashley conducted a traffic stop on one of the reported stolen vehicles. The driver, who was 17 years old, was detained while the vehicle was seized. The driver was identified and transported to the sheriff’s office to be released to a parent.

As the investigation continued, deputies received information on a possible location of one suspect in the case and went to a location on West Memorial Highway. The suspect, Ginsberg, hid in the woods, but was located by deputies and taken into custody, Campbell said.

Investigators were able to identify a third suspect as Smith, who was taken into custody without incident at Union Grove, Campbell said.

In the end, Ginsberg was charged with two counts of felony larceny of motor vehicle. A magistrate set bond at $40,000.

Through statements and additional evidence, investigators were able to identify two other juveniles involved in this incident, Campbell said. Juvenile petitions will be submitted to Juvenile Services for felony and misdemeanor charges on all three juvenile suspects.

Patrol deputies and criminal investigators were able to recover vehicles and property worth more than $200,000 and return it to the victims, Campbell said.

Smith has no listed criminal history.

Stolen items recovered after a Mooresville residential break-in are displayed by the Iredell County Sheriff’s Office.

Some of the stolen property recovered is shown. 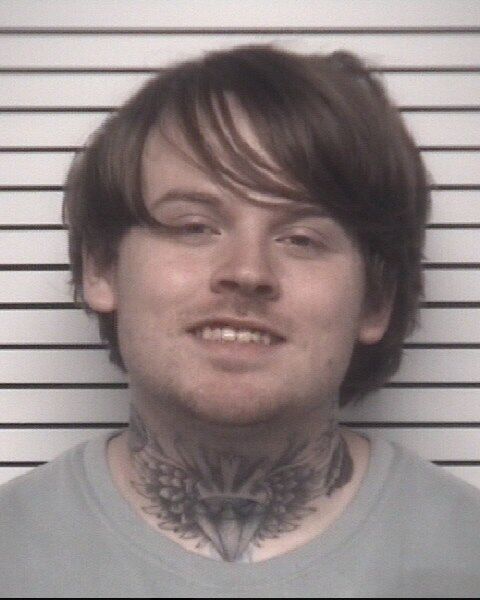 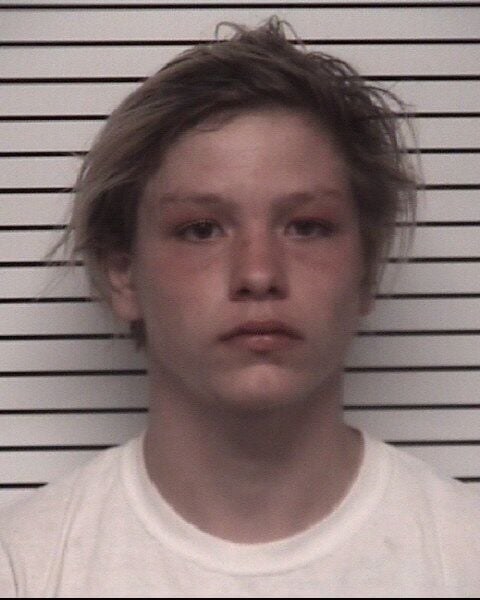