Jones was charged with felony possession of crystal methamphetamine and misdemeanor possession of drug paraphernalia. A magistrate set bond at $4,500.

Duckworth was charged with felony possession of crystal methamphetamine and misdemeanor possession of drug paraphernalia and was served with an outstanding warrant for failure to appear. That warrant is not related to the narcotics investigation. A magistrate set bond at $53,000.

Campbell, in a news release said, the investigation began when narcotics investigators received information that Janvrin was distributing crystal methamphetamine in the Brown Summit and Goldsboro Avenue areas.

Surveillance was established and the information was substantiated, Campbell said. Investigators were able to buy crystal methamphetamine from Janvrin at the residence.

A search warrant was obtained and served Friday. Campbell said there were seven people in the residence as well as a baby.

He said investigators located an amount of crystal meth consistent with sale and distribution.

Due to the age of the baby and some of the others at the residence, the Iredell County Department of Social Services responded.

PHOTOS: Pets of the Week

Are you ready for a new pet in your life? All of these animals are available for adoption at Iredell County Animal Services, 430 Bristol Drive…

Tom Poston used two simple words to describe his life as he approaches his 100th birthday. 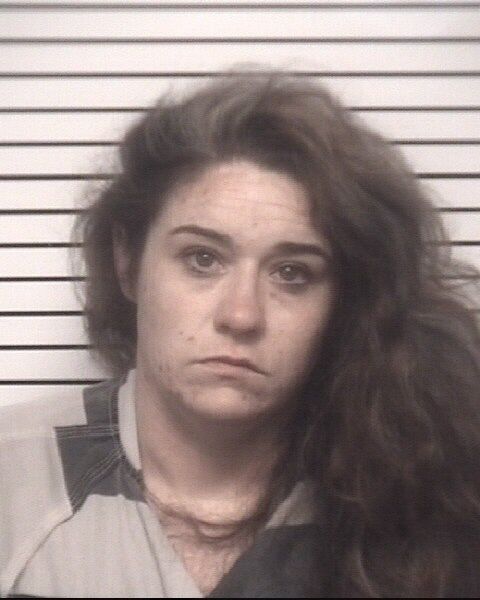 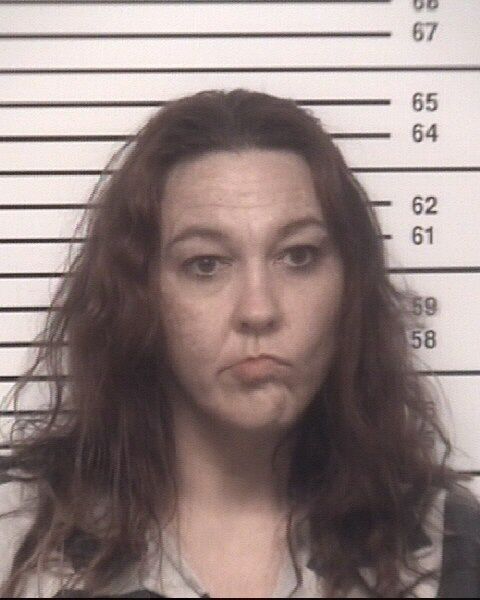 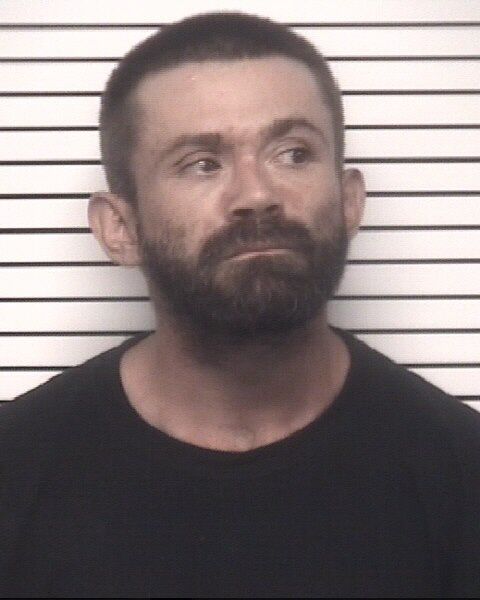