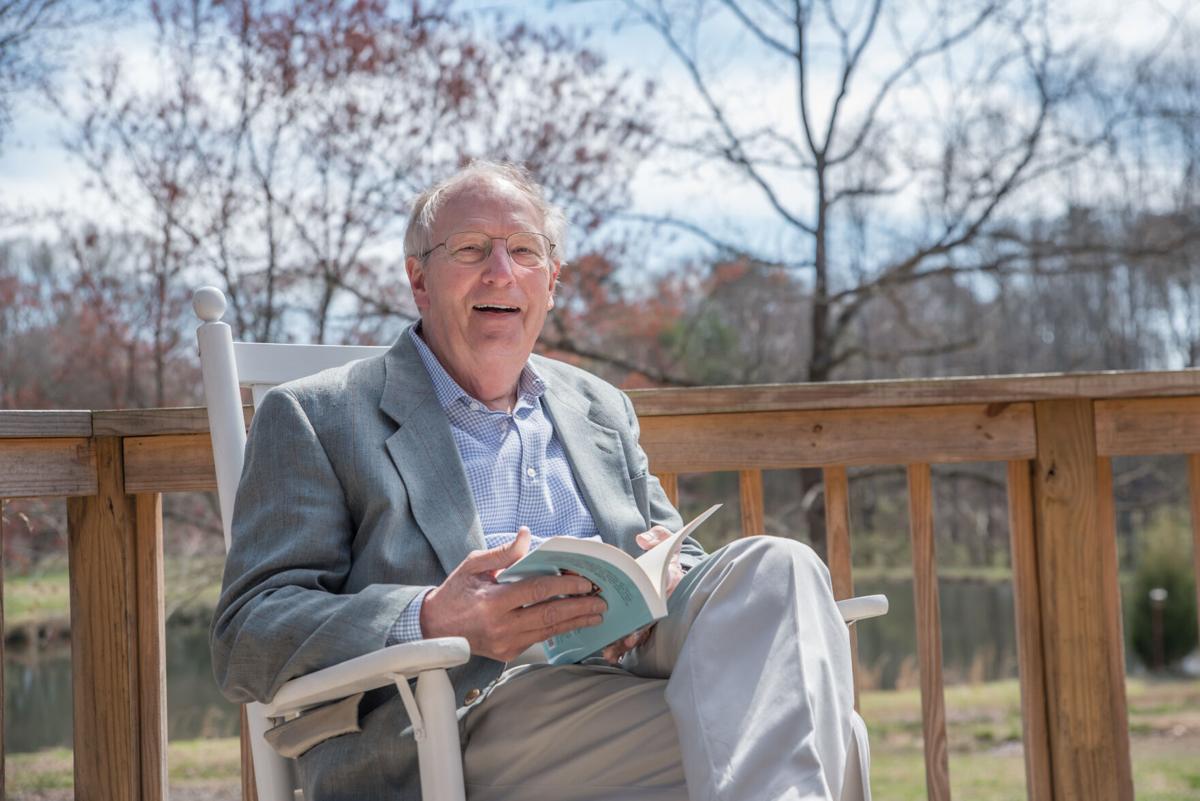 William P. Pope sits with his book “These You Know” in a promotional photo. 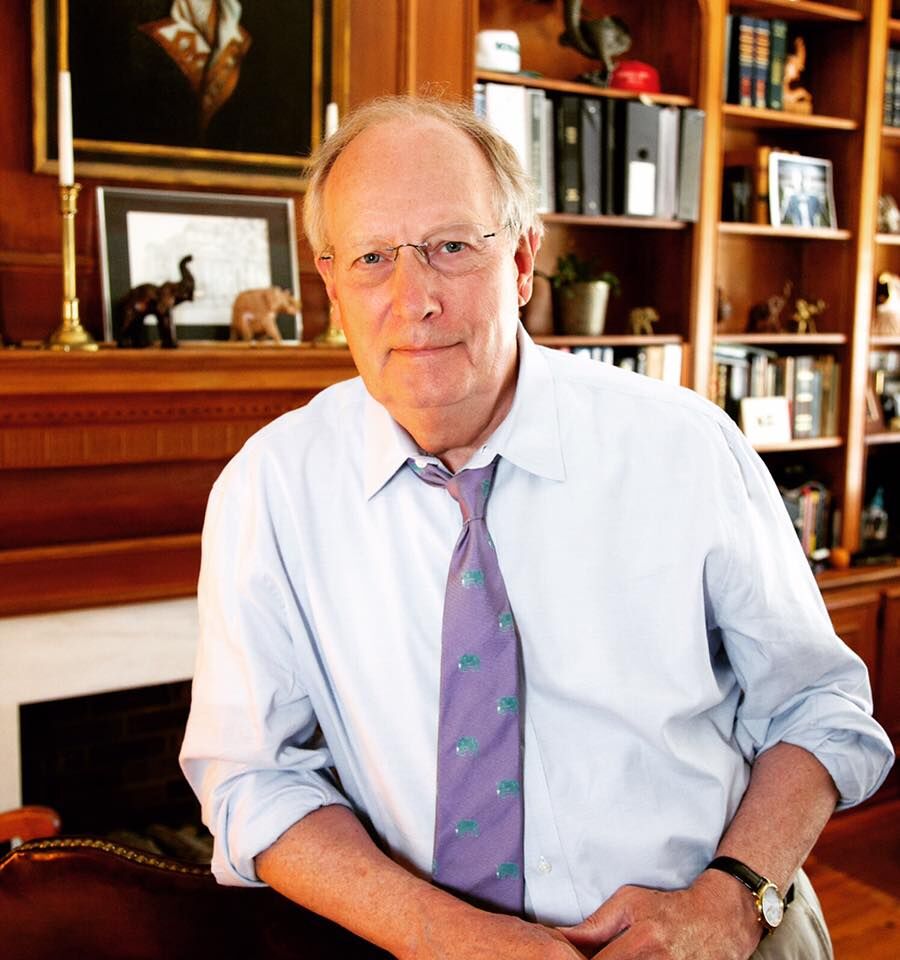 William P. Pope poses in his office in Statesville.

William Pope has been a storyteller for some time as an attorney, he said. While courtroom dramas ultimately should come down to the facts at hand, how Pope put them together into a cohesive narrative could play a role in an innocent or guilty verdict in the many cases he handled over the years.

However, becoming a published author with his collection of short stories, “These You Know,” put him in the spotlight in a way he never has been as a lawyer. He has a sense of humor about it, though.

“It’s really scary. I told my wife it’s like standing up in front of a crowd of people and taking your clothes off. And them saying ‘Oh yuck! Put it back on,” Pope said. “It’s kind of scary. You don’t know if people aren’t going to like it or not, and some are not. You hope your feelings aren’t going to get hurt too badly. You get to a point where you determine you can stand it, one way or another. Maybe I had to get to this age before I had the nerve to take my clothes off”

Pope is more than ready now as his book is printed and ready to be sold to the public and was confident as he spoke at his law office on Wednesday about the motivations of both him as an author and of the characters he created.

The Statesville attorney said the collection of 15 stories is truly that: a collection. While there are some themes he mentioned, tensions between predestination and free will, he said the book is more or less a series of parables and morality plays that he hopes readers can learn something from. As he stated in a press release, it isn’t about what’s “true” as much as it is what the reader takes away from each story.

“None of the stories in this collection are “true” but every reader will recognize people they know, perhaps even themselves. The familiarity of the characters and their stories create the sensation of ‘These You Know.’”

Within those stories set in the rural South, Pope said it was often the characters he had in his head that drove the rest of the story around them, but in some of these stories, the parable came first before the characters. Ultimately, he said, it was about figuring out where the story was going and bringing it all together in a satisfying way.

“It’s very rewarding to spend time with a character’s conundrum and decide how to resolve that conundrum in a way that would be interesting to the reader,” Pope said.

Exploring those motivations and character traits is part of what motives him as an author, but there is still room for a twist ending in some of these stories as well.

While he has no plans for any future writing — he said one of the reasons he was able to complete the collection was time created by the disruption of the COVID-19 pandemic — he did say he wouldn’t mind exploring these characters more in the future.

Pope will be signing his book today between 5-8 p.m. at GG’s Art Frames Gifts (101 W. Broad St.) while music is provided by Clay Lunsford.

For more information or to order the book, go to www.theseyouknow.com.

William P. Pope sits with his book “These You Know” in a promotional photo.

William P. Pope poses in his office in Statesville.