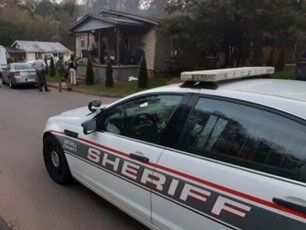 The Iredell County Sheriff's Office served a search warrant at this home on South Miller Avenue. 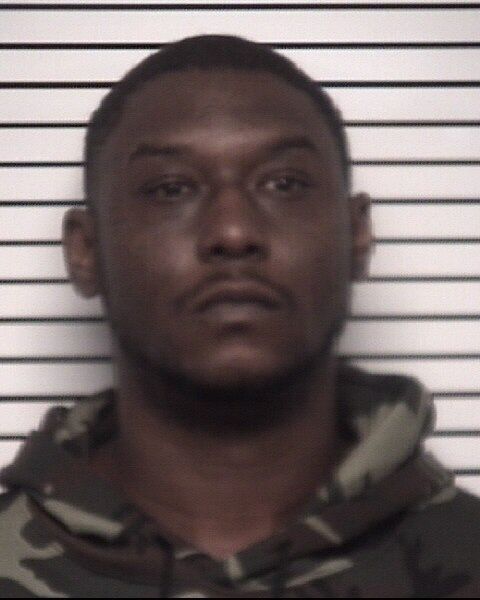 A search warrant executed by the Iredell County Sheriff’s Office led to the arrest of a Statesville man on drug charges.

He said the investigation was initiated when narcotics investigators received information that Shuford was distributing crack cocaine and other illegal drugs. Undercover investigators conducted a surveillance operation and confirmed the information, Campbell said.

Campbell said the search discovered crack cocaine, ecstasy and marijuana as well as a firearm, which due to Shuford’s status as a convicted felon, he is prohibited from possessing. Shuford has a felony conviction for trafficking cocaine, state records indicate.

Other previous charges for Shuford include misdemeanor possession of marijuana, resisting a public officer, second-degree trespass and possession of drug paraphernalia as well as multiple driving and license-related offenses.

The Iredell County Sheriff's Office served a search warrant at this home on South Miller Avenue.