The City of Statesville didn't "cut a check" to the Statesville Housing Authority if you ask its executive director, Darbah Skaf. In fact, the city got a good deal for the land it acquired from the SHA, she said.

"Because in actuality, it gives more than what the city will give us," Skaf said. "It's not just an agreement. It's a partnership."

Skaf said she wanted to shed more light on the agreement SHA made with the city to acquire land for the new location of Fire Station 1 after it became a heated topic during Monday's city council meeting.

She said the land was appraised for $430,000 and while she believes the city is getting the best side of the transaction on paper, the deal was made because of the overall improvements that the city has agreed to provide.

City Manager Ron Smith expressed a similar sentiment when asked what the benefits of the deal were for the city.

"The benefit is the fact that we are getting good fire coverage for the citizens and we are forging a partnership with SHA," Smith said in an email.

The city also agreed to waive the organization's city income tax on public housing income, but it will still pay city taxes on the property it owns.

Skaf said the partnership and agreement help the SHA achieve its goals of economic development in the community. She said the deal is one part of a larger investment in the community as the organization had invested more than $6 million over the past five years in Statesville and Iredell County.

"In totality, it is a partnership that is equitable," Skaf said of the agreement with the city.

The city's agreement with the SHA states that in exchange for the roughly 2.8 acres of land on Wilson Lee Boulevard, the city will engage in a number of initiatives and projects seen as beneficial to the city and the SHA.

According to the agreement, the city will limit the impact of sirens on the neighboring properties with the design and development of a sound barrier, which is said to "likely take the form of a wall and/or vegetative screen." In addition, the city will "make every effort to limit sirens between the driveway of the fire station and Garner Bagnal Boulevard, traveling south, and across the bridge traveling north."

Lastly, the city will have payment in lieu of taxes for five years succeeding the transfer. The agreement states the intent of this waiver would be to allow SHA to reinvest those funds into projects or initiatives that will further the mission of the SHA and will be evaluated and possibly extended in the fourth year of the deal.

US urging China to help with Myanmar violence

US urging China to help with Myanmar violence

William Peters of Statesville watched the numbers on his $5 scratch-off match up to a $250,000 top prize.

After Tuesday’s 4-1 vote in favor of moving the Iredell County Confederate Memorial, the process of having the statue moved falls to County Ma…

As Steve Barker looked over the Vance Hotel on Thursday, it’s clear to him there is plenty of work to be done. But just like the ceramic mosai…

The Iredell County Sheriff’s Office is searching for a woman who was last seen at a local hospital early today.

Statesville is another step closer to returning to normalcy with Gov. Roy Cooper’s easing of restrictions on businesses in North Carolina. Coo…

The Mooresville Police Department made a second arrest with the aid of an automated license plate reader.

Resolution just the first step in statue's removal for its opponents

Todd Scott, like every Statesville NAACP president before him, asked the Iredell County Board of Commissioners and Statesville City Council to…

A wreck involving a tractor-trailer and at least two other vehicles has the southbound lanes of Interstate 77 closed between exits 42 and 36. 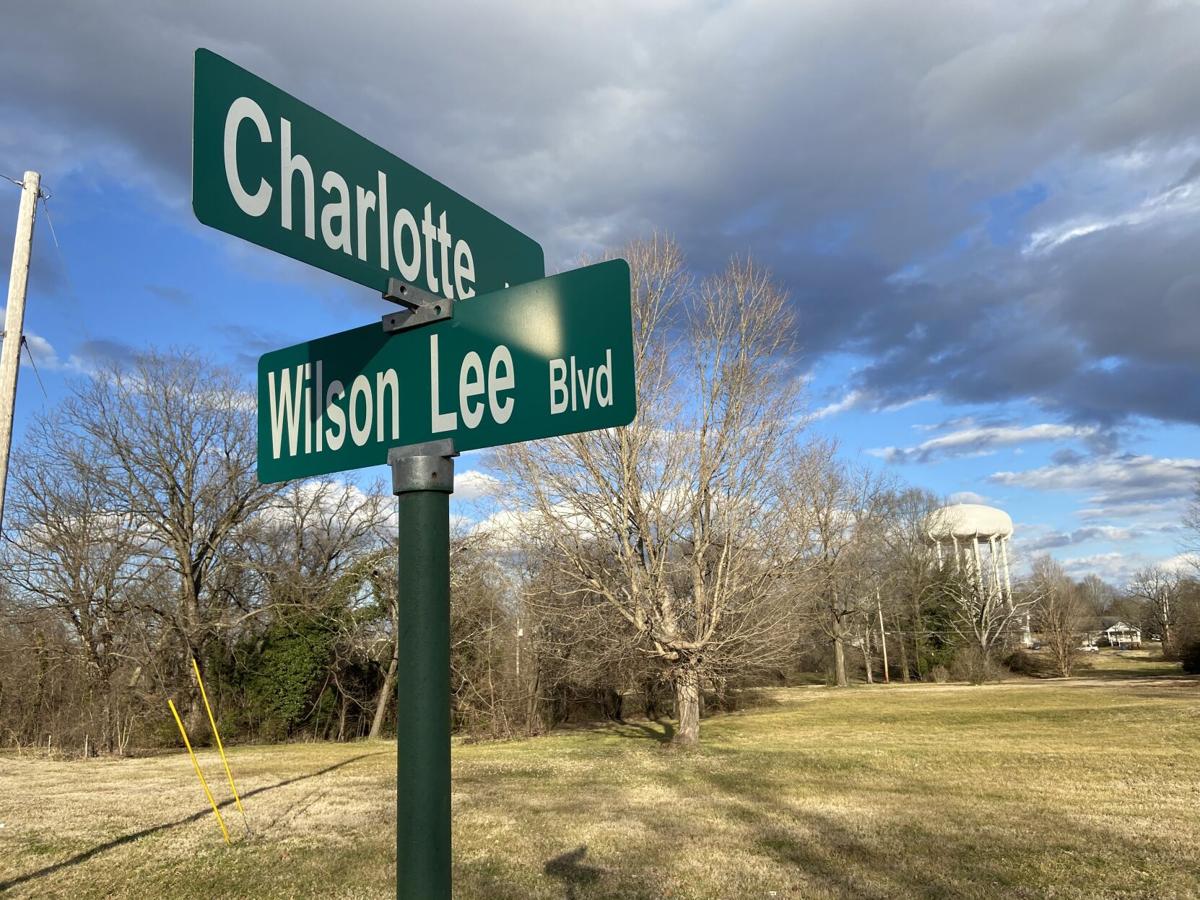 This is the future site of the Statesville Fire Department's Fire Station 1. 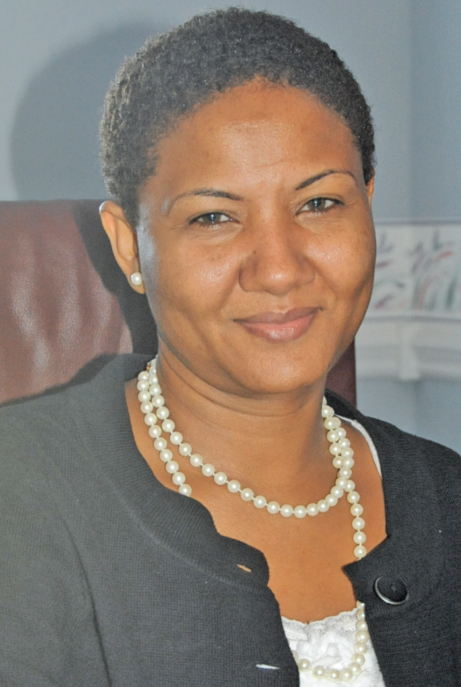