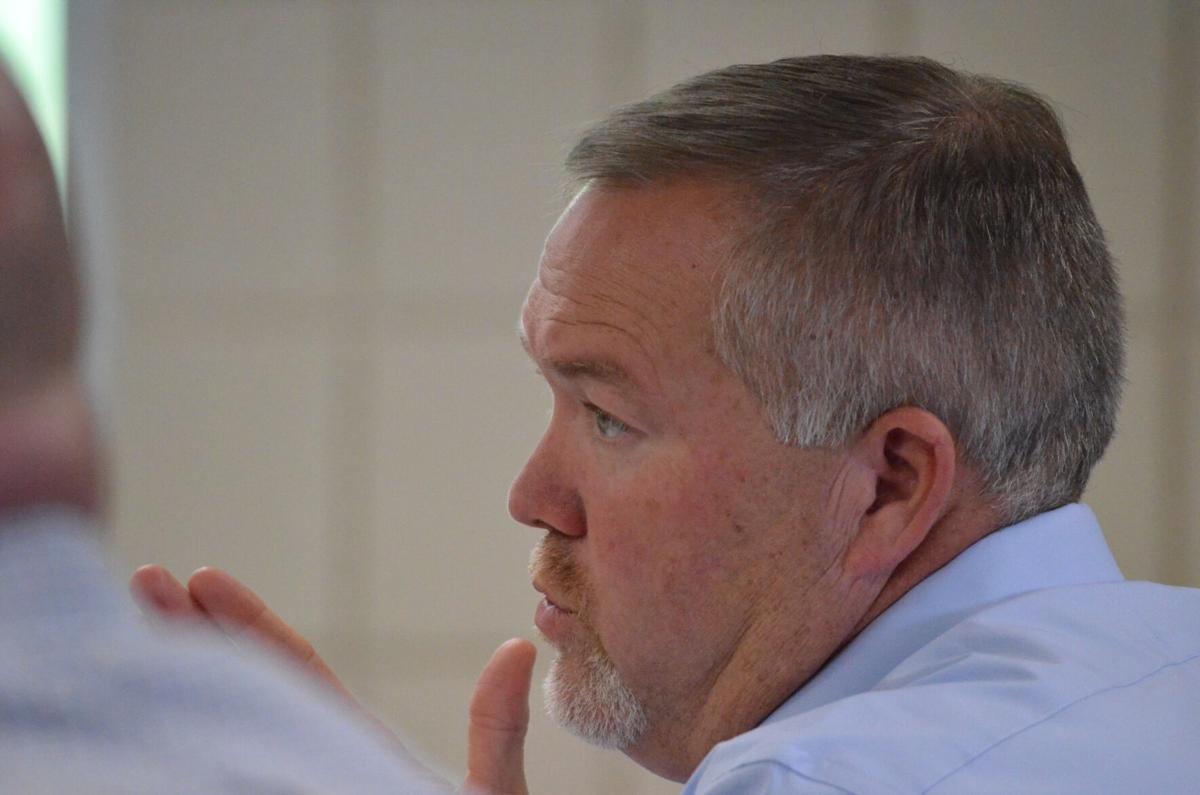 Iredell County Sheriff Darren Campbell speaks during a budget meeting for the Iredell County Board of Commissioners on Monday in Statesville. 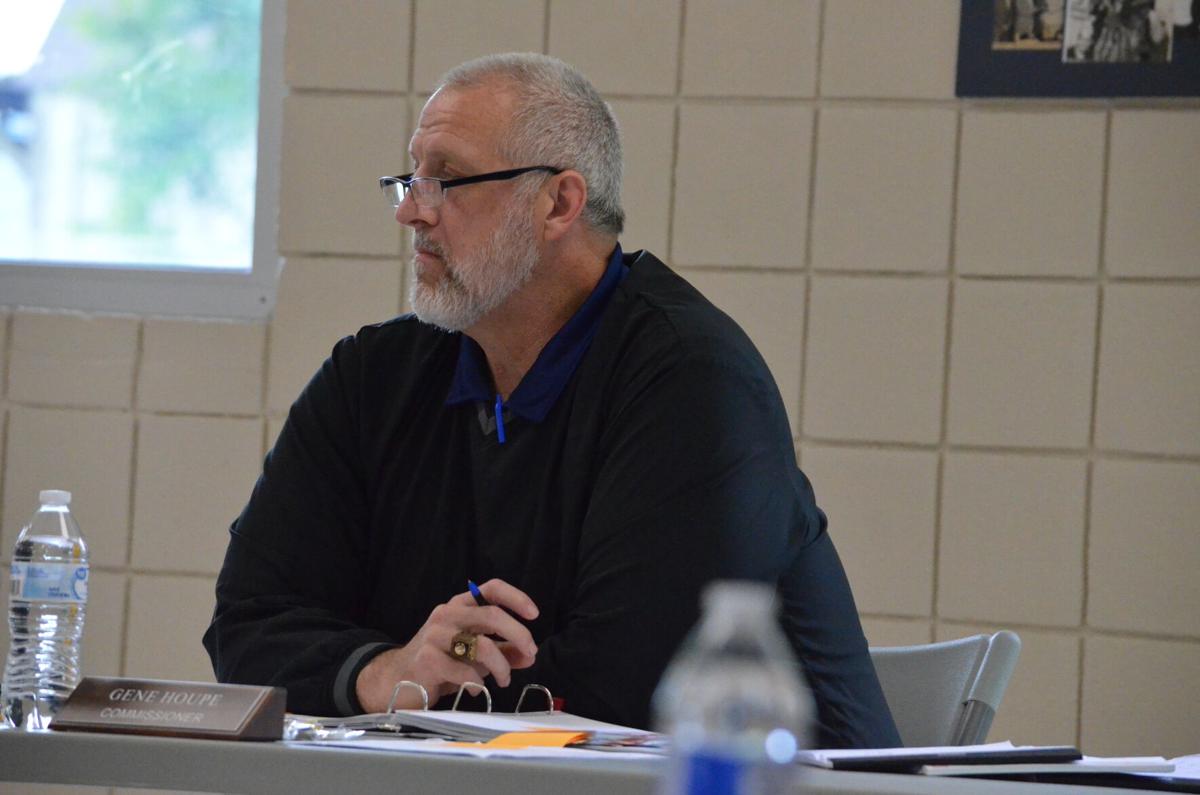 Gene Houpe looks on during Tuesday's budget meeting of the Iredell County Board of Commissioners in Statesville. 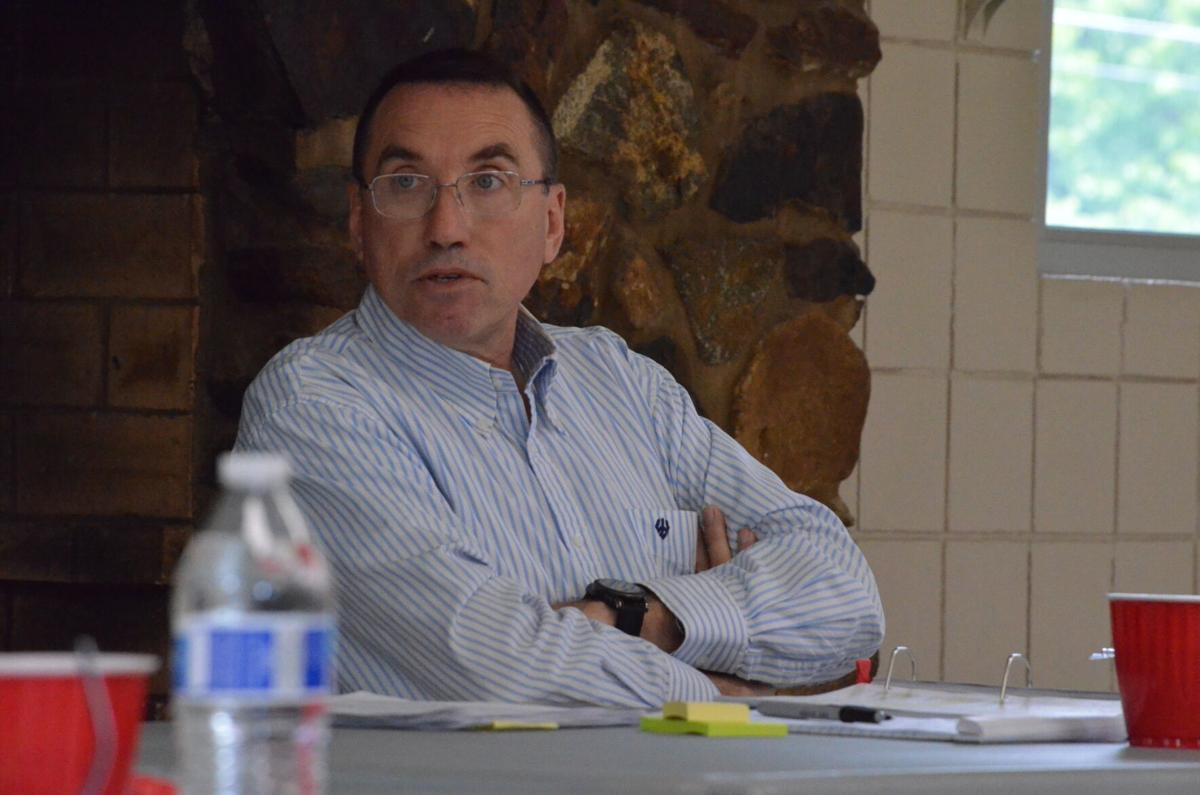 James Mallory speaks during the budget meeting of the Iredell County Board of Commissioners in Statesville. 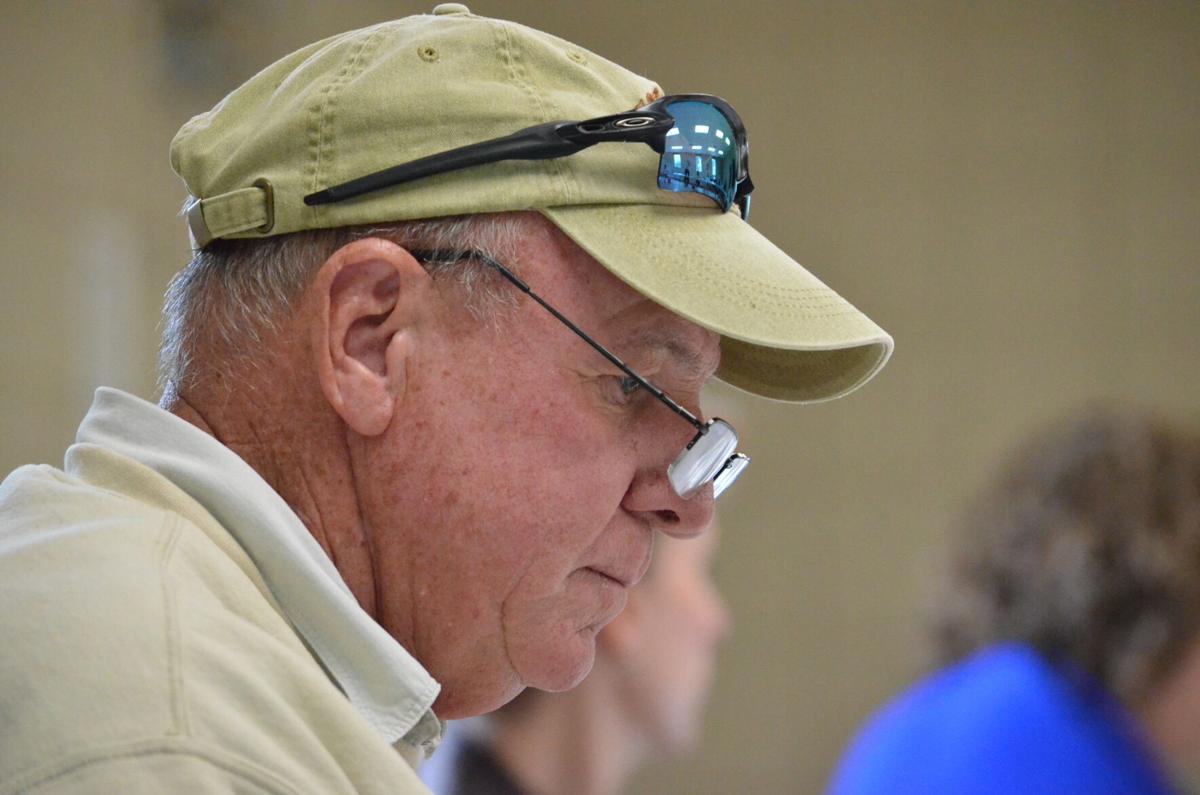 The county estimates the sheriff's office costs to rise to $20,307,799 in 2021 as it adds personnel and updates its fleet of vehicles The 1.99% increase over last year's budget comes with the request for nine new positions was something Campbell pointed out to the Board of Commissioners at their budget meeting on Monday.

"When you look at adding nine positions, to only increase two percent, is unbelievable," Campbell said.

The commissioners consented to the proposed budget increases that will come up for approval later this year.

The new requests include seven new school resource officers, one detective, and one worker for the information technology department. The request also includes replacing 26 of the fleet's marked vehicles, six unmarked vehicles, as well as the addition of four new marked vehicles. Also included in the request is a contactless fingerprint system and an axis pole camera system.

The budget request is a slight increase, like many of the county's departments, but Campbell said by not spending their entire previous year's budget helps the office limit their budget increase request. The sheriff also said by moving employees around as needed to address changing concerns — he said the increase in concealed carry permits required extra manpower to handle — is another way of saving money instead of simply hiring new positions.

As far as return on investment, Campbell cited a 40.45% decrease in crime since 2014. He cited a number of factors, including the building of relationships through community events, as well as school resource officers. He said that engaging the community helps solve crimes and puts pressure on criminals.

"That's why we see that reduction in crime: those relationships," Campbell said. "You're seeing officers and the level of professionalism in dealing with people… No problem is too small for a sheriff's deputy to help you, or find the resource to help you."

While Campbell promoted his office's success, he wasn't shy about pointing out to the board of commissioners that making compensation competitive was key to recruiting and retaining the sheriff's office employees.

"If we want to maintain these clearance rates, we must maintain these high-level officers," Campbell said as he pitched the idea to the board of commissioners on increasing the sheriff's office budget now and down the road.

The board also met Tuesday to hear budget requests from other departments.

Iredell County Sheriff Darren Campbell speaks during a budget meeting for the Iredell County Board of Commissioners on Monday in Statesville.

Gene Houpe looks on during Tuesday's budget meeting of the Iredell County Board of Commissioners in Statesville.

James Mallory speaks during the budget meeting of the Iredell County Board of Commissioners in Statesville.