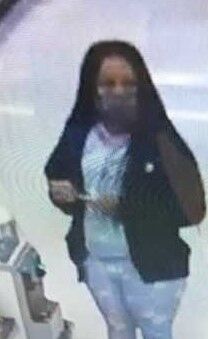 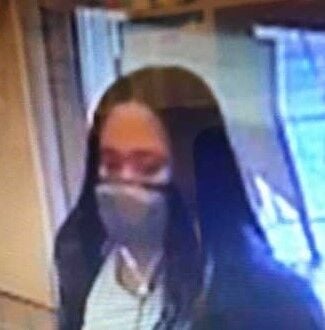 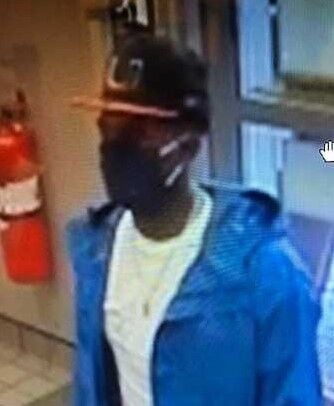 The Iredell County Sheriff’s Office is seeking the public’s assistance in identifying two people that may have been involved in a vehicle break-in at a Statesville church.

Deputies met with the victim, and learned that multiple debit and credit cards were stolen. They learned that the cards were used within a short period of time in several locations.

Detectives were assigned to investigate and went to the various businesses where the cards were used. After viewing store surveillance video, they discovered a woman and a man had used the cards to buy more than $1,000 worth of gift cards.

Campbell said it appears the man was wearing two different shoes due to a brace on his left ankle.