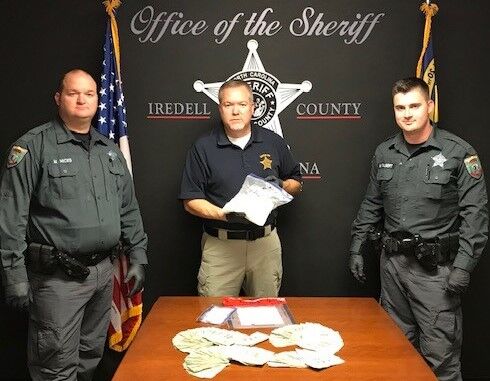 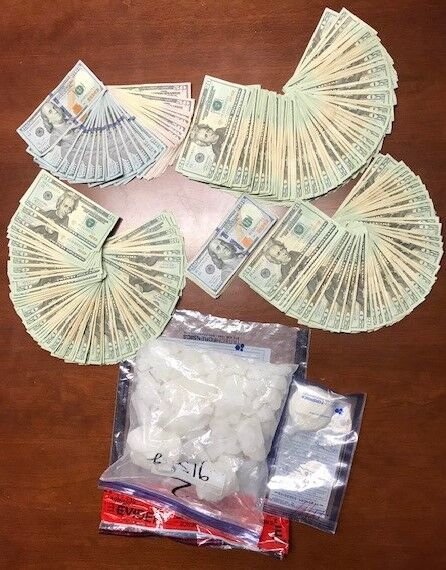 Iredell Sheriff Darren Campbell said a traffic stop resulted in the discovery of crystal methamphetamine and crack cocaine and the arrest of two people from South Carolina.

Donte Lemar Tartt, 32, and Shaquill Deon Miller, 29, both of Columbia, South Carolina were charged with felony counts of trafficking methamphetamine by possession, by transportation, possession with intent to sell/deliver methamphetamine, trafficking cocaine by possession, transportation, possession with intent to sell/deliver cocaine and maintaining a vehicle for sale of controlled substance.

Campbell said deputies with the Interstate Criminal Enforcement (ICE) team were in the area of Interstate 77 North near the 62 mile marker Monday and stopped a 2017 Jaguar with a temporary registration plate for a traffic violation.

He said Tartt was driving and Miller was a passenger.

The two told deputies they were traveling to West Virginia to go to a casino, but inconsistencies in their stories and travel plans, prompted the use of a canine to search the vehicle, Campbell said.

Bosco alerted for the presence of illegal narcotics and a further search uncovered 907 grams of crystal methamphetamine in the driver’s floorboard and 41.2 grams of crack cocaine on Tartt, Campbell said.

The two were arrested on the scene. 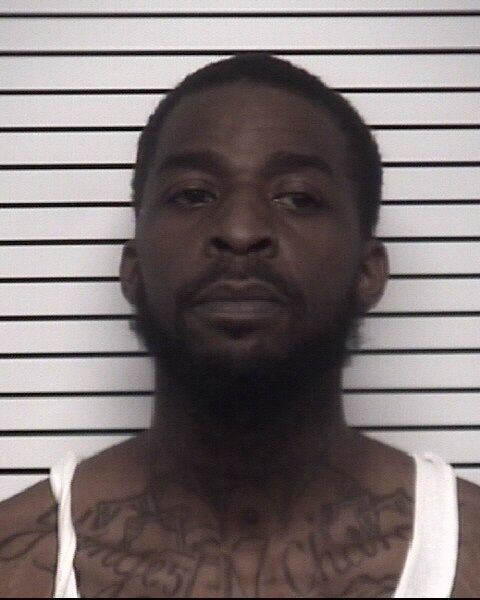 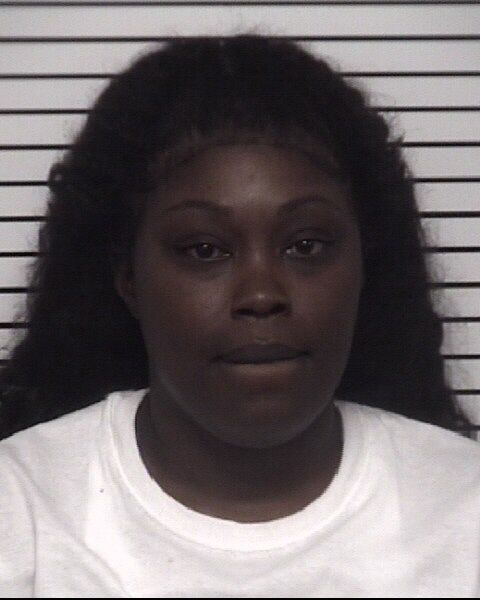