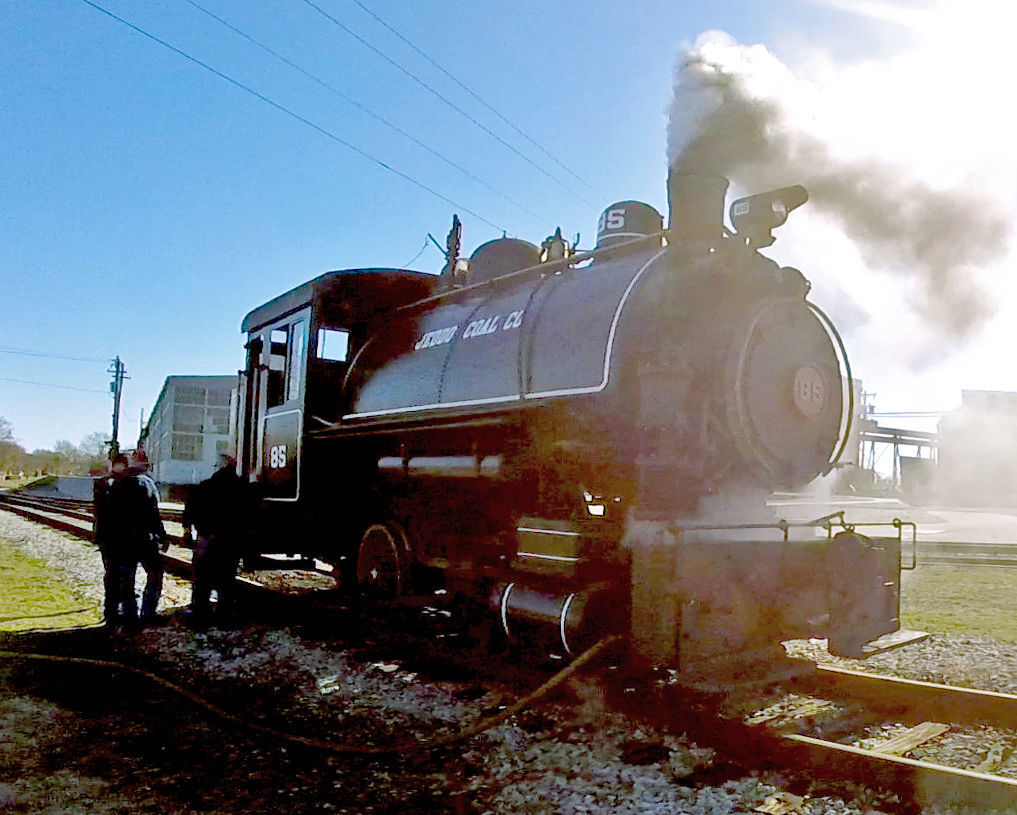 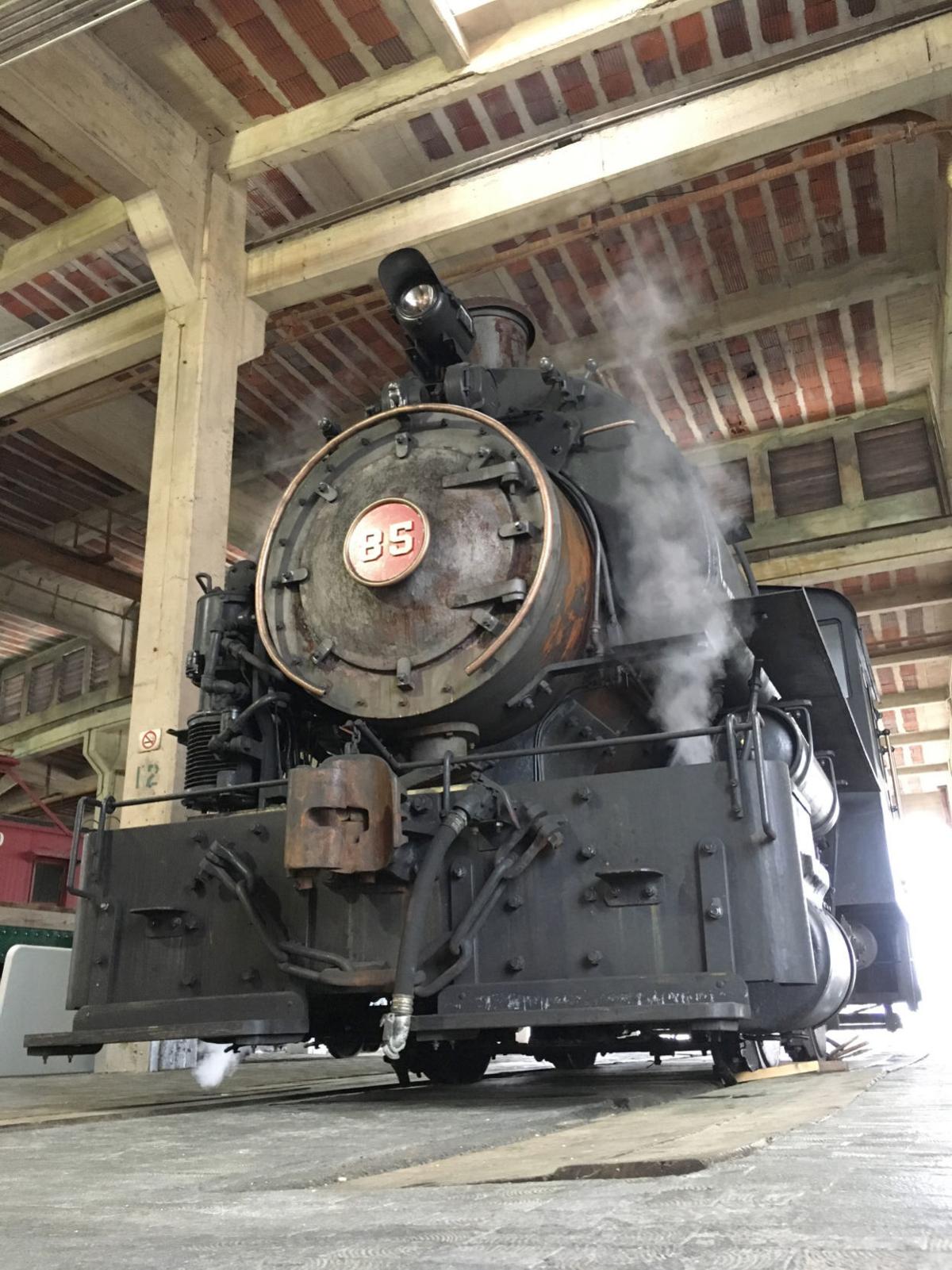 The Jeddo Coal No. 85 is an authentic, restored, coal-fired steam locomotive.

Visitors can once again climb into the cab of an authentic steam locomotive, operating the engine themselves on the historic grounds of the N.C. Transportation Museum in Spencer.

An annual offering at the museum, At the Throttle: Steam is a hands-on historical experience, rolling down the rails under the power of steam.

Sessions are available beginning in March.

No previous locomotive experience is required. The program is a unique opportunity for rail fans to live their dream of running a steam engine, taking a trip back in time to the golden age of railroading.

Participants will enjoy a full half hour operating the engine after a safety orientation. A qualified engineer will be in the cab at all times. Afterward, participants receive a take-home certificate and souvenir hat.

At the Throttle: Steam will feature the Jeddo Coal No. 85, an authentic, restored, coal-fired steam locomotive owned by the Gramling Locomotive Works. Originally built by Vulcan Iron Works in 1928, this 0-4-0 tank engine was originally used to haul stone before being sold to Jeddo Coal in Pennsylvania where it served until the 1960s. Jeddo Coal No. 85, also known as “Mack,” returned to service in September 2017 after a 6-year restoration by the Gramlings.

Mack now visits railroad museums and tourist railroads along with the Gramlings’ other locomotives, Flagg Coal No. 75 (“Hank”) and Lehigh Valley Coal No. 126 (“Sadie”), both of which have been featured in the museum’s At the Throttle: Steam program in years past.

At the Throttle: Steam is $179 for a half hour session, offered from 9:30 a.m. to 4:30 p.m. each Saturday, March 7 through April 4. Online purchase is available at www.nctrans.org. More information and purchases by phone are available by calling John Mercer at 704-636-2889, ext. 224, or by emailing john.mercer@nctrans.org.

State sales tax applies to all purchases. A handling fee is required. Note that all participants must be at least 18 years of age and have a valid driver’s license.

The following deeds were filed in the Iredell County Register of Deeds office from Aug. 30-Sept. 5. For more information regarding specific pl…

The Jeddo Coal No. 85 is an authentic, restored, coal-fired steam locomotive.