A Statesville man was charged with shooting into a vehicle, and a woman is facing drug charges after a dispute Friday.

Steven Allen Goins Jr. 40, of Original Drive, was charged with three counts of possession of a firearm by a convicted felon, and one count each of felony possession with intent to sell or deliver methamphetamine, felony maintaining a dwelling for sale or use of a controlled substance, felony first-degree kidnapping and felony discharging a firearm into occupied property as well as misdemeanor assault on a female. Due to the domestic nature of some of the charges, a magistrate ordered Goins held without bond. Bond was set at $50,000 on the remaining charges.

Keri Alise Harwell, 30, of Original Drive, was charged with felony possession with intent to sell or deliver methamphetamine and felony maintaining a dwelling for sale or use of controlled substance. A magistrate set bond at $7,500.

Iredell Sheriff Darren Campbell, in a news release, said deputies were called to Original Drive for a domestic dispute and received information that shots had been fired.

Deputies C.E. Levan, A.E. Frye and R.E. Clay investigated and found Goins had fired shots into Harwell’s vehicle, Campbell said. The deputies went inside to look for Goins and found him near a bedroom, Campbell said.

Detective Cody James of the Criminal Investigation Division verified Goins is a convicted felon and a search warrant was obtained. During the search, Campbell said, three firearms, methamphetamine and paraphernalia related to the sale of methamphetamine were found.

Goins’ history includes grand larceny and possession of a stolen motor vehicle as well as misdemeanor assault on a female, possession of drug paraphernalia and driving while license is revoked.

Biden: This is the decisive decade on climate

Biden: This is the decisive decade on climate

A Statesville man died Saturday in an ATV accident in Alexander County.

The following is a list of those booked at the Iredell County Detention Center on felony and driving while impaired charges from April 8-14. L…

A barbecue dinner will be held to raise funds for the family of a man shot to death last week.

'GOD PUT IT ON MY HEART': Dan Scott determined to continue daughter's legacy

“It is a privilege to render you your first salute.”

The city of Statesville is taking over a piece of property on Fifth Street after Superior Court Judge Richard L. Doughton ruled in a civil nui…

The conviction of former Minneapolis police officer Derek Chauvin for the murder of George Floyd means justice but is not a cause for celebration. 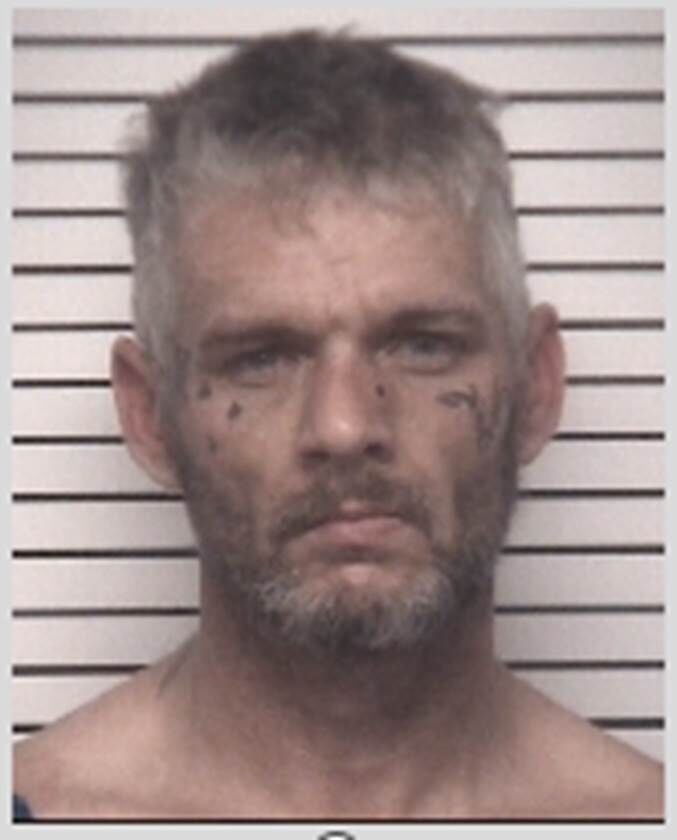 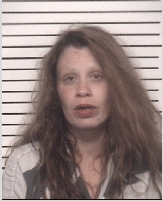