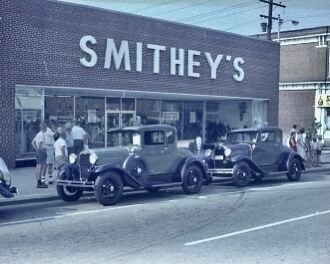 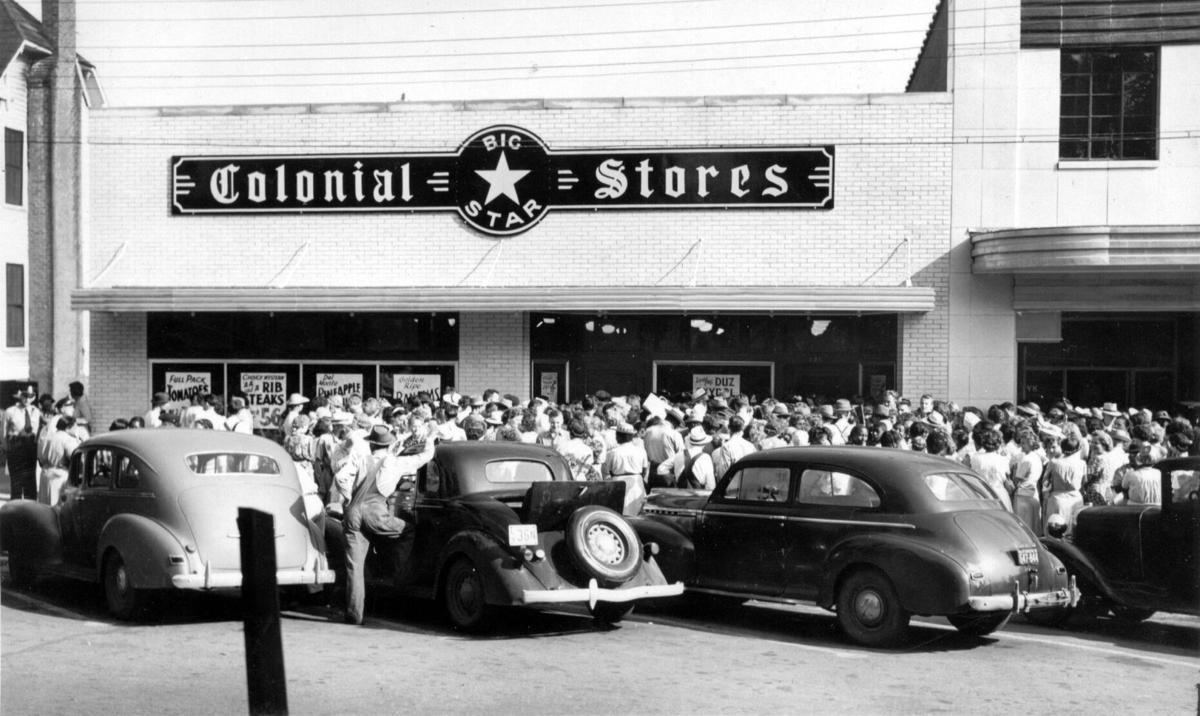 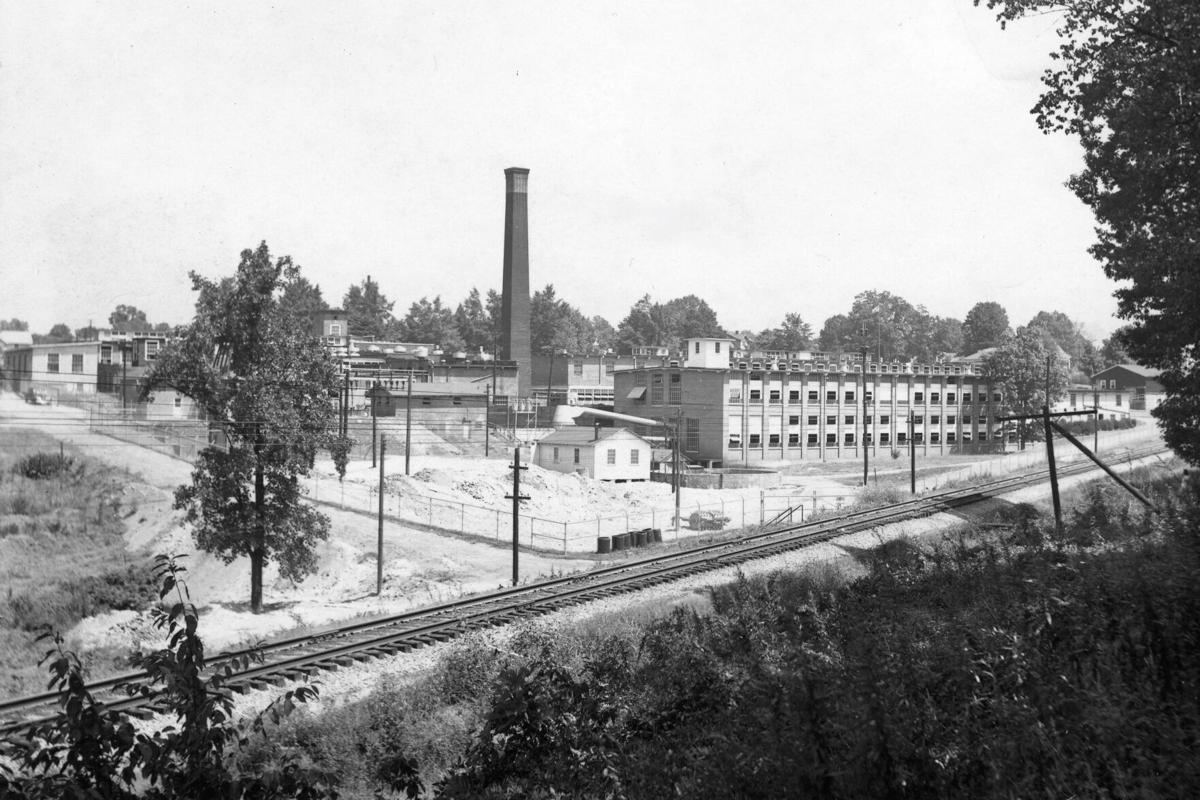 The Statesville Cotton Mill was built in 1893, purchased by United Merchants in 1948, and became Uniglass in 1964. 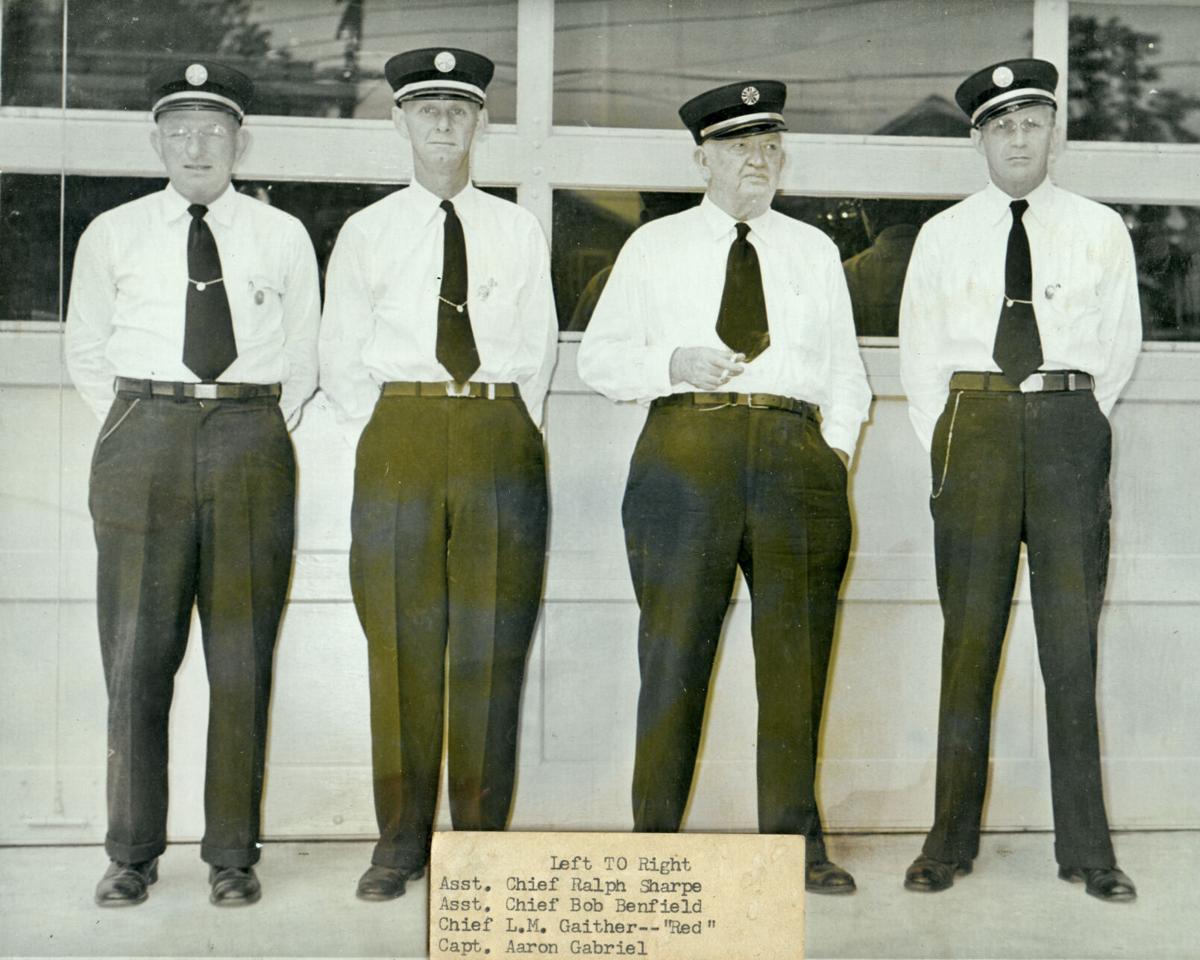 “Eighteen years ago, Harlie Wilson’s life changed dramatically when he was shot during an attempted robbery. The crime that paralyzed him in 1978 turned him and his wife, Ruth, into victims’ advocates. And their efforts recently resulted in an award from the state. The Wilsons received an award, presented by Gov. James B. Hunt Jr., during a ceremony at the Brownstone Hotel in Raleigh.” 7/25

“Being mayor seems to run in the family. Three of the Knox brothers have held that office. And, when it all boils down to it, Joe V. Knox said he just likes being mayor. He’s been mayor of Mooresville for 26 years. On behalf of Gov. James B. Hunt Jr., Knox was presented the Order of the Long Leaf Pine.” 7/26

“A team of six youths and their leader traveled from several Scandinavian countries to spend July learning what it is like to be a Methodist in western North Carolina. They were in Statesville recently to share their culture and travel experiences with members of Broad Street United Methodist Church.” 7/28

Photo: The Furniture Exchange, a consignment store for home furnishings and antiques, recently opened at 1009 West End Ave. in Statesville. Owner is Paulette H. Harris. Hours are Tuesday through Friday, 10 a.m. to 4 p.m. and Saturday, 9 a.m. to 2 p.m.” 7/29

“Statesville and South Iredell emerged victorious Tuesday in the state 11- and 12-year-old tournament at McClure Park. The Statesville squad downed Burke, who had a first round bye. Scott Grant had the big hit, knocking a grand slam. South Iredell Athletic Association topped Hudson, another squad which had a bye into the second round of the tourney, 7-6 in a squeaker. Will Knier and Zack Thompson scored in the top of the fourth to give South Iredell a 7-4 advantage that the club would not relinquish.” 7/31

“At Avery Sherrill, Jim Miller’s grand slam and a homer by Frank Brotherton led Fusion to an 18-11 victory over Brady Printing. Terry Miller homered for Brady’s. Don Minor had three hits for the winners.” (7/26)

“Staley Anthony, co-chairman of the Old Fashioned Parade, announced that several owners of antique automobiles have registered to participate in the parade on Saturday morning, Aug. 7.” (Pictured was Earlie Hager and his 1931 Ford Roadster.) (7/27)

Mitchell campus changes. “Additional parking spaces, with entrances from Walnut and Race streets, are being developed. With the completion of this work, it is planned to enclose the circle in front of the administration building and eliminate through vehicle traffic.” (7/28)

Photo at Uniglass. “Charlie Munday poses at his retirement party, celebrating 23 years as a member of management. His service with the old Statesville Cotton Mills, where he was general overseer of Carding, extends back to 1918, for a total of 53 years.” (7/29)

“The lake patrol is cracking down on people who throw items into the lake especially the small metal tab pulls from soft drink and beer cans. When thrown into the lake these metal tabs sometimes are swallowed by fish and result in their death.” (7/30)

“John Robert (Bob) Benfield retires from the Statesville Fire Department on Aug. 1 after 44 years as a fireman. Although he has been with the fire department since 1927, he has worked for the city since 1923. He was 14 when he began operating a street sweeping machine.” (7/31)

Loray. “Lt. Jack Watts, Jr., received his discharge from the Army at Camp Dix in New Jersey. He arrived at his home on Sunday to be with his mother, Mrs. J.M. Watts.” (7/26)

“Davis Hospital and H.F. Long Hospital of this city are accredited nursing schools, the Standardization Board, accrediting agency for nursing schools in North Carolina, has revealed. Both are class one hospitals, having a daily average of 50 or more patients.” (7/27)

“Richard B. Holland, Route 5, Statesville, is serving as a ‘sea-going cowboy’ helping to take 800 horses to war-stricken Poland. He is using the summer months to combine a useful service to starving people and also see what war has done to Europe. A trip takes from four to six weeks. $150 is paid for each trip.” (7/29)

“Carleton D. Hewitt of Elmwood has been separated from the Naval Service at the Separation Center, Jacksonville, Florida.” (7/30)

“Jack Hawkins his received his discharge after serving 22 months in the Navy. He spent 14 months overseas on Guam and Hawaii. He held the rank of communications yeoman third class and has the following medals and ribbons — Navy Unit Commendation, Asiatic-Pacific, Victory, American Theater. He plans to enter college in the fall.” (7/31)

Eufola. “Shiloh won the cup offered to the township having the largest registration at the picnic at the Iredell Test Farm. She furnished two families with 14 children. One of them, Mr. and Mrs. G.W. Wilson have 14 living children and all are married. They have about 40 living grandchildren and 8 great-grandchildren. Their children do not all live in Iredell.” (7/28)

“Statesville picked out a very unhappy day for first observance of Sunday blue law. The cool beverage hunter yesterday was rewarded with his choice between water and coffee.” (8/1)

“The men’s clubs of the First Associate Reformed Presbyterian and the First Presbyterian churches are to put on a base-ball game Wednesday afternoon at Bristol ball park. If the public shows enough interest a series of games will be arranged among down-town churches.” (8/1)

“Rev. Dr. Shearer, of Davidson, spent Sunday and yesterday here. Sunday morning he preached at the Presbyterian church and yesterday talked to a number of ladies at the church with a view to enlisting their interest in the work preparatory to opening the college.” (7/28)

Williamsburg. “We are put to a great inconvenience by the recent change in our mail. We did not receive Friday’s Landmark until Monday. I hope we can get the route changed back to the old way soon.” (7/28)

Troutman’s. “The recent rains are very much against Messrs. Hudson & Lowrance’s brick-making. They can scarcely get two days work together.” (7/28)

“Postmaster Boshamer has awarded to Messrs. J.P. Flanigan & Sons the contract to erect an iron fence on the Front street side of the building to keep pedestrians off the lawn. Mr. J.U. Lamprecht has been awarded the contract for hose and nozzles for fire protection for the building and for sprinkling the lawn.” (7/31)

“Judge Furches is preparing to erect a dwelling place on Front street — in rear of his present residence and on the same lot.” (7/31)

“The Observer says Mr. W.L. Allison, president of the Statesville Bicycle Club, has entered for the bicycles races which take place in Charlotte to-day and to-morrow.” ((7/31)

It was a bittersweet moment as Statesville Civitan Club President Erika Reid banged the gavel for the final time as the club disbanded, but th…

The Statesville Cotton Mill was built in 1893, purchased by United Merchants in 1948, and became Uniglass in 1964. 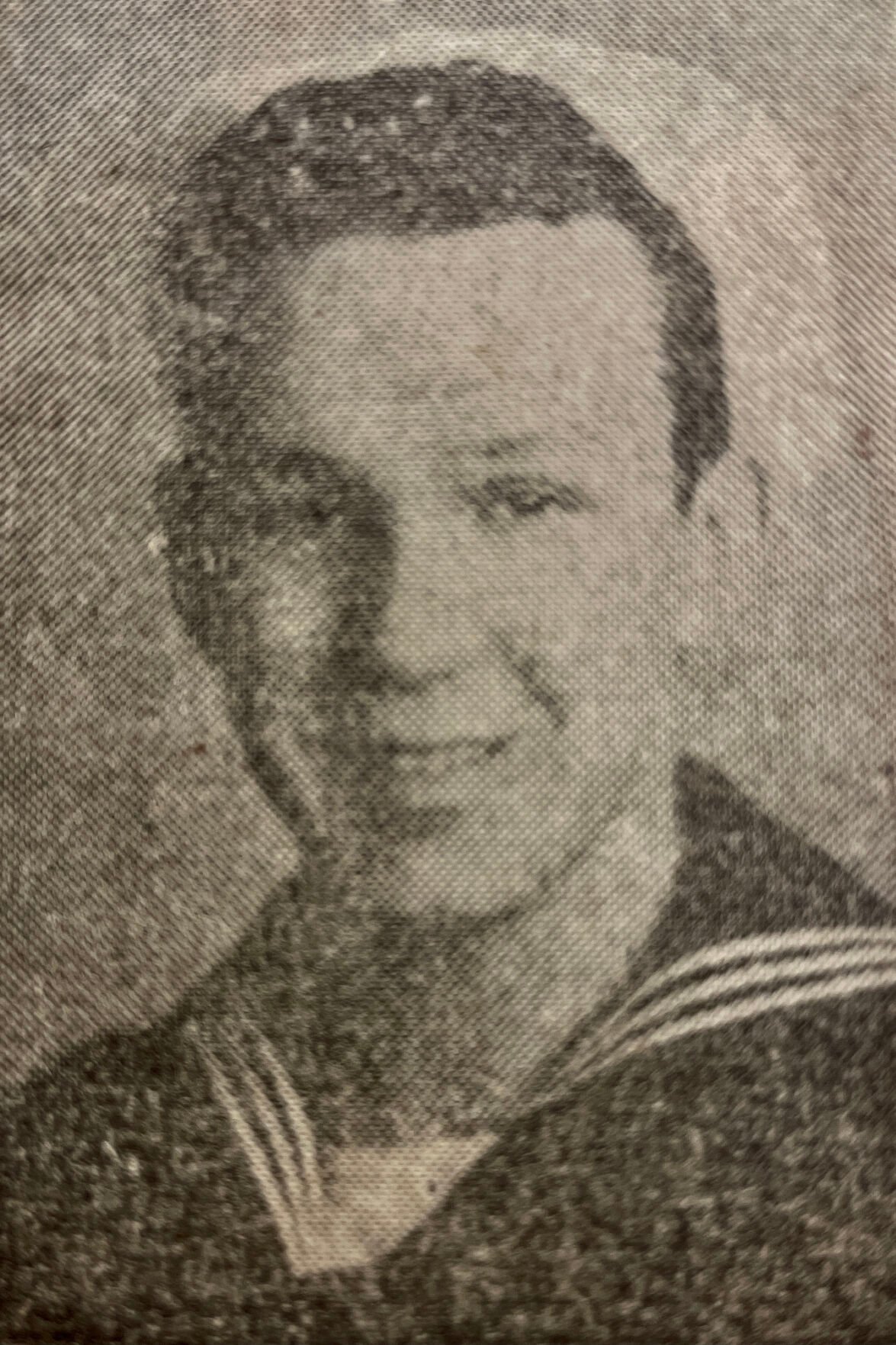