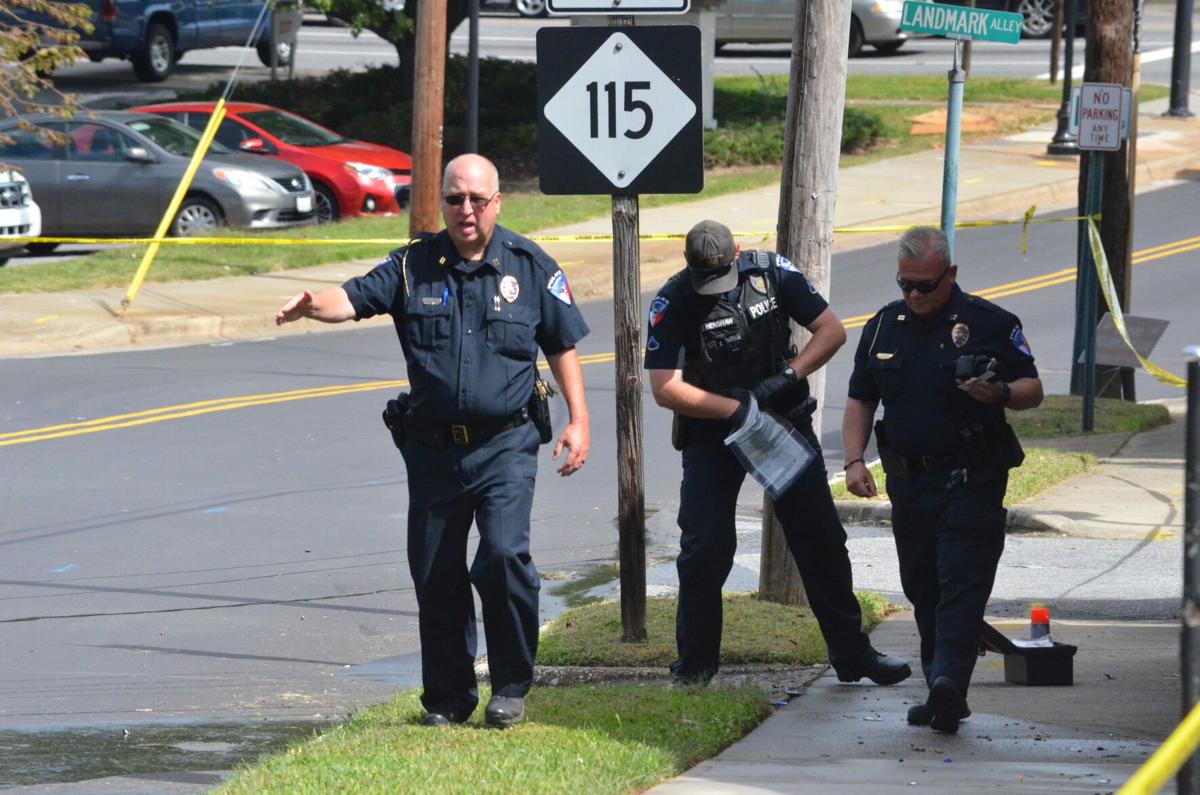 Officers with the Statesville Police Department work at the scene of a fatal wreck on West Water Street Wednesday. 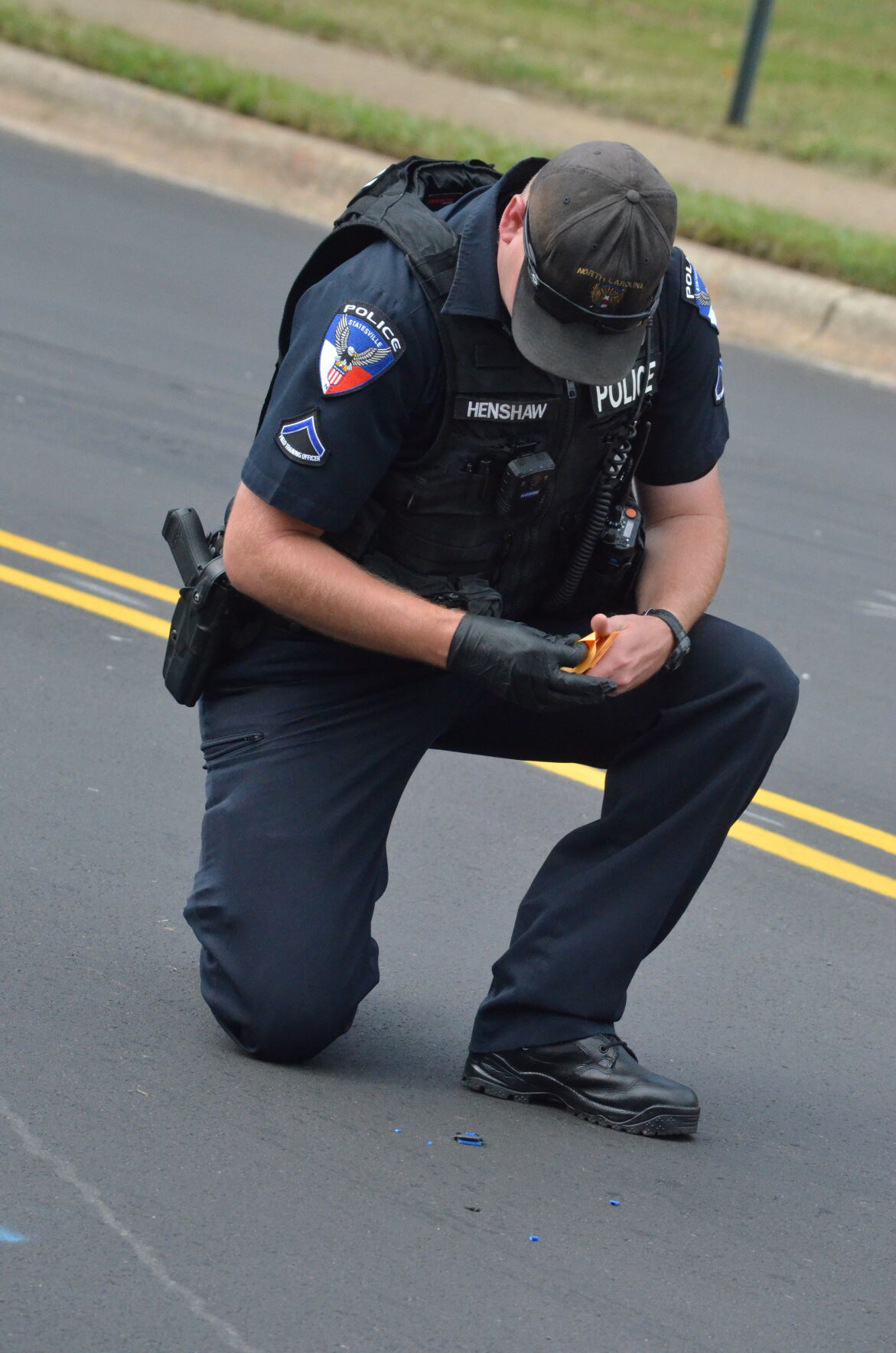 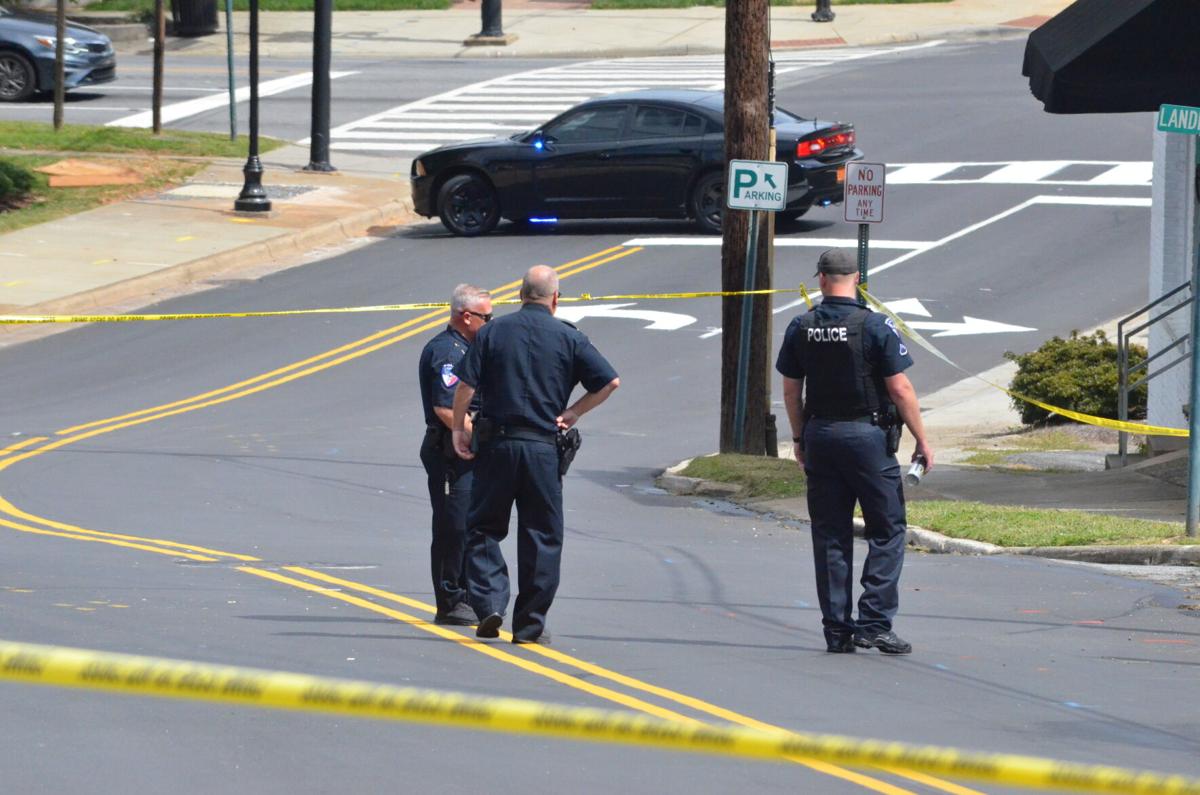 Officers with the Statesville Police Department check the scene of a fatal wreck Wednesday on West Water Street. 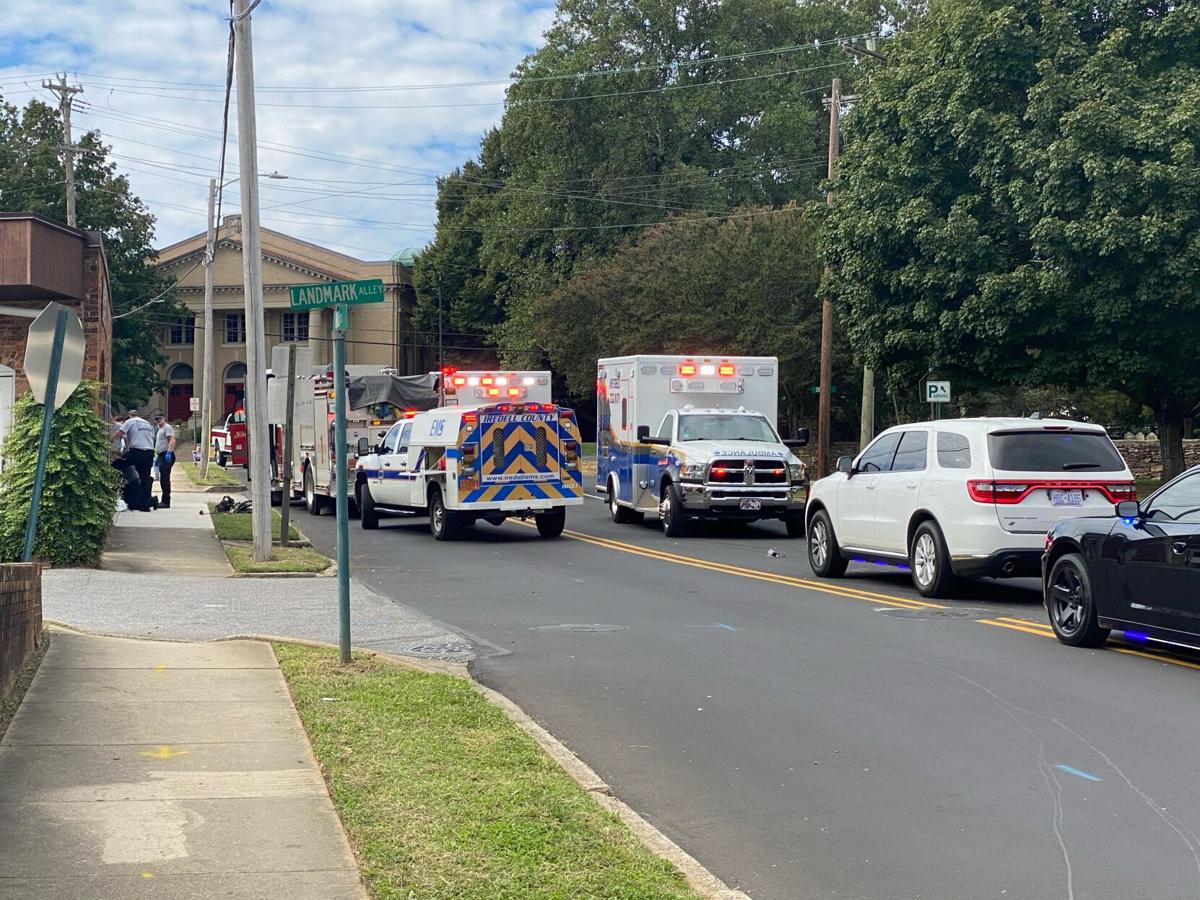 A woman is dead after another woman driving a pickup truck struck her on the sidewalk of West Water Street in Statesville on Wednesday, the Statesville Police Department reported in a news release.

The 73-year-old Iredell County resident was driving near the N.C. Division of Motor Vehicles License Plate office on Water Street where both Hager and Davidson were waiting in line. After hitting the two women, police said, Price drove off from the scene.

Price, along with her pickup truck, were found in the Wells Fargo parking lot off Davie Avenue. Price was also taken to Iredell Memorial before being released.

An off-duty EMS worker, who didn't want to be identified, was first to the scene and began administering aid before the Statesville Fire Department arrived. Hager was transported to Iredell Memorial Hospital where she was pronounced dead.

"They apparently jumped the curb and didn't stop," Robert Donaldson said. Donaldson works at the nearby Beaver Locksmith and said he came out the door and said the off-duty EMS worker had already taken control of the scene and was performing CPR on Hager.

What are friends for? For many things, but these friends in particular helped organize a fundraiser for Amanda Brookshire at Randy’s BBQ to he…

Officers with the Statesville Police Department work at the scene of a fatal wreck on West Water Street Wednesday.

Officers with the Statesville Police Department check the scene of a fatal wreck Wednesday on West Water Street.