Two people were arrested in connection with a string of break-ins.

In a news release, the Mooresville Police Department reported officers and detectives worked together on multiple break-ins.

On May 31, officers responded to an alarm at a local business. After reviewing video footage with the business owner, the officers saw two people enter the business through the door and removing power tools, leaving the door open behind them. After setting up a perimeter to locate the subjects, officers found an unoccupied vehicle close to the business and it contained the power tools that had been taken.

After executing a search warrant on the vehicle, officers found numerous stolen power tools identified as being taken from other Mooresville businesses, police reported. West, who had been arrested in March and was out on bond for breaking into construction sites, as well as Readling, 29, was associated with the vehicle, police said.

The criminal investigation division had already begun looking into multiple break-ins at businesses, vehicles parked near those businesses and at local residences. After the search warrant was executed during the May incident, detectives were able to link Readling to a rented storage unit in Mooresville, and found several thousand dollars in power tools, compressors, and other construction-related items, police reported.

The detectives have since determined that these tools belonged to businesses in Mooresville, Troutman and Kannapolis, and were taken during previously reported break-ins dating back to April. The total amount of stolen property was approximately $40,000. 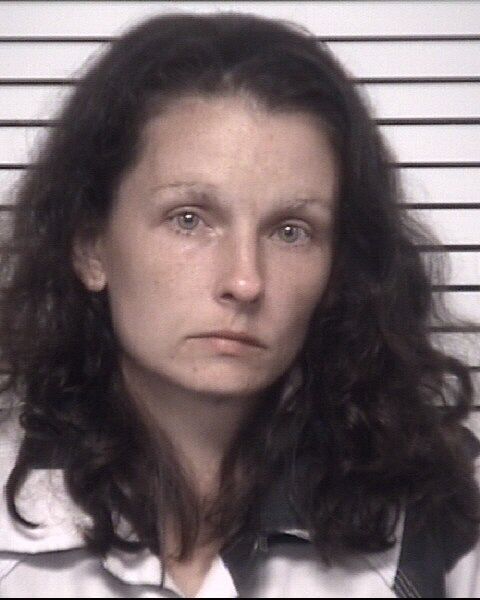 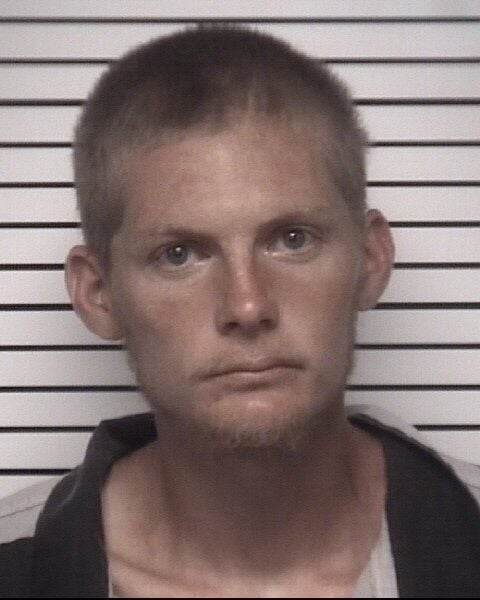