Rowan County authorities said a Kannapolis woman confessed to pushing her 87-year-old grandmother down a flight of stairs in 2019 and, along with her boyfriend, fraudulently using her money.

Sarah Elizabeth Smith and her boyfriend, Brandon Scot Joines, 43, of Kannapolis were arrested by the Mooresville Police Department on Tuesday.

Smith was initially charged with embezzlement and Joines with aiding and abetting embezzlement.

The Mooresville Police Department also filed drug charges against Smith due to methamphetamine being found in her car when she was arrested, the Rowan County Sheriff’s Office reported.

Peggy Austin, 87, of Kannapolis, died in October 2019 of what was initially believed to be a tragic fall, but Rowan detectives continued to complete a thorough investigation.

The North Carolina medical examiner indicated the injuries were too severe for a fall and Rowan detectives felt the scene may have been staged.

Sgt. Oliver Greene was able to uncover the fact that Smith and Joines, who lived with Austin and had fraudulently used her money, and theorized this could have been the motive for Austin’s death.

Greene obtained an arrest warrant for embezzlement on Smith and another for Joines for aiding and abetting embezzlement on Dec. 23, and arrested them both with the assistance of the Mooresville Police Department Tuesday.

After a lengthy interview back in Rowan County with Smith, she confessed to pushing Austin down a flight of stairs, causing the victim’s death.

Smith was taken to the Rowan County Detention Center early Wednesday and a magistrate issued a $50,000 bond on the embezzlement charges. Joines was also taken to the detention center and also received $50,000 bond.

Greene consulted with the district attorney early Wednesday, and then obtained a warrant for second-degree murder for Smith, who was still in jail on the embezzlement charge. Smith was served with the murder warrant and received an additional $100,000 bond. Smith remains in the Rowan County Detention Center.

Additional charges may be pending after further investigation.

The Iredell-Statesville Schools Board of Education approved a tentative 2021-22 school calendar at Monday night’s meeting.

Iredell Health System has officially vaccinated more than 2,600 individuals, with many of those having already received their second dose and …

The Iredell County Sheriff's Office is looking for a 15-year-old girl who left home Jan. 5.

A Harmony man was charged with sexually assaulting a juvenile.

Sheriff: Greensboro man charged with trying to buy ATV with another person's identity

Iredell Sheriff Darren Campbell said a Greensboro man used personal information from another person in an attempt to by an off-road vehicle.

The following is a list of those booked at the Iredell County Detention Center on felony and driving while impaired charges from Dec. 31-Jan. … 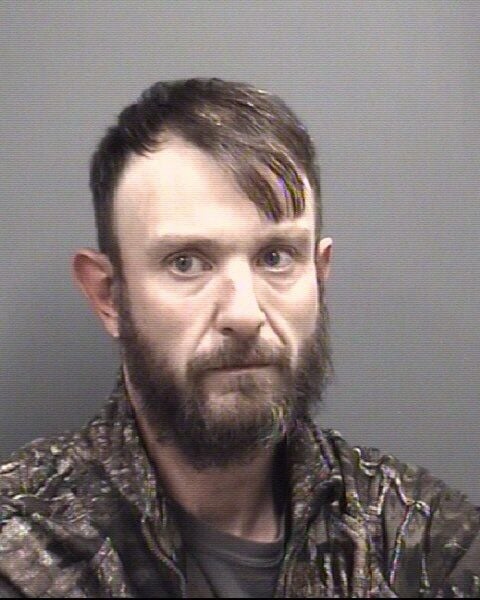 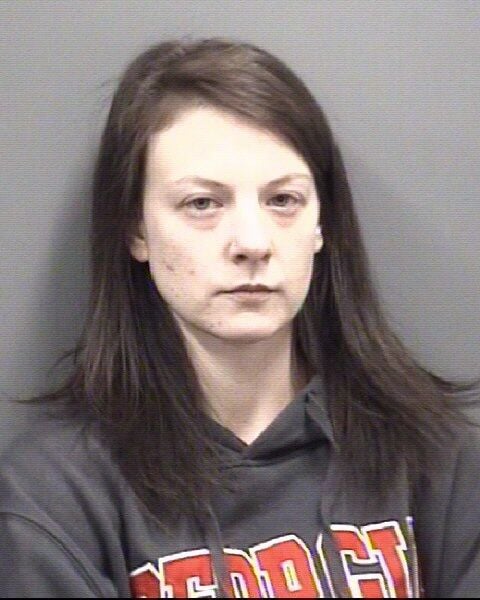