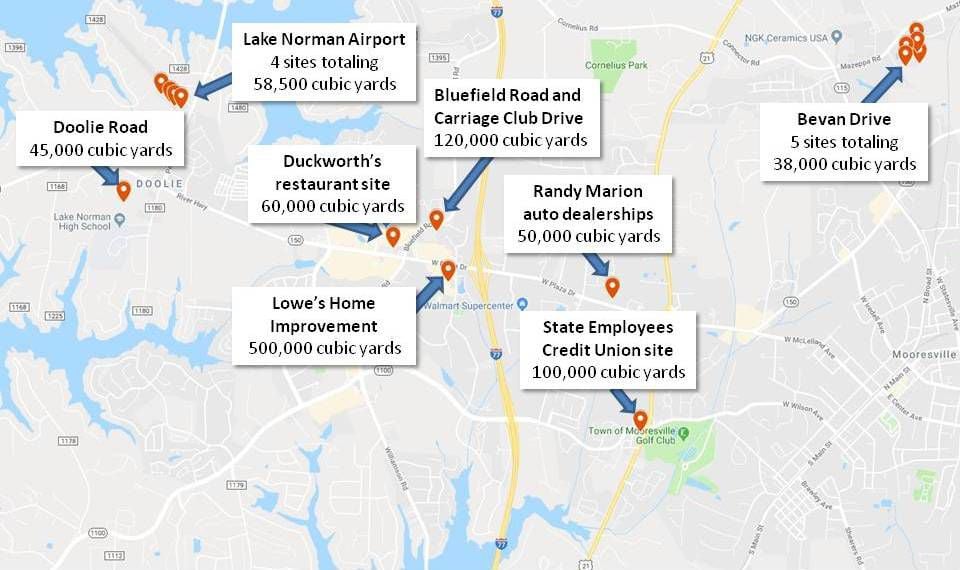 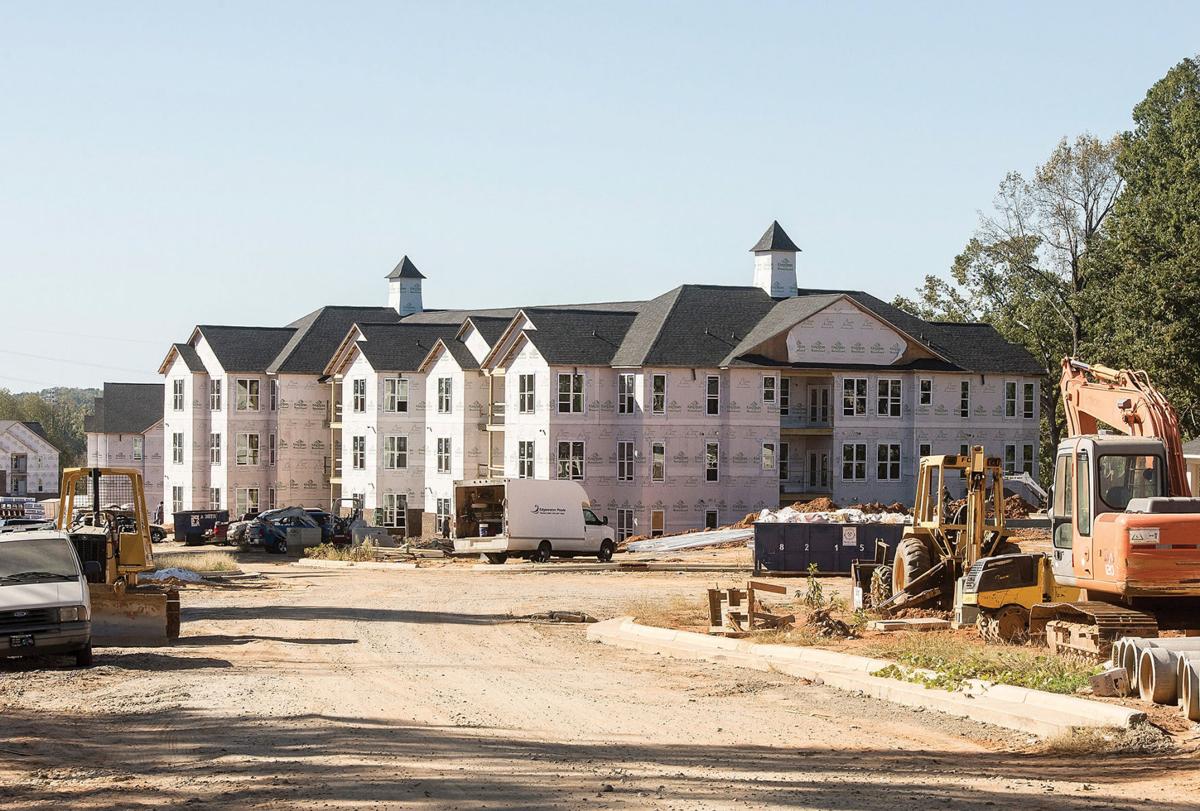 Work is ongoing on the apartment construction site where coal ash was found near Lake Norman High School on Wednesday. 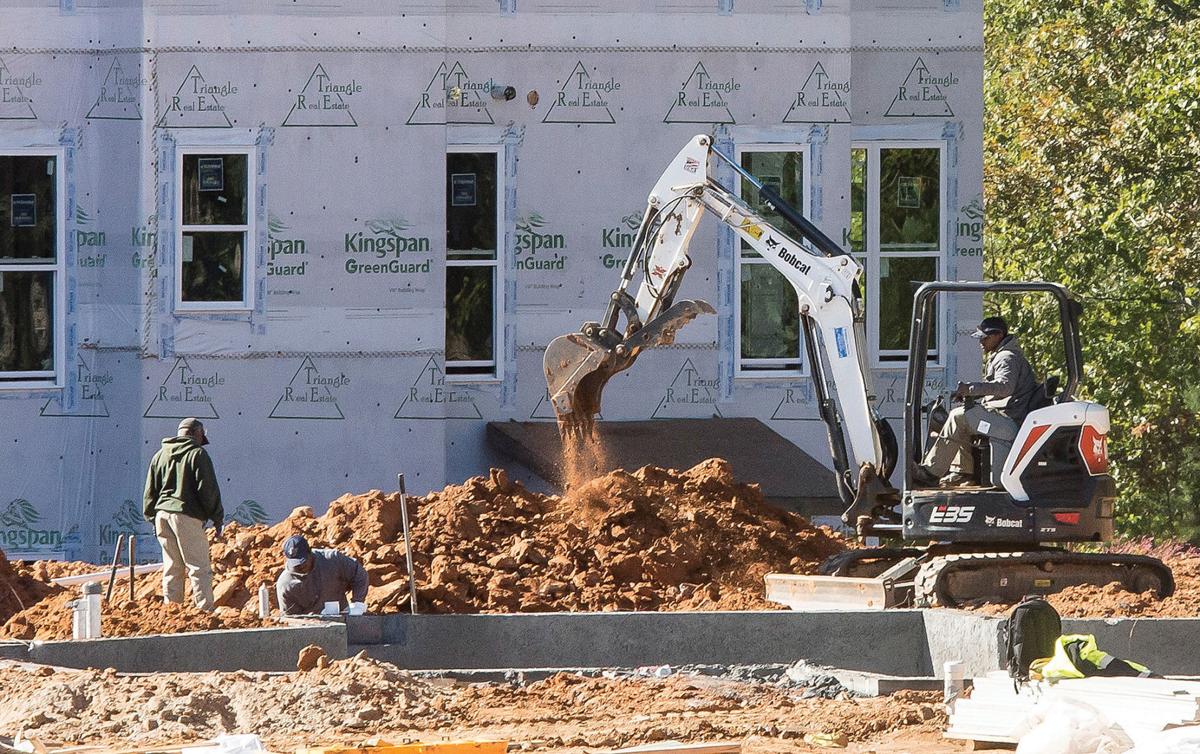 Workers dig at the apartment construction site where coal ash was found near Lake Norman High School on Wednesday. 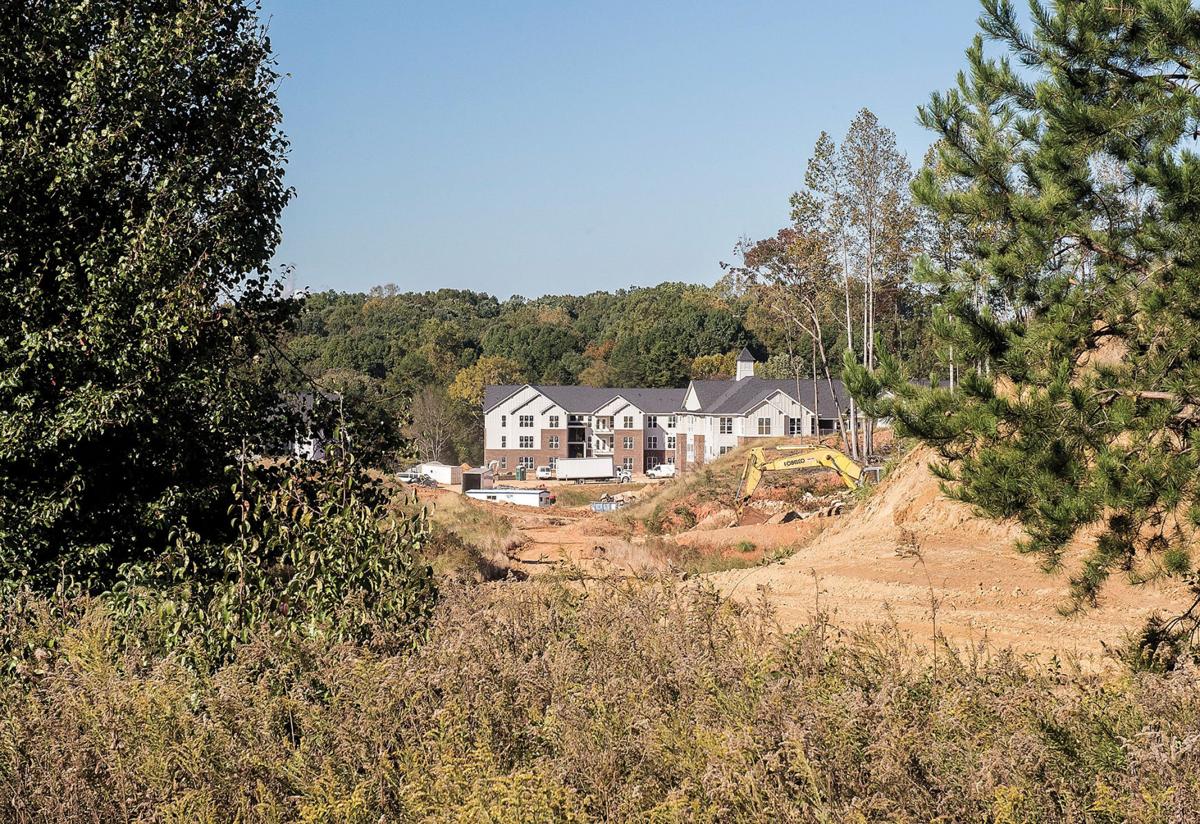 A view of the apartment construction site where coal ash was found near Lake Norman High School on Wednesday.

Coal ash fills 14 sites along N.C. 150, placed there between 1995 and 2001 as “structural fill” in development projects along what has become Iredell County’s busiest commercial corridor.

According to N.C. Department of Environmental Quality reports, southern Iredell has more coal ash structural fills than any other area in the state. Nearly 1 million cubic yards of ash is buried there.

And that represents the sites that NCDEQ knows about. The agency says it doesn’t know the location of smaller fill sites in the area.

Another 100,000 cubic yards of coal ash lies under the State Employees Credit Union branch at the corner of U.S. 21 and Brawley School Road. Four fill sites totaling more than 58,000 cubic yards sit below the Lake Norman Airport, on a peninsula jutting into the lake itself.

“In the past, generally in the ‘90s and early 2000s, Duke Energy marketed (coal) ash for ‘beneficial reuse,’ both as an ingredient in other projects and as a replacement for construction materials,” Duke Energy spokeswoman Paige Sheehan said. “At the time, it was not unusual to beneficially reuse coal ash in place of soil in structural fills. … Generally these projects are under roads, parking lots and other commercial developments.”

But critics argue that the “beneficial” aspects of such coal ash reuse are outweighed by the potential hazards of those fill sites, which at the time were largely unregulated and, therefore, created with no protective lining.

While the state has reported no issues related to the Mooresville coal ash, similar sites in other parts of the state were found to have caused ground and water contamination, including potentially dangerous concentrations of arsenic and sulfate.

Mooresville’s coal ash corridor was the result of rapid development and a ready supply of cheap fill. Convoys of trucks moved the material along N.C. 150 from its source, Duke Energy’s Marshall Steam Station.

While the undersides of those fill sites are unprotected, when they are paved over or built upon, the ash is effectively “capped,” Duke’s Sheehan said.

That didn’t happen at the site of the proposed Race Park USA along Doolie Road, just south of N.C. 150. After 45,000 cubic yards of coal ash was deposited on the site in 2001, the developer abandoned the project. State inspectors also found that the site had been improperly excavated before the ash was dumped, increasing the potential risk for contamination.

On Sept. 6, coal ash at the same site, near Lake Norman High School, was exposed during construction for apartments. NCDEQ deputy communications director Bridget Munger said state officials helped the contractor cover the ash, which also was exposed when the remnants of Hurricane Florence moved through the area.

As for the undersides of coal ash sites, the N.C. Coal Management Act of 2014 requires new structural fill areas to be lined.

According to N.C. Division of Waste Management permits, previous regulations focused on the distance between the fill and water. Before 2014, property owners could not place coal ash within 50 feet of a wetland or surface water, two feet of the water table, 100 feet of a drinking source, or 25 feet from a property boundary or bedrock outcrop.

The new regulations say that coal ash fill cannot be within 50 feet of any property boundary, 300 feet of a private dwelling or well, or four feet of the water table.

Systems for groundwater monitoring and collection of contaminated liquid are also required under the act.

When the company Race Park USA Inc. abandoned a project to create a Mooresville go-cart complex in 2001, it left what is now the only known “u…

Work is ongoing on the apartment construction site where coal ash was found near Lake Norman High School on Wednesday.

Workers dig at the apartment construction site where coal ash was found near Lake Norman High School on Wednesday.

A view of the apartment construction site where coal ash was found near Lake Norman High School on Wednesday.