Monday Night Football: Scores and updates from Steelers vs. Colts

It doesn't matter whether it is a hurricane or tropical storm by the time it makes landfall again on the East Coast, Ian will bring plenty of rain to Iredell County, according to the National Weather Service.

"NWS is telling us to expect 4-6 inches of rain with gusts up to around 35 mph," Kent Greene, Iredell County Fire Services and Emergency Management director, said in an email.

Greene said he and the department will continue to watch forecasts and attend the NWS briefings as it prepares locally for the storm.

The question remains exactly how strong the storm will be as it crosses over Florida, back into the Atlantic Ocean, and then is expected to make landfall again in the Carolinas.

As the tropical storm moved northeast on Thursday afternoon, the National Hurricane Center issued hurricane warnings for parts of South Carolina where the storm is expected to make landfall while tropical storm warnings and storm surge watches were issued for areas southward of Duck.

No matter what it is, Greene said that in Iredell County, all of their generators have been checked to ensure they are serviced and fueled as they prepare for the storm and all shelter equipment has been inventoried and is ready, but it isn't anticipated any will need to be opened.

Mooresville Fire-Rescue has one swift water team deployed to the North Carolina Emergency Management Western Branch Office in Conover, but Greene said there are an additional five teams in the county should they be needed.

Statesville readies itself for Ian

Like its county counterpart, Statesville's departments made preparations for the storm in a number of ways, which according to the city included cleaning out storm drains, filling up gas tanks for city vehicles, generators, and equipment, while city crews also sharpened chainsaws and made sure generators, radios and other communication equipment are in working order as well.

“We have to be prepared for the worst-case scenario,” said City Manager Ron Smith. “From downed trees and power lines to flooding and road closures, we will have crews on standby ready when needed.”

For Statesville Electric Utilities customers, they are asked to report any outages to 704-878-3479 and provide an address and a callback number while being urged not to call 911 to report a power outage.

In May, at least one tornado touched down among numerous funnels clouds and struck northern Iredell County, and damaged several buildings.

The Iredell-Statesville School System, in anticipation of Ian, announced plans to operate on a remote learning day Friday. In addition, all on-campus activities beginning on Friday through Sunday have been canceled.

And, the Central Piedmont Out of the Darkness Walk for suicide prevention scheduled for Saturday at Statesville High School has been canceled and will not be rescheduled. Participants are invited to participate in the NC Together Virtual Community Walk on Nov. 13 at 2:30 p.m. More information will be provided closer to the event, or you can visit https://supporting.afsp.org/index.cfm?fuseaction=donorDrive.event&eventID=8674.

Dr. Ben Shelton said he felt blessed to be in Iredell County and those in the agriculture community showed they feel the same way about Shelto…

The following persons registered for assumed names in the Iredell County Register of Deeds office from Nov. 13-19.

A traffic stop resulted in the arrest of a Georgia man on felony weapon and misdemeanor marijuana charges.

The following deeds were filed in the Iredell County Register of Deeds office from Nov. 13-19. For more information regarding specific plots o…

Tomlin Mill One Stop to offer gas for $1.76 a gallon at customer appreciation event

Local 76® gas station will host a customer appreciation event on Wednesday from noon to 4 p.m. at the 1025 Tomlin Mill Road location in States…

A search of social media accounts led to the arrest of a Raleigh man after a report of inappropriate conduct with an underage girl, Iredell Co…

China's protests over lockdowns spread to campuses and communities abroad

China's protests over lockdowns spread to campuses and communities abroad

Soon we will know more about the trail of destruction Hurricane Ian has left behind in southwest Florida. Many of the hardest hit areas lost all communications during the height of the storm, and it isn’t over yet. 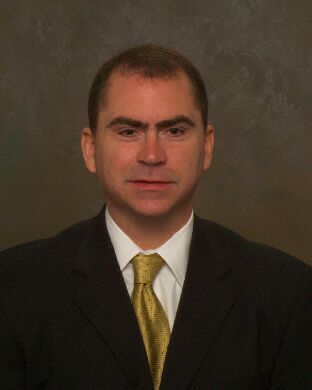 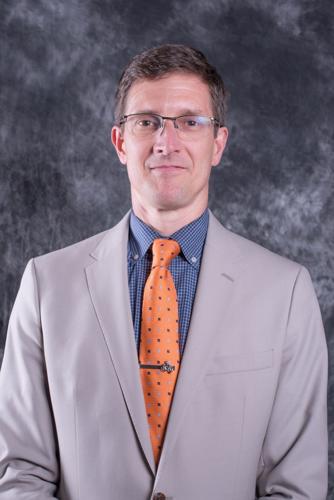