The following is a list of those booked at the Iredell County Detention Center on felony and driving while impaired charges from Oct. 22-28. Listed information, including addresses, has been gathered from reports publicly available at local law enforcement agencies. All individuals listed are innocent until found guilty in a court of law.

Savonte Treone Watkins, 43, of Charlotte, 19 counts of trafficking heroin, six counts of obtaining controlled substance by fraud/forgery and four counts each of possession with intent to manufacture/sell/deliver Schedule II and maintaining a vehicle/dwelling for sale of controlled substance, $500,000 bond, Mooresville Police Department.

Isaac Rufus Knox, 60, of Old Charlotte Road, Statesville, two counts of possession with intent to manufacture/sell/deliver Schedule II and one count each of maintaining a vehicle/dwelling for sale of controlled substance, possession of methamphetamine and possession of Schedule II, $60,000 bond, Iredell County Sheriff’s Office.

Antonio Lamont Shine, 43, of Charlotte, robbery with a firearm or other dangerous weapon, breaking/entering to terrorize/injure and possession of a firearm by a convicted felon, $75,000 bond, Gaston County law enforcement.

Sarah Angela Rash, 30, of Massey Deal Road, Statesville, two counts of possession of methamphetamine and one count each of possession of heroin and possession of a controlled substance on the premises of a penal institution/local jail, $17,500 bond, Iredell County Sheriff’s Office.

Ricky James Sewell, 35, of Salisbury, possession of a controlled substance on the premises of a penal institution/local jail, possession of methamphetamine and probation violation, $40,000 bond, Iredell County Sheriff’s Office.

Quorte Dejuan Stradford, 42, of Charlotte, five counts of identity theft and one count each of obtaining property by false pretense and uttering a forged instrument, $3,000 bond, Iredell County Sheriff’s Office.

A LASTING IMPRESSION: Pete Meletis touched many lives, leaves a hole in the heart of Iredell County

SPEAK LIFE AND LIVE: Organization saw a need for students and stepped in to fill the gap

Speak Life and Live saw a need for students in Iredell County and stepped in to fill the void. 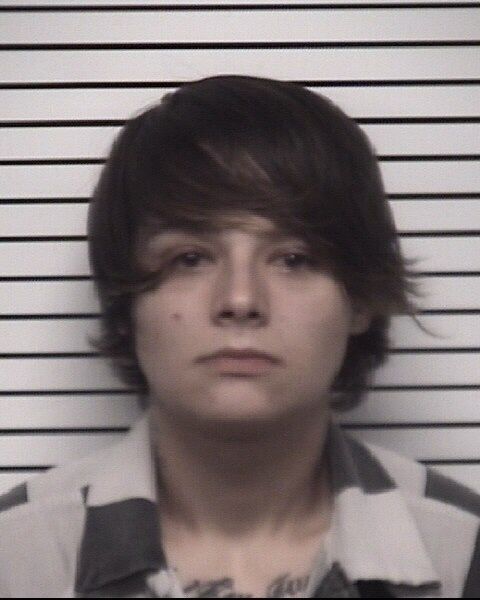 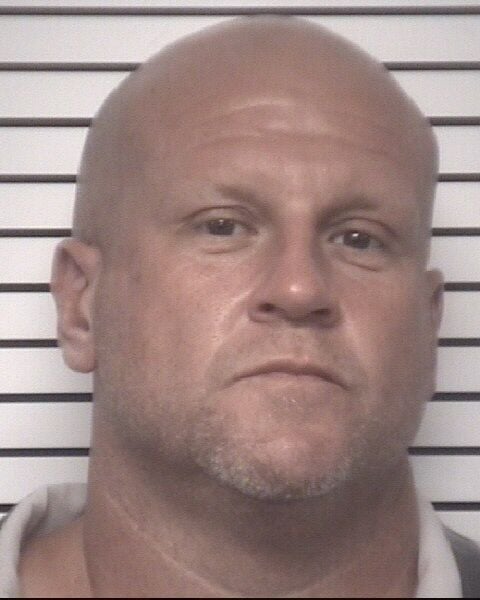 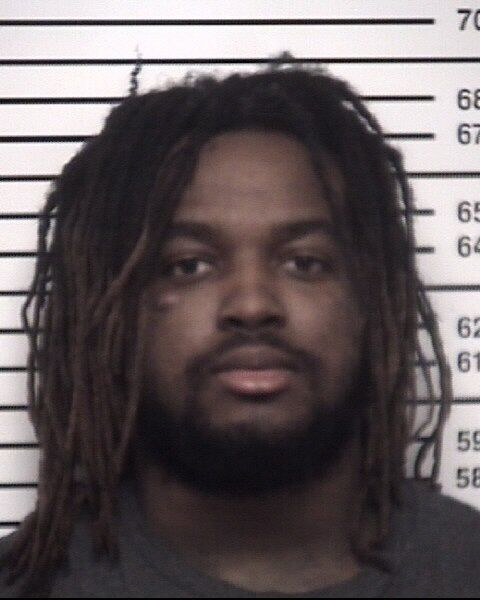 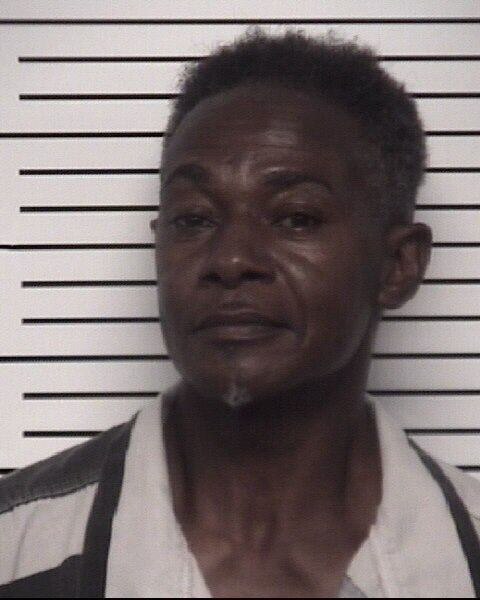 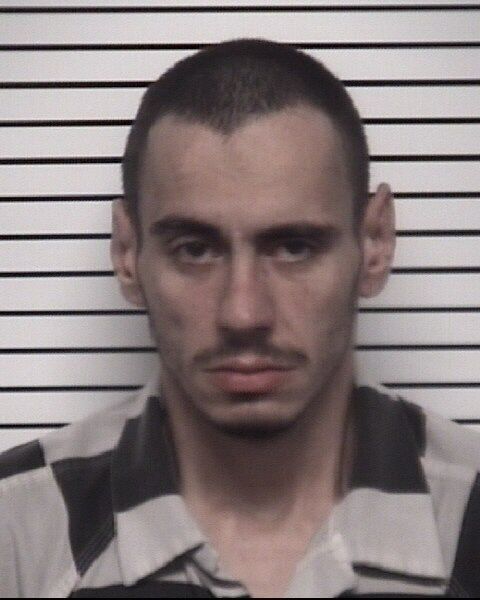 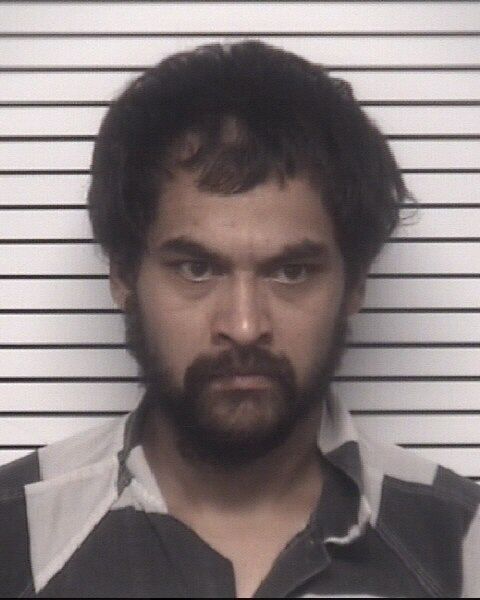 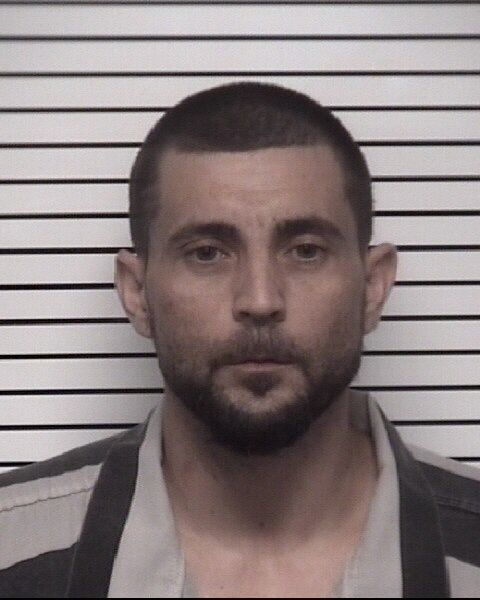 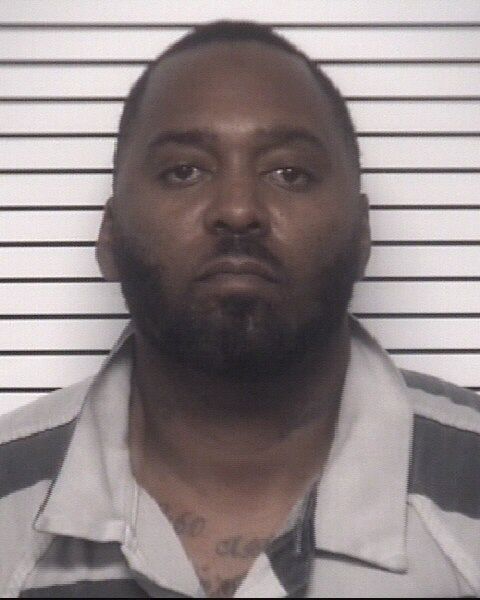 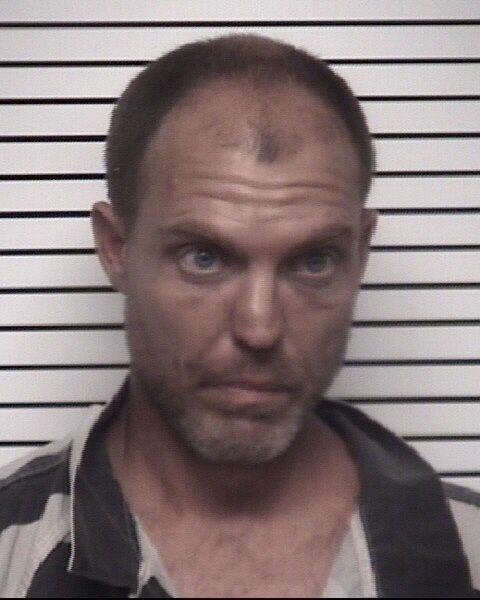 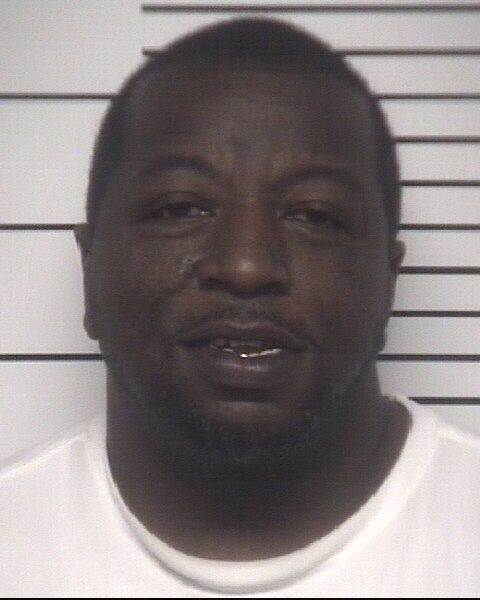