The following is a list of those booked at the Iredell County Detention Center on felony and driving while impaired charges from June 3-9. Listed information, including addresses, has been gathered from reports publicly available at local law enforcement agencies. All individuals listed are innocent until found guilty in a court of law.

Fengming Li, 61, of Atlanta, Georgia, two counts of trafficking in marijuana and one count each of possession with intent to manufacture/sell/deliver Schedule VI and conspiracy to sell narcotics, $400,000 bond, Iredell County Sheriff’s Office.

Xue Quan Lu, 55, of Louisville, Georgia, two counts of trafficking in marijuana and one count each of possession with intent to sell/deliver Schedule VI and conspiracy to sell narcotics, $400,000, Iredell County Sheriff’s Office.

John Anthony Mazzullo, 51, of Woodwinds Drive, Mooresville, possession of methamphetamine and parole violation, no bond on the parole violation and $7,500 bond on the remaining charge, Iredell County Sheriff’s Office and North Carolina Department of Probation and Parole.

William Cody Blevins, 25, of Old Concord Church Road, Stony Point, two counts of trafficking in methamphetamine and one count each of possession with intent to manufacture/sell/deliver Schedule II and maintaining a dwelling/vehicle for sale of controlled substance, $75,000 bond, Iredell County Sheriff’s Office.

A 20-year-old Hickory man was identified as the victim of a homicide earlier this week.

Garner Bagnal Boulevard is one of the busier roads in Statesville, which also makes it dangerous for pedestrians to cross.

There are more than 1,800 children taking part in Iredell-Statesville Schools’ summer school, and that number is growing, according to the sch…

The Troutman Police Department has recovered four stolen vehicles over the past few weeks, according to a news release from the town of Troutman.

Ana Gray, of Taylorsville, was awarded a full scholarship to attend a special program of Stanford University Law School for talented high scho…

When and how did you acquire the vehicle? 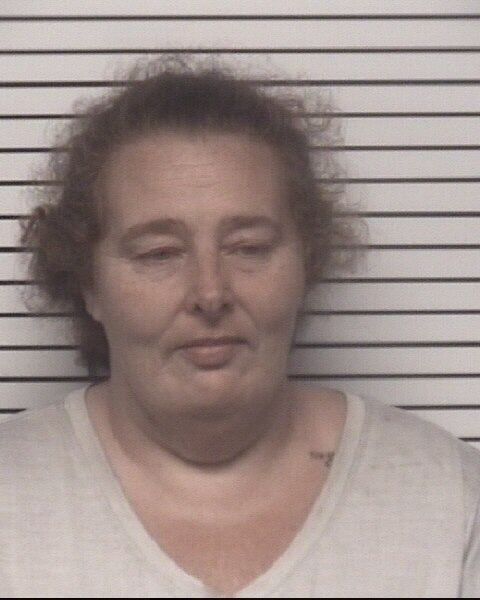 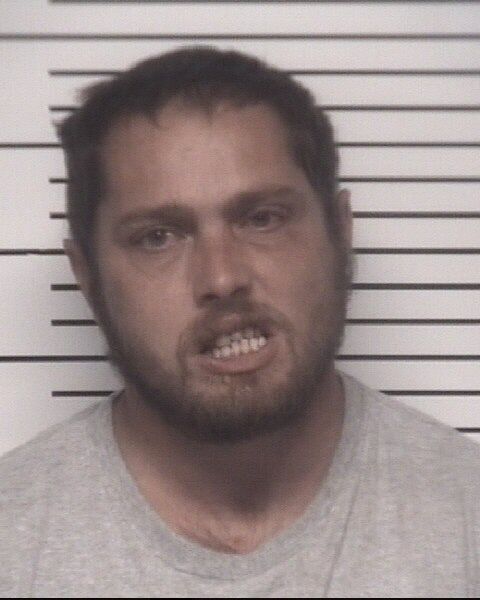 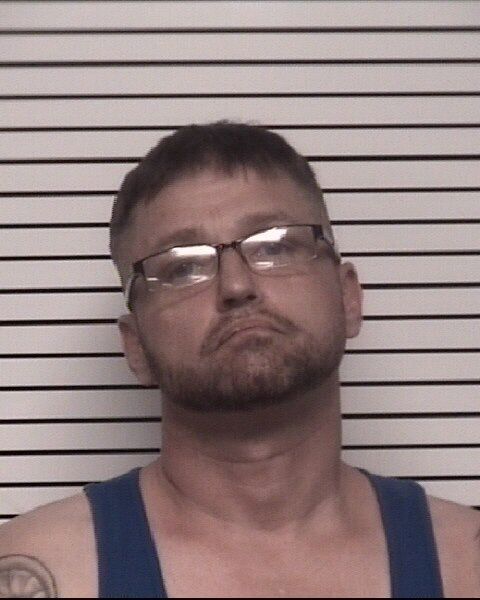 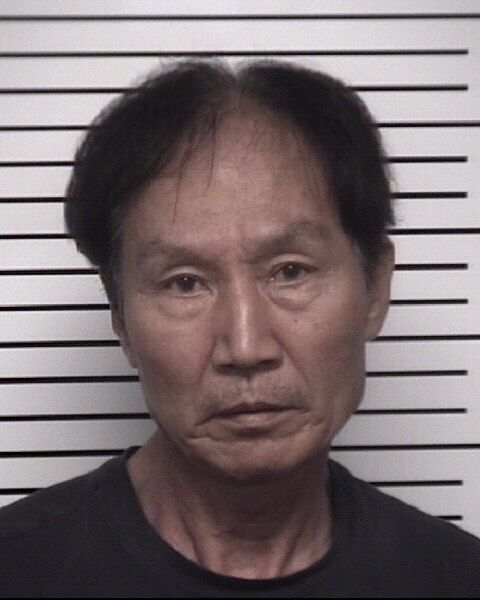 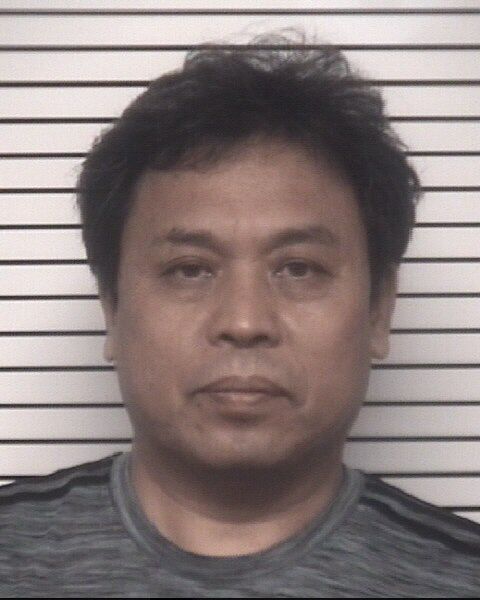 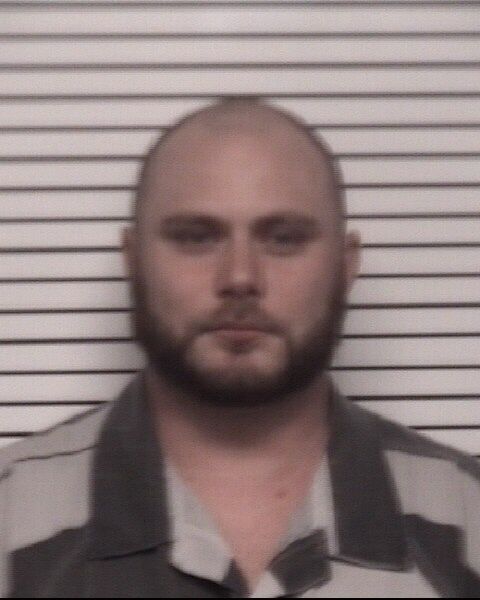 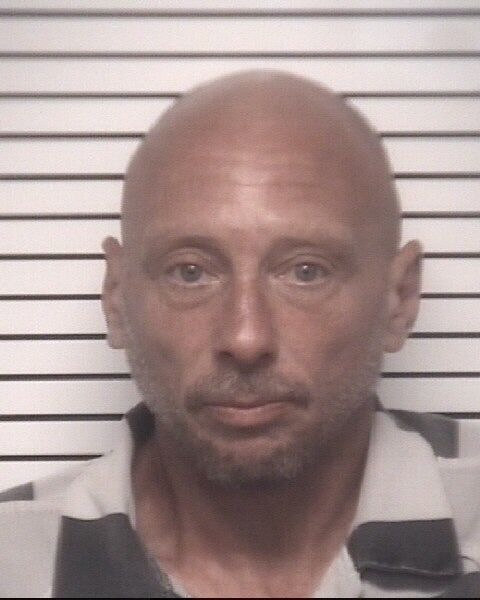 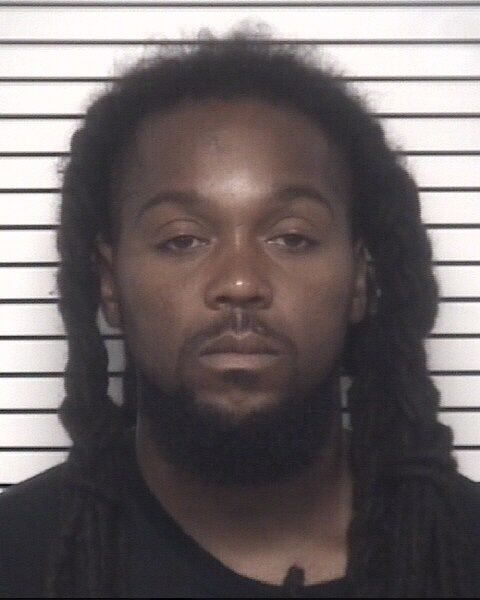 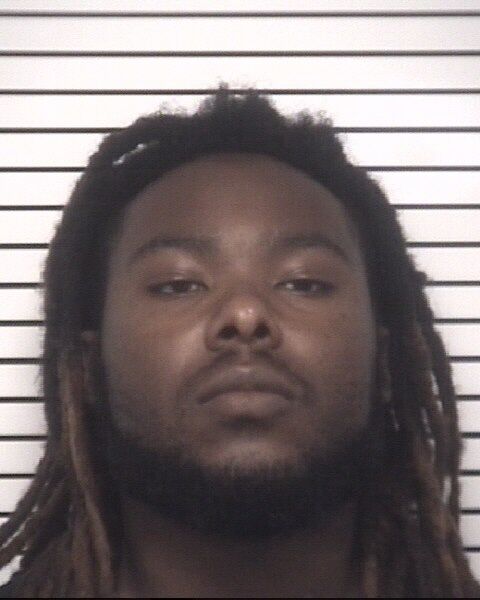 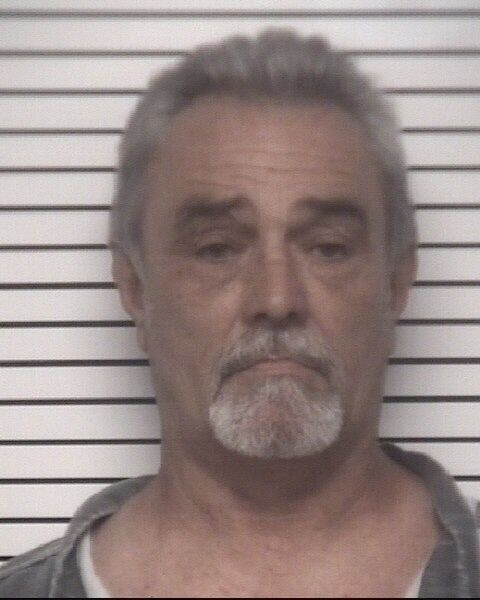