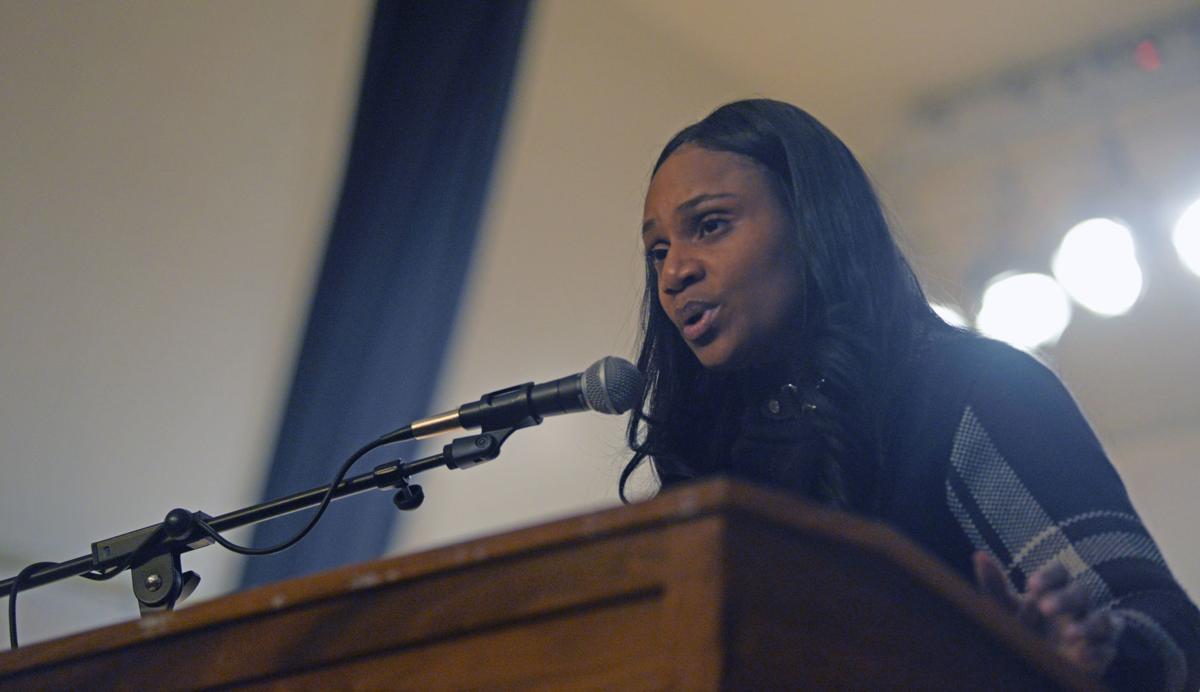 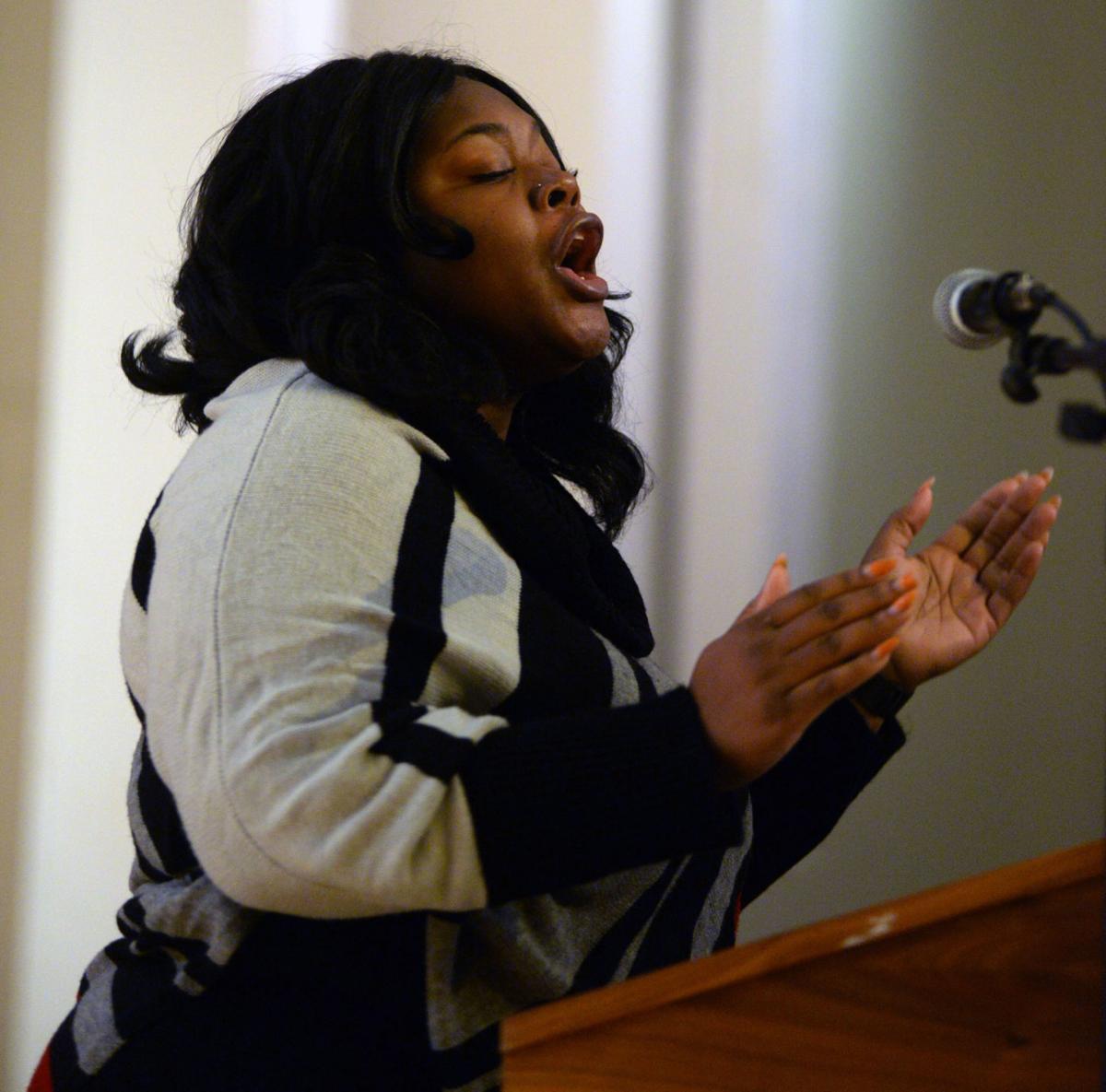 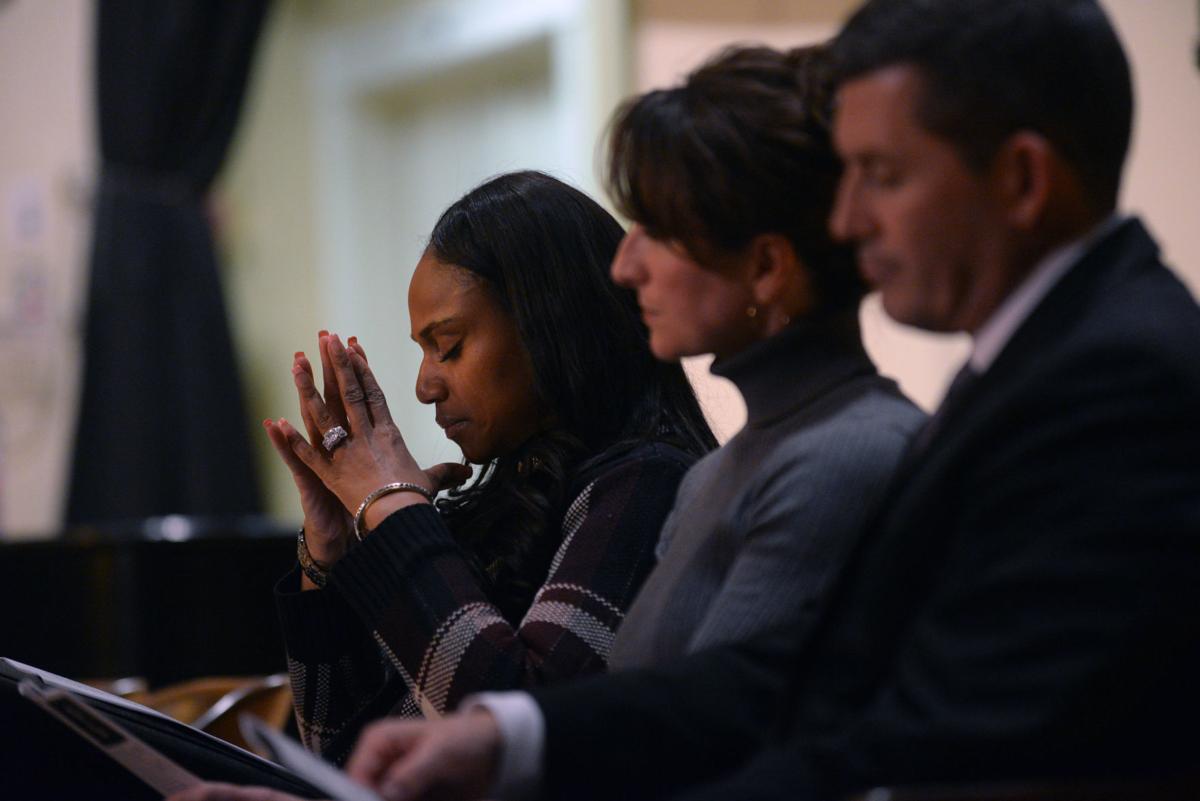 When LaToya Caesar, Iredell-Statesville Schools’ district leader for community engagement, took the stage after a round of music and introductory words by Mitchell administration, she talked about King becoming a leader in the civil rights movement, his commitment to nonviolence and his power as a speaker.

She also spoke of him from another angle.

“It’s interesting, though, because when I think of Dr. King, I cannot help but think about not just the dreams he had for this nation, but the dreams he had for his own children,” she said. “I think of Martin the man and the father. It is my humble opinion that nothing serves as a greater (uniting force), a greater place of common ground (and) a place of understanding than the love of our children.”

She said she wonders what life may have been like for King’s children had they grown up in the world he imagined for them and mused that perhaps his most well-known speech came from a desire for his children to achieve their own dreams.

Caesar said race is still the greatest driver of disparity, and that children of color are substantially more likely to face disciplinary issues in their education.

“A child’s ZIP code and the neighborhood in which they were born is still a predictor of how prepared a child will be upon entering the public education system,” she said.

Caesar challenged the audience to imagine a world where King’s dream of a truly integrated America existed, one in which opportunity was equally distributed and achievement was encouraged among peers.

Although 15-year-old Lexi Hull, a junior at Crossroads Arts & Science Early College, was at the event as an extra-credit opportunity, she said one thing she left with is a greater appreciation for her education.

“I had a really great opportunity to go to Early College and a mom who supported me the whole way,” she said. “And I realize a lot of people don’t have that.”

After her speech, Caesar said that part of her job is building relationships with people ranging from Ccongressional representatives to students’ parents. In a county that she says is traditionally underfunded, she said it’s an honor to work with so many respected educators toward a set of common goals.

“One thing we’re not lacking is a concern for the education of our children,” she said.