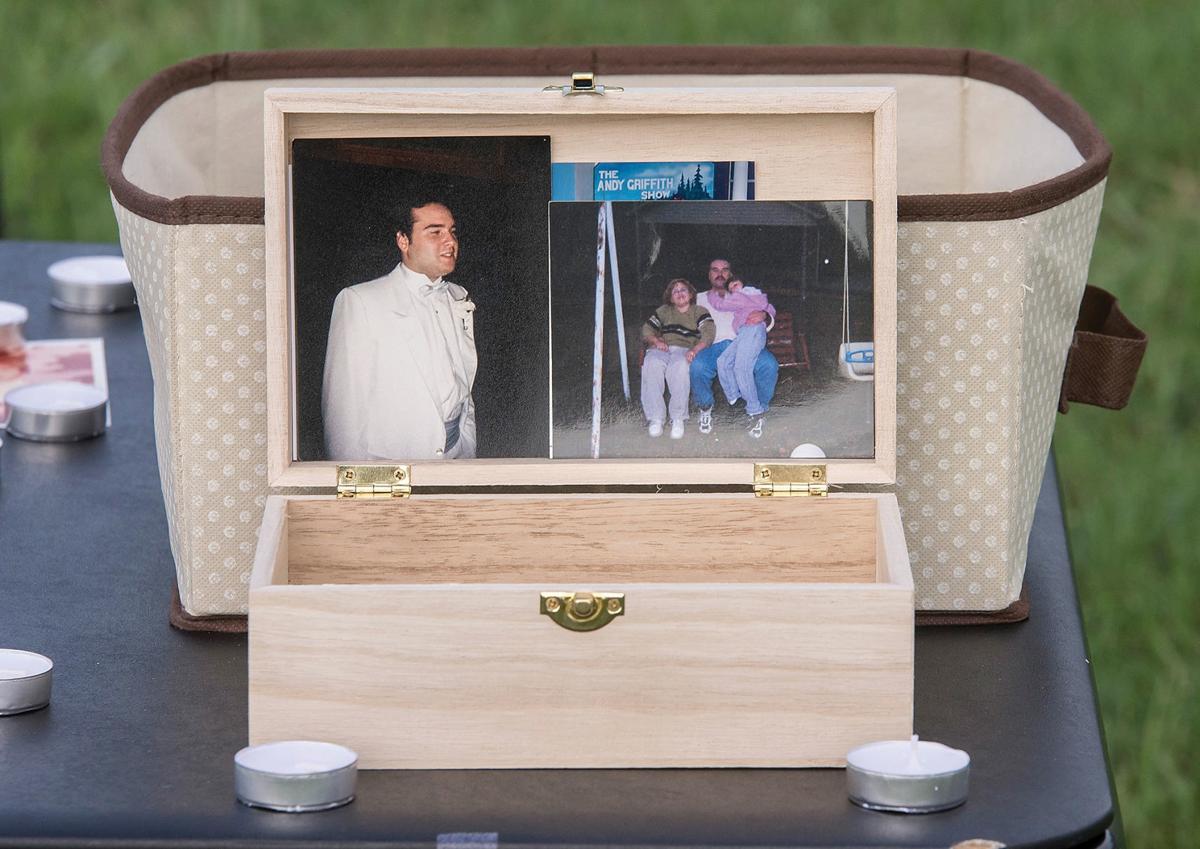 Photos of Marty Teague sit on display during a 2016 prayer vigil at Emmanuel Baptist Church on Tuesday in Conover. 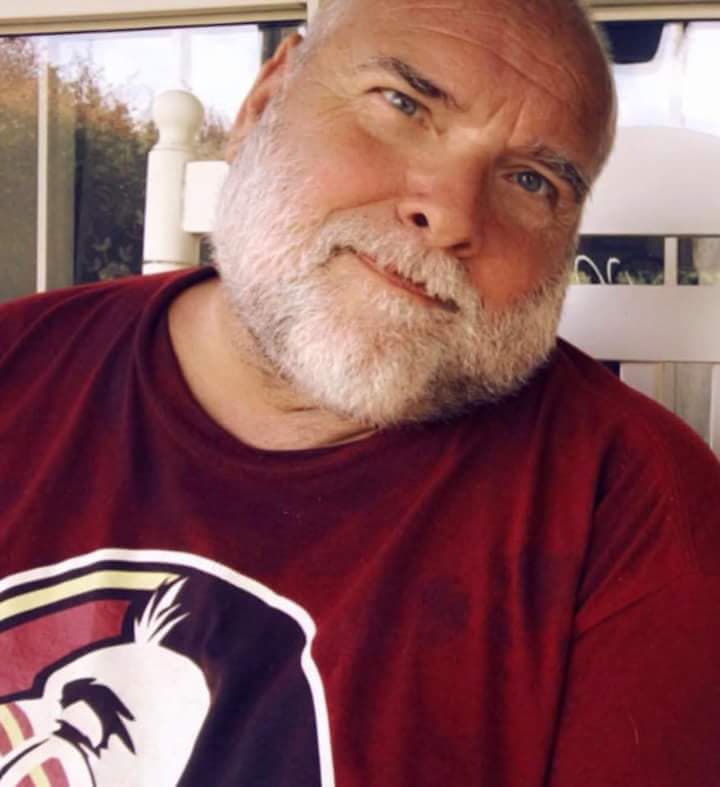 Police are investigating after human remains were found close to the spot where a missing Statesville man’s car was found last summer.

Statesville police Chief David Addison said a call was received concerning possible human remains at the end of Sain Road. Officers, along with investigators from the N.C. State Bureau of Investigation, responded and searched the entire area and collected the remains, he said in a news release.

All evidence was sent to the N.C. Medical Examiner’s Office for a forensic autopsy and identification, the release indicated.

“Yesterday we got a call to respond to the end of Sain Road to possible human bones,” Campbell said.

On Aug. 30, Statesville police found Teague’s Jeep abandoned along Sain Road. He and his vehicle had been missing since July 24, 2018. Addison said Tuesday searchers were unable to access the entire area due to overgrown vegetation.

Campbell said the remains had been found within 50 yards of where Teague’s car was discovered, so the Statesville Police Department was notified. Chief Deputy Andy Poteat also said its suspected that animals had scattered the remains over time.

Friends and loved ones attended a memorial service for Marty Teague at Emmanuel Baptist Church in Conover Friday afternoon. Teague was last se…

Photos of Marty Teague sit on display during a 2016 prayer vigil at Emmanuel Baptist Church on Tuesday in Conover.