Cocaine, crystal methamphetamine and marijuana were found inside a vehicle after a traffic stop and a man and woman from Greensboro are facing charges, said Iredell Sheriff Darren Campbell.

Smith has no listed criminal history.

Campbell said the arrests were the result of a traffic stop by the Interstate Criminal Enforcement team (ICE) on Interstate 77 north near the 65 mile marker (the NC 901 exit) Monday.

He said deputies spoke to the two, who said they were traveling from Charlotte to Greensboro, Campbell said.

The deputies then used canine Bosco to walk around the vehicle and the dog gave a positive indication for an odor of illegal narcotics, Campbell said.

A search of the vehicle was conducted, and inside, Campbell said, deputies found 16.2 grams of cocaine, 21.3 grams of crystal meth and 10 grams of marijuana, as well as digital scales and plastic bags consistent with those used for packaging drugs for sale. A loaded 9-millimeter handgun was found concealed inside the dashboard of the vehicle, he said.

Movies in a Minute: "The Little Things" 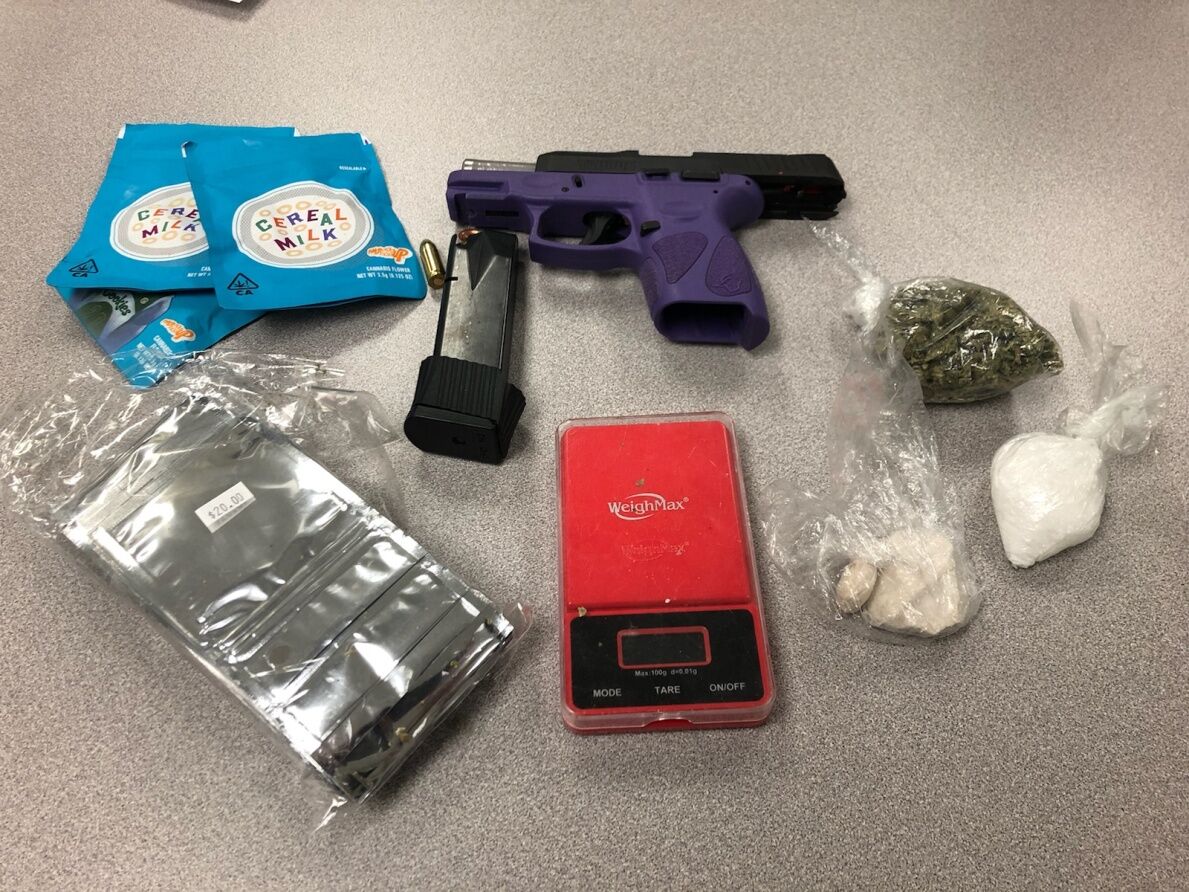 Iredell County Sheriff's Office deputies reported finding a weapon and crystal methamphetamine, cocaine and marijuana inside a vehicle after a traffic stop. 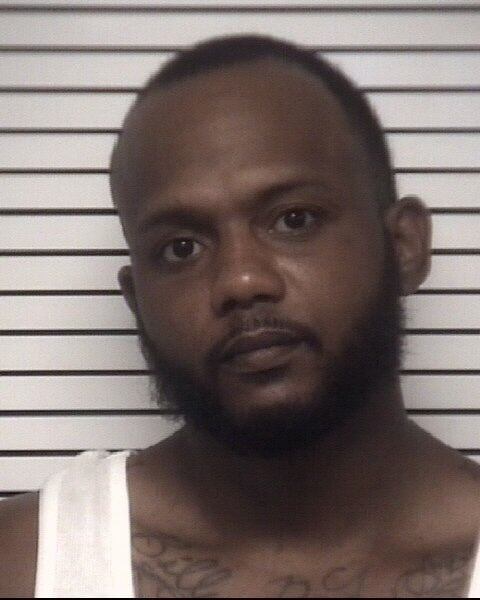 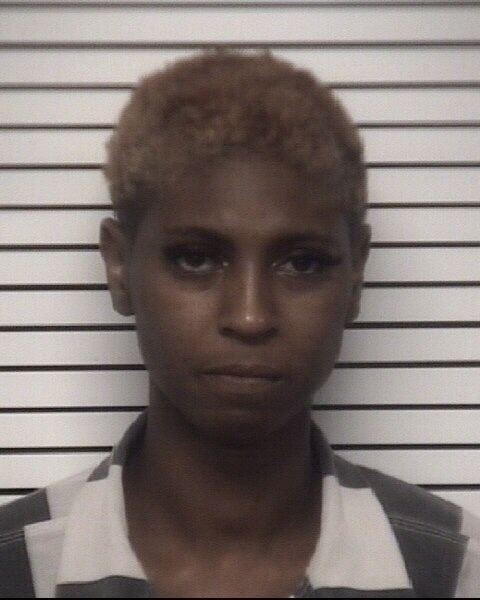