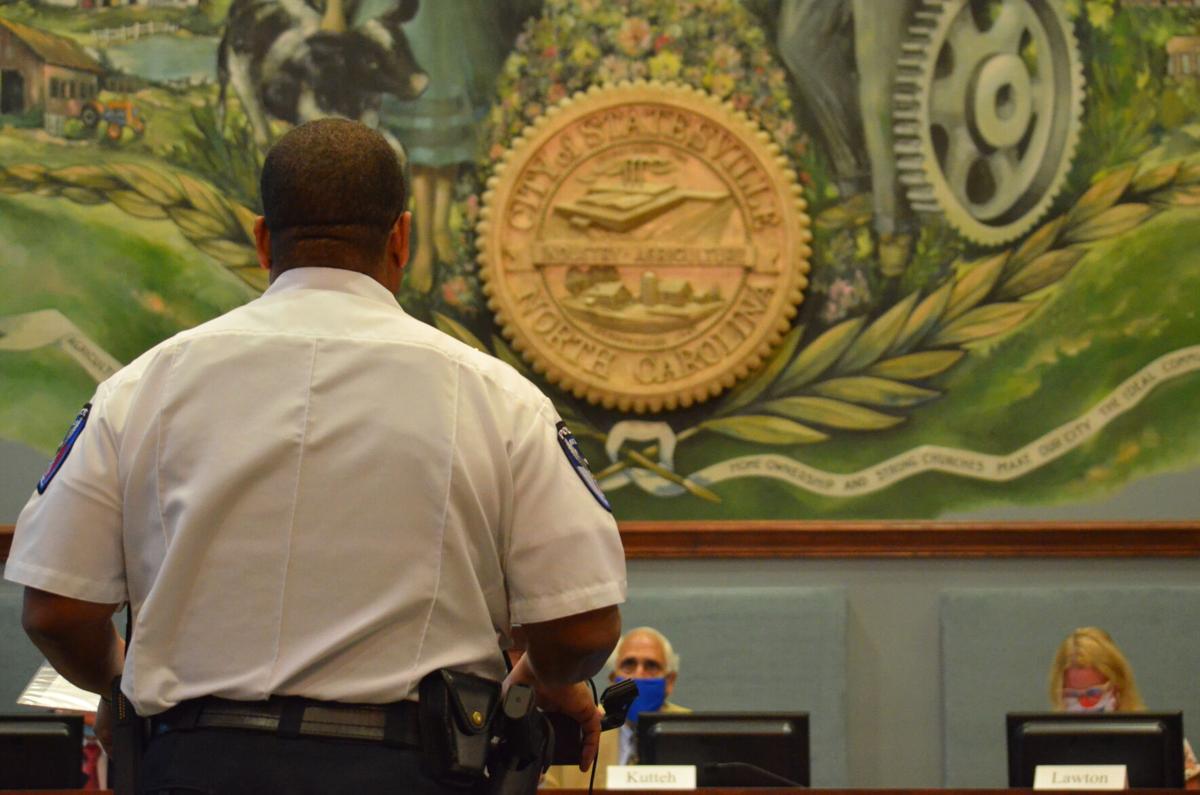 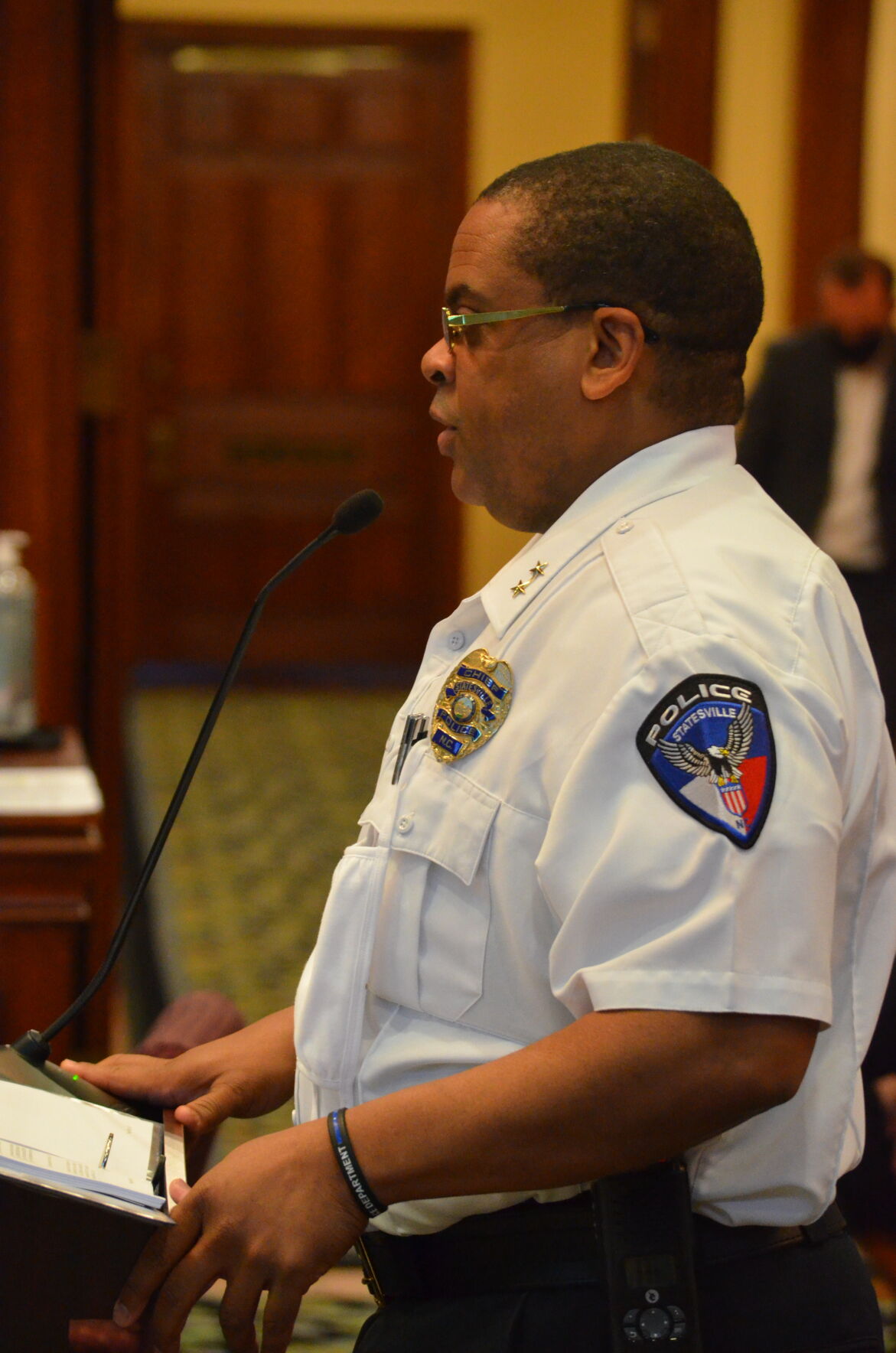 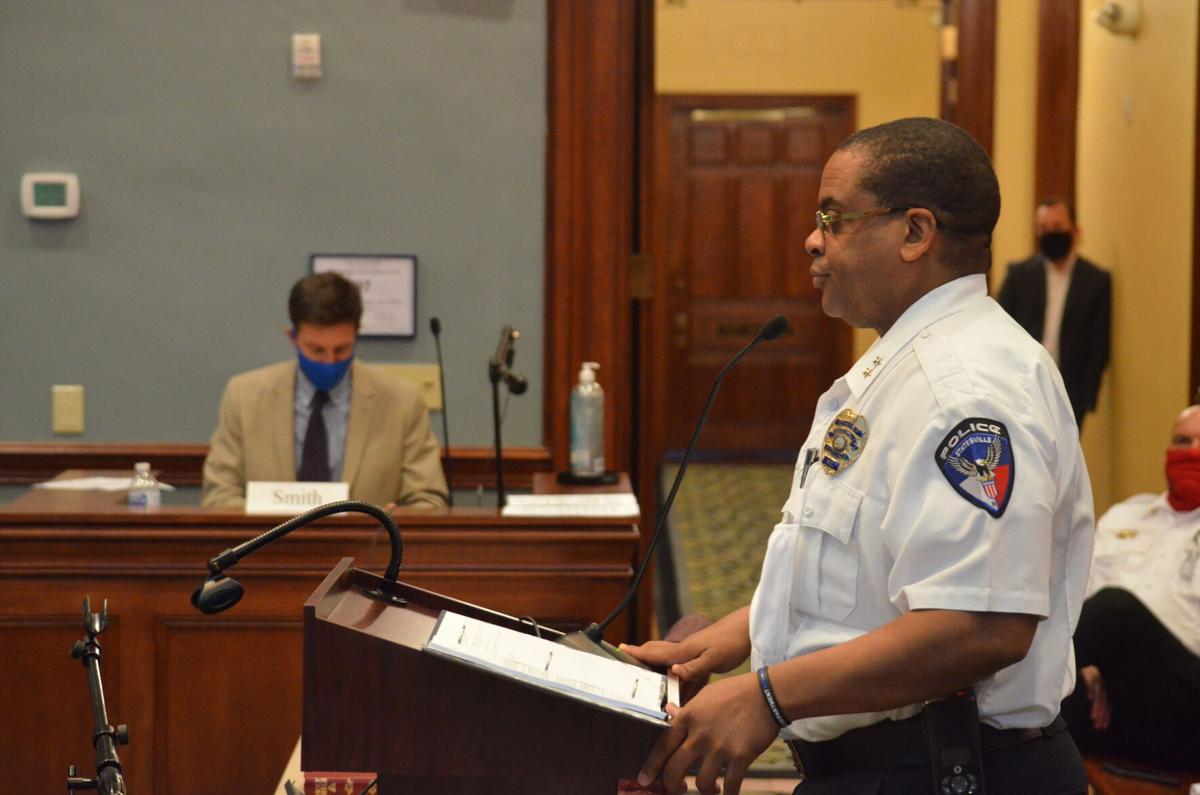 The Statesville Police is looking to hire two new police officers after the Statesville City Council accepted a grant from the North Carolina Governor’s Highway Safety Program. The grant will offset the costs of the officers over the first four years of their employment with the city's police force.

The decision to accept the grant came at the council meeting Monday night.

"This is a better way for the city to absorb those costs over time," Addison said.

The grant fully funds the first year of the officers' employment and allows the city to accept funding over the next three years at declining levels. In the second year, the grant funds 80%, then 75% in the third year, and 50% in the fourth and final year. In total, the grant will pay the city $485,408 over those years.

In his request to the council, Addison said the department has 46 officers assigned to uniform patrol and that number has remained the same since the 1980s. He said calls to 911 increased to 81,285 in 2019, up 9% from 2018, and said there was a 14% increase in the calls officers responded to over those years as well.

Addison and the city lobbied for eight new officers and other personnel previously and applied for four through the North Carolina Governor’s Highway Safety Program, only two were approved.

"We were hoping for four, but we're happy with two," Addison said. "We'll keep looking for grants and find ways to save the city money."